Due to the cancellation of the first scheduled Boys’ Middle School Athletics, only the finalists selected from heats at school took part in yesterday’s finals held at Lloyd Elsmore.  All keen for a place on the podium or to be named age group champions, the competition was hot! The morning attracted many supporters who were certainly not shy in showing their support.

Well done to all the students who participated! Particularly those who gained podium places and broke previous school records. 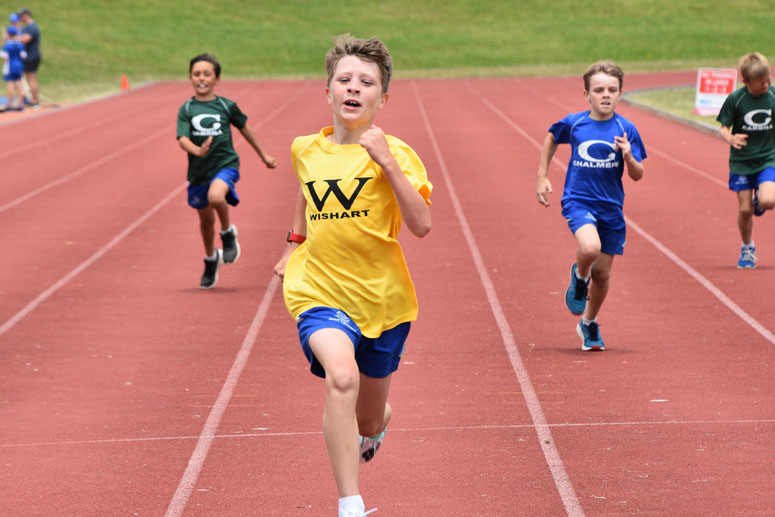 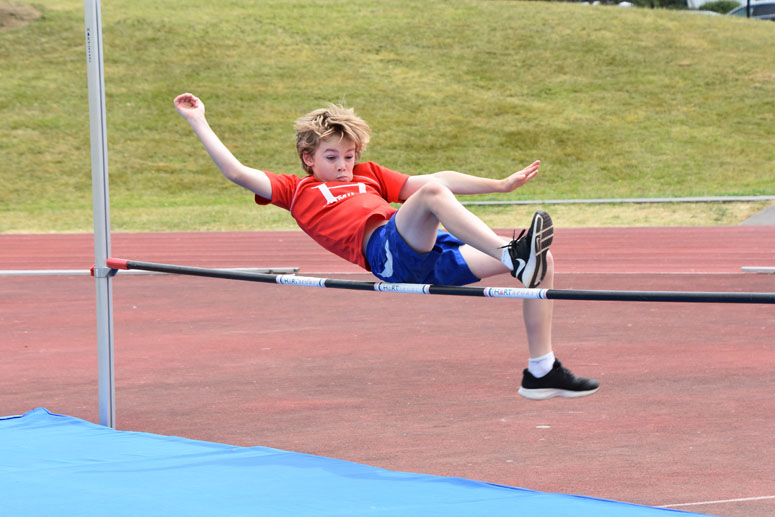 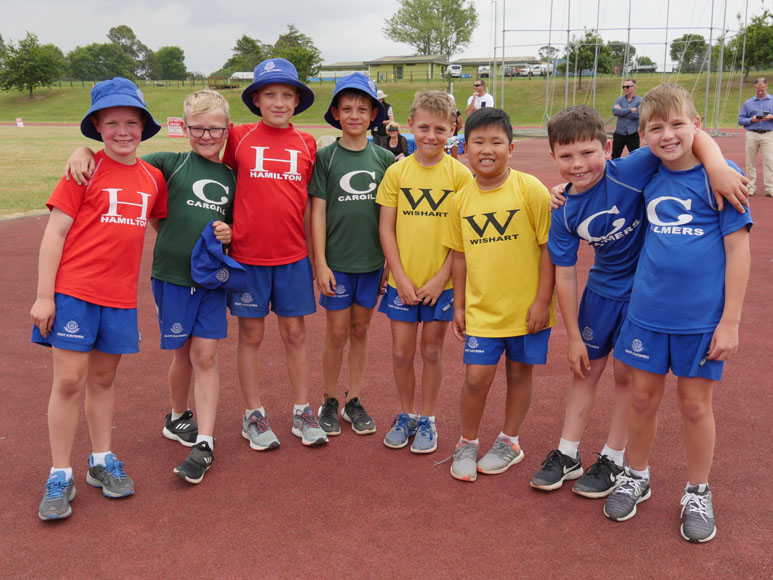