The Show Must Go On!

There was plenty of rehearsal leading up to this year’s Shake the Quad; the night for Saint Kentigern fans of the Bard to gather with a picnic outdoors in the Goodfellow Quad, ready to watch a series of scenes from Shakespeare’s plays.

There was also plenty of prior planning to make sure the scene was completely set for a great night of Shakespeare. There was just one wee problem, adding an element of uncertainty. Maybe it would pass by? But no, as the Year 13 extension group took to the stage with a scene from Hamlet, the rain gently started to fall!

A quick decamp to the Chapel and our large group of young thespians resumed their performances, adapting quickly to the confines of a new stage – and played out their scenes, minus the stage lighting that had been set up back in the Quad!

Shake the Quad is an annual event to showcase student work. Students are involved as cast members and directors, to those working behind the scenes to ensure costumes and props are at hand. The students largely had free rein – the chosen scene could be set in any time, place or costume, there was just one essential, the lines spoken had to be true to Shakespeare’s words!

Students chose to take on the challenge of directing their peers, or to be directed. They took on the responsibility to select a cast, attend rehearsals, determine costuming and conceptualise how each piece should be performed, often reflecting the contemporary world. In so doing, they re-connected us with the classic works, but often in a new way – such as the delivery of a scene from the ‘The Tempest’ by boys from Year 8 – all costumed in clear plastic ponchos from the $2 shop! It worked brilliantly!

From ‘Hamlet’, to ‘The Tempest’, ‘As you Like It,’ ‘The Merry Wives of Windsor,’ ‘Much Ado About Nothing’ and ‘Cleopatra’ - whether it was the youngest of our students making their first foray into Shakespeare’s works or our more seasoned actors taking command of the stage, each performance was a joy to watch as the carefully rehearsed words were delivered. An earlier weekend workshop with one of New Zealand’s top Shakespearean actors, Stephen Butterworth, had paid dividends as each scene had air of confidence. As did the MC, Peter Wallace who kept the evening flowing with lively banter!

We were pleased to see so many students from all year levels involved in this year’s Shake the Quad, celebrating their passion for Shakespeare. Whilst it was prepared for an outdoor stage, the students showed resilience and adaptability when the weather took a turn!

We now wish these students well as they make their final preparations for the Sheilah Winn Festival in April. 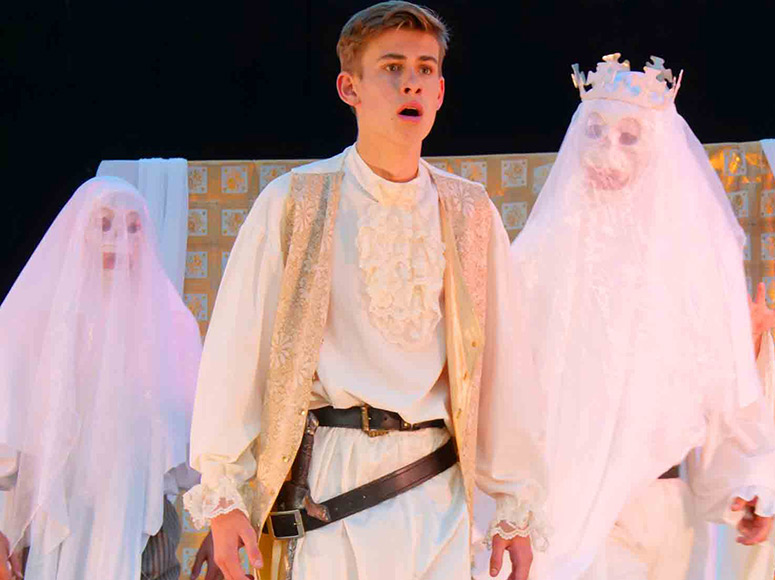 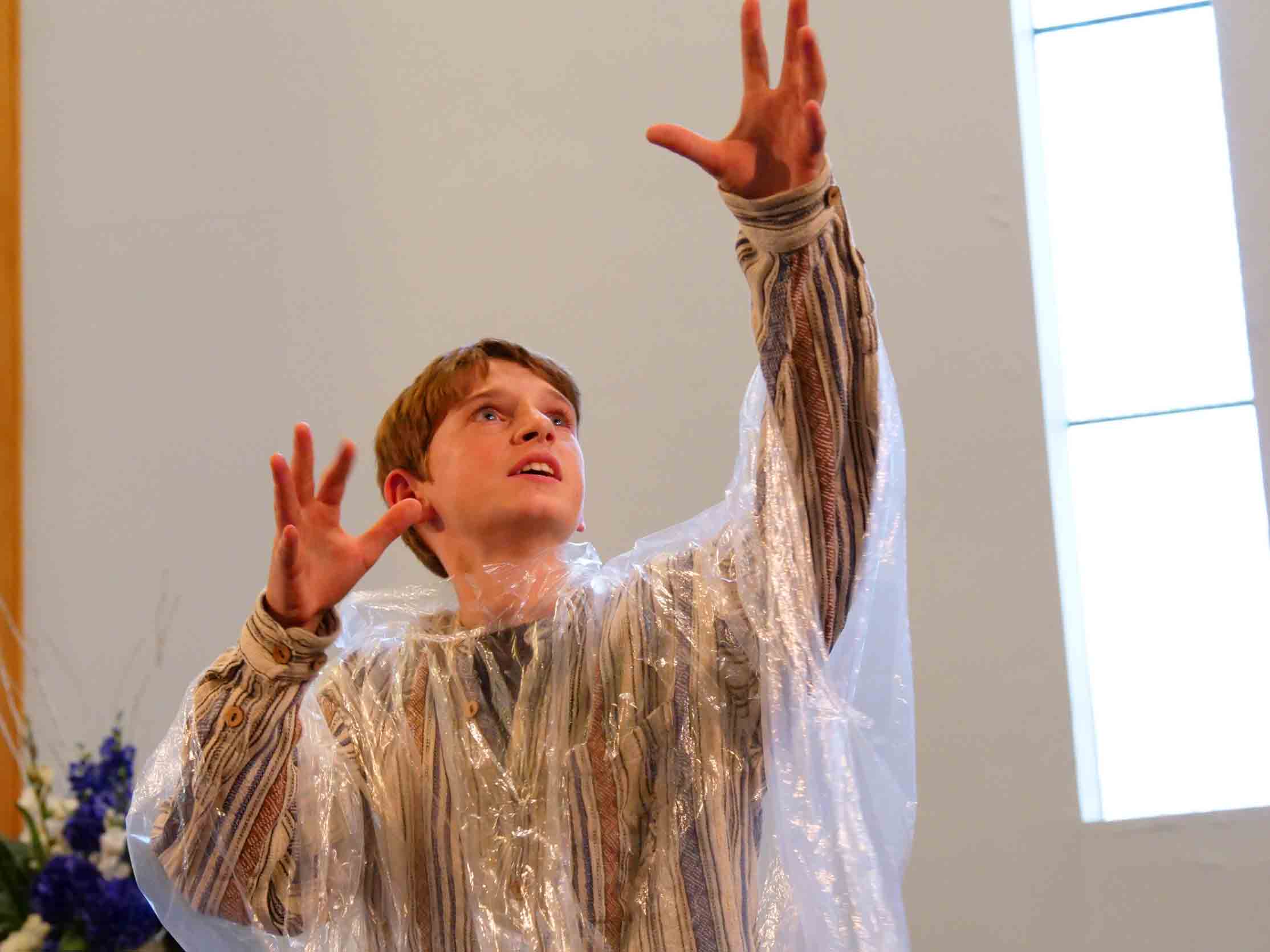 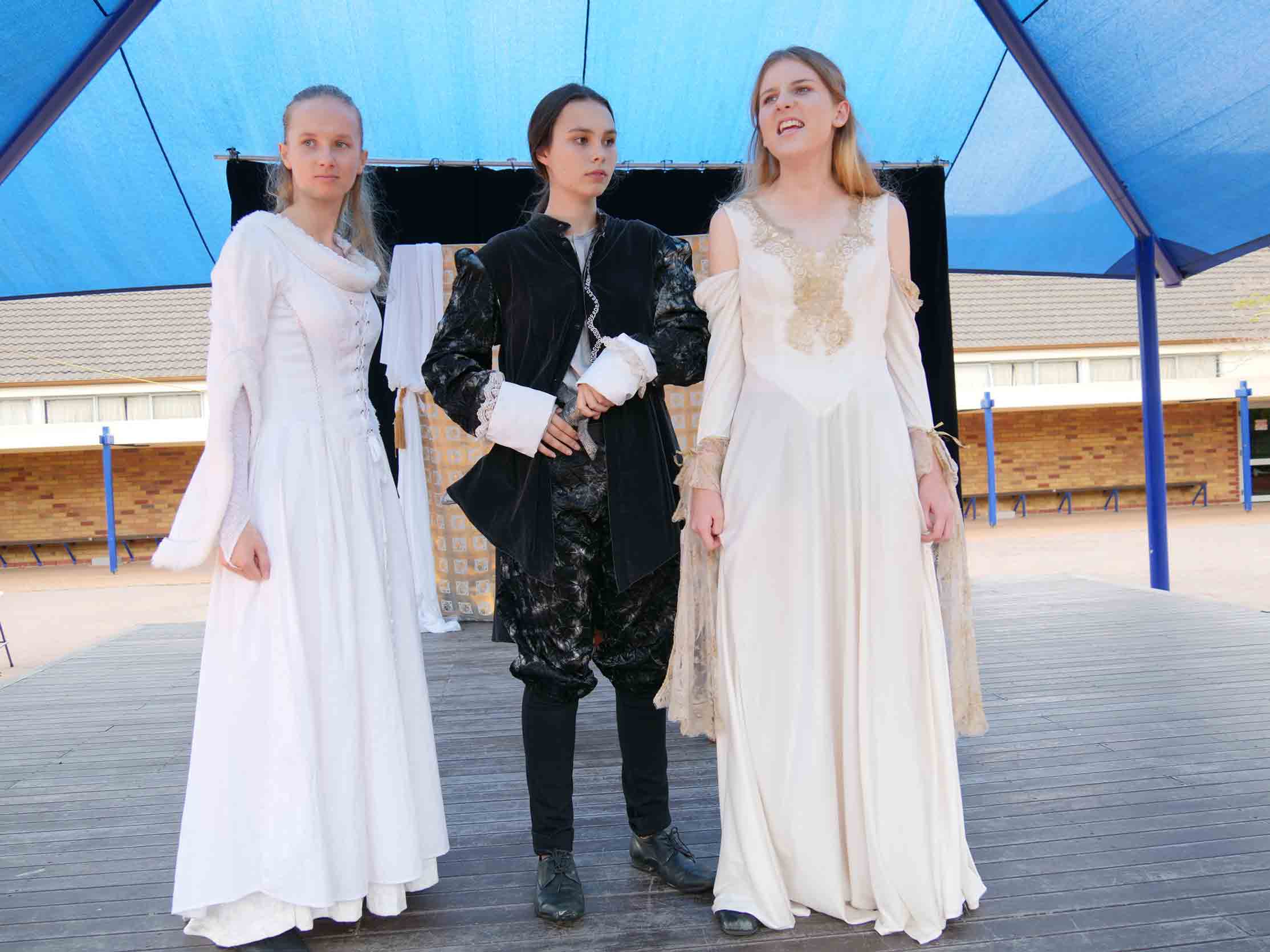 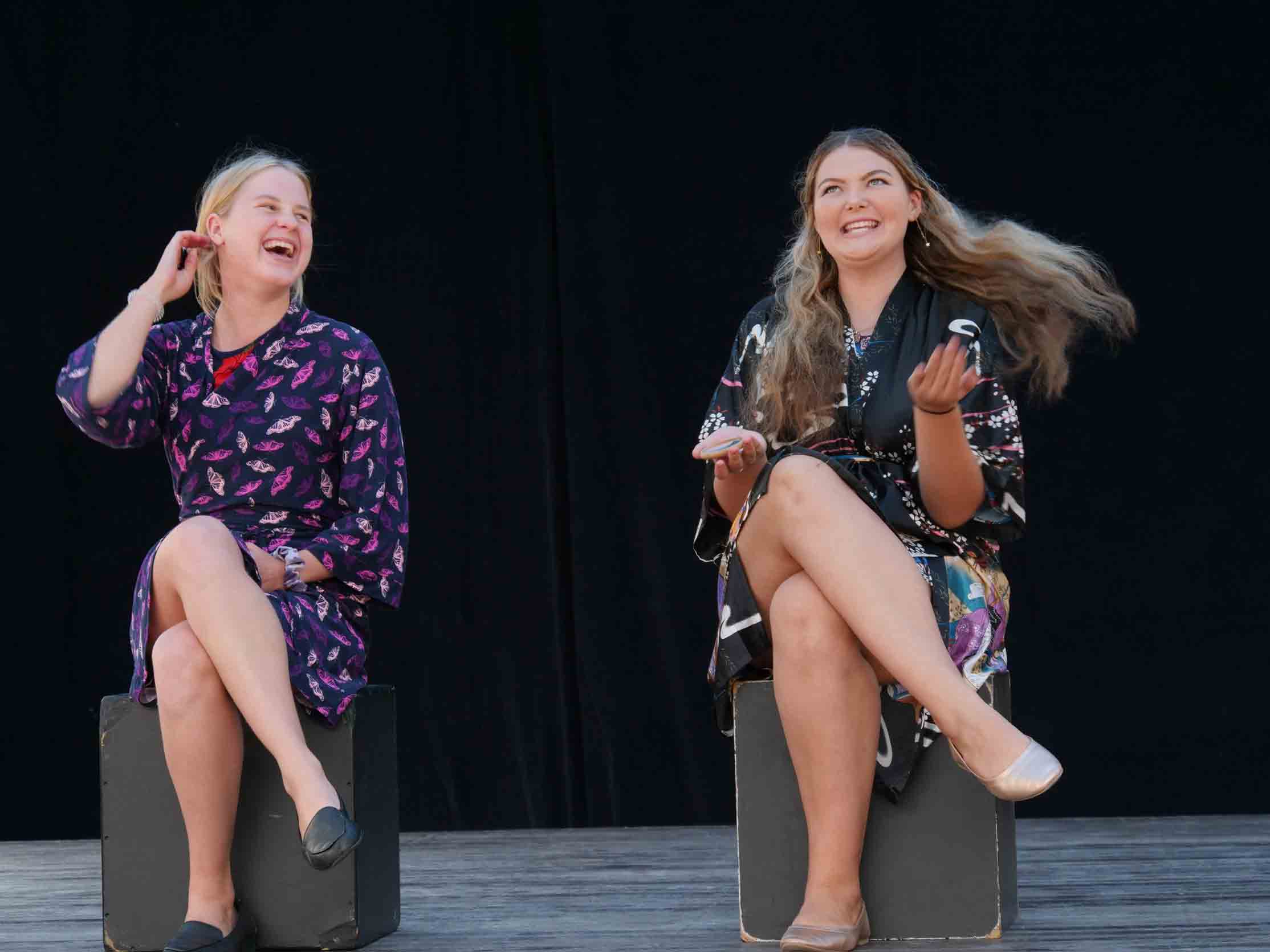