As part of our service outside school this term, a group of Year 8 students from the Boys’ School visited a STEM* immersion classroom at Rongomai Primary School in Otara, to share ideas and work alongside their Year 5/6 students.

Armed with coloured paper, card and string to make colour wheels, our boys set out to demonstrate to the younger students how the white light from the sun is made up of several frequencies of colour. When the colour wheels are spun very quickly, all the colours merge together to become white - not a result that most would predict. To top the lesson off, the Saint Kentigern students gave the Rongomai students a pair of refraction glasses which splits the white light up into the different frequencies to show the colours of the rainbow.

Our boys chatted easily with their hosts and they learnt a number of things. They noted how passionate the Rongomai students were about their schooling and that both groups shared an interest in learning about the world around them. Like our own boys, some of the Year 5 and 6 students wanted to work in the science industry later in life and they shared an interest in sport.

The Rongomai STEM classroom was not a ‘typical’ classroom but one that proudly reflects new approaches to learning. Sitting outside in the cloak bay was a giant TESLA battery which supplied all the power to the classroom. Along the side wall of the classroom was a perspex box that contained a living beehive where students could see the bees making honey. The bees used a small tube as a passageway in and out of their hive which they could access from an outside wall. At the back of the classroom was a laser cutter and in another corner was a 3D printer. Their teacher, Mr Nick Pattison told us that the students had used the 3D printer to design a special container that collected water samples to test for Kauri dieback caused by Phytophthora agathidicida. Across a top shelf were several robots that the students had built specifically for underwater tasks. They are planning to use them in the new Vector Vero White Water Park.

Our boys thoroughly enjoyed the opportunity to visit Rongomai and see their classroom in action while sharing their own learning. It is said that future workplaces will value the ability of their employees to collaborate to solve problems. It was fantastic to see these young people work alongside one another.

STEM is an acronym for Science, Technology, Engineering and Mathematics education, based on an interdisciplinary approach. As the world around is rapidly changing, so is the approach to learning. Rather than teach the four disciplines as separate subjects, STEM integrates them into a cohesive learning paradigm based on real-world applications using a range of technologies best suited to the task. STEM aims to foster inquiring minds, critical thinkers, logical reasoning and collaboration skills to enable the next generation of innovators. 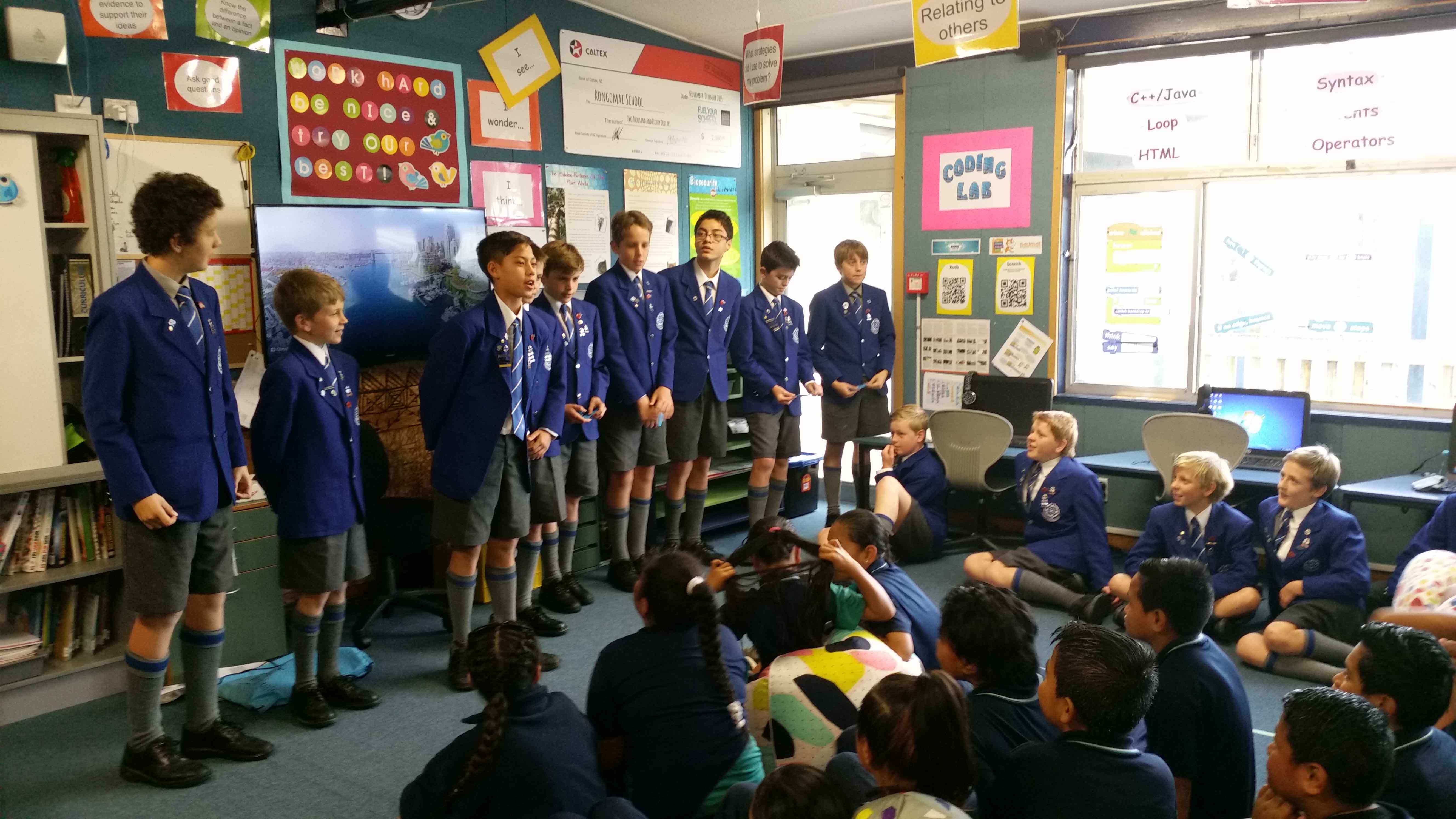 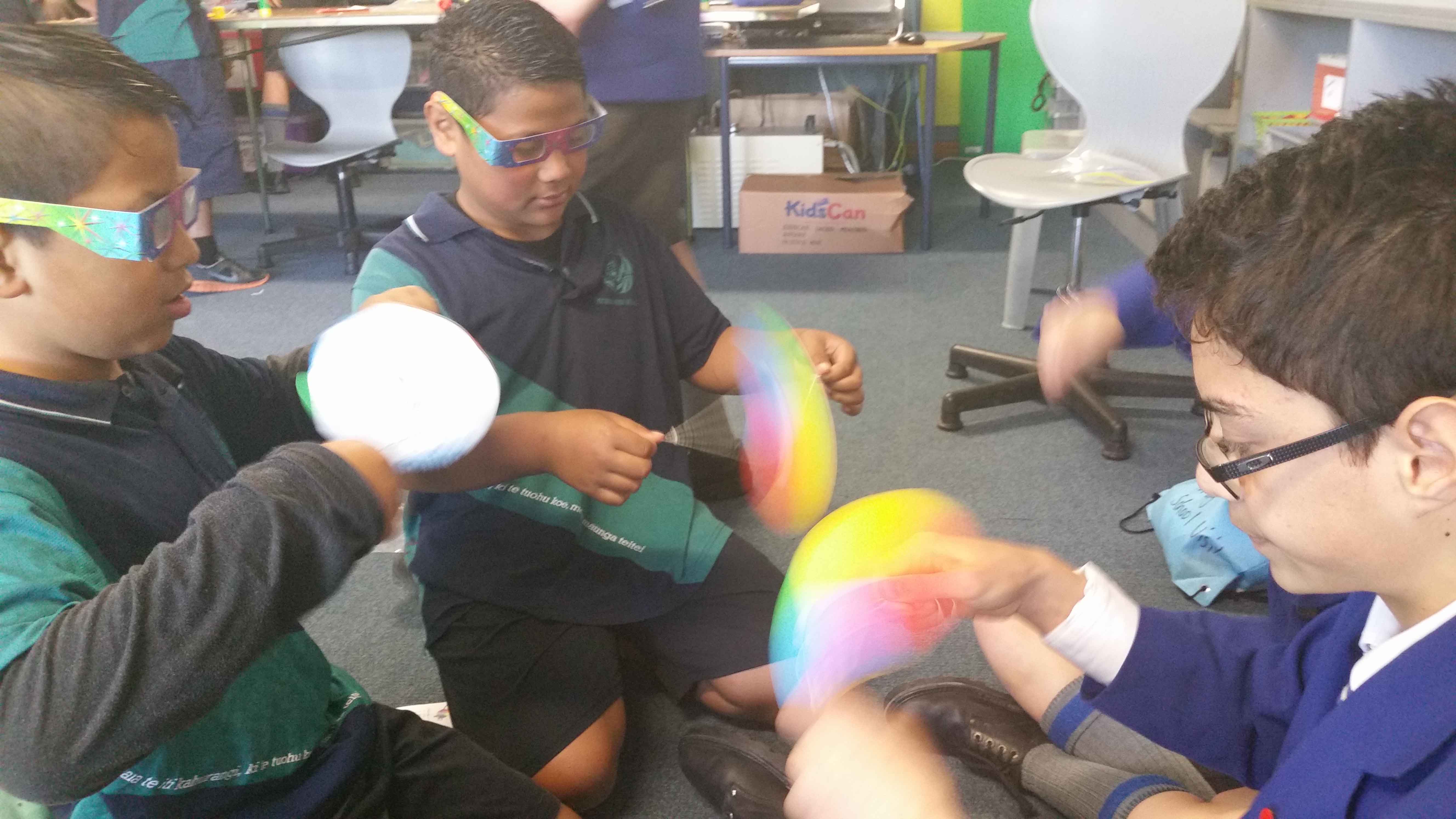 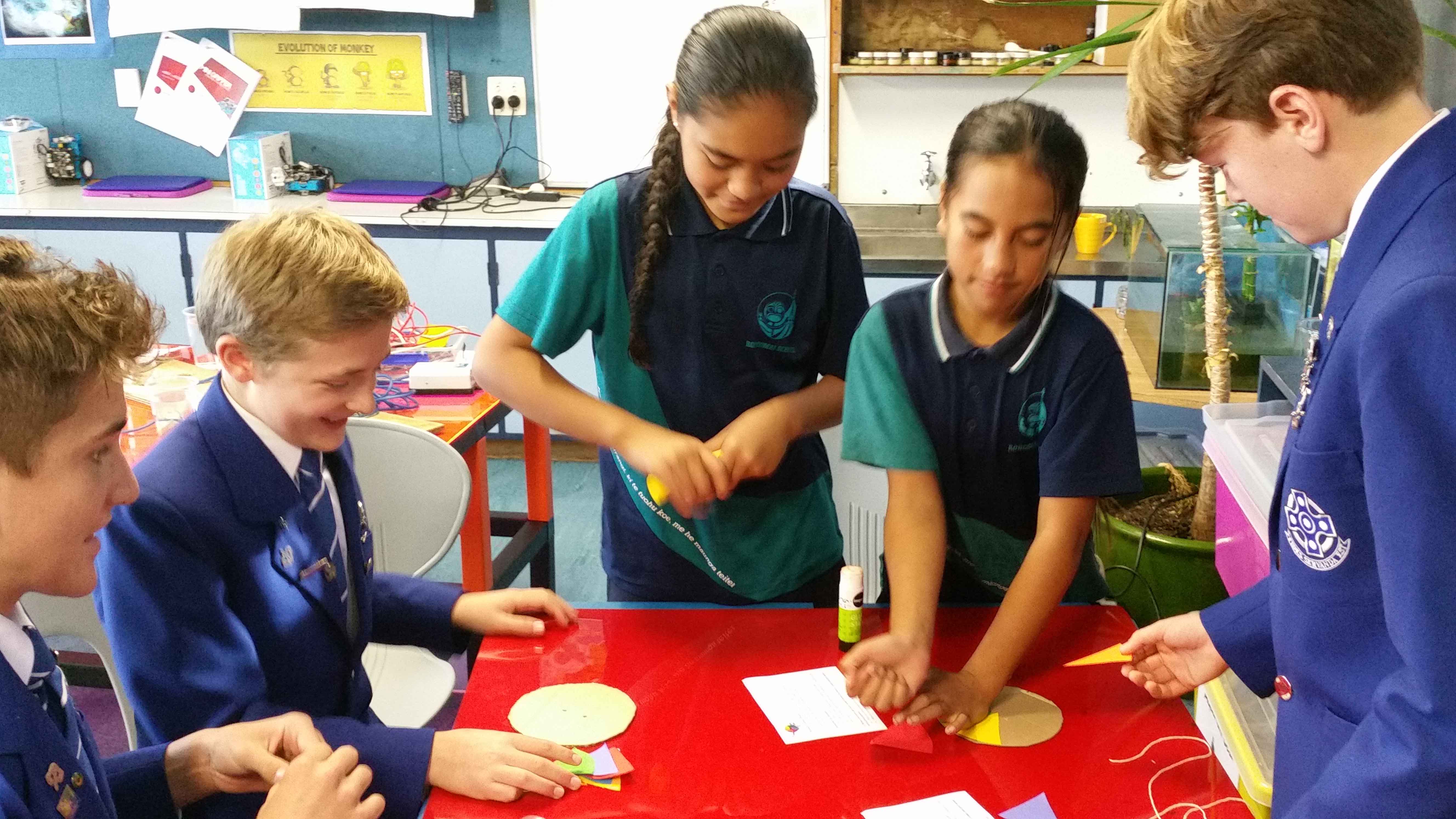 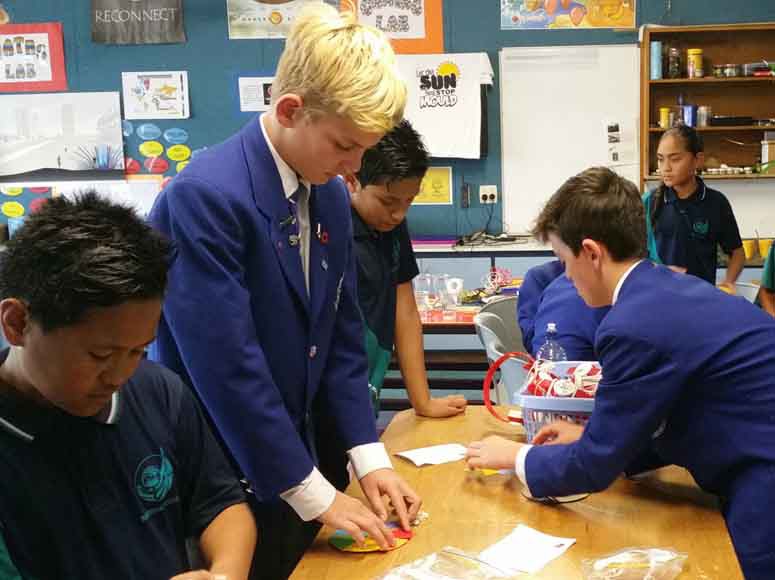