MC, Sam Ashton’s opening lines at this year’s Shake the Quad left the audience in no doubt that this was Shakespeare, just maybe not as we have come to know it! Playing the role of the ‘Fool,’ Sam kept the evening rolling along at a cracking pace, keeping the wisecracks and knock, knock jokes coming between scenes!

For fans of The Bard, ‘Shake the Quad’ was a wonderful way to spend a summer evening. Under a perfect twilight sky, family and friends gathered outdoors in the Goodfellow Quad, ready to watch a series of scenes from Shakespeare’s plays.

Fifty two young thespians from Years 7-13 had been rehearsing since the start of term in preparation to perform on the outdoor stage, with students involved as cast members and directors, to those working behind the scenes to ensure costumes and props were at hand. The event was part of the build up to competing in the upcoming SGCNZ University of Otago Sheilah Winn Shakespeare Festival.

The students largely had free rein – the scene could be set in any time, place or costume, there was just one essential, the lines spoken had to be true to Shakespeare’s words!  The one exception was MC Sam – where did he get all those ‘Shakespearean’ puns?!

The Merchant of Venice, Romeo and Juliet, Much Ado About Nothing, Richard III, Macbeth, Midsummers Night’s Dream, Henry VIII - whether it was the youngest of our students making their first foray into Shakespeare’s works or our more seasoned actors taking command of the stage, each performance was a joy to watch as the carefully rehearsed words were delivered. An earlier weekend workshop with one of New Zealand’s top Shakespearean actors, Stephen Butterworth had paid dividends and each scene had air of confidence.

The evening concluded with our Year 13 extension drama students swapping genders to explore what it means to be male and female, opening with pressures of the modern day, before switching to a scene from Henry VII, as the king pursued his obsession for a male heir, making his way through six wives and changing the course of history in England forever. These students were all very strong character actors and brought a depth of passion to their roles, honed through the years they have given to the stage during their time at the College. This was a powerful piece of work; one they can be proud of.

We now wish these students well as they make their final preparations for the Sheilah Winn Festival in April. 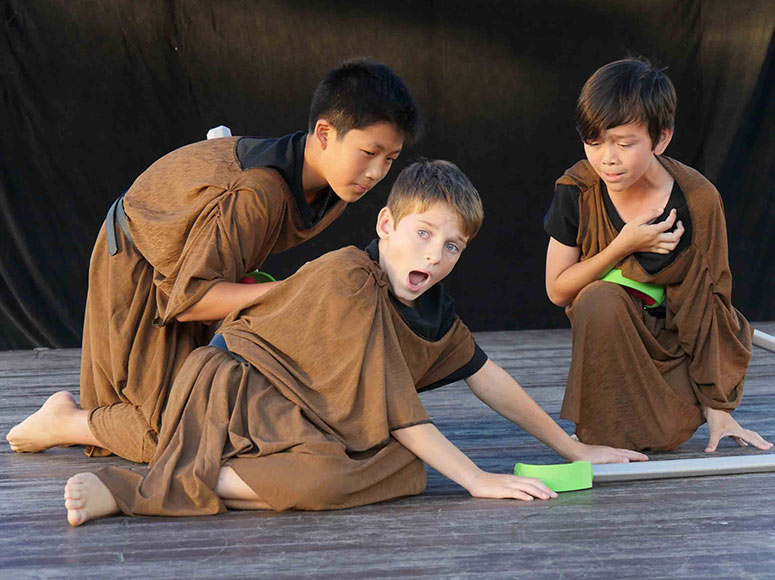 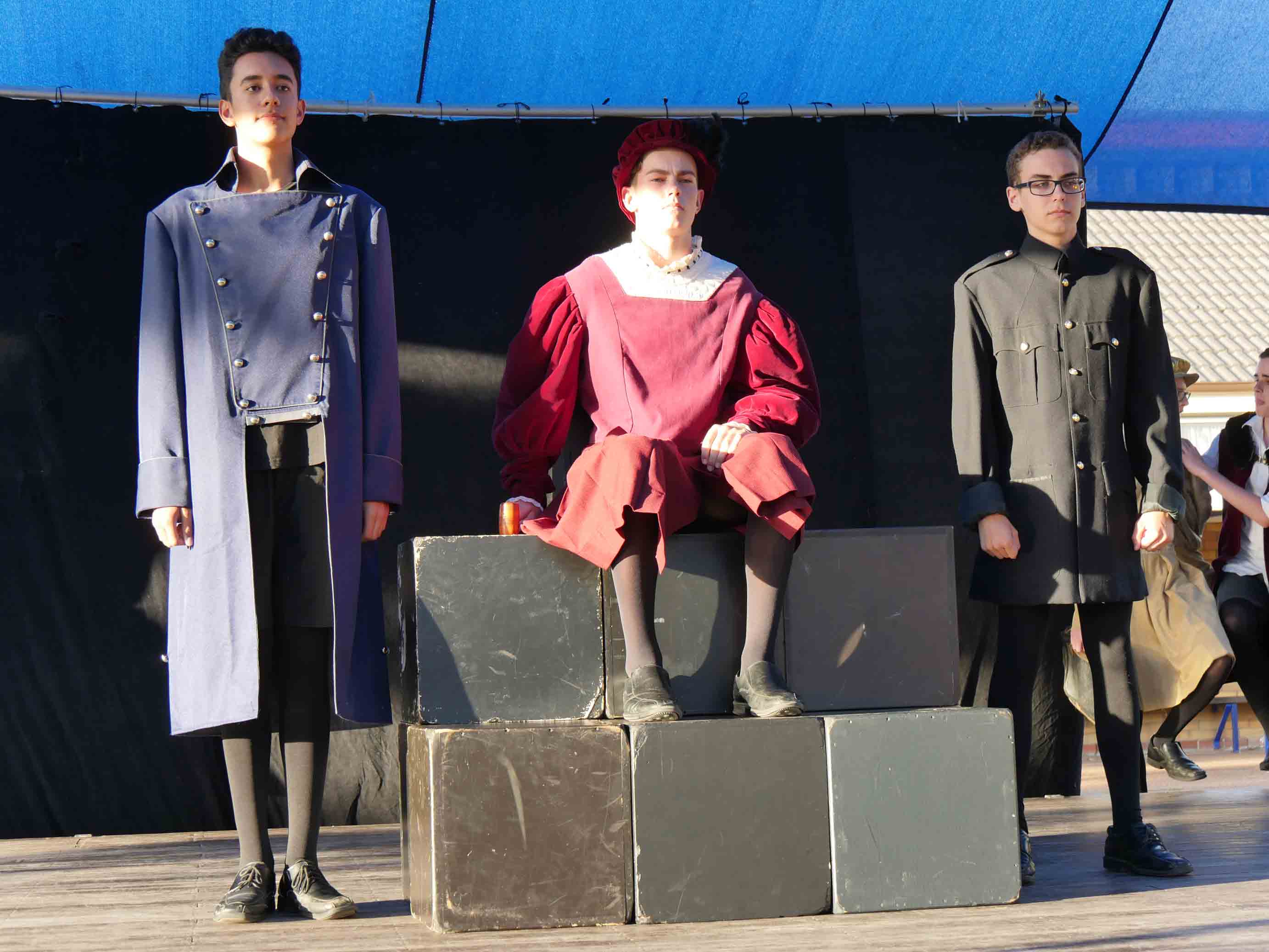 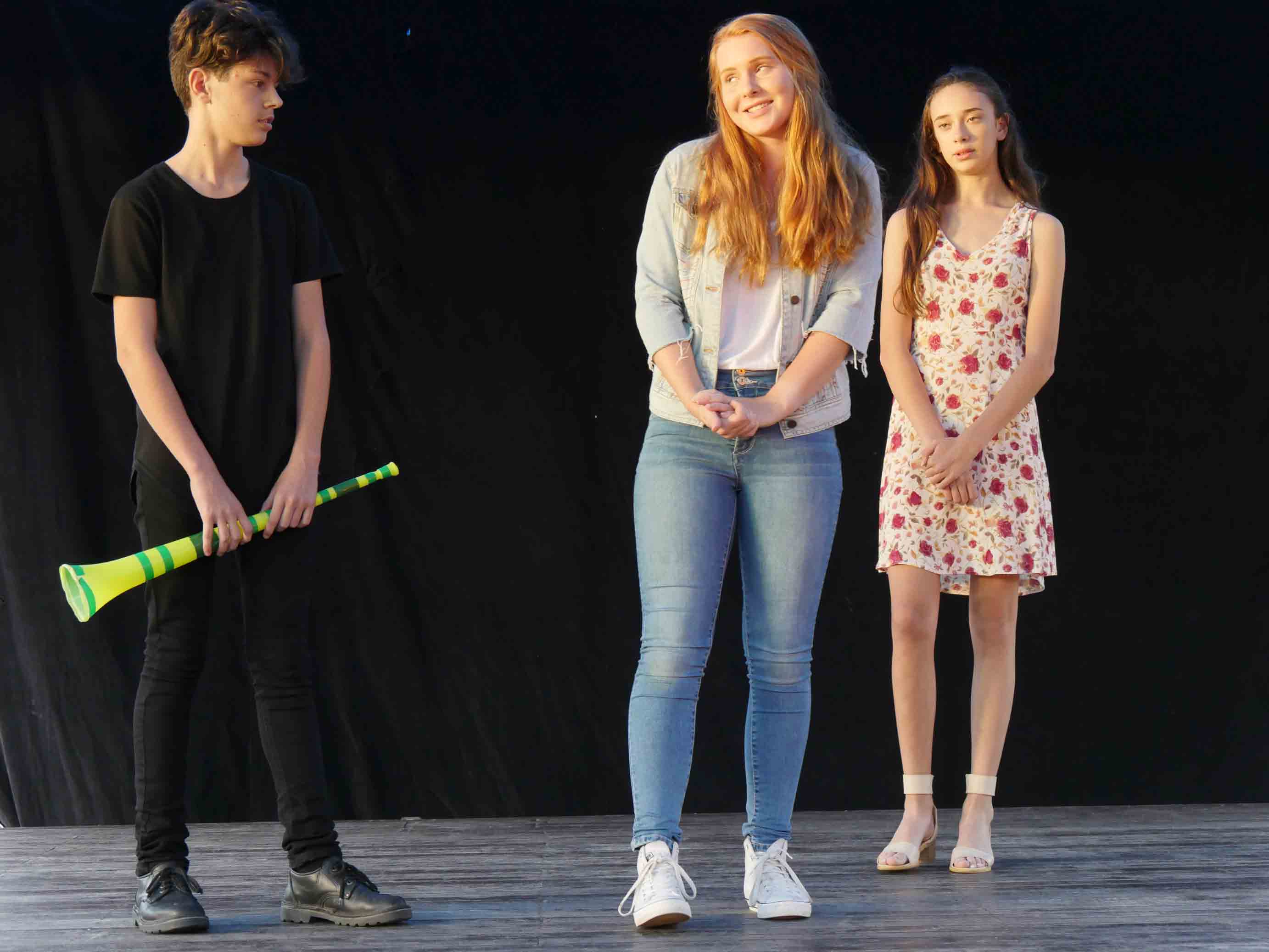 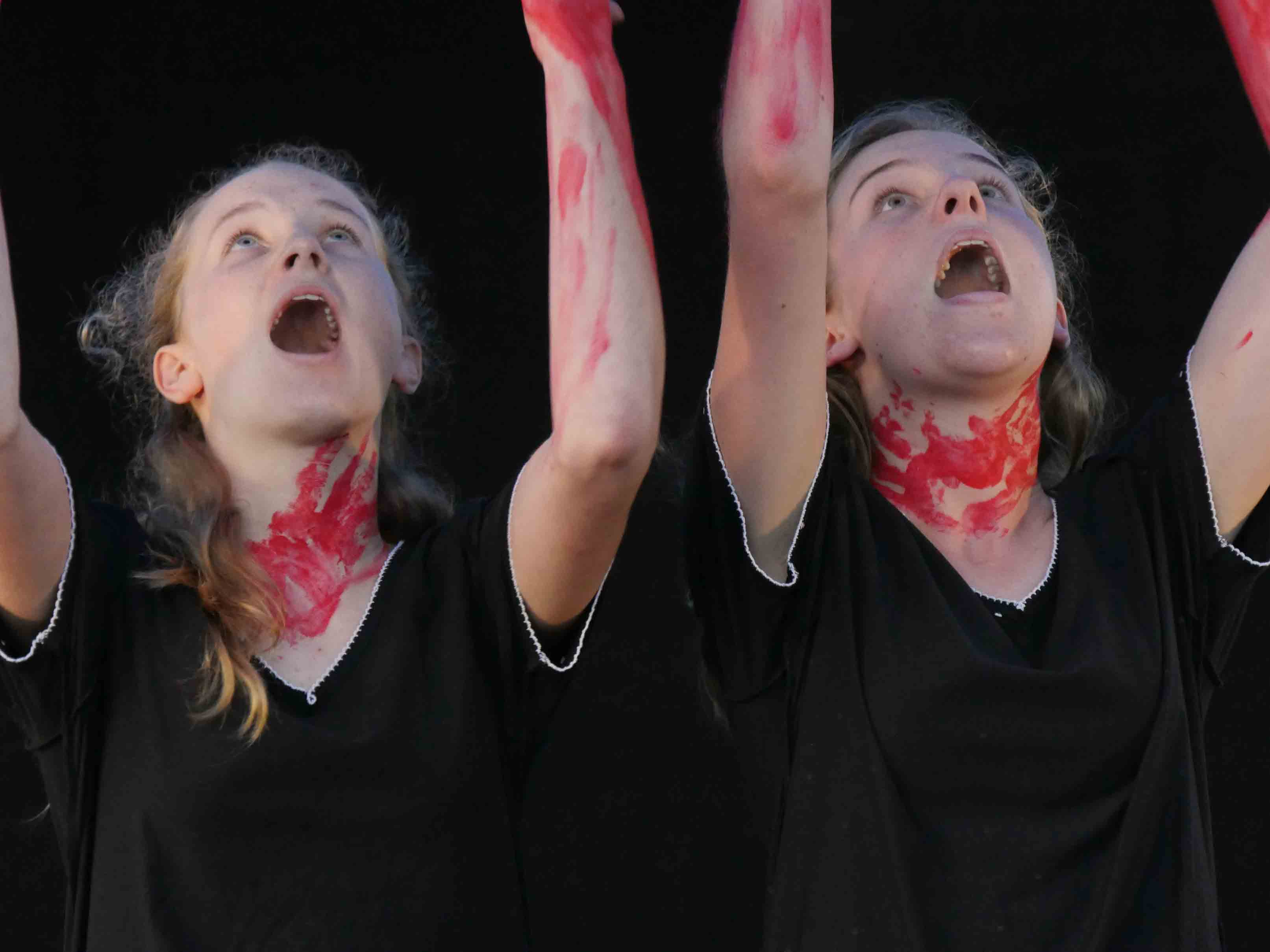