How can you judge a piano recital against a violin, flute, oboe, clarinet, French horn, piano accordion or vocal performance? What do judges look for when they hear 13 beautifully performed pieces, one after the other, and have to select an overall winner?

Last night, thirteen of our leading senior musicians stepped up to compete for the title of this year’s Senior Solo Music Champion. Selected through earlier audition, the finalists performed to an appreciative audience in one of four categories: Wind, Vocal, Strings or Piano.

Unlike the many other ensemble musical performance opportunities during the course of the year, this event put each player in the spotlight, under the watchful scrutiny of two adjudicators – this year, accomplished flautist and pianist, Ms Jasmine Sun and opera singer, Mr William King. Whilst performing solo is not for every musician, the process of preparing, delivering and reflecting on competitive performance, unquestionably strengthens musical fortitude - these students were all exceptional musicians!

After a superb evening of music, the winners were announced, the judges conveying the difficulty of their decision.  They were most complimentary about the level of technical and musical proficiency of all our students, however, they indicated that at this level of competition, it was ‘not just about playing the piece.’ In an evening of exceptional talent, they were judging the total performance from the time the students stepped onto the stage, watching in particular for the connection they made with their audience, ‘For music is not just an art, it’s also entertainment,’ said Mr King.

Whilst choosing winners in each section proved difficult, they were unanimous in their decision to select Year 11 pianist, Ashani Waidyatillake as the winner of the piano section and overall winner. Playing ‘Los Requibros’ from ‘Goyescas’ by Enrique Granados, Ashani’s skill and poise in front of an audience was clear to see.

Despite being only Year 11, Ashani is a most accomplished performer and has achieved great success in music competitions throughout New Zealand. In the past three years, her major accolades include winning the New Zealand Youth Piano Competition, enabling her to play a duet with Lang Lang; first prize at the biennial Wallace National Junior Piano Competition, her debut concerto performance with Bach Musica; and participating in the Curtis Institute of Music Summerfest, as a full scholarship recipient. In 2019, Ashani was invited as a guest performer at the International Akaroa Music Festival and in the same month, participated in the NZ International Young Artists Festival. In August, Ashani will attend the Semaine Internationale de Piano et Musique de Chambre at the Blonay Festival, in Switzerland, with a full scholarship.

Ashani was not alone in her high level of performance, all the students last night were outstanding. Catherine Chang won the wind section on the flute this year, having won the piano section last year! Amelia Elliot is a stalwart of our musical productions and was named winner of the vocal section whilst most capable violinist, Esther Oh won the strings section, having been overall winner at last year’s Middle College event.

In her final words before presenting the Solo Music Cup to the overall winner, Senior College Principal, Mrs Suzanne Winthrop said. ‘I am envious of your talent! Each of you gave an amazing performance and I thank you all for all you contribute to music at the College.’

Previous winners have moved on to exciting musical adventures beyond College, including last year’s winner, John Moon (double bass) who has gone on to study at the Sydney Conservatorium of Music.

We thank the adjudicators for taking the time to spend with our students, offering notes of encouragement and advice at the end of the evening. Our thanks also to Jack Horsnell and Thomas Webster who stepped in at the last minute to cover the MC role and did a sterling job hosting the evening. Whilst the focus was clearly on the student musicians, we must not forget their accompanists! Our sincere thanks to Ms Elizabeth Lau, Mr Juan Kim, Setsuko Strang, Oliver Tsui, Kevin Shen and Ms Tatiana Lanchtchikova.

Jasmine Sun
Born in Taiwan, Jasmine holds an Associate Diploma in both Flute and Piano, graduating as Master of Music in Flute Performance with First Class Honours First Division from the University of Auckland. She then participated at the Stratford-upon-Avon International Music Festival, England, where she placed in the semi-final and was the sole participant who received Special Mention in the newspaper by local music critics. In the subsequent year Jasmine founded her chamber quartet which was declared winner at the Sydney International Music Festival. An active and passionate music teacher, Jasmine has a successful private studio and is also an itinerant music teacher at St Peter's College, as well as Director of Chamber Music Programme at Rangitoto College.

William King
Will King (BMus, Hons) is a Wellington-based baritone who studied at the NZ School of Music primarily under Margaret Medlyn. His operatic roles include the title role in Monteverdi’s ‘L’orfeo’, Count Almaviva in 'The Marriage of Figaro', Sam in NZ Opera’s premiere of Gareth Farr’s 'The Bone Feeder,’ Lorenzo in Bellini’s 'I Capuleti e I Montecchi,' Zaretsky in Tchaikovsky’s 'Eugene Onegin,' and Valens in a staged production of Handel’s 'Theodora.’ Will was the winner of the 2018 Wellington Aria Competition, and runner up in the 2018 Becroft North Shore Aria Competition. His concert repertoire includes OrphEus: A Dance Opera, Handel’s Messiah, Mozart’s Vesperae solennes de confessore and Mass in C Minor, Donizetti’s Requiem among others. Will is also a member of Freemasons NZ Opera Chorus, Voices NZ Chamber Choir and the NZ Youth Choir. Will would like to acknowledge the continued support of the Dame Malvina Major Foundation 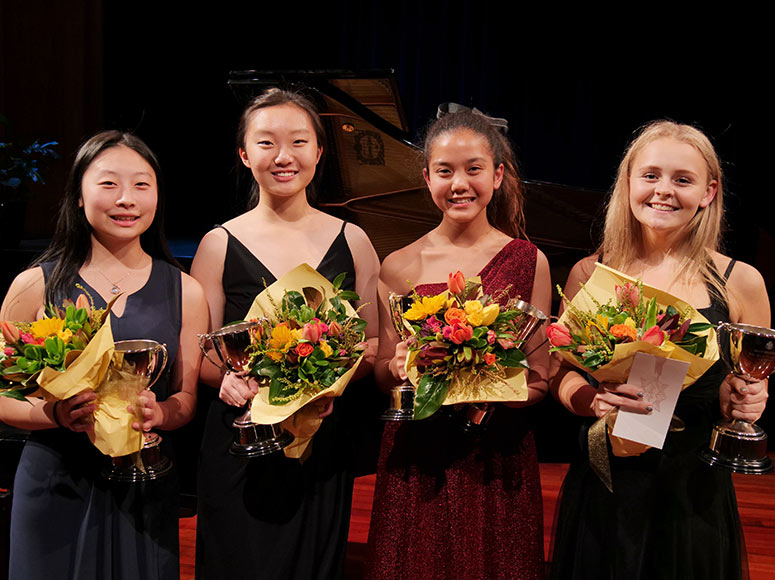 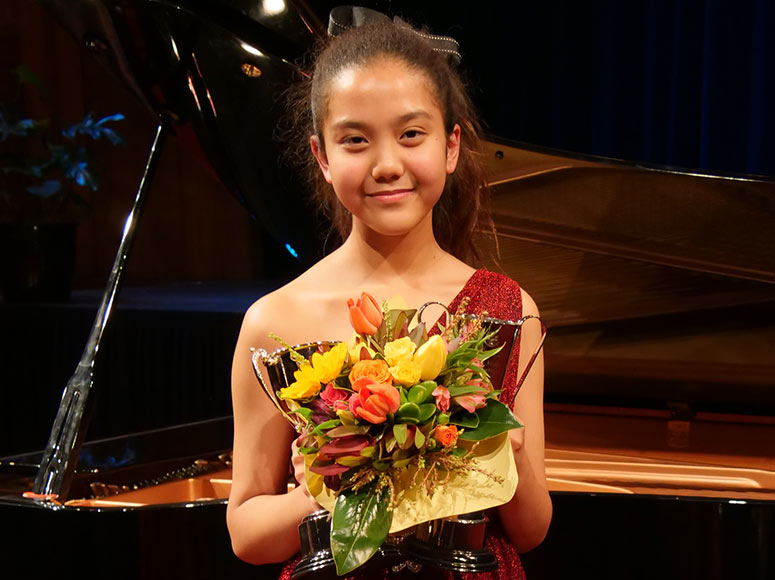 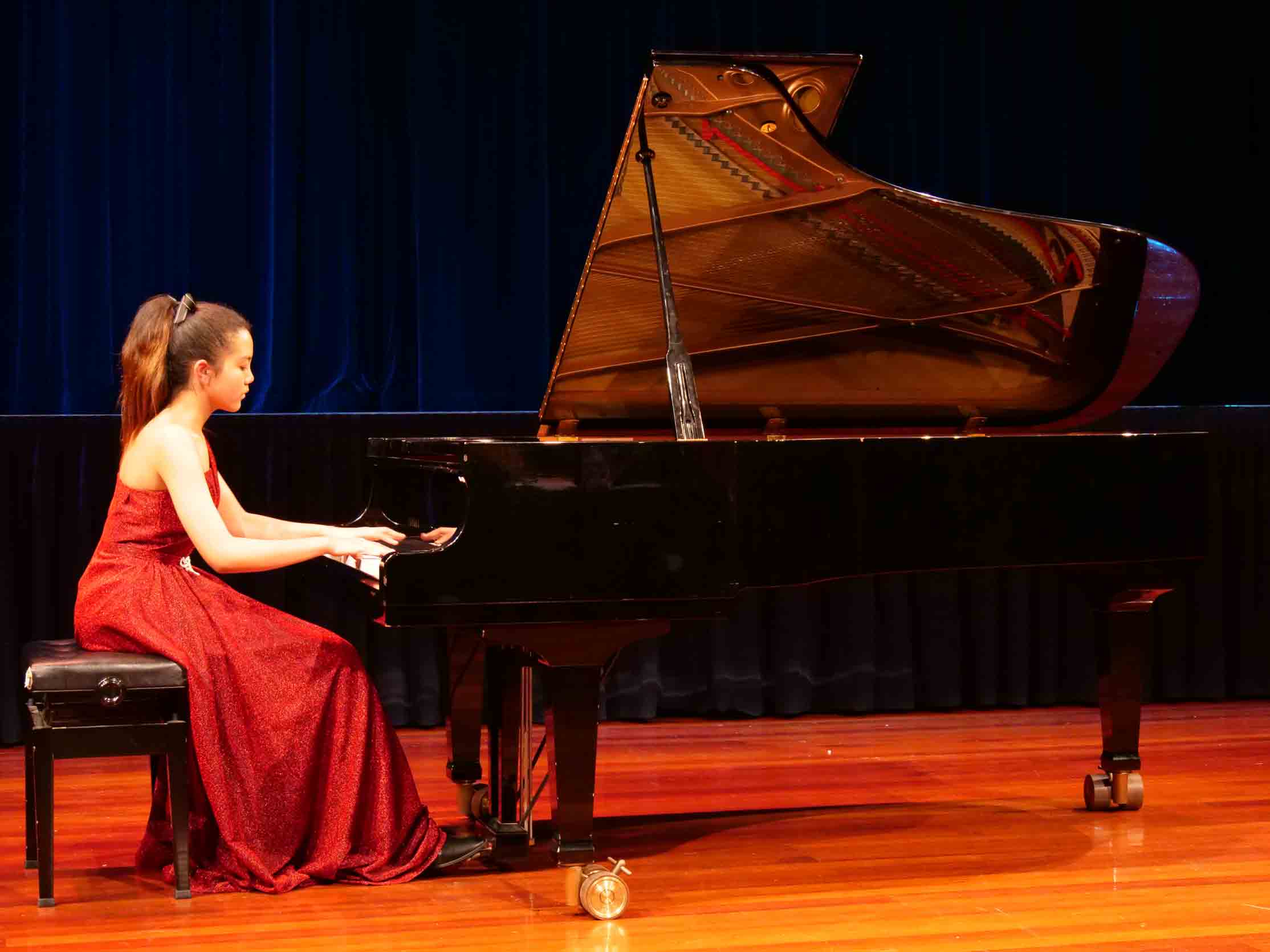 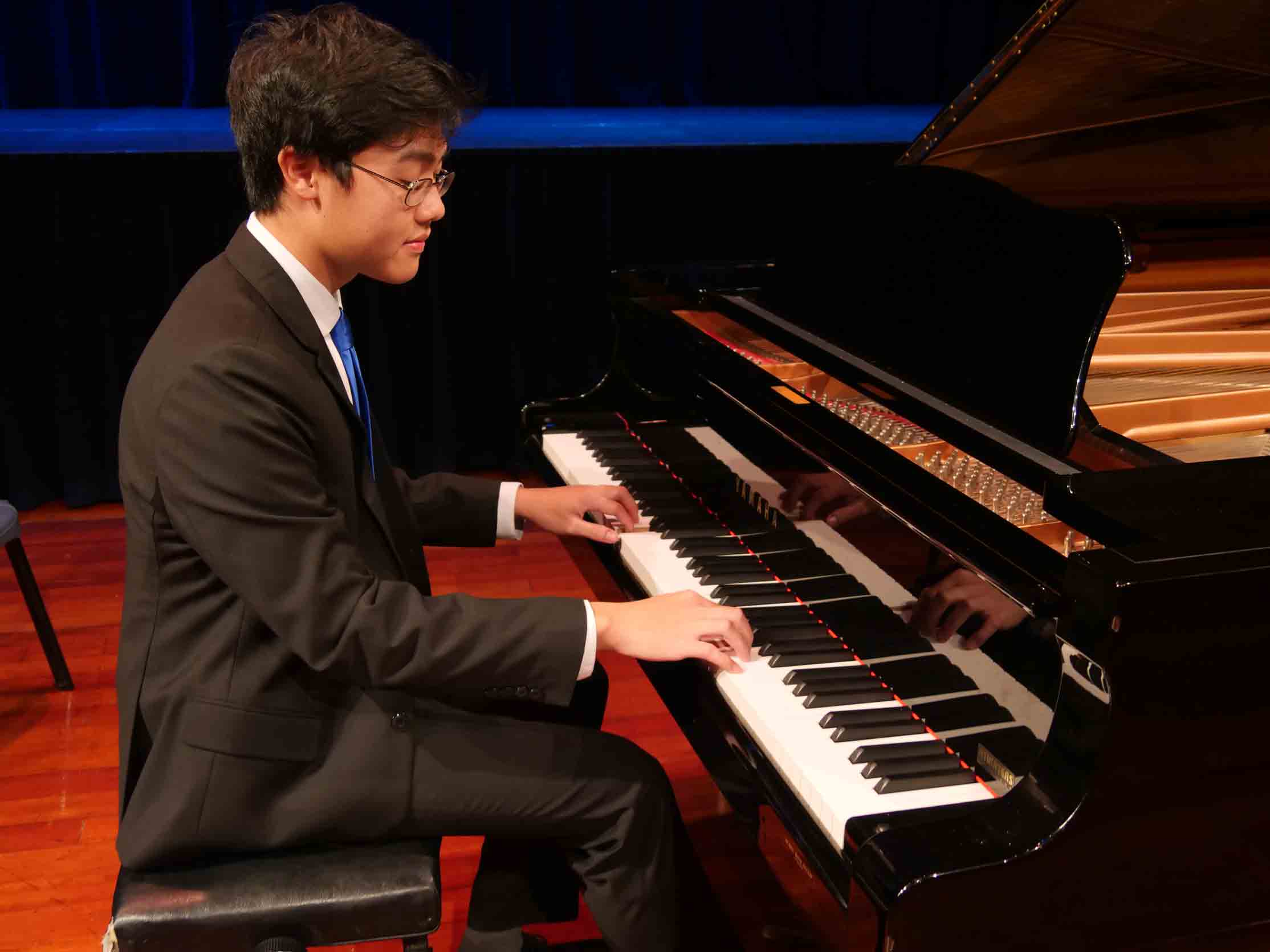 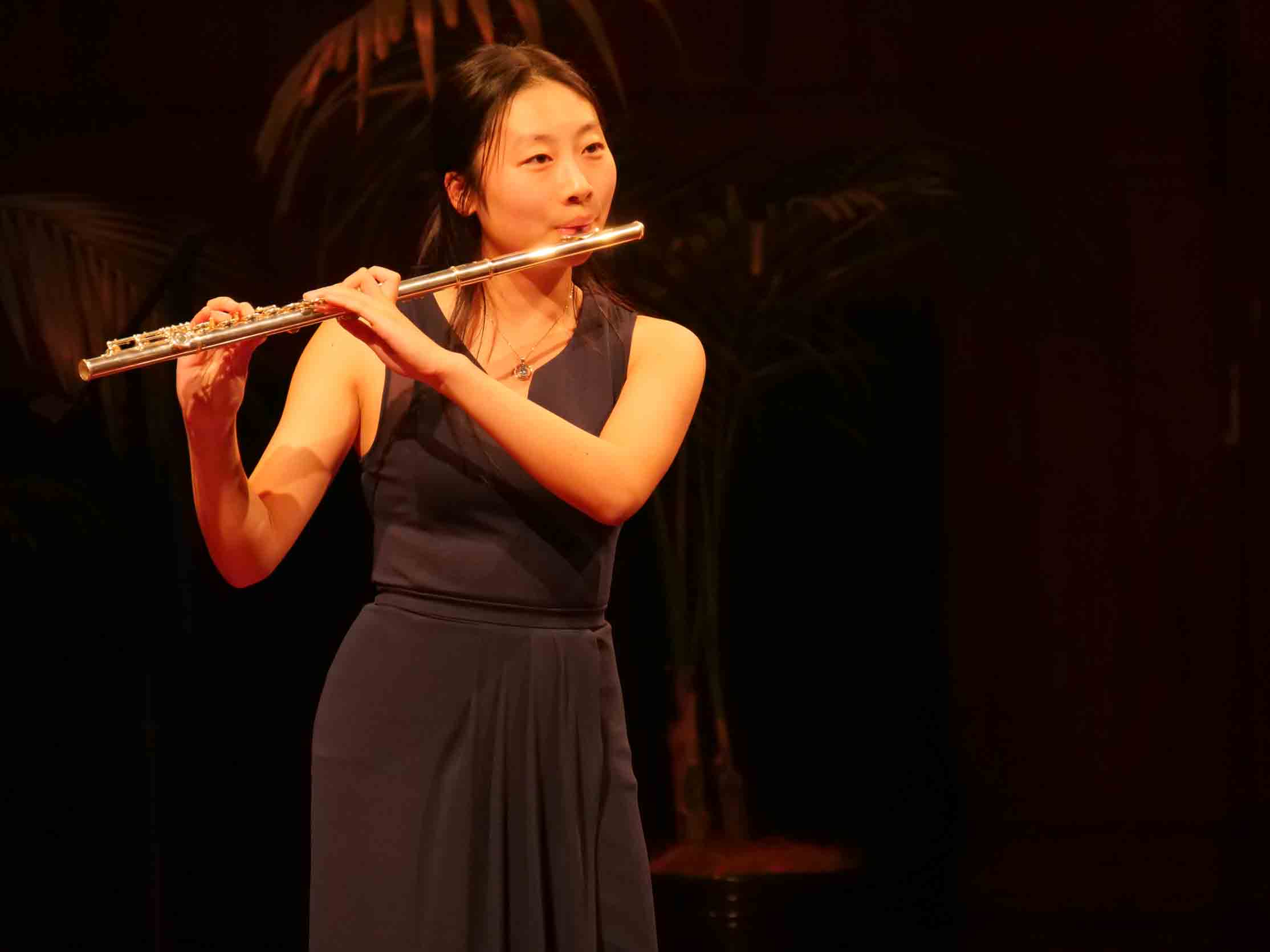