Hosted by Year 12 Academic Music Students, Luca Heard and Victoria Tse, a stellar line up of twelve of the College’s best musicians stepped up to compete for the title of this year’s Solo Music Champion last night. Selected through earlier audition, the finalists performed to an appreciative audience in one of four categories: Strings, Voice, Wind or Piano.

Unlike the many other ensemble musical performance opportunities during the course of the year, this event put each individual player in the spotlight under the watchful scrutiny of our three guest judges for the evening: Baroque specialist, Wolfgang Kraemer, organist and Radio NZ broadcaster, Dr Indra Hughes, and Director of Auckland Philharmonia Orchestra, Rachael Brand.

As the winners were announced, the judges conveyed the difficulty of their decision.  They were most complimentary about the level of technical and musical proficiency of our musicians but indicated that at competition level, it was not just about playing the piece but the total performance from the time they stepped onto the stage and the connection they made with their audience that counts. In an evening of exceptional talent, we learnt that there had been a very ‘spirited’ discussion in selecting the winners for each section but one performer stood out and they were universal in their decision to award flaustist, Elise Hinomoto the title of Overall Solo Music Champion. For voice finalist, Sid Chand, this was his third consecutive year that he has won his section. Double bass player, John Moon won the strings section and Selena Chen won the piano section.

We would like to offer our sincere thanks to our judges for sharing their time and expertise to make the evening such a success.

VOICE FINALISTS
Olivia Nobbs
At the River by Aaron Copland
Don’t You Weep When I’m Gone (Spiritual) arr. Harry T Burleigh
Sure on The Shining Night by Samuel Barber

ADJUDICATORS
Wolfgang Kraemer
German recorder player Wolfgang Kraemer studied with Marion Michel at the Conservatory of Luxembourg. As a soloist and member of various baroque ensembles, Wolfgang has toured Germany and other European countries, Korea and New Zealand. Before he moved to New Zealand he was director of a music school for musically gifted children in Germany for 10 years. In 2001, Wolfgang founded the ensemble “Il Raccolto”, specialising in the authentic interpretation of Baroque music. In 2004, he became a part time lecturer at the University of Canterbury. In 2006, he became the director of ‘The Pettman Junior Academy of Music’ and since 2007, he has directed the International Akaroa Summer Festival.

Dr Indra Hughes
Dr Indra Hughes is widely recognized as one of the most distinguished musicians working in New Zealand today. He received his early training at the cathedral in Blackburn, Lancashire, and at Oriel College, Oxford, where he was Organ Scholar and also took a degree in Law. He is a Fellow of the Royal College of Organists. He held a number of church music positions in England before settling in New Zealand in 1995 as Organist and Director of Music at the Anglican cathedral in Auckland. He now works as a freelance conductor, organist, harpsichordist, examiner and speaker and he is a well-known and popular broadcaster for Radio New Zealand.

Rachael Brand
Rachael Brand is Director of Auckland Philharmonia Orchestra ‘Connecting.’ Prior to joining the APO in 2015, she spent 16 years overseas, 11 of those in Norway. There she held positions as Director of Hammerfest Cultural School; was Manager for Oslo Municipalities Rommen Cultural Centre providing arts education for children and young people in low-decile communities; and, of late, was a Concert Producer for Concerts Norway/Kulturtanken. Trained as a violinist at the University of Auckland School of Music, she studied post-graduate performance violin and pedagogy at the Hochschule für Musik Detmold (Germany) and worked for many years as a freelance musician in Europe before moving into Arts Management. 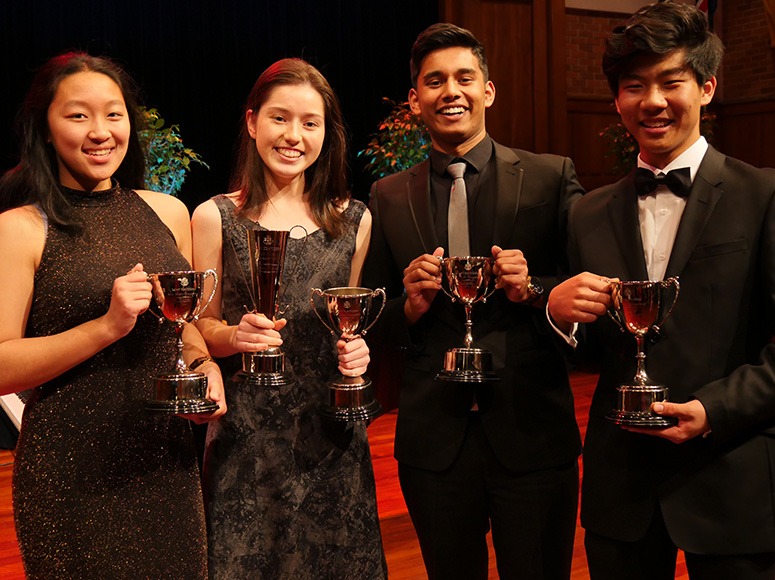 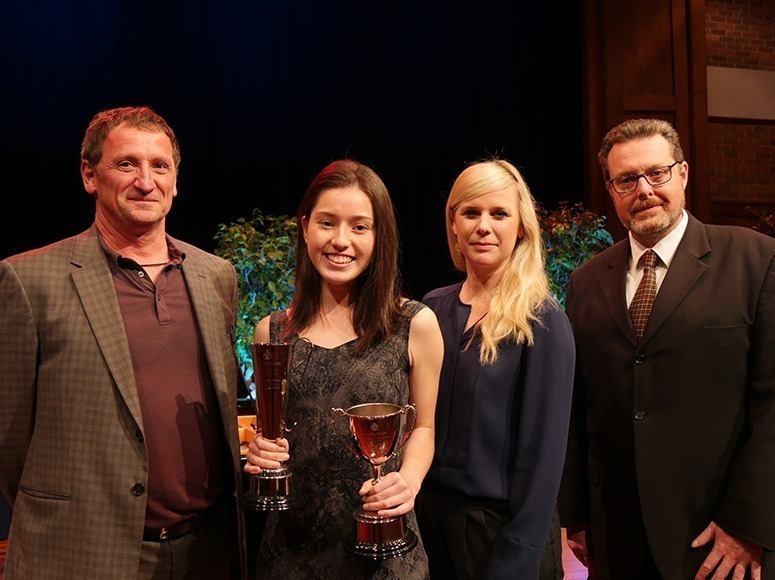 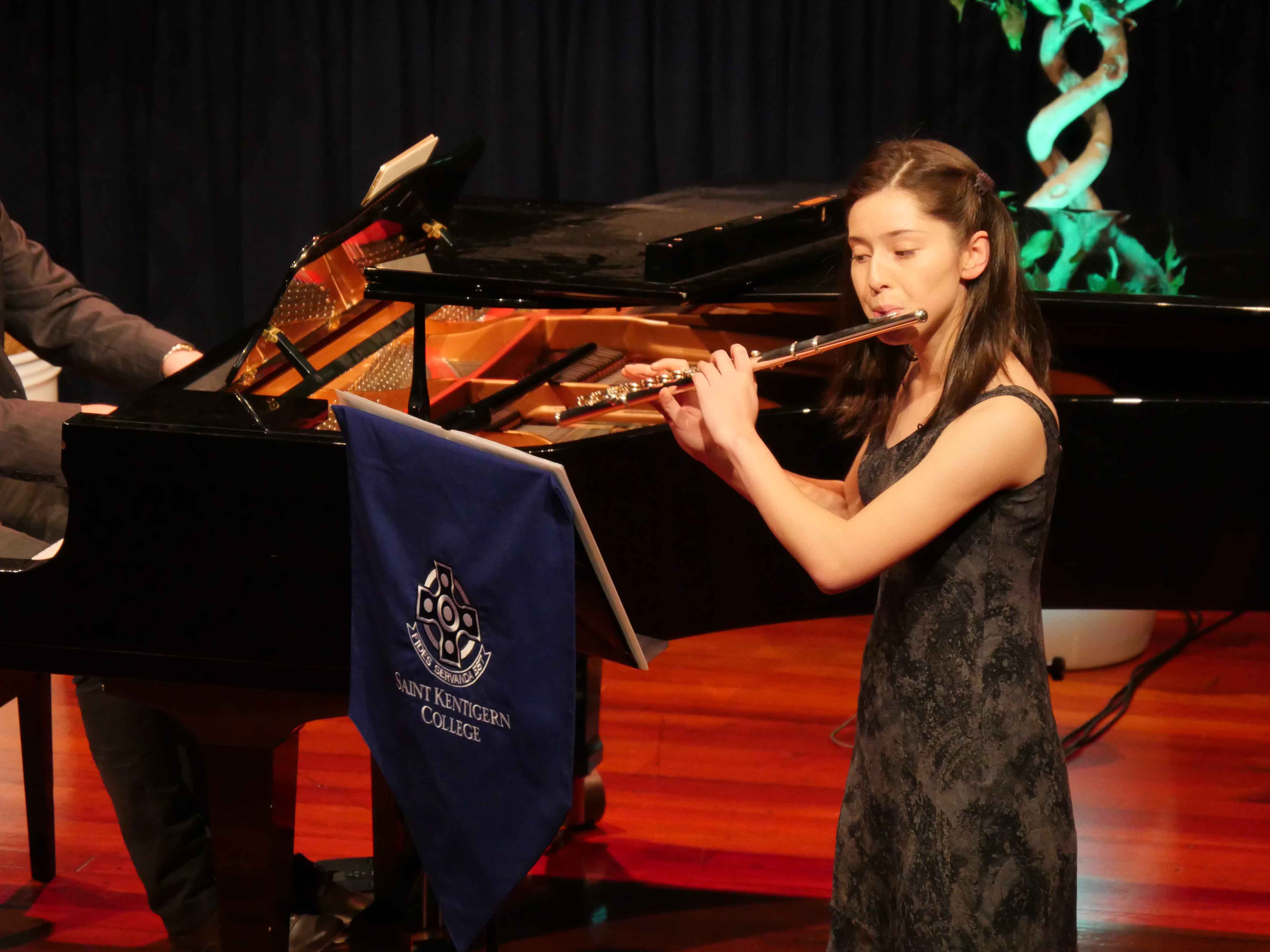 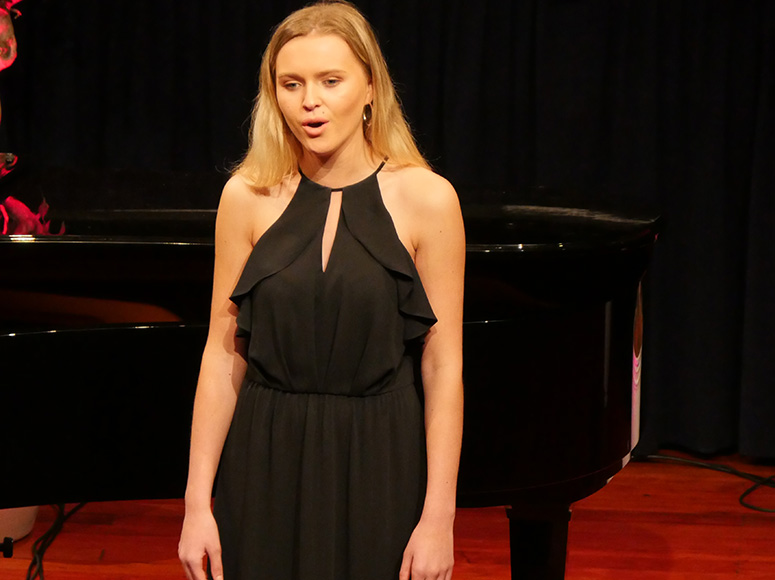 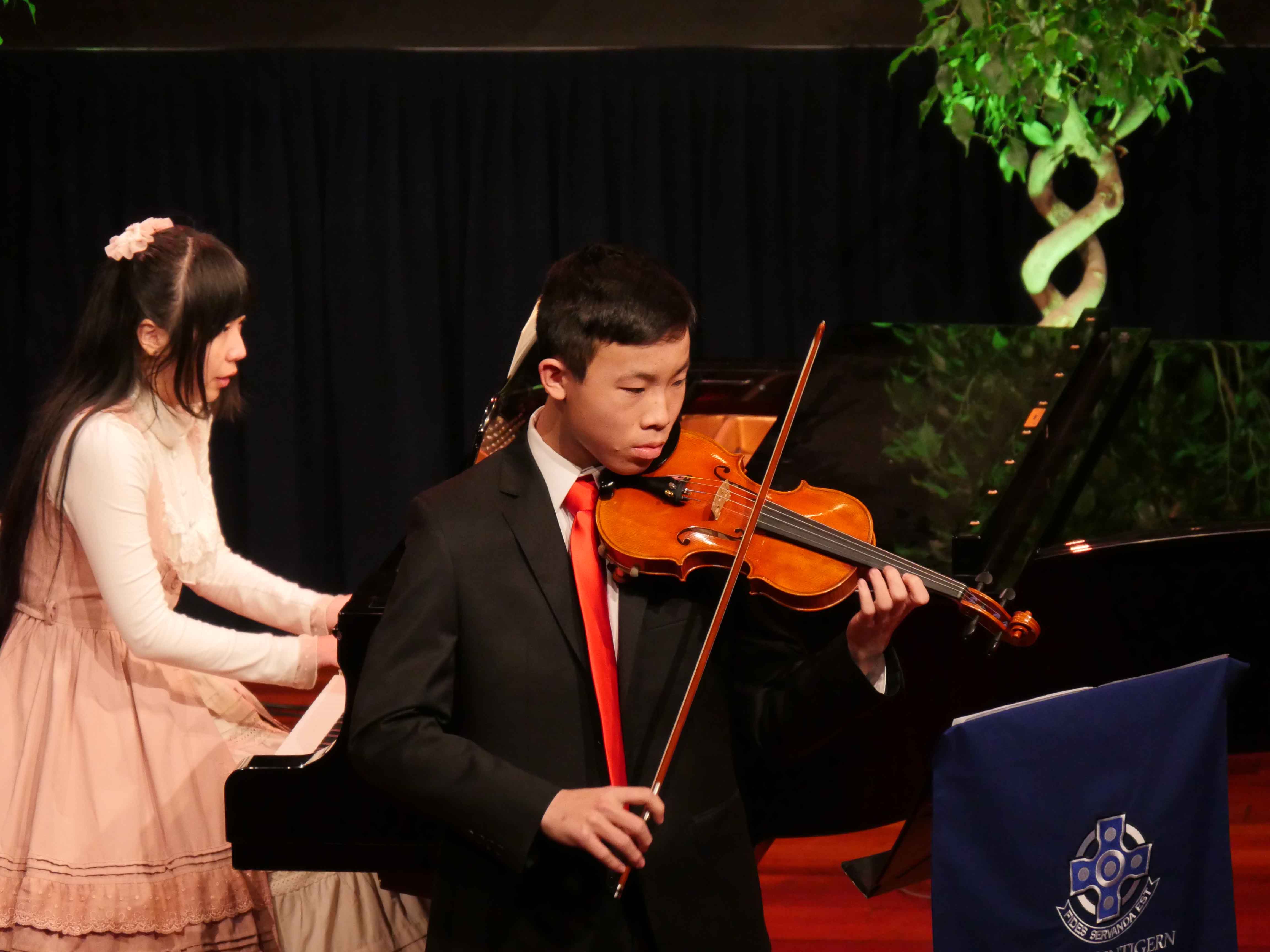 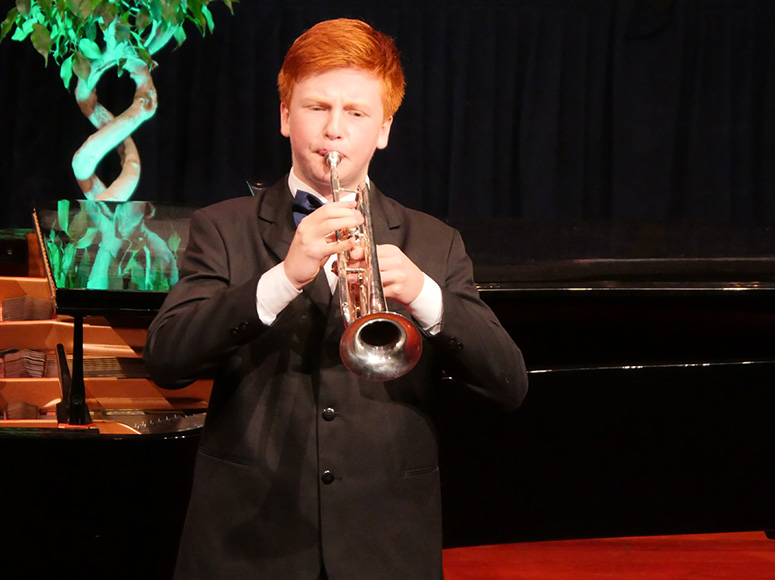 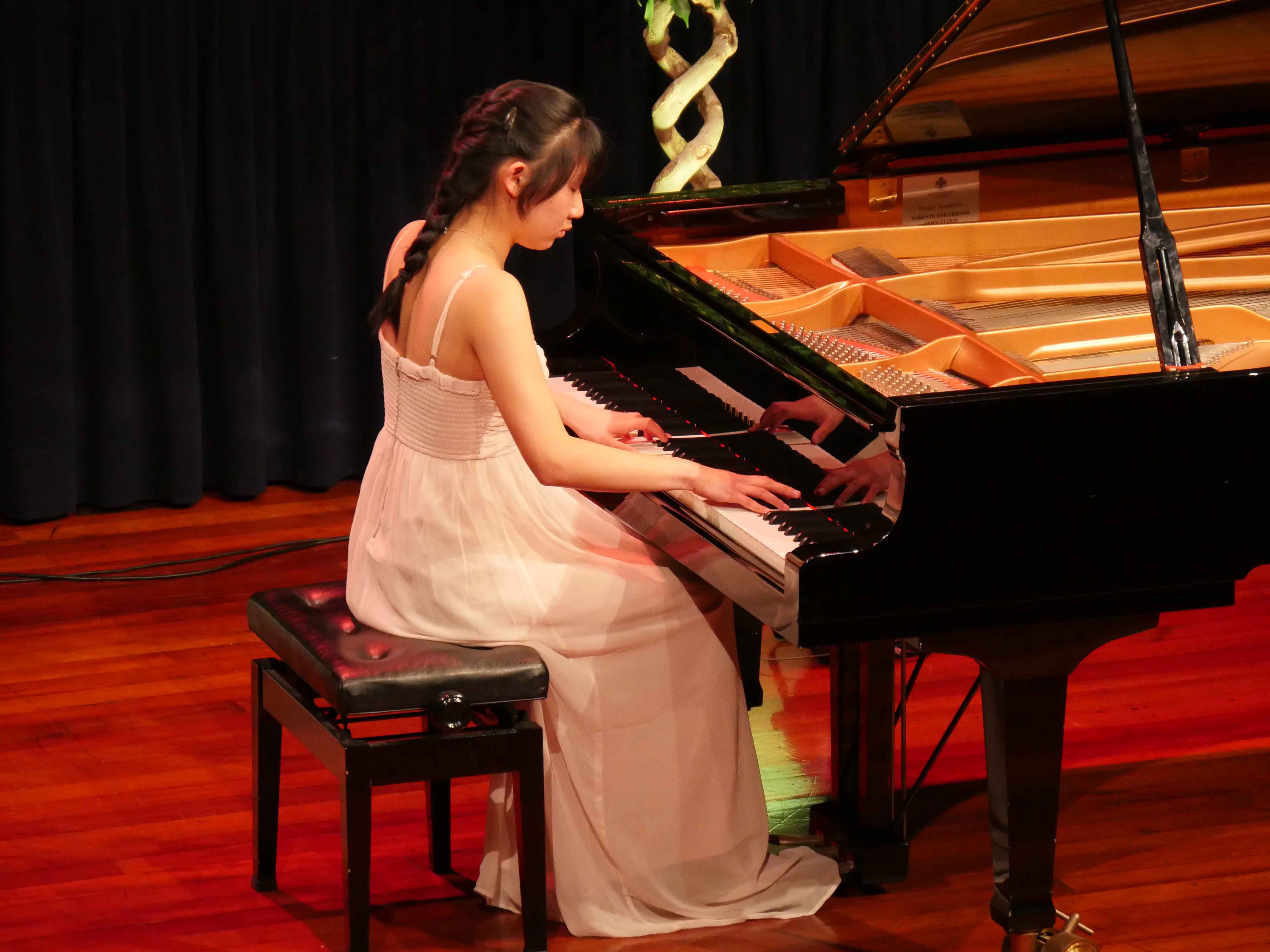