The standard set to gain Academic Awards is high and intended to motivate our top academic students to achieve at the highest levels of excellence. The students who are awarded Colours receive a special breast pocket to wear with pride on their blazer.

Today, we welcomed their proud parents to a full school assembly, with both Senior College and Middle College students in attendance, as our top performing students received their Colours or Honours.

NCEA (National Certificate of Educational Achievement)
The criteria for Academic Honours and Colours are regularly reviewed. The table below shows the standards required for Colours or Honours in each of our Senior College year groups who study NCEA. 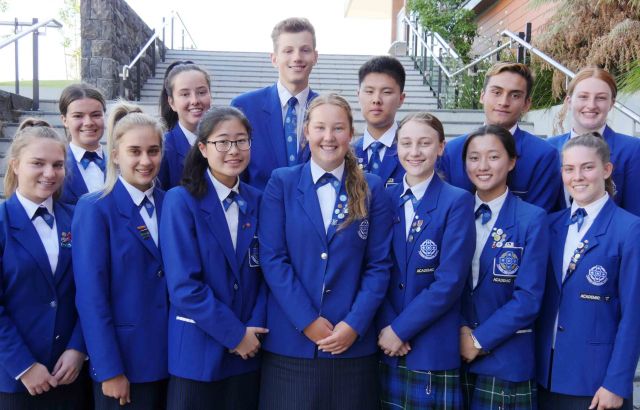 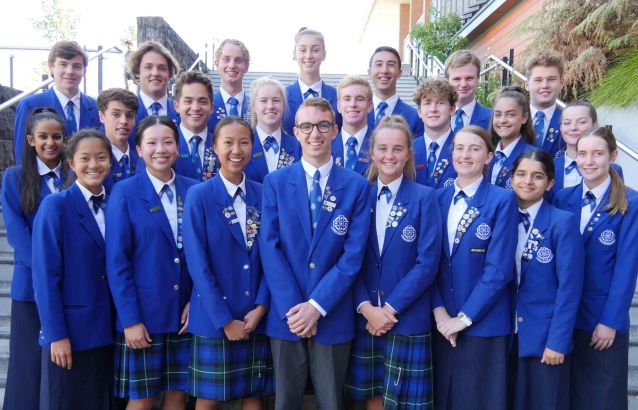 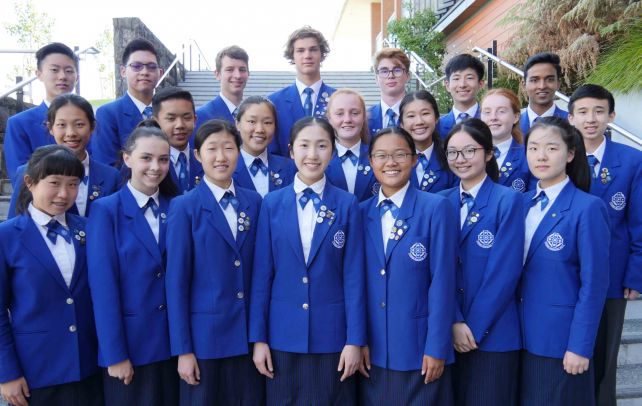 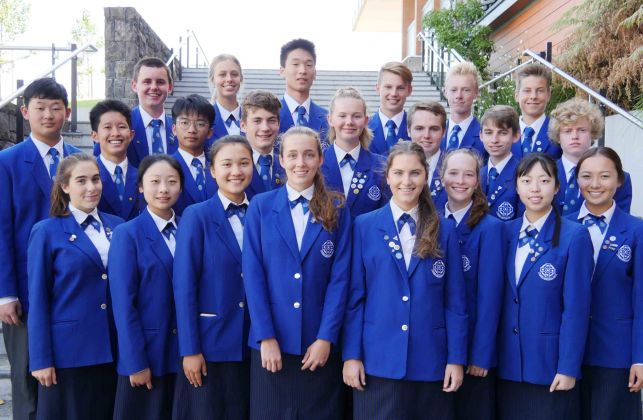 The table below shows the standards required for Colours or Honours in each of our Senior School year groups studying for the International Baccalaureate Diploma. 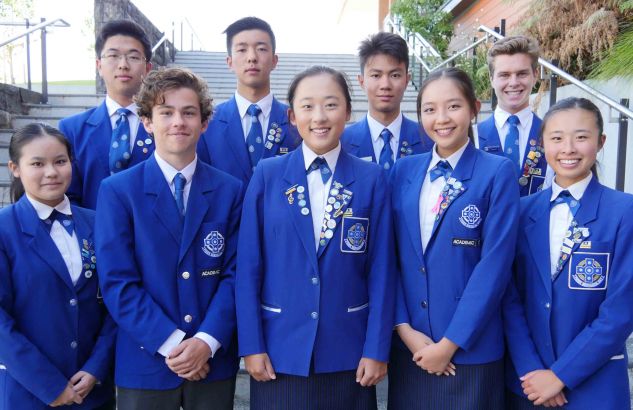