Sebastian Solberg (Seb) graduated from Saint Kentigern in 2009. During his time at the College, he was Hamilton House Leader, led SKCTV and particularly enjoyed getting involved with the Performing Arts. He said his involvement with drama productions was a launching pad and gave him the confidence to pursue his dreams in filmmaking.

Despite his ‘overflowing’ enthusiasm for filmmaking and resolute determination to be an Oscar-winning filmmaker, Seb said at the outset, he had very little understanding of the film industry or how to go about getting work and so it was fortunate that a stint volunteering as a runner for a production company, led to some immediate freelance jobs. A few days after leaving school, he was offered a job working for New Zealand Greenroom Productions, filming surfing competitions and action sports for Red Bull. Seb advises students to get as much work experience as they can while at school, as it helps gain the necessary skills and build a network in advance. 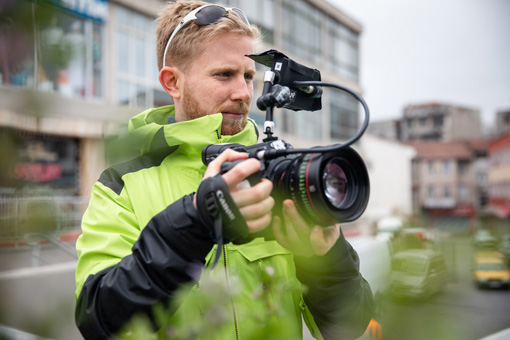 At the end of that year, Seb was given the opportunity to travel to the Wales and work on a feature film. Seb jumped at the opportunity despite the company not being able to afford to house him, meaning he ended up sleeping in the insect-ridden attic of one of the sets! In the end, it was all worth it. Seb had an amazing time and met a lot of wonderful people, which opened doors to working on more films and having the opportunity to work with incredible actors, such as Tom Hiddleston, Jeremy Irons, and Sienna Miller, and talented filmmakers including the cinematographer of Harry Potter, the editor of Mission Impossible and a cameraman for David Attenborough’s wildlife series.

At this point, the skills and contacts that Seb gained from all of the productions he had worked on equipped him to make a few of his own short films, including an underwater documentary, ‘One Breath' about a freediving couple attempting to set a new world record. This documentary won ‘Best Documentary’ at the Wimbledon Shorts Film Festival and was also selected for the Oceans Film Festival, meaning it screened to tens of thousands of people in over 100 different cities around the world -a big highlight of his career!

Winning awards and being able to produce great films is fantastic, but Seb said that one of the main highlights of working in the film industry is the opportunity to learn from travelling and meeting diverse people from different parts of the world. For example, Seb was able to work closely with a nomadic Kazakh family when filming ‘The Eagle Huntress’ in the Altai Mountains in Mongolia, worked with incredibly talented Parkour athletes when filming a Canon commercial in Istanbul, and made good friends when filming in the Serengeti in Tanzania. ‘It’s amazing to feel connected to the wider world outside my own bubble, especially during lockdown’, he said. 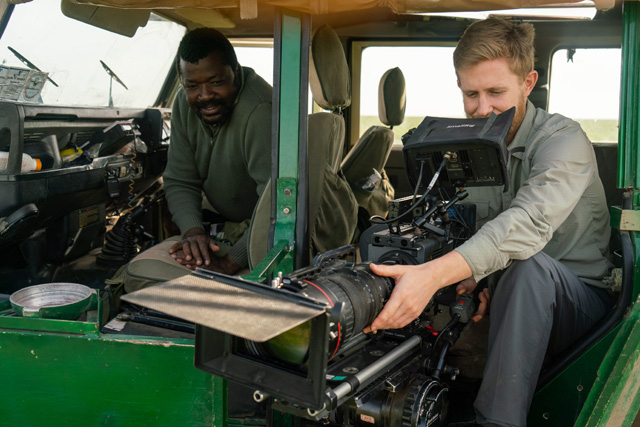 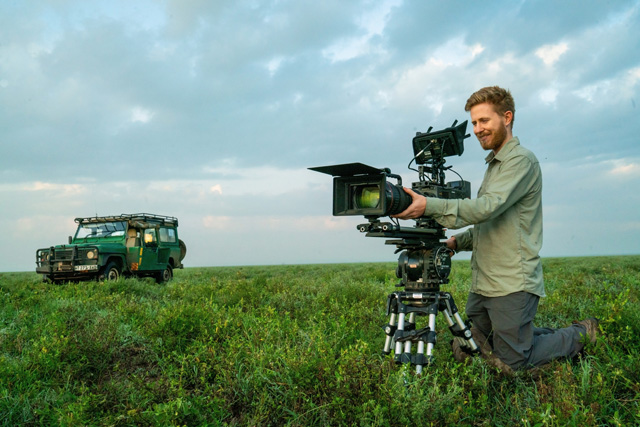 Keen to share his talents, Seb recently started his own film school, the Documentary Film Academy. ‘DFA’ is an online course to empower aspiring filmmakers and anyone who has an important story to tell. Seb said, ‘the course combines everything that he has learned over the last ten years, with extensive additional research into the latest digital technology and documentary filmmaking techniques.’

As well as working on DFA, Seb is now working on developing a film about the threat to the ancient culture of the Sami people in Sweden and planning a YouTube series on ‘overcoming fears as a creative.’ 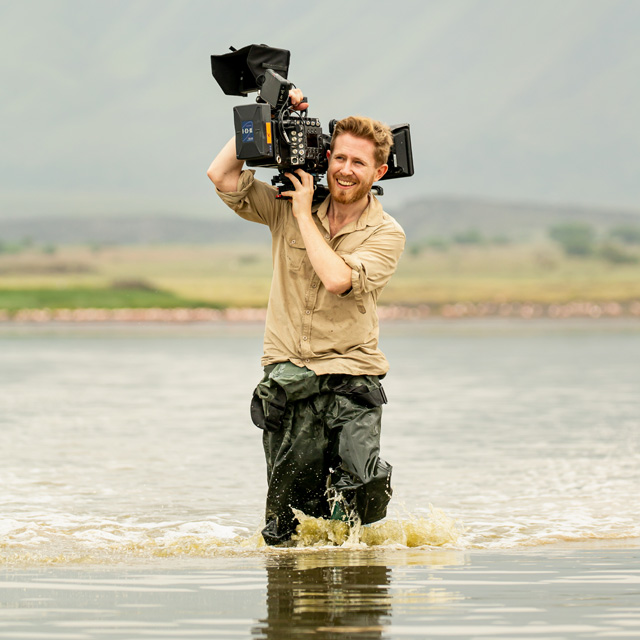 ‘It has been an incredibly rewarding journey so far, a lot of fun, and I’ve met so many inspiring people along the way, but – and that’s a big but – getting to this point also involved a lot of confusion, failure, and frustration, and I think that’s something we don’t talk about enough when we look at people we admire and that’s something I wish someone had told me when I started – that to succeed at something or to master a skill, you’re going to fail and you’re going to fail a lot, and that’s ok.’ 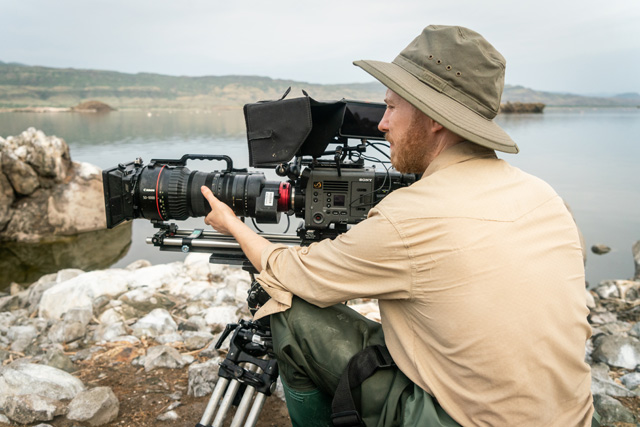 When asked what advice Seb has to offer for aspiring filmmakers, Seb said ‘having an incredible support network is important. That’s the biggest and most important thing I gained from my time at Saint Kentigern – an incredible group of friends who have helped me through the ups and downs and have been there for me both when I’ve failed, and when I’ve succeeded.’