With thanks to Year 11 student reporter, Avik Mehta

Recently, some of the students from the Scholars’ Academy attended TEDx Auckland held at the LIFE Central Convention Centre. The modern structure accompanied the promising visions and inspiring ideas proposed by the speakers. The students were inspired by the creativity and insight of the speakers they listened to, and were taken aback by their confidence in presenting their thinking.

The event brought to light various unaddressed subjects, for example, green agricultural practices were a key focus of the day with two speakers pointing out their own perspectives and practices on eco-friendly agriculture. The final presentation featured a couple that gave up their careers to work on transforming three acres of rural land into a sustainable farming environment. Their story was one of a kind, where they saw their profit triple in a matter of years, suggesting that the ‘common man’ can also play a part in saving the planet, if one possesses the willpower.

One of the speakers stressed the importance of ancestry and explained her passion in ensuring the Maori community received a dedicated platform. She also outlined the unreliability of large corporations like Ancestry.com who do not disclose how information related to genealogy is stored or managed. To tackle this issue, she presented a decentralised online platform for people to upload their own known, genealogical data for other potential relatives to access to gain further knowledge on their ancestry. This is currently restricted to the Maori population, and could be a great innovation if further developed to assist New Zealand’s growing diverse population.

It was surprising to see art appear as the primary focus in only two talks, one of them discussed the art in architecture and the other demonstrated art as a medium to discuss mental wellbeing and climate change. Nonetheless, the first speaker showcased his unique yet intriguing architectural feats, some of them displayed around the city. It is fascinating to see creations made from the simplest things and ideas, yet seem so complex and intricate.

Accounting. What’s the first thing that comes to mind? Numbers, boring, more numbers, boring. Well, no, Paul Adams made accounting interesting and discussed the global economy’s future in intangible assets. An intangible asset is an asset that lacks physical substance with a financial value, such as software, trademarks and patents, however, tangible assets oppose this and range from equipment, land and property. Interestingly, intangible asset growth is far greater compared to that of tangible assets, as it is not limited to physical restrictions, inspiring much of the audience to consider this as a potential future pathway in an age that relies more and more on digital assets, software and technology.

All in all, it was a fantastic day, there was so much to learn, and so many new ideas to consider. 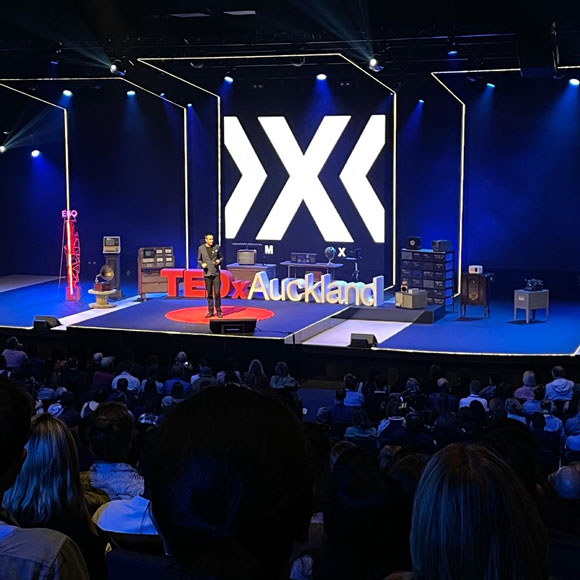 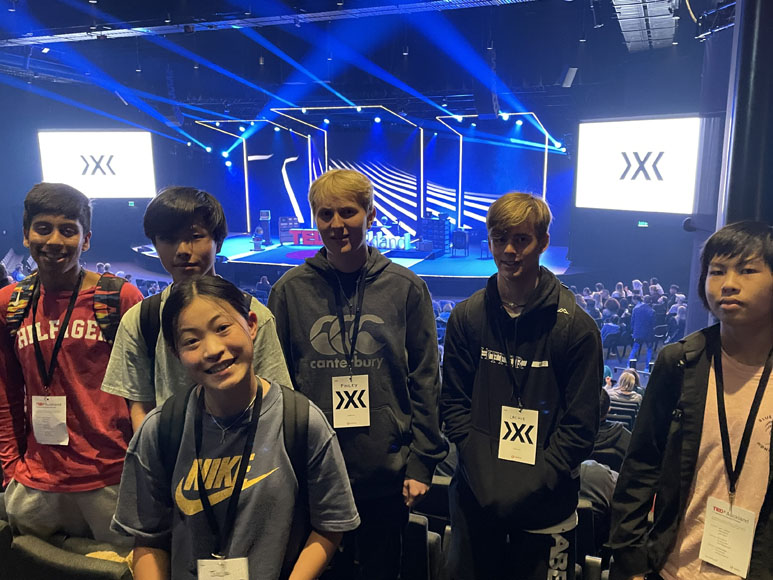