The Pipes and Drums of Saint Kentigern has been presented a unique opportunity to perform alongside the world’s best marching bands and cultural groups in the foremost exhibition of Scottish and military culture! Our pipers and drummers will be the youngest performers to play in the prestigious Royal Edinburgh Military Tattoo when it comes to Wellington in February next year. The 20 band members and teacher in charge, Mr Andrew Lightfoot, will join a cast of more than 1200 musicians and dancers, performing to 100,000 people across four days at Westpac Stadium.

This is just the fourth time in 65 years that the tattoo has left Scotland to tour overseas. The 2016 show will feature traditional Scottish favourites including the United Kingdom’s best precision drill teams, pipers, fiddlers and highland dancers. Held annually in the grounds of Edinburgh Castle, the event is a sell-out every year, with 220,000 people flocking to its pomp and ceremony, and another 100 million people in 40 countries watching on television.

The invitation for our Pipes and Drums to take part is a fantastic recognition of Saint Kentigern’s Scottish heritage, and will be a once-in-a-lifetime experience for the students involved. It will make 2016 a year to remember for the band members, with the triennial pilgrimage to Scotland taking place next July. 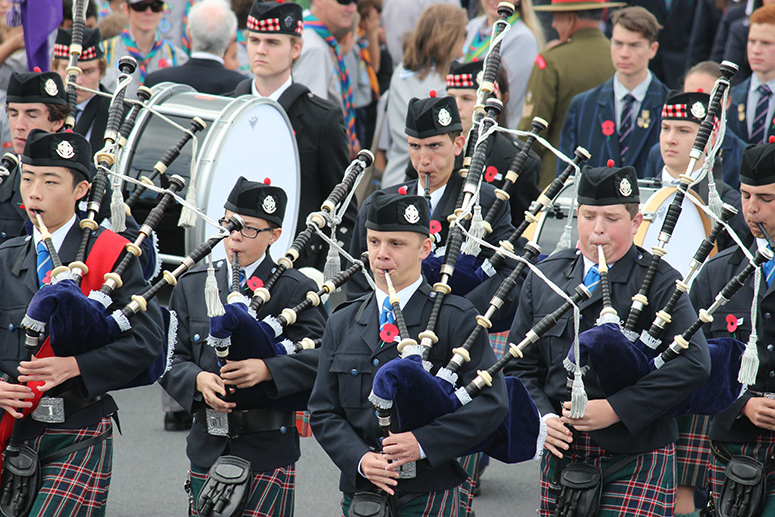