Our Year 2 boys are currently undertaking an inquiry into ‘how the brain works,’ with a particular focus on thinking – their young minds absorbing the most incredible details and range of facts!

The boys learnt that the brain is the hardest working part of their bodies – the brain tells their lungs to breathe, their hearts to beat and their organs to function. Their brains let them see, hear, touch, feel and smell, and their brains give them the ability to think, remember, reason and have feelings – and it needs a good night’s sleep to rest!

The brain is so important that it has four layers of protection, including the skull (ask a Year 2 boy to name the other three layers!). To illustrate the importance of brain protection, the boys undertook a very simple experiment with eggs. Shake an egg in empty jam jar and the inevitable happens. Shake an egg in a closed jar of water and no matter how hard the boys tried, the shell did not crack – until, ‘inadvertently’, it hit the ground with force and exploded! This was an excellent illustration for the boys of the importance of wearing a bike helmet as protection. But it also gave them cause to think a little deeper – what would have happened if the jam jar had been given an extra layer of protection? This gave them a chance to put forward a hypothesis and test their thinking.

To support their learning, they were fortunate to welcome neuroscientist, Dr Brigid Ryan, PhD Research Fellow (Curtis Lab) from the Centre for Brain Research at The University of Auckland to work with them. Dr Ryan set up three stations of interest, two of them to tax the way the brain works.

From a relatively early age, we can all button up a shirt, but what happens if you have impaired use of your limbs as a result of a stroke? The boys discovered that it was easy no easy task to dress themselves and do up a set of buttons with just one hand! Another task required them to trace around a star by only looking at its reflection in a mirror. This took some thinking to train the brain and hand to co-operate. By far the favourite, however, was the third station – the opportunity to sit with Dr Ryan and handle brain samples. They had the chance to see and compare the brain of a rat, a cat, a chimpanzee and a human (for ethical reasons, we were not allowed to photograph the human brain), considering its form and size, relative to each animal.

Finding new ways to think has continued with the boys becoming confident with de Bono’s Six Thinking Hats, giving them new ways to expand their thinking. Dr Edward de Bono devoted his life to encouraging people to approach thinking as a skill that can be learned and improved.

De Bono said, ‘You can analyse the past, but you need to design the future.’ These boys are our future and we are equipping them with the skills to make it a bright one. For now, they have learnt the importance of being a ‘wise egg’ and protecting their brain, and that their brain can be trained to master new skills.

Our sincere thanks to Dr Ryan for taking the time to work with our boys, it was greatly appreciated. 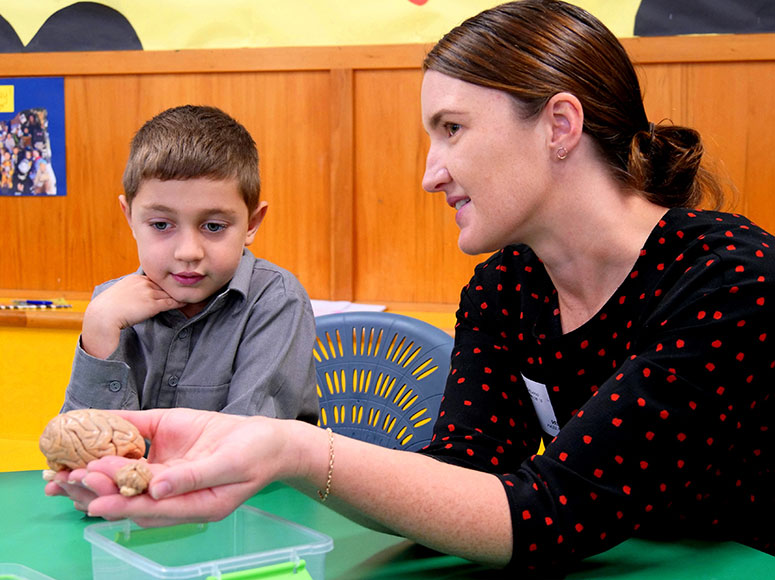 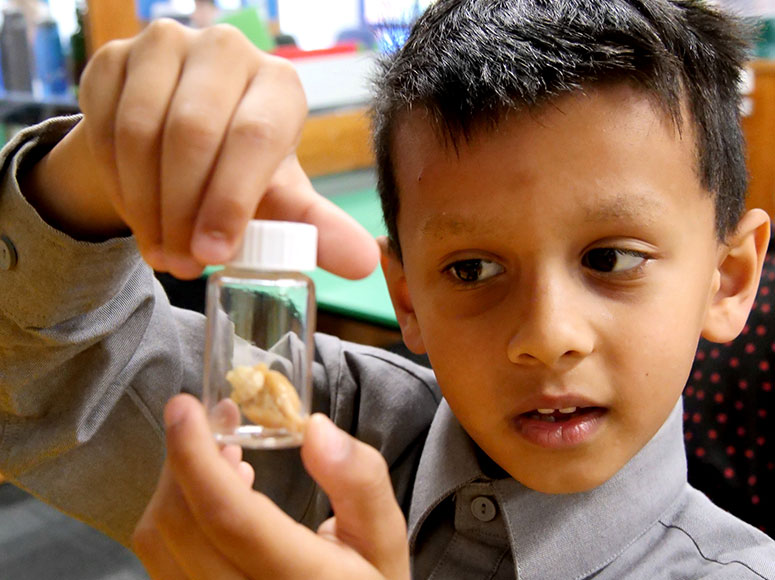 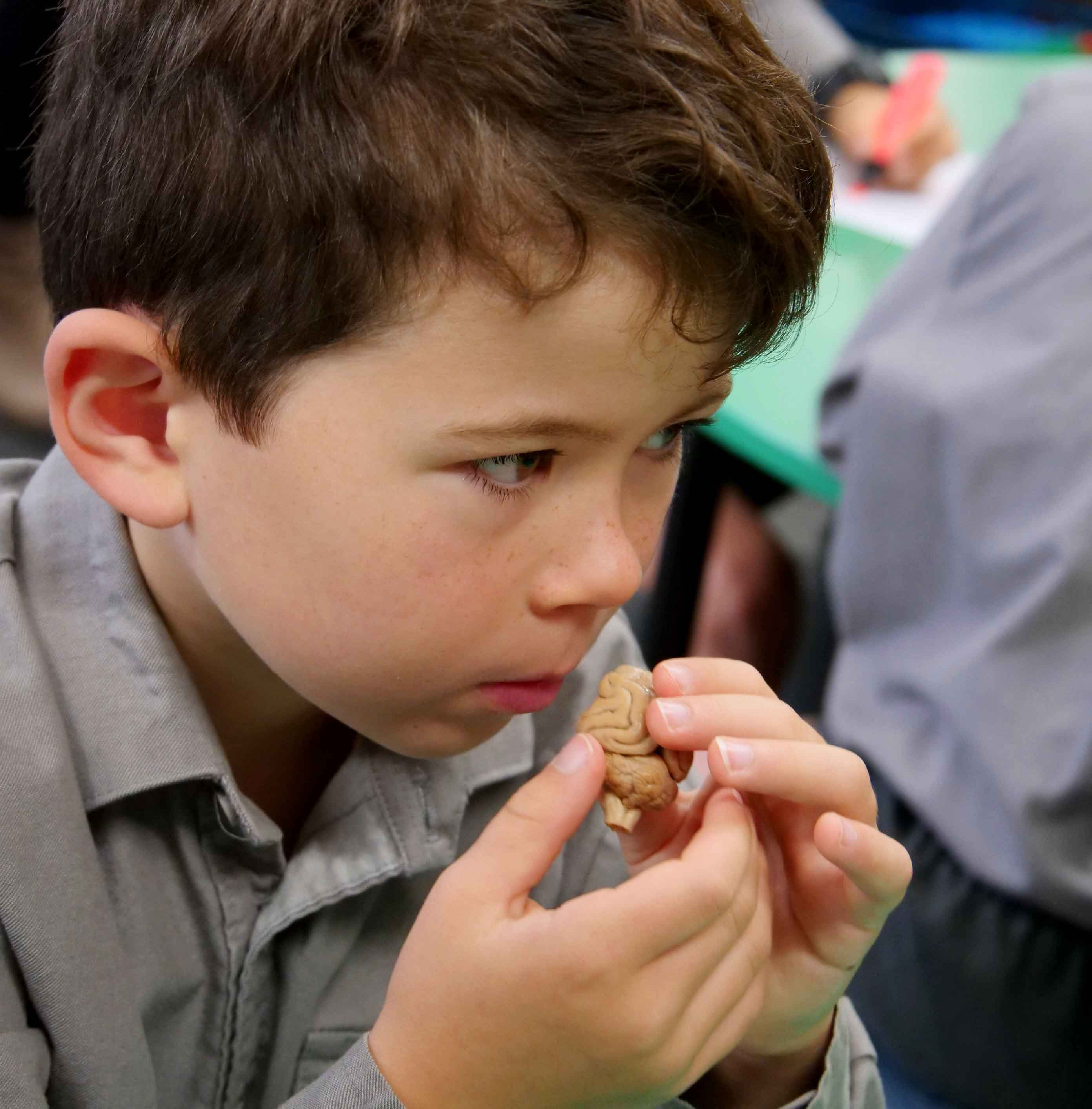 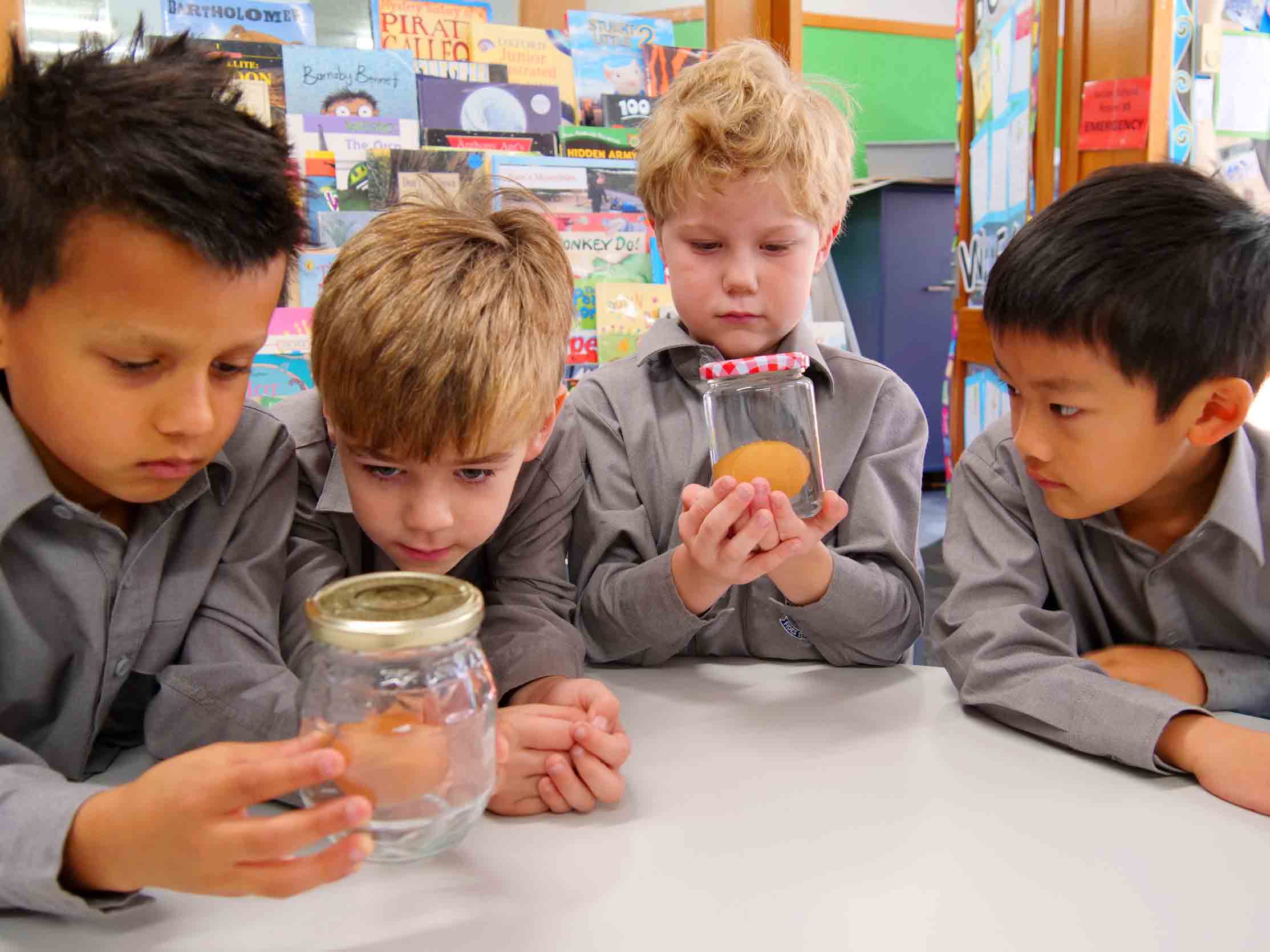