Premier Sports Teams Through to Finals!

After an outstanding season of winter sports across all codes, we are now firmly at the ‘business end’ of the season with some positive end goals in sight!

Competition concluded for our table tennis and badminton teams last week. Our Premier Table Tennis team comprising Nathan Xu, Jono Low and Conor Ansell, beat Auckland Grammar in the final of the Auckland Knockout competition to become Auckland Champions.  Nathan (Year 9) plays at number 1 and has been unbeaten all season!  The Premier Badminton boys also had a great season, beating Macleans College 4-2 in their final round to finish 2nd in Auckland.

Our Premier Netball girls have had another stellar season and having beaten Auckland Girls’ Grammar 53-21 last week, they remain as top qualifier going into their final this week against constant rivals, Mt Albert Grammar. The game will be played at AMI Netball Centre on Wednesday night at 7pm. Our Senior A Netball team will also be playing Mt Albert Grammar in the finals of their division at 6pm, directly before the Premier game.

Our Rugby 1st XV have also had a strong season and in a tense and hard fought semi-final game on Saturday against Auckland Grammar, they won 17-13 to secure a place in the final next Saturday against Sacred Heart at Eden Park, with play to begin at 2.30pm. The 2nd XV, 2B, 4B and U15 Restricted teams have also made it through to the semi-finals this week.

The Football XI girls beat Rangitoto 1-0 in a tense 10 minutes of extra time during their semi-final and now face Baradene in the Knock-Out Cup Final at Seddon Fields on Wednesday night at 5.30pm. The Boys XI lost to Sacred Heart which now places both schools on the same points at the top of the table in the league. Their game next Saturday against Westlake will be an important one to separate the two top teams on goal difference.  The boys also play in the Knock Out Cup semi-final against Auckland Grammar at Grammar on Wednesday at 3pm.

Our Cycling teams are continuing their strong performance Auckland Team Trial Series with the Premier Boys placing 1st and the Junior Girls and Boys teams both finishing 3rd in Race 4.

The Premier Hockey Girls lost 4-0 to St Cuthbert’s College in the semi-final and will now play off for 3rd/4th in the Super City competition against Westlake at 5.10pm on Thursday at Albany.

After beating Epsom Girls Grammar in the semi-final of the Premier 2 competition, our Premier Basketball Girls will face St Mary’s in the final of their competition. The Premier Boys lost to Westlake but have amassed enough points to remain in the Premier division for 2018. The Boys U17 Basketball beat Northcote in the Greater Auckland semi-final and will contest the final. Both these games will take place on Friday with the time and venue yet to be confirmed.

Congratulations to all these teams for representing Saint Kentigern with determination and pride. We wish you all the best in your respective games this week and encourage one and all to wear your blue and white and turn out to support them! 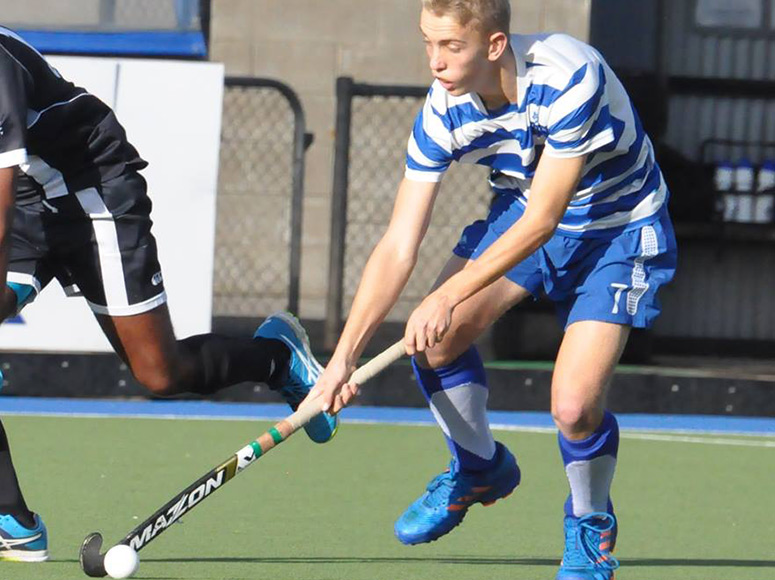 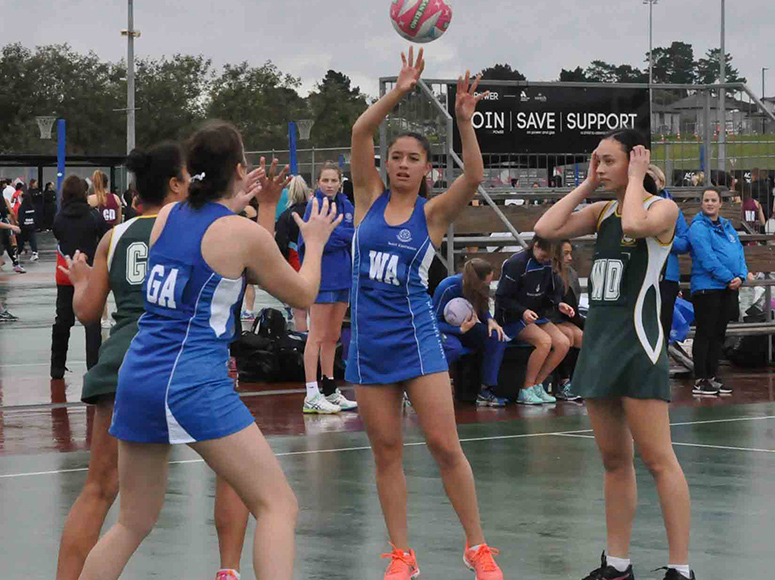 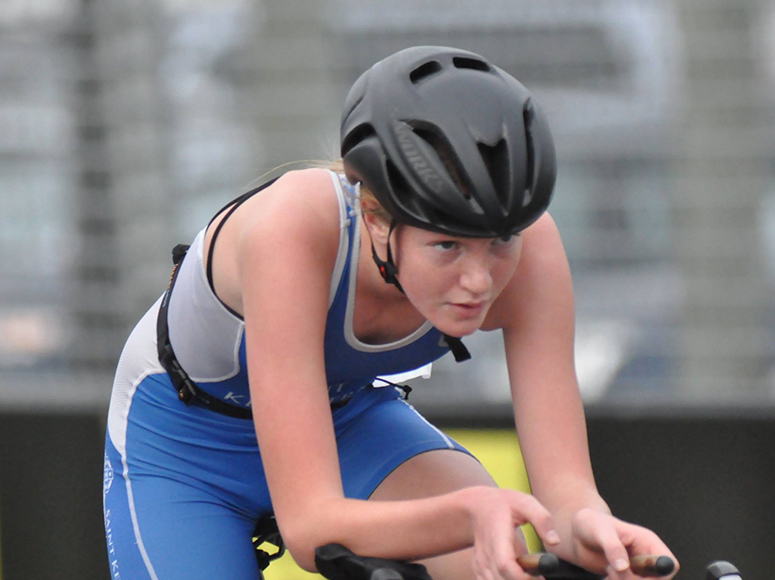 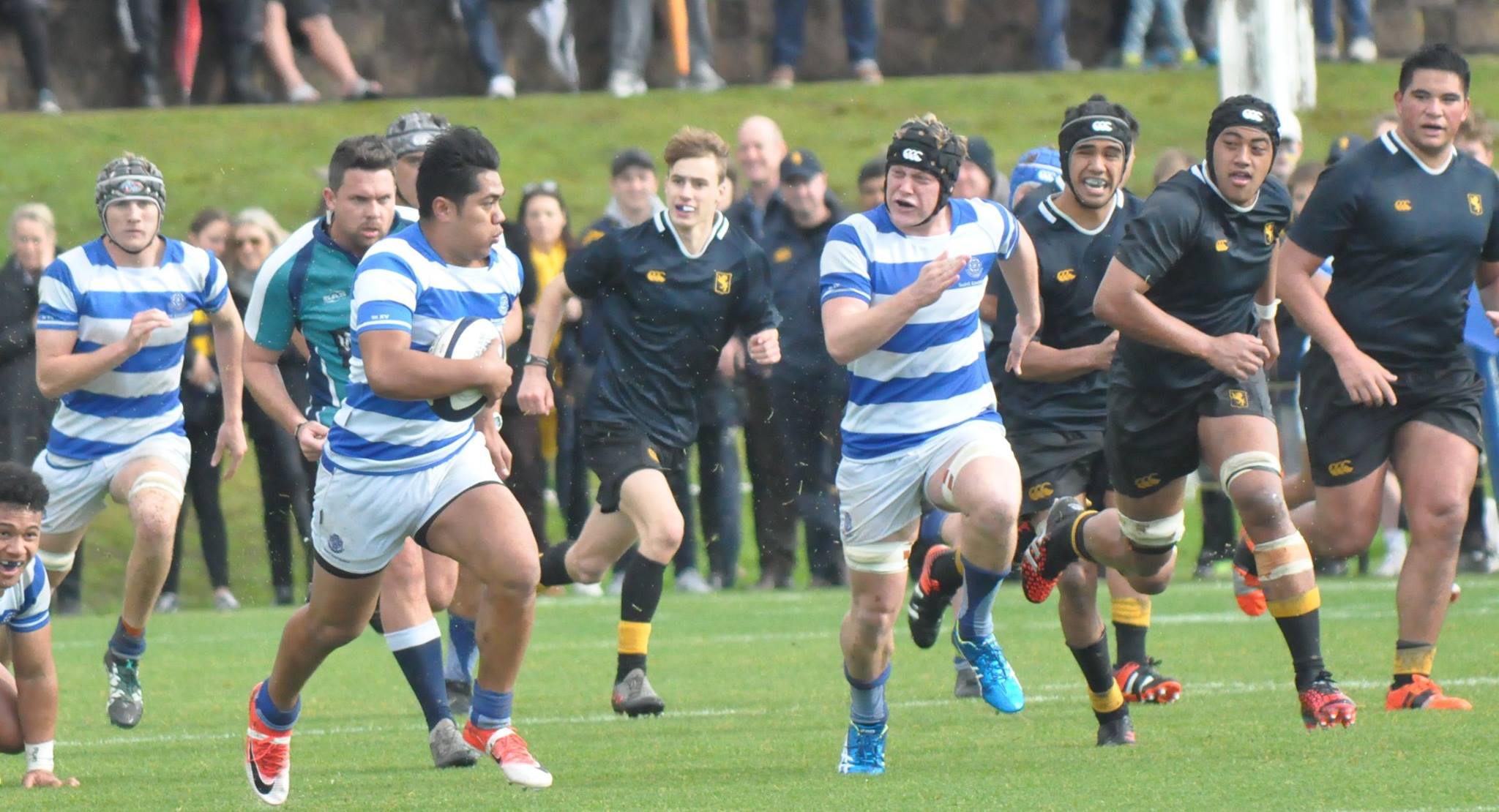