After qualifying earlier in the year, the boys’ 1st XI travelled to the New Zealand Secondary Schools One Day Cricket Championship inChristchurch, quietly confident after beating an Auckland U19 team and the Auckland Cavaliers team in warm up matches.

This was the culmination of a watershed year for Saint Kentigern College cricket. With a new indoor training facility that opened at the end of 2015, and the arrival of a new full time coach, Ben Williams, the whole of the cricket programme has been revitalised and reenergised. From the Junior grades right through to the 1st XI, there has been real signs of cricketing talent development.

It was the 1st XI’s win in the Hal Marryatt Cup in Term 1 that earned the team the right to represent Auckland and Saint Kentigern College at the National 1st XI One Day Championship. This was the first time the College had been to this tournament in 25 years!

On Day 1, the team batted beautifully against Hutt International Boys’ School to post 296 for 6 with Sandeep Patel scoring 83 and Conor Ansell scoring 78. Apart from a patch in the middle of the 2nd innings, Saint Kentigern took regular wickets and, in the end, won comfortably taking Hutt International all out for 198 in the 40th over. An excellent start to the tournament!

On Day 2, the match up was with Christchurch Boys’ High School. This was tipped to be the match-up of the tournament and it lived up to the expectation. Christchurch batted first and scored 243 for 8, batting out their 50 overs. After losing Conor Ansell early, Jimmy Webb and Sandeep Patel steadied the ship before Jimmy was run out. Finn Allen came to the crease and demonstrated why he is not only in the New Zealand U19 team but tipped to have a real future as a professional cricket player! He scored 110 runs on the way to a likely victory while wickets fell around him at regular intervals. When we lost our 9th wicket, the stage was set for 4 runs to win with 1 wicket in hand and 2 overs to play. Jono Low scored a single. Finn had to take the lead. But this was not a ‘Boys’ Own’ fairy tale ending - well not for Saint Kentigern anyway! Finn was caught at backward point and Christchurch Boys were on their way to winning the tournament.

On Day 3, we played Hamilton Boys. Hamilton batted first and scored 168 all out in the 47th over. Both Sandeep and Conor carried their bats through the innings, Sandeep finishing with 104 and Conor scoring 50. The win was achieved in the 27th over and made the loss to Christchurch even harder than at the time.

Thursday saw consistent drizzle and low cloud through to about 1.30 in the afternoon and resulted in no play for any of the teams.

On Day 5, we played Otago Boys. Batting first, the boys were disappointed with their effort. Conor scored a very good 50 steadying the ship and setting a platform. With the next 3 batsman not troubling the scorers much, it was up to Matt Soroka to lead us to a total we could defend. Matt finished on 47 and Otago Boys were chasing 223 to win. They were well on track when our bowlers struggled to settle on line and length. That was until Angus Anderson took the ball. He bowled as a Year 13 should playing his last game for the College. Fired up, he took 4 for 36 off his 10 overs. Otago Boys were all out for 180 in the 42nd over.

Unfortunately Christchurch Boys also had 3 more wins and we had to settle for being the second best 1st XI cricket team in New Zealand.

The National Secondary Schools tournament was the best run tournament we attended this year. The format was brilliant and the facilities were first class. The organisation, including the team liaison people and the quality international standard umpires, gave the tournament real credibility and prestige. This was a fantastic opportunity for our boys to play against the best teams in the country and there was a lot to learn.

At the College Sport Young Sports Person of the Year Awards, Sandeep Patel won the Cricketer of the Year for his consistently strong performance. It was also a proud moment at the Auckland Secondary Schools Cricket Prizegiving when the 1st XI was awarded the Premier Spirit of Cricket Award for their sportsmanship. The Colts team won the John O’Connor Trophy for winning their grade and Olivia Dodd was named Premier Girls’ Wicket Keeper of the Year. Our Premier Cricket coaching staff, Mr Ben Williams and Mr Greg Haines were both named as Coaches of the Year, testament to the fantastic work the pair has undertaken this year to lift the level of play at the College across all grades but especially at Premier level. 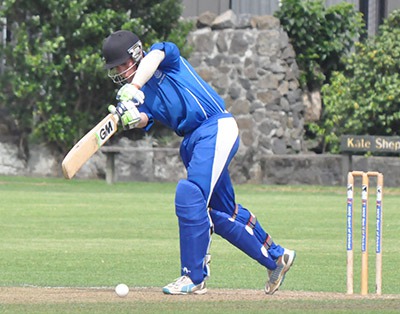 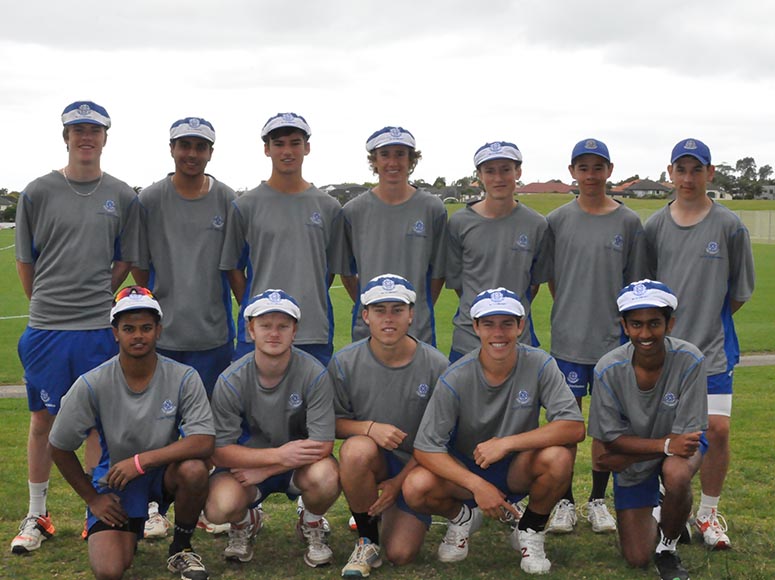 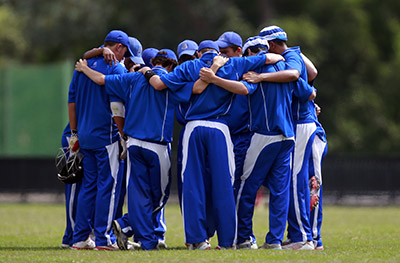 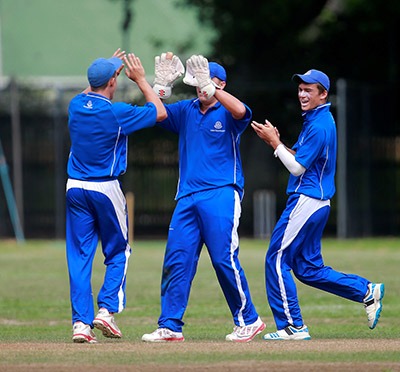 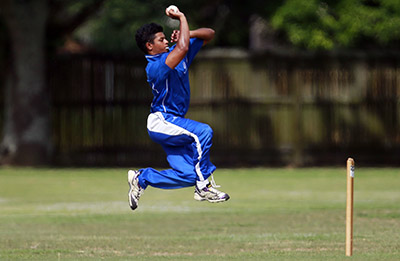