Congratulations to our Girls 1st XI hockey squad who competed in the Eastern Zone Pre-season event over the weekend. For the third year in a row they won the shield!

In the pool round, the girls had wins over Massey High 7-0, Rosehill 5-0 and Macleans 4-0 and then went on to beat Baradene in the final, winning 2-1.

This event, so early in the year, is a great chance to review the team for the upcoming season, especially when the team is reforming. This year the squad has a lot of new and younger players, so it was a great opportunity for the coaching staff work to with combinations of girls out on the turf. 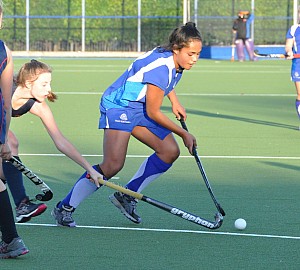 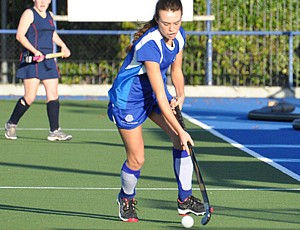