The most significant performance in the history of the Pipes and Drums of Saint Kentigern is underway! Our pipers and drummers received an exclusive invitation to perform in the Royal Edinburgh Military Tattoo in Wellington, which opened last night at Westpac Stadium. The tattoo brings together 1,200 military and civilian performers, chosen from the best troupes in the world from the pipes and drums, marching and Highland dancing genres. The Pipes and Drums of Saint Kentigern is the only school band to have been selected to perform. The backdrop for the show is a huge replica of Edinburgh Castle, which is transported in 40 containers!

During the rigorous schedule of preparation and rehearsals, the performers were given a traditional Maori welcome on Wednesday, with a powhiri featuring more than 200 people from eight kapa haka groups. The tattoo has already broken the record for the most popular show to be staged in the capital, with more than 82,000 tickets already sold including two sell-out performances. We are thrilled our students have been offered the opportunity to be involved!

Footage of the Pipes and Drums featured in Newshub’s coverage of the tattoo: http://www.newshub.co.nz/nznews/video-edinburgh-military-tattoo-to-leave-mark-on-wellington-2016021812#axzz40ZoYzKUH 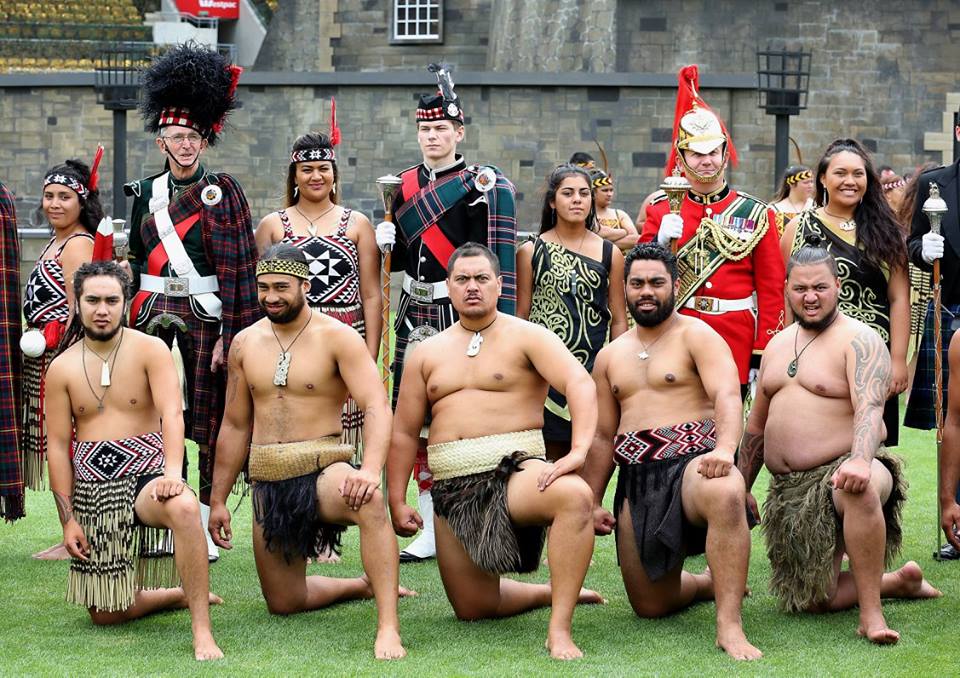