Over the weekend, The Pipes & Drums of Saint Kentigern successfully competed at the annual Auckland Centre Pipe Bands Championship.  Bands from around Auckland and neighbouring provinces gathered in Drury to compare their performance skills in various disciplines. Despite the record high temperatures this month, the bands enthusiastically pressed ahead, dressed in Scottish Highland uniforms, and still managed a full day of outdoor competition.

Our Pipes & Drums once again established themselves as the top juvenile band in the region, in the U19 grade, holding on to the Alexander Family Trophy for the tenth year in a row.  At the massed bands and prizegiving at the end of the event, they were also awarded the Auckland Challenge Shield as the best turned out band over the entire competition.  Notably, the band was complimented on its very good sound. One of the highlights was attaining excellent marks in the categories of piping, drumming and ensemble, which carried them into third place in the Grade 4 Street March event against an all-adult field. Drum Major, Fraser McEwen; Pipe Major, Lewis Hoggard and Leading Side Drummer, Alice Smith were proud to bring the trophies back to College.

After a strong start to 2018, The Pipes & Drums are already looking forward to a very busy schedule for the remainder of the term. They will be performing next at the College Open Day on the 7th of March before heading to Rotorua for three days to compete at the RNZPBA National Championships. They will also be involved in the College’s 65th Anniversary celebrations, then later will attend the Celtic Day at the Boys’ School on the 6th of April and Flora MacDonald Day at the Girls’ School on the 10th of April. They love an audience! 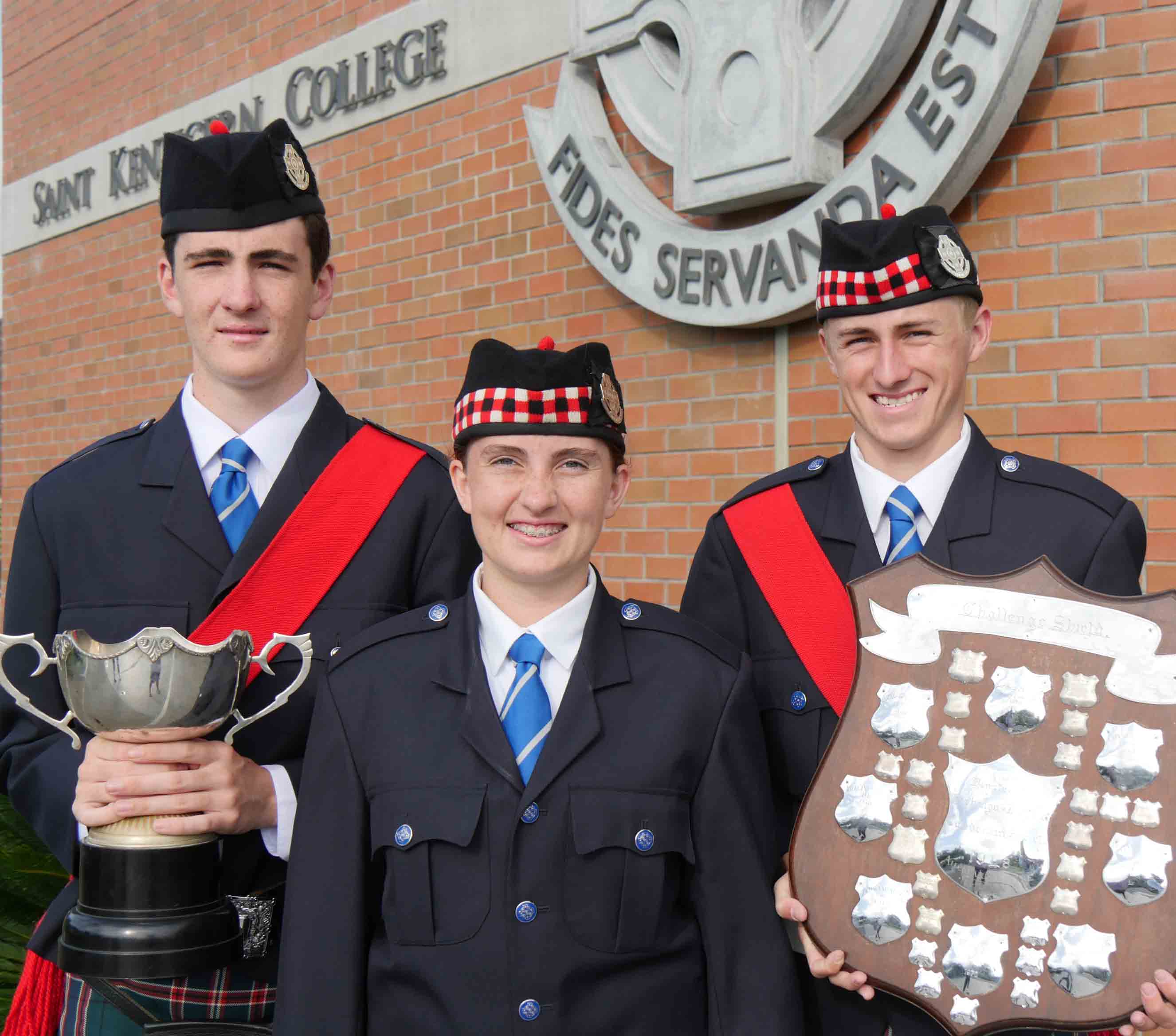 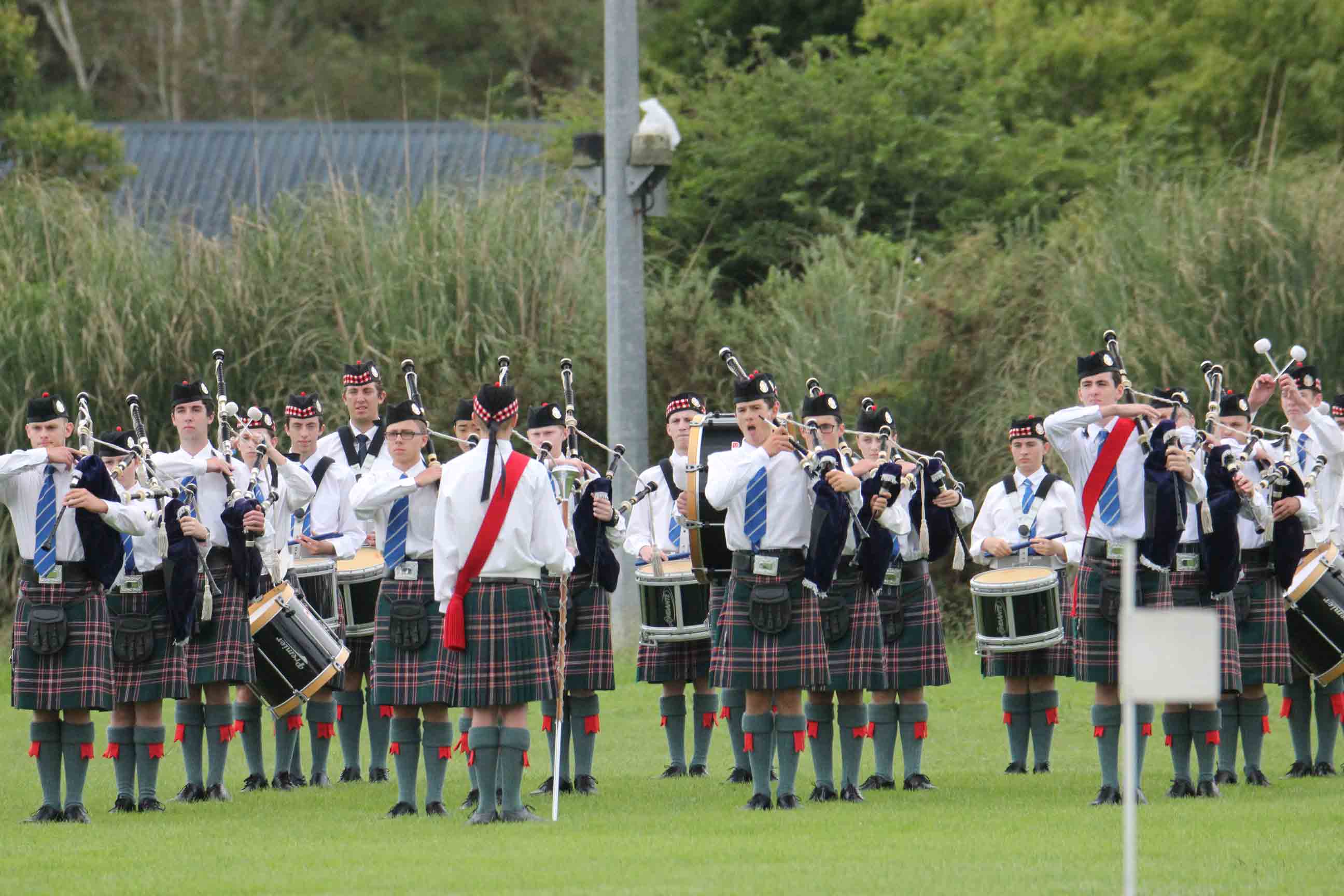