Pipes and Drums Tour to Basel

With thanks to Mr Andrew Lightfoot

Following on from their successful performance at the Royal Edinburgh Military Tattoo in Wellington at the start of 2016, it was a  great honour for the Pipes & Drums of Saint Kentigern College to be invited to take part in the annual Tattoo hosted by the city of Basel in Switzerland.  As Basel is a cosmopolitan city that borders France and Germany the Tattoo attracts around 100,000 spectators not only from Switzerland but from around Europe, and it is also televised across Switzerland and Germany.

As soon as our students arrived in Basel the posters, flags, banners, pictures all around the town and the media reports highlighted to them the importance of the event they were about to be a part of.  In between rehearsals and performances they were treated to generous hospitality and time to explore a charming medieval city on the Rhine River, with more than thirty museums and leading fine arts centres.

Friday 21 July was the opening night of the Basel Tattoo and it set the stage for the season of ten entertaining, exciting and diverse, open-air evening performances.  The many elements of the show – marching, song, drumming, dancing and the complex choreographies, horse riding and military displays, along with a range of high quality music ensured there was something for everyone. The standing ovation when all the performers returned to the arena for the finale was a triumph - just reward for the hard work and preparation!

For each of the performances our Pipes & Drums formed up with other bands such as The Royal Scots Borderers, The Highlanders, The Royal Air Force, and others (military and civilian) from Canada, South Africa and Australia.  The Massed Pipes & Drums formed the pillars of the show, opening with a marching display and a mix of traditional and contemporary marches, airs and dances under the direction of composer Stuart Samson MBE, then closing with the traditional march-off to ‘The Black Bear’ and ‘Scotland the Brave.’  During the finale each night, the excitement and energy from the audience was very apparent to the assembled 1000 strong cast as they progressed from the Swiss folk and classical selection, through the evening hymn, to the finish with Cohen’s ‘Hallelujah.’

There were other highlights for our students, for example the much loved Basel Tattoo Parade where the cast joined with other bands and formations to play to over 100,000 people gathered along the parade route.  The band also performed at a sponsor’s function, the special ‘Kinder Tag’ children’s event, and paraded at Europa Park in Germany which is Europe’s largest theme park and resort.

The band incredibly still made time to make day visits to famous destinations such as Lake Lucerne, and a journey up to the Jungfrau in the Alps. A four night stopover in London, seeing a West End show and attending an Old Collegians’ reunion dinner in St James, topped off an unforgettable trip.

The students had an amazing three weeks together and will take happy memories and lifelong friendships away with them.  It was a privilege to have worked with some of the world’s foremost performers who work with such passion in their disciplines.  The Pipes & Drums can be justifiably proud of their achievements, representing Saint Kentigern on the world stage! 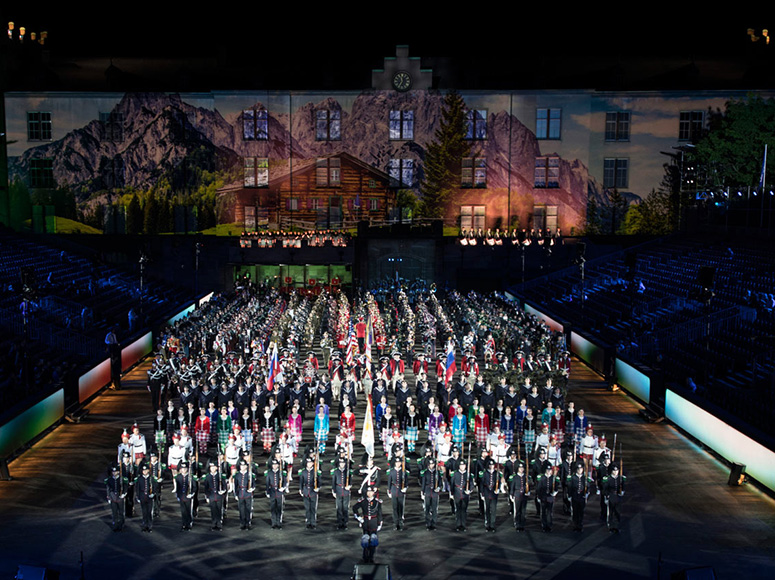 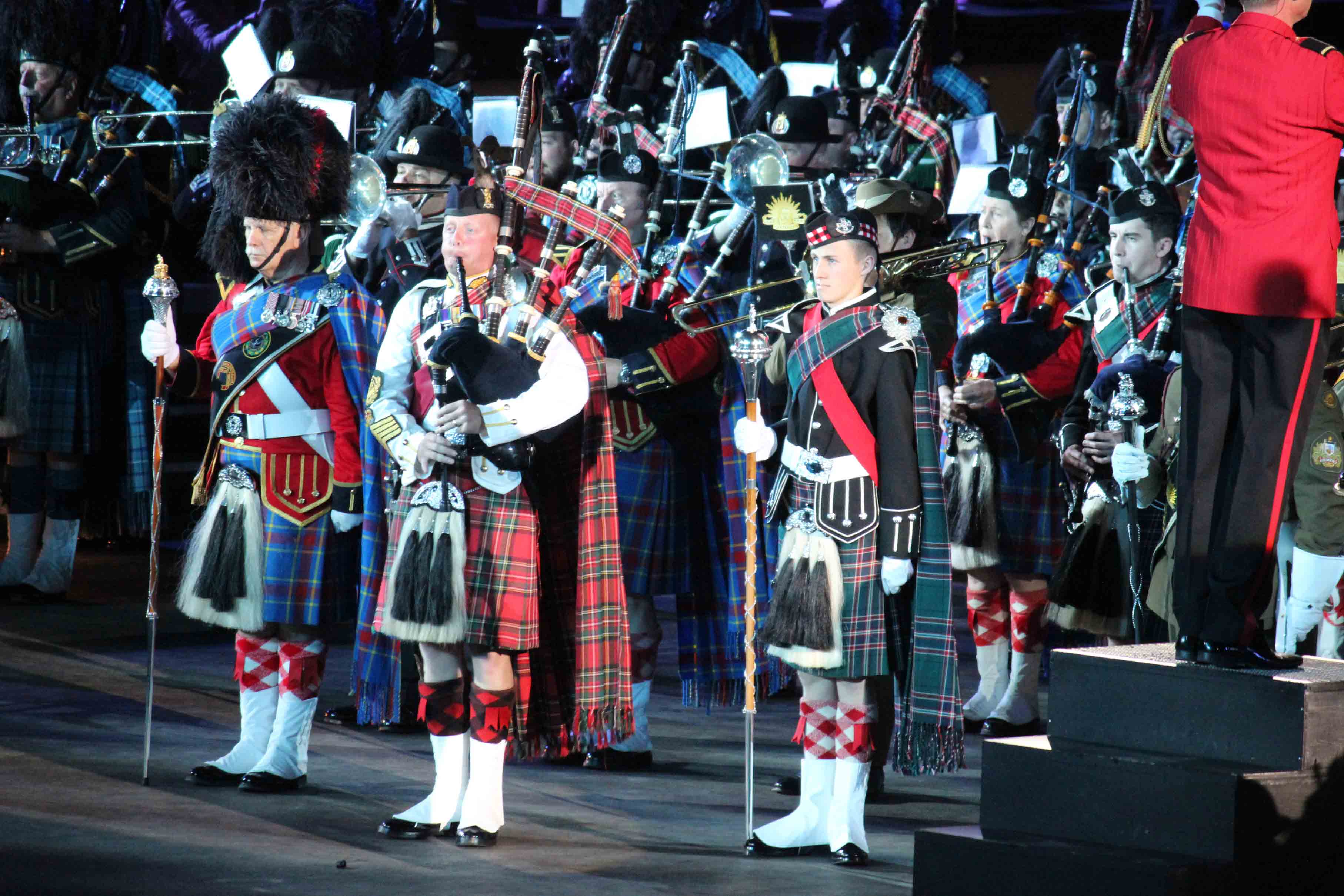 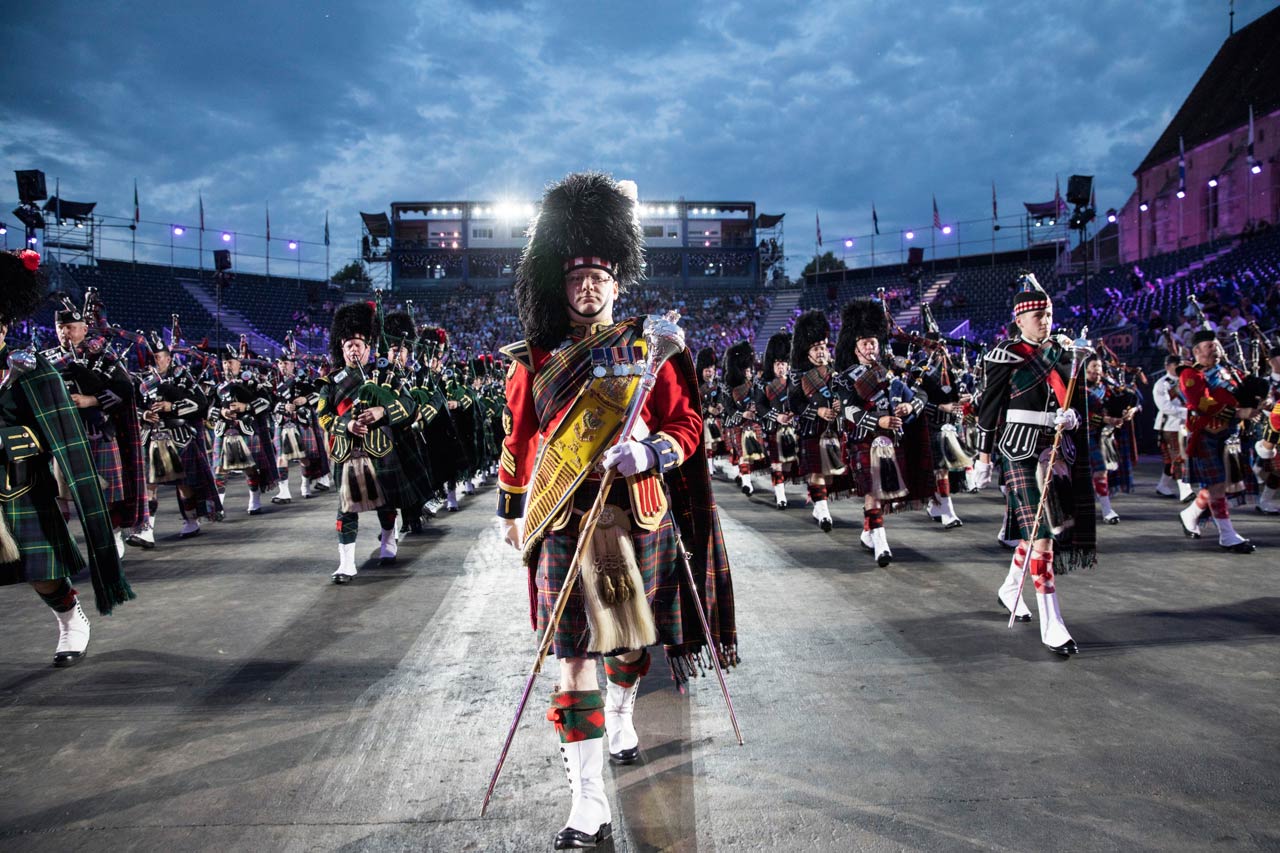 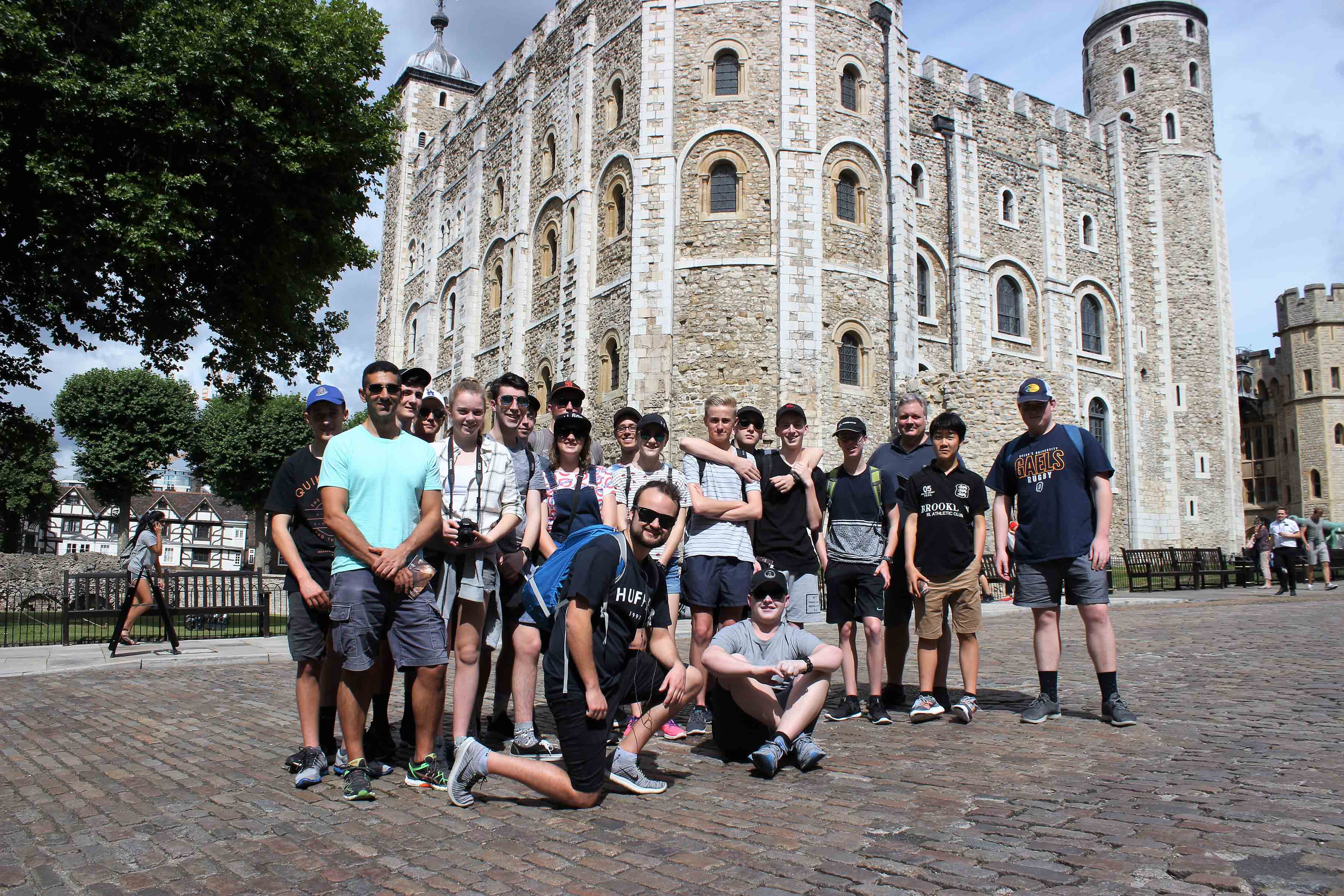