Pipes and Drums Prepare for Switzerland!

The Pipes and Drums made their first College performance of the year last week when they opened the College Open Day, displaying the musicianship and marching precision they have been working hard towards in preparation for their trip to Switzerland later this year. The Pipes and Drums are a distinctive and appealing feature of the music programme at the College. The band, one of only three in New Zealand schools, is an integral part of many events in the College calendar and the unique skirl of the bagpipes can be heard at many of our College functions from prizegivings to rugby matches, as well as appearances at special functions at both the Boys’ and Girls’ Schools.

At the end of last year, following on from their performance at the Wellington-based Edinburgh Military Tattoo, The Pipes and Drums accepted an invitation from the Minister of the Federal Department of Defence, Civil Protection and Sport (DDPS) to take part in the Basel Military Tattoo, Switzerland 2017.

In the July break, the 26 strong Saint Kentigern contingent will travel to Europe, first stopping over in London to perform ceremonial duties at an Old Collegians Association reunion dinner on Friday 14 July, at the Royal Overseas League in Mayfair.  They will then stay as guests of the Swiss Military for the two weeks of the Basel Tattoo where they will form up with other Pipes & Drums including The Royal Scots Borderers, The Highlanders and the Royal Air Force, for the Massed Bands displays.

The Basel Tattoo is presented annually at the historical barracks in the heart of Basel, on the banks of the Rhine. It is recognised internationally as one of the largest Tattoos in the world and will be seen by around 120,000 people over a dozen shows.  Being situated in the centre of Europe, it attracts spectators from other countries such as France, Germany, Italy, Norway, the Netherlands and the United Kingdom. It is widely televised and there is also a street parade which attracts over a 100,000 people who watch the Tattoo cast join with other local bands to march through the historic city.

Joining the 1000 strong cast of this military tattoo requires stringent standards of musical competence, foot drill and turnout, and also a willingness to put in long hours of hard work in the pursuit of an expected excellence. This is an exceptional opportunity for our Pipes & Drums to represent Saint Kentigern on the international stage and to be a part of something quite unique.

We wish them well with this ambitious venture!

If you would like more insight to The Saint Kentigern Pipes and Drums, put the annual College Ceilidh in your calendar! It’s a fantastic evening of ‘all things Scottish’ with funds raised going towards the trip to Basel.
Saint Kentigern Ceilidh: Saturday 10 June
Tickets available from the College Music Department

Speak German?
If you would like to brush up on your German – a link to a media report on the ‘Aussie and Kiwi’ bands, including the Australian Army Band and Saint Kentigern, who will be travelling to Basel are featured in this newspaper article:
http://www.blick.ch/people-tv/publireportage-aussies-und-kiwis-brechen-auf-um-das-basel-tattoo-2017-zu-erobern-id5843261.html

To learn more about the Tattoo
Link to trailer for the Basel Tattoo  https://vimeo.com/191755745 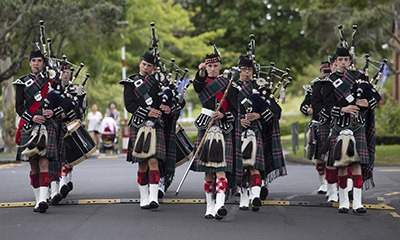 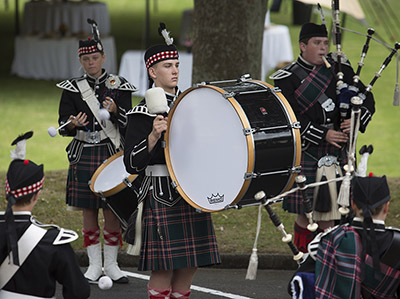 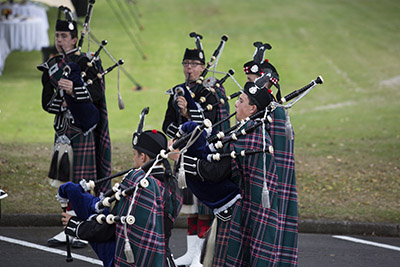 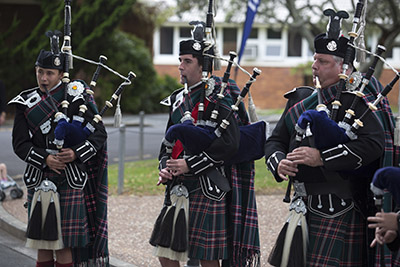 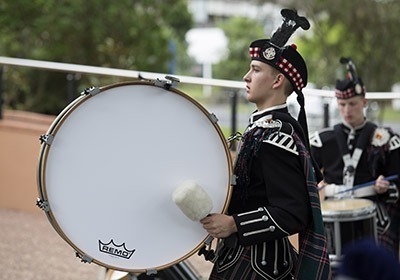