Physics Trip to the USA

With thanks to Year 12 student reporter, Tarryn Gill

‘There is an unspoken bond you create with the friends you travel with.’ Kristen Sarah

On the 27th of April, 35 physics students and five teachers set off on the 2018 Physics Trip of a lifetime.

We arrived in San Francisco and embarked on our first tourist attraction, walking across the Golden Gate Bridge. This really was ‘Supersized America’ with their bridges, motorways, Ryan’s 2kg chocolate bunny, Alex’s 1.3 kg salad and the Berkley University building housing electron microscopes the size of a whole room. We caught the famous San Francisco Cable Car, went to the top of Twin Peaks and had dinner at the Hard Rock Cafe on Pier 39. All these iconic locations made for an amazing first day!

On day two, after a tour of Alcatraz, our physics experience started in earnets as we visited the California Academy of Sciences. What an amazing place with a massive aquarium, planetarium and an indoor rain forest. We saw the science behind animal colouring and how they produce natural pigments called biochromes which allow them to absorb some lights while reflecting others. The colour then produced is a product of all the visible wavelengths we see, showing us how light waves work.

On our final day in San Francisco we visited the Johnson and Johnson Innovation Laboratory (J-Labs). They took us on a tour allowing us to see how they assist different companies offering them the tools they need to produce breakthrough healthcare technologies. This was followed by a tour of the Molecular Foundry at the Lawrence Berkley National Laboratory, where they showed and explained the use of electron microscopes in nano-technology.

We journeyed south to Santa Clarita and on the way we visited Blade Therapeutics where they are researching life changing treatments for fibrotic diseases. It was awe-inspiring to hear scientists explaining their passion to make the world a better place. The day ended with a tour around the gigantic campus of Stanford University, led by Old Collegian, Harry Mellsop. Harry had much to share, opening our eyes to the possibility of studying abroad in the future.

Our second day in Santa Clarita was a visit to Six Flags Theme Park. What a hands-on way to learn about gravity, inertia, centripetal acceleration and G-Force! The rollercoasters were crazy and fast, especially the Superman which shot you backwards at 100mph and the Goliath with its mammoth 255ft drop! A little different from our physics experience at Rainbow’s End!

In Los Angeles, the ‘City of Stars,’ we did the walk of fame, visited the Griffith Observatory and took a tour of the NASA Jet Propulsion Laboratory. The NASA tour was one of the highlights as we were able to see them constructing the new Mars 2020 Rover. Not only did this give us an appreciation of how just how big America is, but allowed us to realise that there is so much more of the universe to be discovered.  We finished our day with dinner at Bubba Gump on the famous Santa Monica Pier.

Day seven started off at the California Science Centre where we visited the Endeavour Space Shuttle. Very few of us realised that there were 125 Space Shuttle Missions. We then tried our hand in IFLY’s wind tunnels with winds going as fast as 100-120mph. The day ended with a Dodgers baseball game at Dodgers Stadium where we bought Dodgers caps, cheered on the team and ate classic stadium food.

San Diego opened our eyes to the world of aviation. We explored the Air and Space Museum and the USS Midway Aircraft carrier which was decommissioned in 1992. It was amazing to see how much work it took to be able to land a plane onto the deck of the ship.

Our final destination was the big, bright city of Las Vegas. Not the traditional shows and gambling but the mysterious world of Area 51. We visited the National Atomic Testing Museum and had a lecture from Dr Marylesa Howard, Senior Scientist and Mathematician from the Nevada National Security site. This was a sobering reminder about nuclear warfare.

On our last day on the tour, we visited the solar fields of the vast Nevada Desert and the massive Hoover Dam where electricity is generated, solidifying our experience of ‘Supersized America.’

During our two-week trip we managed to travel 2,150 miles, averaging 44 mph (traffic slowed us down) and we spent a whopping 48hrs on the bus and ate 20 pounds of candy. The experience will last us a lifetime.

I would like to thank every one of the teachers, tour guides, guest speakers and our parents for giving us this opportunity. The knowledge we gained about the world outside New Zealand will allow us to apply the skills we learn in the classroom to the world around us. This trip has broadened our horizons allowing us to see career paths we might never have thought of before. The world is much bigger than I ever imagined and that there is so much we can accomplish. 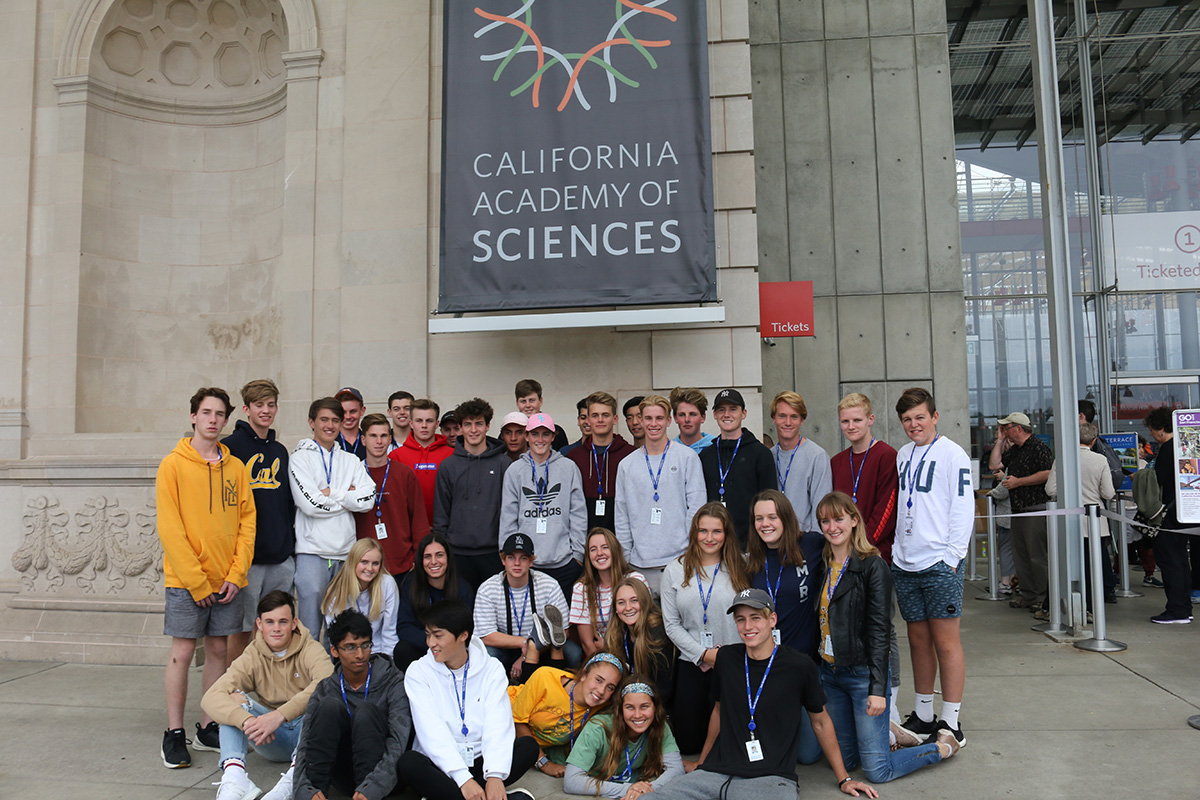 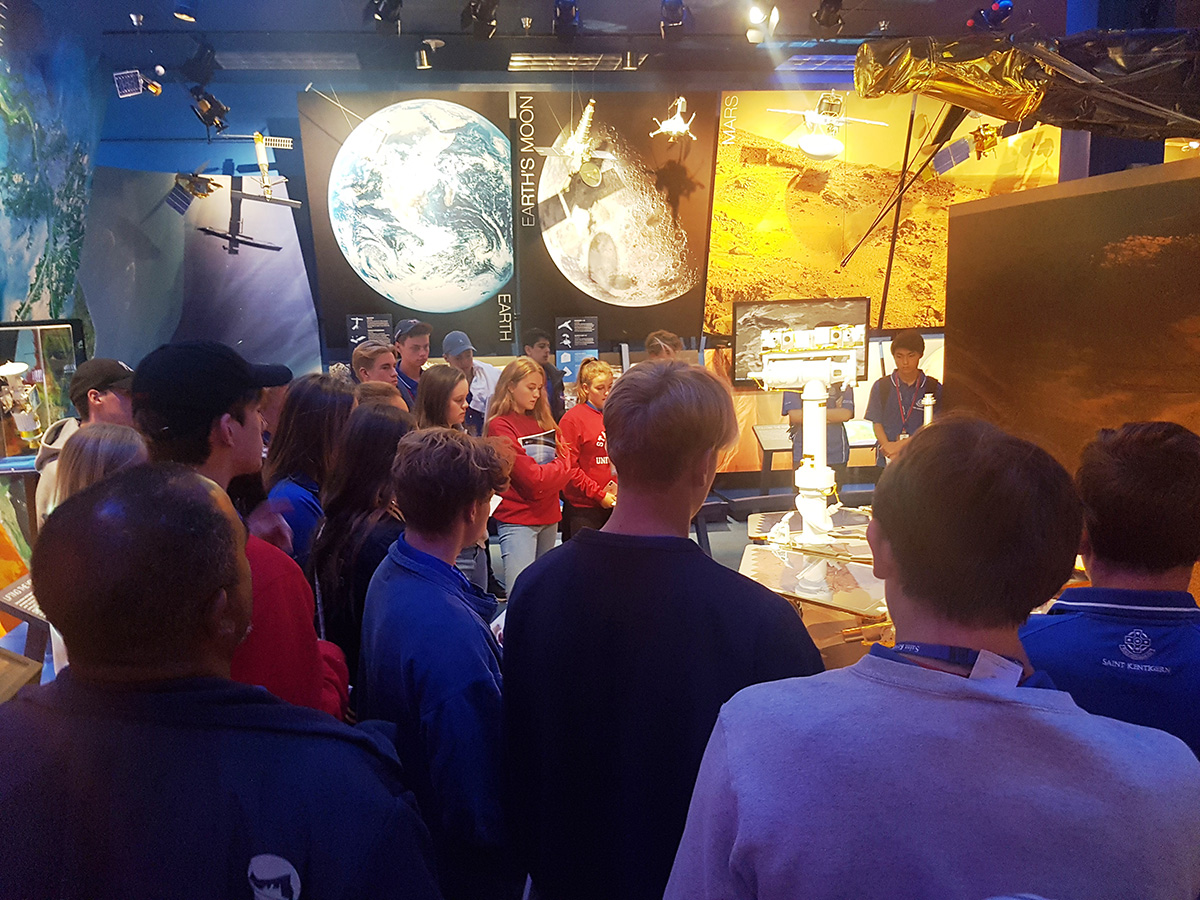 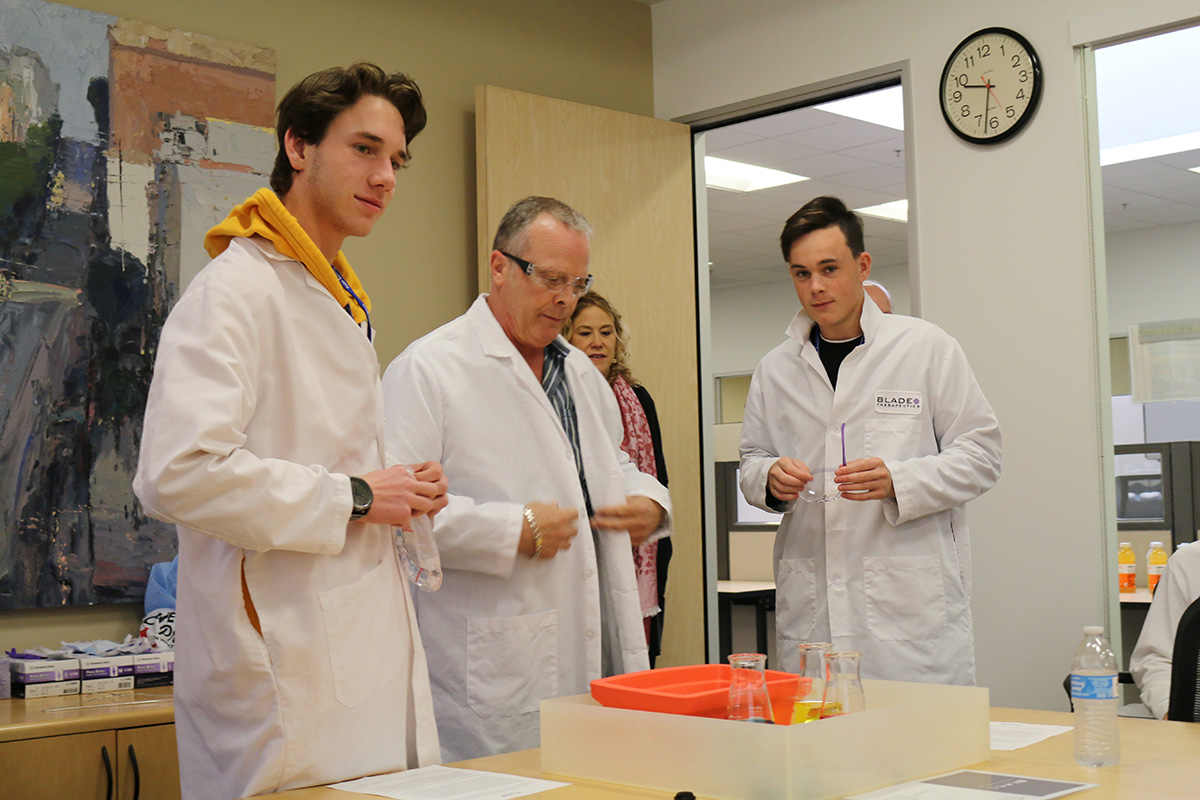 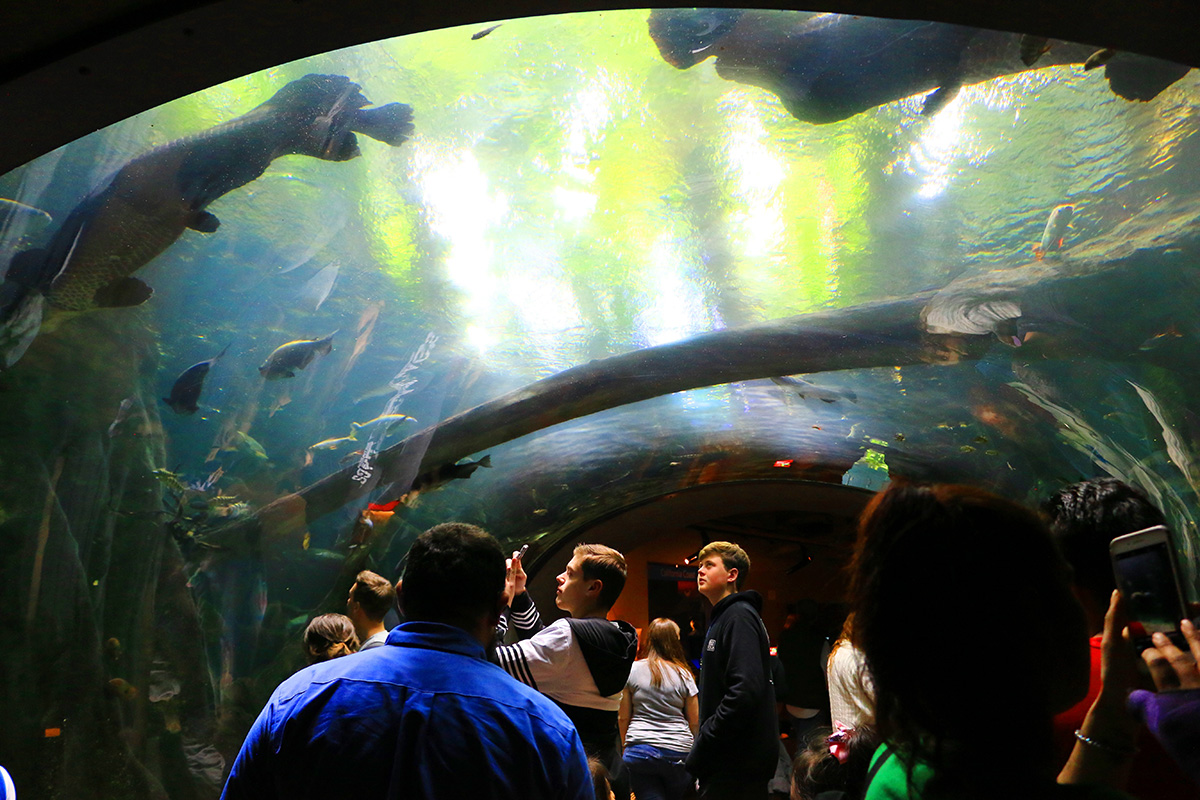 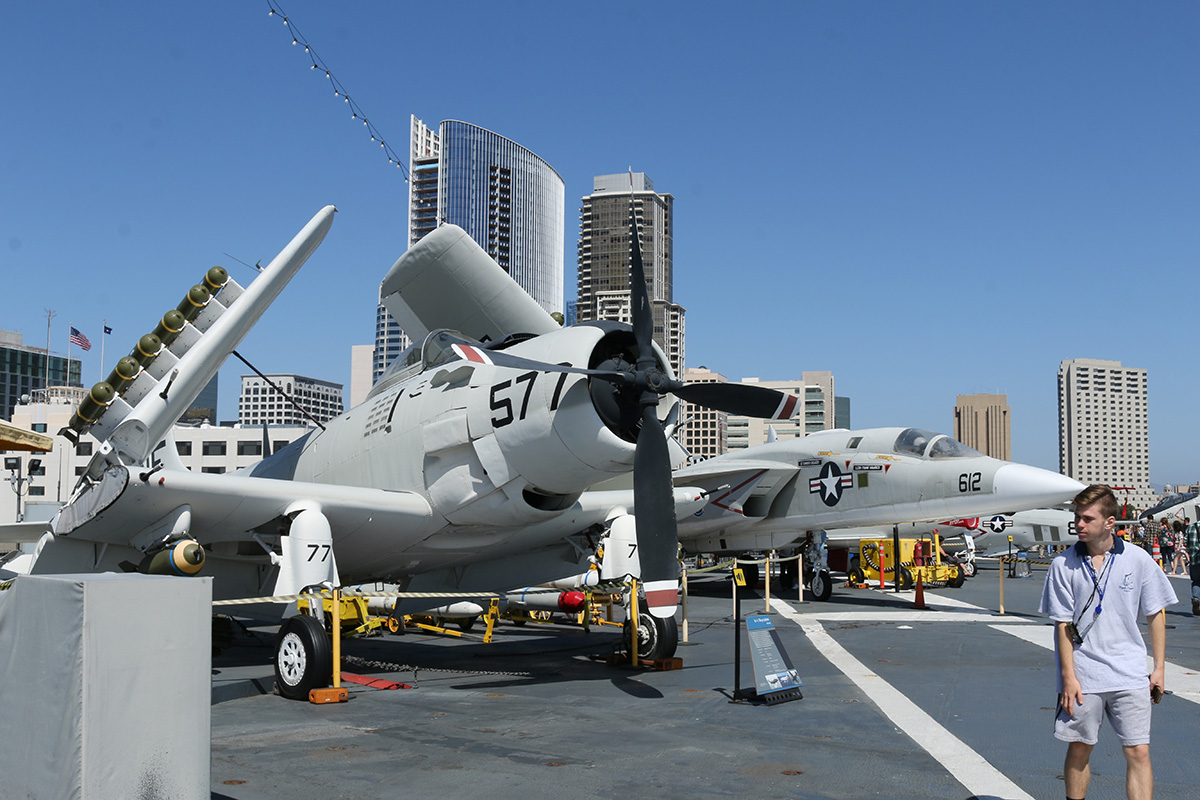 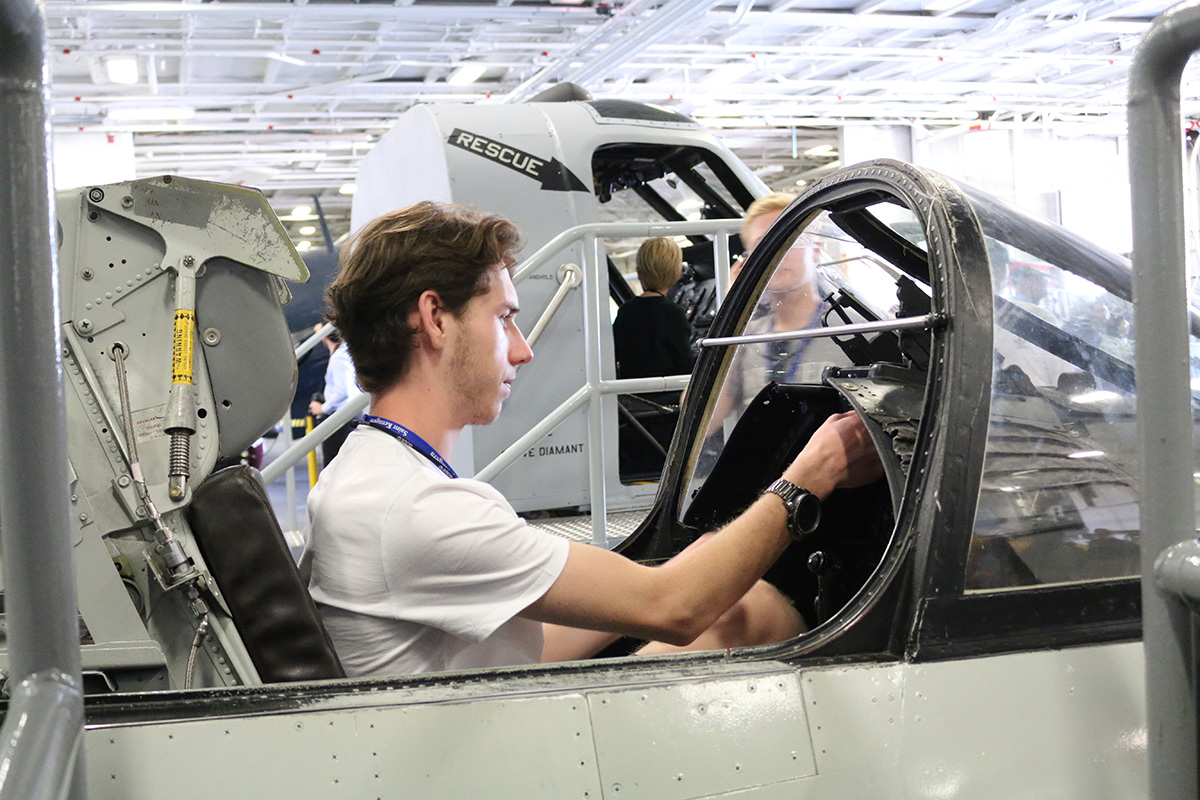