The North Island Rowing Championship Regatta held at Karapiro last weekend was the closing to the official season of full club rowing regattas. From these results, students will be selected to train towards the National Championships to be held in Twizel later in the month.

The North Island event was held over four days with heats taking place on Thursday and Friday, followed by the finals on Saturday and Sunday. This year, the College had an astonishing 26 crews qualifying for A, B or C finals. This volume of successful crews has clearly shown that the many hours of training for this season have paid off.

Some notable results from this regatta included a Silver medal in the U18 boys double for Harry Church and Alex McRobbie, who then followed this up with a Bronze in their U18 quad with team mates Ben Franich and George Beggs, coxed by Grace Barry.

Other high placing crews included the U17 Girls Four who won their B final, the U15 Boys Eight who placed 5th in their A final, setting them up well for Maadi Cup. The U16 Boys Eight won their heat, qualifying for the A final where they placed 6th. Another novice crew that gave a notable performance was the U15 Girls Eight who won the B final and then went on to get second in the octuplet skulls.

Well done to our medalists and good luck for the Nationals in two weeks’ time! 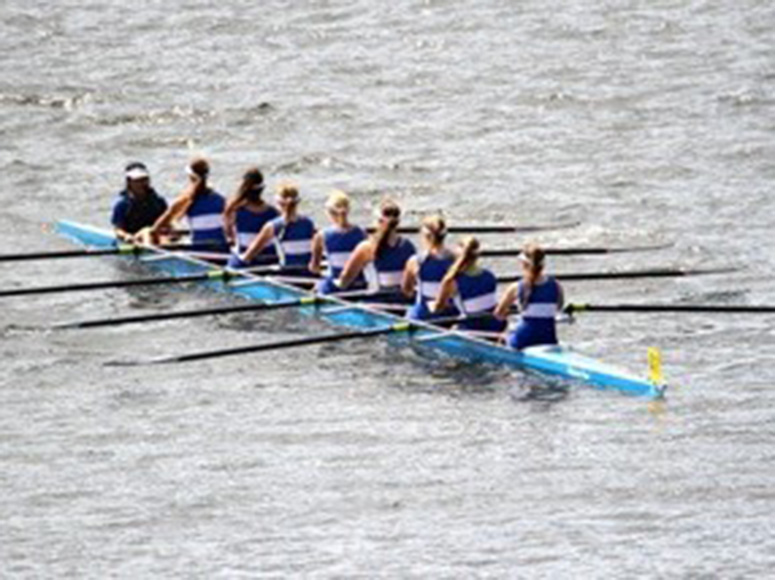 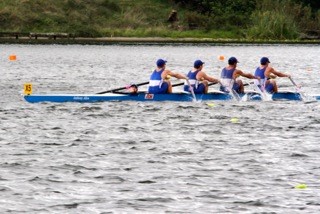 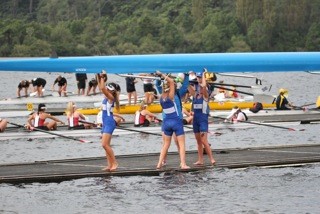