Saint Kentigern was well-represented at the Auckland Secondary Schools Aquathon Championships held on campus this week. A large group of 32 individual entries and five 2 person teams competed in the event that sees students run, followed by a swim, finishing with a second run. Whilst the Saint Kentigern athletes were dominant through weight of numbers, they also enjoyed prominence in the medal tally.

Sophie Spencer repeated her standout performance in the Auckland Triathlon a week ago, again leading from start to finish in the Junior Girls event.  It was a similar result when deciding the Senior Boys’ title, with Finian Orr also repeating his win from the Auckland Championships.

Silver was claimed by Ryan Church in the Senior Boys’ race and with another silver for Maddy Clarke in the Senior Girls. Emma Hannan gained the bronze medal in the Intermediate Girls event.

In the team event, the pairing of Will Bason and Logan Cowie took gold in the Intermediate Boys team division and an equally pleasing result was achieved by Annabelle Waterworth and Ben Shepherd who took the gold medal in the Senior Mixed team section.

Congratulations to all our medal winners: 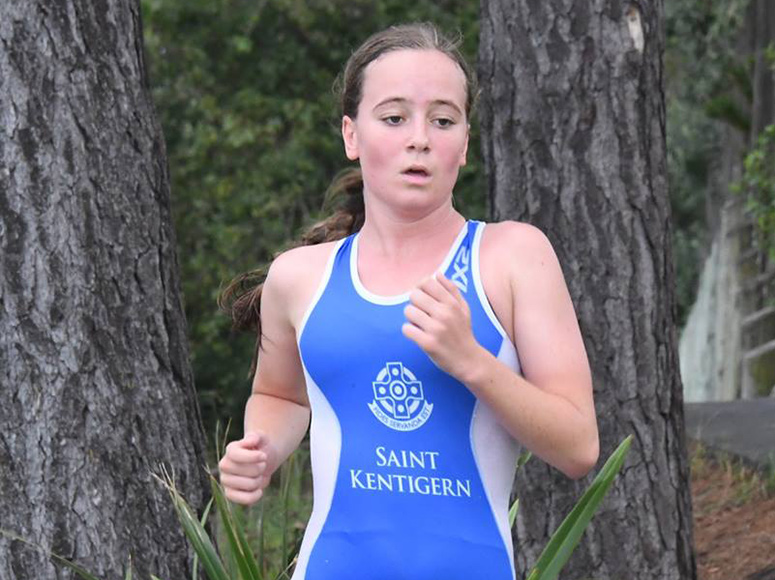 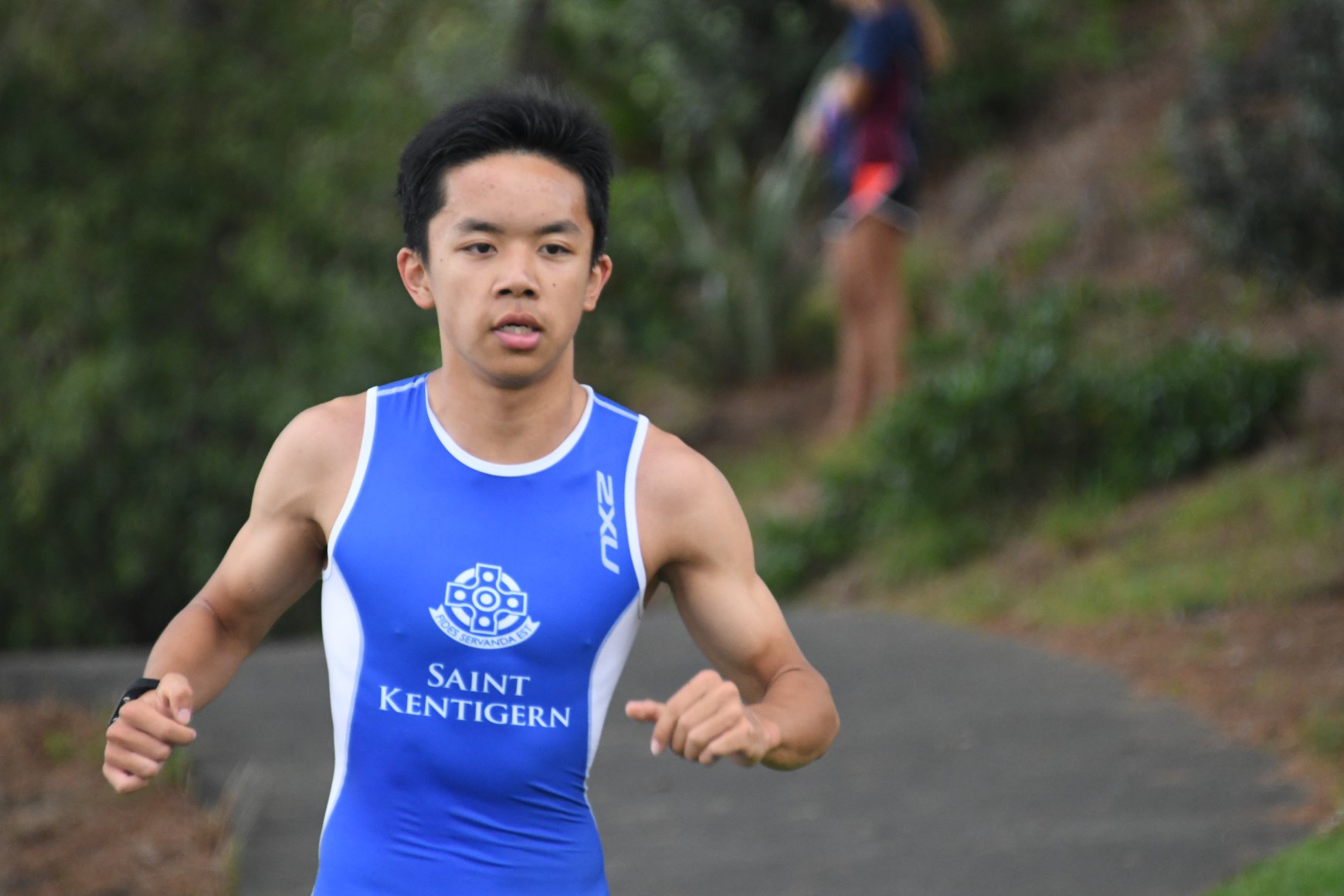 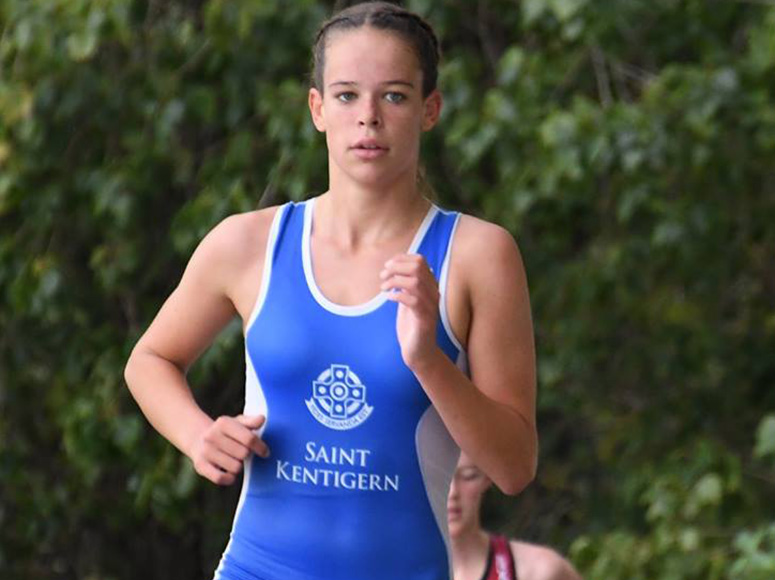