Congratulations to the College Girls’ and Boys’ Touch teams who played some outstanding games at the NZSS Touch National Championships to finish 2nd and 3rd respectively in New Zealand.

Afterqualifying earlier in the year at the Auckland Championships, they went on to beat many teams ranked higher than them at the National championship held at Bruce Pullman Park in Papakura. The event saw the top 20 girls’ and boys’ teams in New Zealand competing for three days for the New Zealand Touch trophies.

Girls’ Team 2nd in New Zealand
The first round of competition on Day one finished with two wins and one loss which meant the girls’ team qualified for the top half of the draw in the next round. Day 2 was a long and hard day as the play extended from 8.15am to 6.00pm. The girls scored 17 tries throughout the day, and won three of the four games qualifying to compete in the semi-final against Hamilton Girls’ the next day. The girls started strong, taking Hamilton Girls’ by surprise, and jumped to the lead which they didn’t relinquish, winning 5-2. This made history for our girls, making the NZ Final v Mount Albert Grammar (MAGS).

The final was a great experience for the girls, holding the older, more experienced MAGs team at 1 all until about eight minutes into the 2nd half and then MAGS scored two tries to finish the final at 3-1. It was a fantastic weekend for the girls and all their hard work had paid off.  A special thanks to the three Year 13 girls, Sam McVey, Stephanie Campbell and captain, Alex Hutchinson and to the coaches, Mr Lance Watene, Mr Tone Kolose and Mr Pete Samuel, for their encouragement and guidance throughout the year. Students, Maia Jean Watene and Christina Oscar were named in the Girls’ Tournament team.

Boys’ Team 3rd in New Zealand
The boys team definitely wanted to push for the title this year and  Day 1 things were on track with two wins and a loss which placed them in a good pool for the next day. They had two good wins in the morning but lost by one point to Hamilton Boys.’ However, they picked themselves back up and won the 4th game to qualify for the semi-final against Hastings Boys’. This game was very close, going try for try, but Hastings managed to score on the full time buzzer to stop our boys making it through to the final. Going into a 3rd / 4th playoff is always tough but the boys got into the game and beat a very determined Rotorua Boys’ by one point to claim 3rd spot. Thank you to Mr James Went and Mr Mark Thomas for all the hours they have given to the team. William Raea was named in the Boys’ Tournament team.

Thank you to all the parents, friends, staff and Old Collegians who turned up to support both the boys and girls over the weekend. 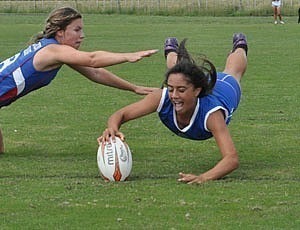 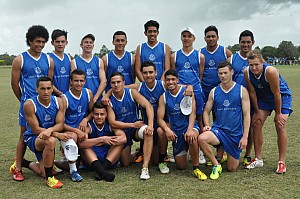 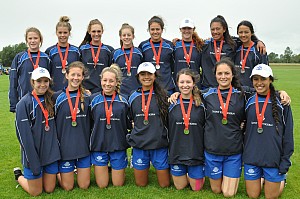 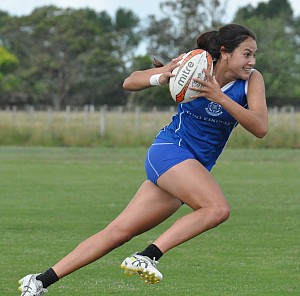 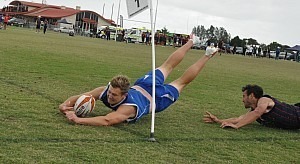