Congratulations to Year 13 student, Xavier Yin who has been selected into the New Zealand team for the International Young Physicists' Tournament (IYPT).

Earlier in Term 1, Xavier, along with teammates, Heeju Rho, James Batten and Winston Zhang entered the New Zealand Young Physicist’s Tournament (NZYPT), earning silver in the Auckland Regional competition. This was the second year that Xavier, Heeju and James had entered, having earned bronze last year. Their placing this year had entitled them to a place in the national competition, but unfortunately, due to the COVID-19 Lockdown restrictions, this competition was cancelled.

Instead of meeting physically to compete, the NZYPT organisers invited students in the top teams from the Auckland, Wellington and Christchurch regions to trial for team selection online. Each student was required to do an investigation that addressed one of the questions set and submit a narrated PowerPoint of their findings. These presentations were to be submitted by Thursday 9 April from which the selection panel shortlisted several students for an interview on the following Sunday.

Xavier selected a question about Friction Oscillators: ‘A massive object is placed onto two identical parallel horizontal cylinders. The two cylinders each rotate with the same angular velocity, but in opposite directions. Investigate how the motion of the object on the cylinders, depends on the relevant parameters.’ Xavier was required to submit a qualitative explanation, a quantitative model, show his experimental set up and data analysis, along with any further insights he has observed.

Of the fourteen students invited to submit presentations, seven were interviewed with the top five students selected for the New Zealand team. Sadly, once selected, Xavier also got news that due to the current COVID-19 situation worldwide, the international competition will be cancelled or delayed.

Xavier says the New Zealand team is currently looking for other countries around the world who may be willing to participate in a ‘one on one’ online with the NZ team. Congratulations Xavier on your selection. Let’s hope you have a chance to compete! 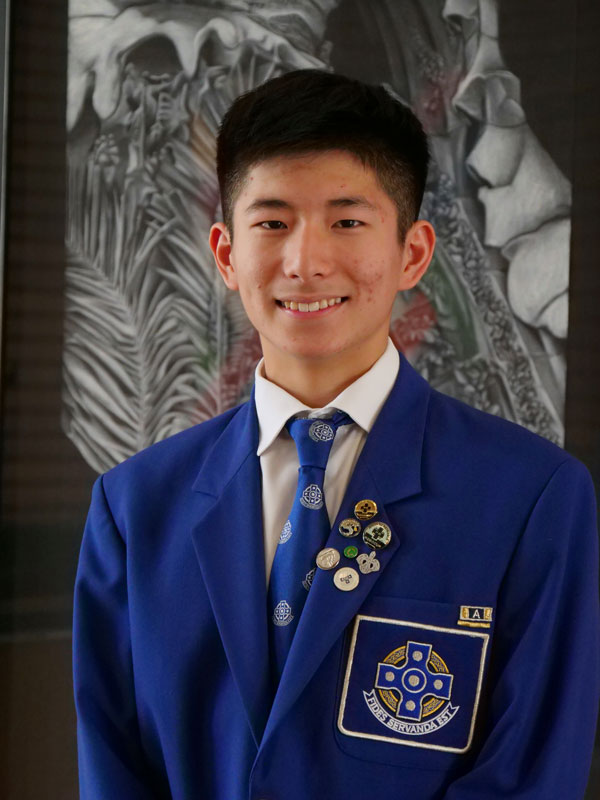