Eight of our students were invited to attend the New Zealand IB Diploma Top Scholars’ Awards at Parliament in Wellington on Saturday, with five able to attend on the night. The ceremony recognises the outstanding performance of students from around New Zealand who gained 40 points or more for their Diplomas.

The awards ceremony was hosted by National MP Nicola Willis, who is a member of the ‘Education and Workforce Committee’ and the National spokesperson for ‘Youth.’  She congratulated the students on their achievements saying that it took more than natural academic ability to achieve highly - dedication and attitude had an equally important part to play.  Nicola used the analogy of mountaineering, where all climbers set out to achieve, but to reach the top they must persevere.  Nicola wished the students well as they head off to universities all around the world but hoped that one day many of them would return to New Zealand – to parliament as MPs!

IB Diploma Programme alumna, Michelle Too, then spoke about how the IB Learner Profile had assisted in her career beyond school.  In particular, she highlighted how being a risk taker had led her into study in the male dominated field of Engineering, and how she now works to encourage more females into Engineering as part of her role with AECOM in Wellington.

Our congratulations go to Margaret, Richard, Sophia, William, Jenny, John, Eric and Megan on their fantastic achievement and we wish them well as they enter tertiary study in New Zealand, Australia, the UK and the USA.

Explanation of the IB Diploma Points

The point scale used for IB subjects is 1 (poor) to 7 (best).  Students take six subjects = 42 points. A further 3 additional points* are available based on individual performance in the Extended Essay and Theory of Knowledge. Therefore, the maximum available score is 45.

Three subjects are studied in depth at Higher Level (HL) and three at Standard Level (SL). Students decide which subjects they will study at Higher Level at the end of the second semester in Year 12.

*Additional points: A maximum of 3 extra points can be gained for successful completion of the Theory of Knowledge course and the Extended Essay but to be eligible for the diploma, students must also meet the requirements of Creativity, Activity and Service (CAS). 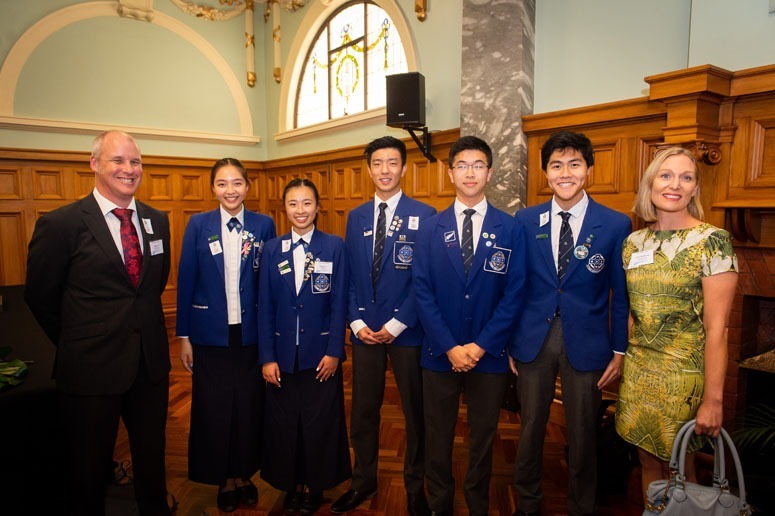 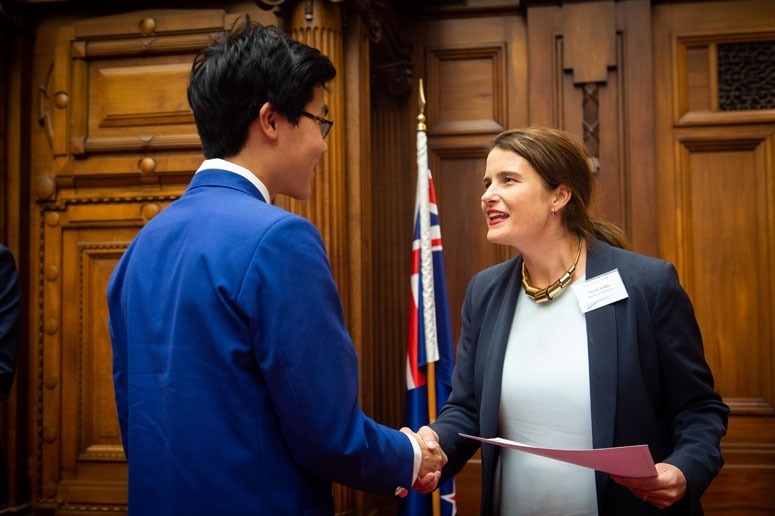 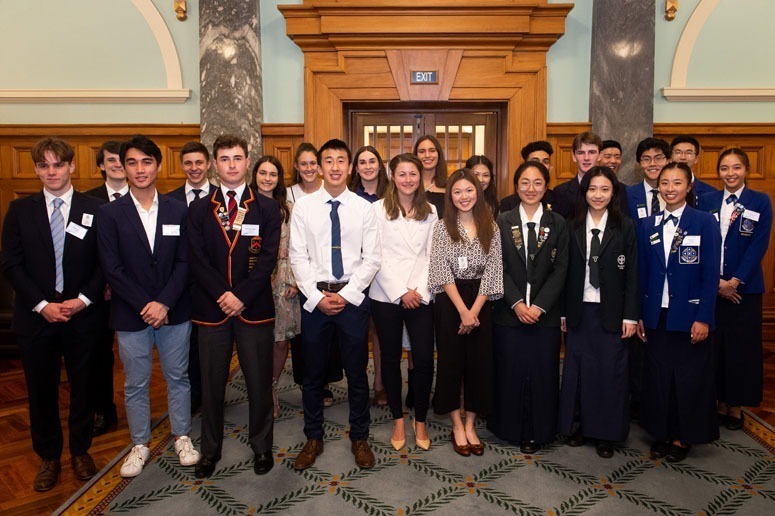 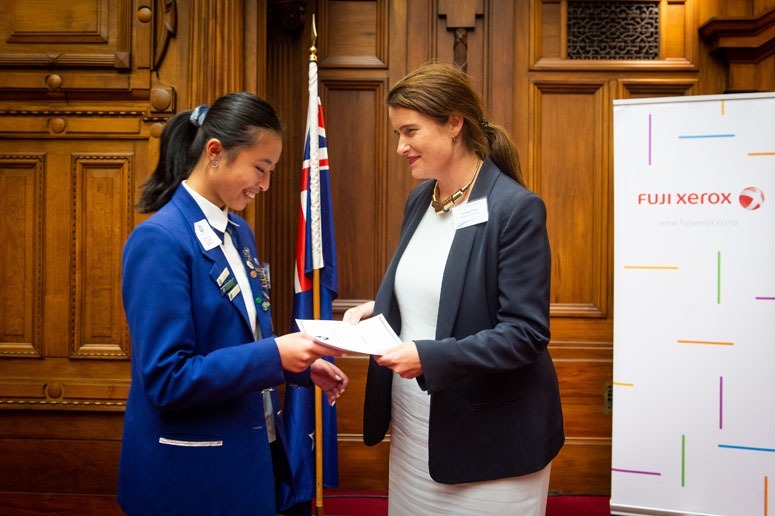