The team, accompanied by Mr Steve Aucamp (Coach) and Mr Grayson Aspinall (Manager), flew down on Sunday and went straight to Manawaroa Park to practise. That evening, New Zealand Cricket hosted all the teams for a BBQ dinner and an official Opening Ceremony where our 1st XI Captain, Marco Alpe, introduced his players to the audience and the rest of the competitors.

The next three days were full on with five matches to play. The boys beat Marian Catholic School and Raroa Intermediate on Monday, Queenstown Primary and Waihi School on Tuesday, and then faced a limited 10 over match on Wednesday against Hereworth School as rain set in. Both teams were unbeaten at this point so this was a true final with crucial points at stake. Hereworth made 59/6 off their 10 overs whilst Saint Kentigern made 62/0 off 6 overs to win the match by 6 wickets – and the National title!

At the final closing ceremony, Marco Alpe was named MVP of the National Tournament and our overall MVP for our team (due to Marco winning the tournament accolade) was Ollie Davies.

This is the first time that Saint Kentigern Boys’ School has won this tournament – a very fine achievement! Well done boys! 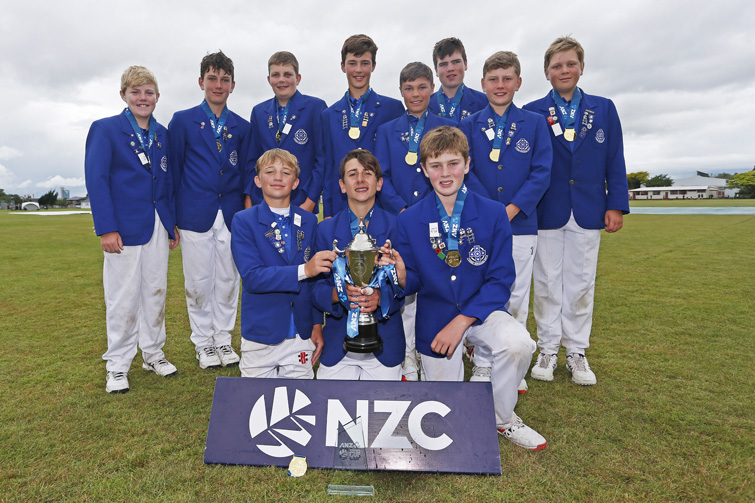 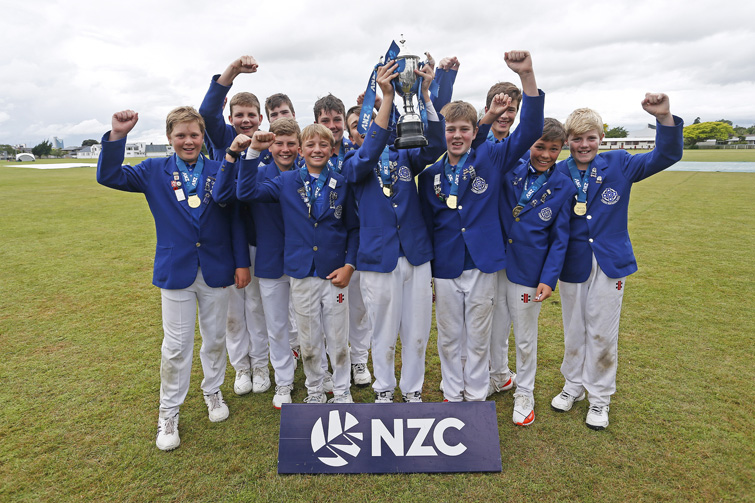 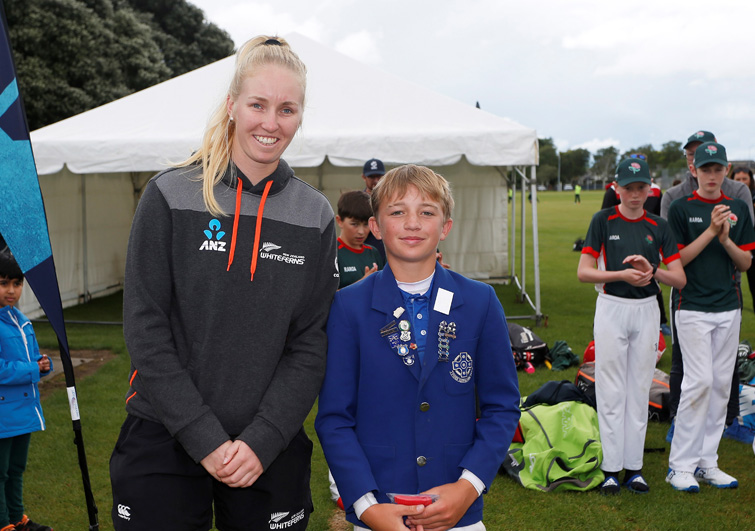 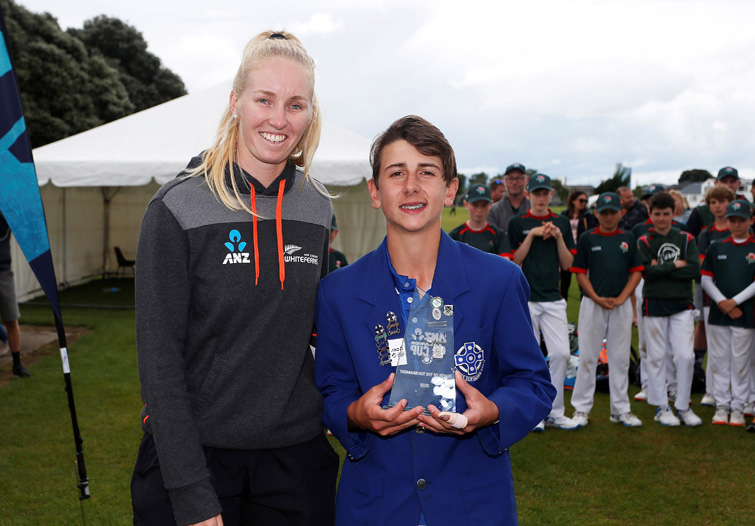