As national secondary school tournament week heads into its final days of play, we are pleased to report that three of the sporting codes have already earned national medals!

The Golf team comprising of Karl Jorgensen, Tommy Liu, Andrew Meng and Nalam Karan were the first to medal early in the week, placing 3rd in New Zealand.

Following on from their success winning the Auckland Tennis Table Championships, Nathan Xu won an individual national gold medal in the U15 category. Awesome achievement!

By their final day of play, the Badminton team of Thomas Hillier, Callum Lee, Jason Seto and Ryan Tong had accrued enough points to place 2nd and earn the national silver medal, behind winners, Westlake who they lost to on countback.

Well done to all these boys!

Today the Girls’ Football team head into the national final again Mt Albert Grammar and  Premier Netball play their semi-final in the Upper North Island Secondary School competition (UNISS)  - they have already banked enough points for a place at the Nationals later this year. This afternoon , the 1st XV play their semi-final against Hastings Boys High in the Top 4 competition. Good Luck to these teams today! 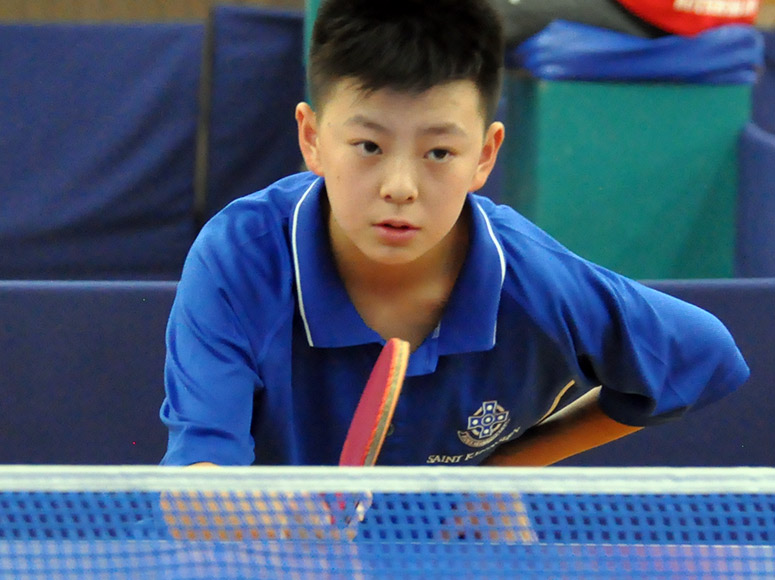 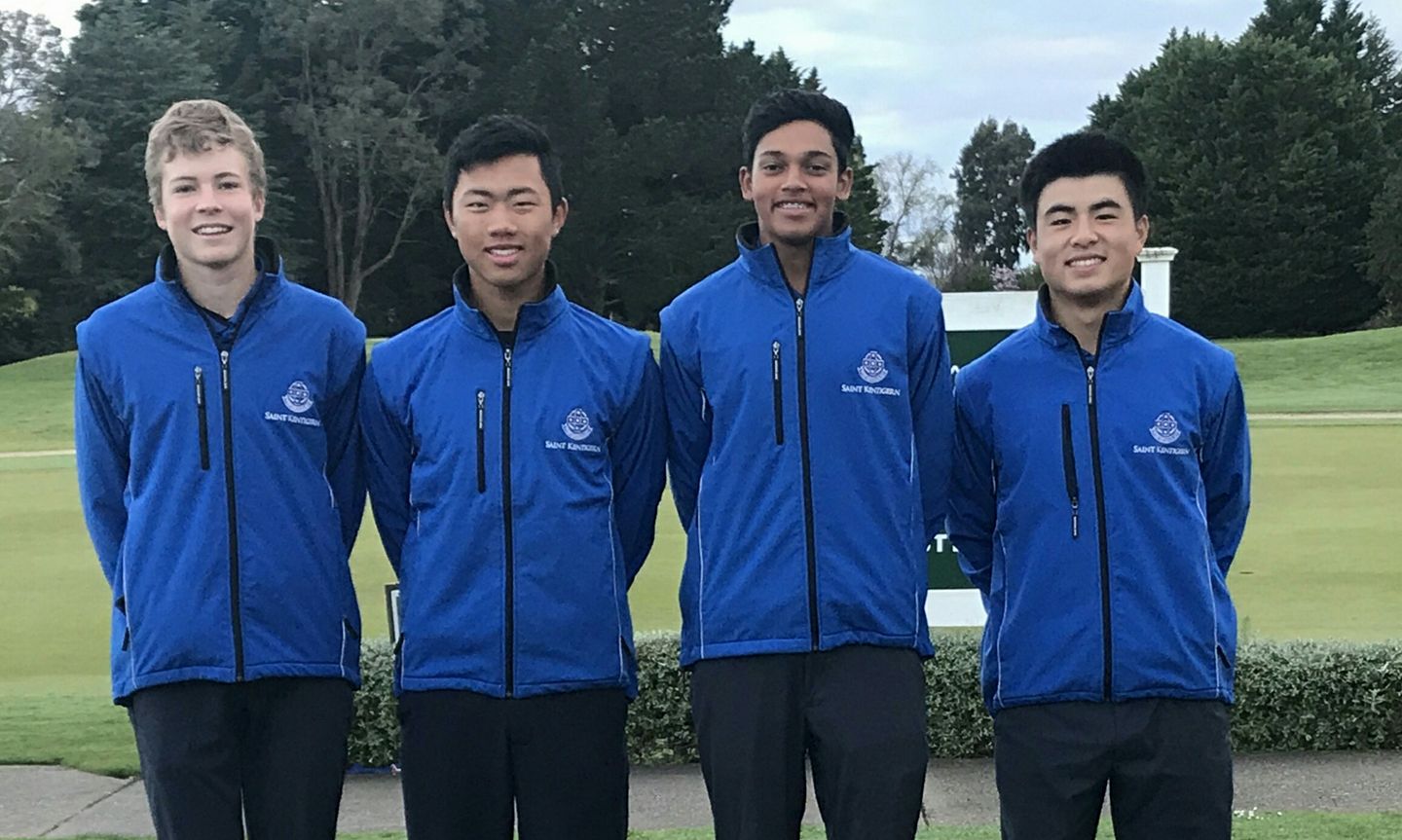 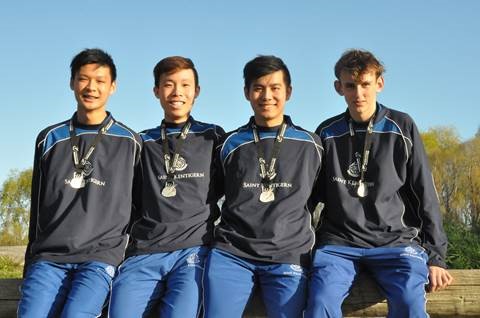