Two Boys’ School students, Oliver Mar in Year 3 and Eason Liu in Year 4 clearly know their sums – and Eason is a whizz at science too! Both boys are very proud to hear that they will be awarded ICAS medals at a special ceremony held at The University of Auckland in December, for achieving the top score in the country for their year group in the New Zealand and Pacific International Competitions and Assessments for Schools (ICAS).

Earlier in the year, a number of our students from each of our Saint Kentigern schools were entered in ICAS in a range of subjects with many gaining Distinction and High Distinction. Almost 100,000 students sit these tests world-wide, so it is an amazing achievement to be awarded national medals for top marks in the country!

Congratulations to Oliver and Eason on their outstanding academic success! 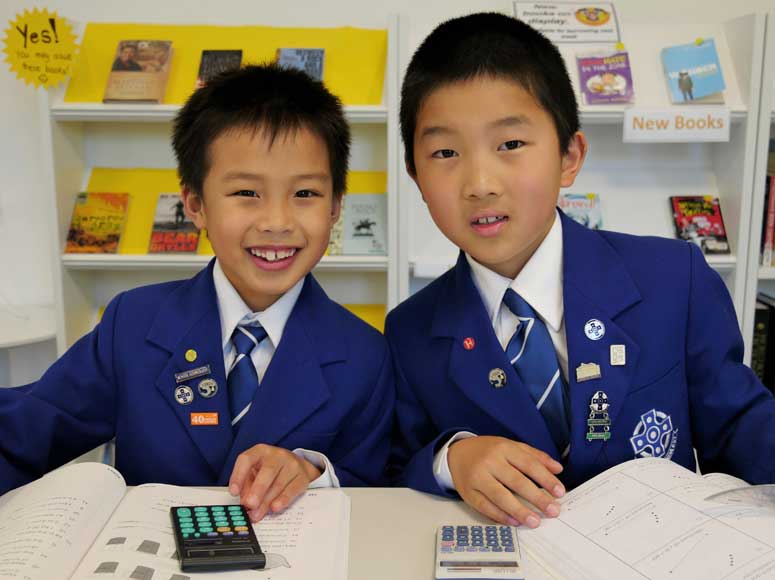