Few of us could imagine a world without music, but it’s only the select few that have the gift, and more importantly, the determination, to makemusic. The Boys’ School has a well-developed music programme with a large percentage of students involved in either instrumental or choral work. This year, there are eleven performing groups who all practise weekly, often with an early morning start to the school day. The involvement and enthusiasm from our boys for making music is fantastic!

Last night, those that attended the Music Extravaganza enjoyed a varied concert programme, delivered by a range of boys with the gift of musical talent. Hosted by MC for the night, Thomas King, the concert opened with the largest ensemble, the Symphonic Orchestra playing ‘Handel’s Water Music’ followed by the theme song from the movie, ‘Titanic.’ This group has experienced players alongside those who are just beginning, to give the new players support and experience.

The evening was filled with some fantastic solo performances from our more accomplished young musicians, showing a depth and breadth of talent. Each of them boldly introduced themselves and the piece they would be playing. They were followed by a set from our Performers’ Choir who sang the perennial favourite, ‘Rhythm of Life’ and the aptly titled, ‘Boys will be boys!’

The evening concluded with the experienced players of the Jazz Band who gave a strong closing performance.

Life without music is hard to imagine. It adds so much colour and expression in almost every area of our lives. In closing, Principal, Mr Cassie, envious of the boys’ ability to play, commended the boys not only for their talent but also their diligent practice to bring them to this level. He said that each year the School loses experienced players when the Year 8 boys graduate to College, but the music programme is so strong, there are always new players waiting in the wings. He, like the large audience of family members, thoroughly enjoyed the concert, saying that after a busy day, an evening filled with music had the ability to soothe the soul. Yes, life without music is hard to imagine!

Our thanks to Director of Music, Mrs Janet Grierson, fellow teacher, Emma Chatterton and our itinerant music teachers. 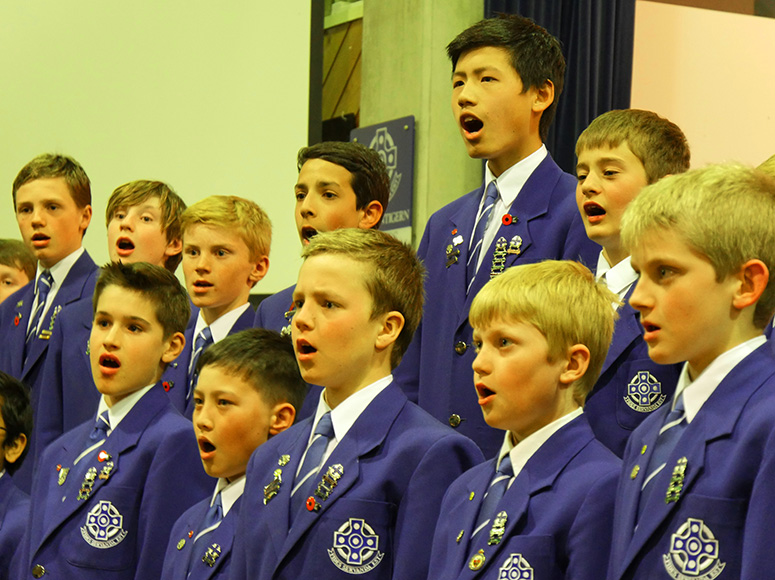 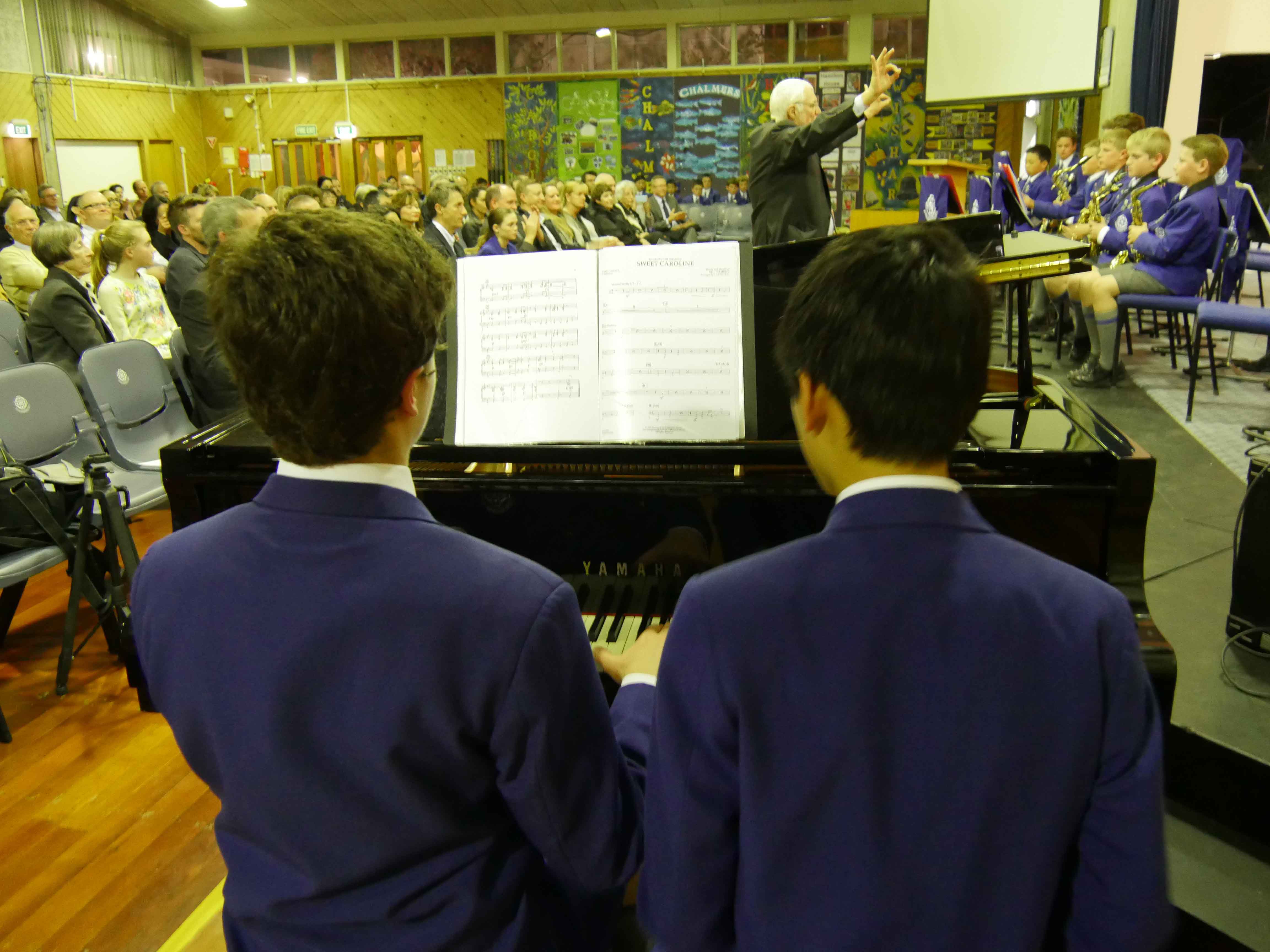 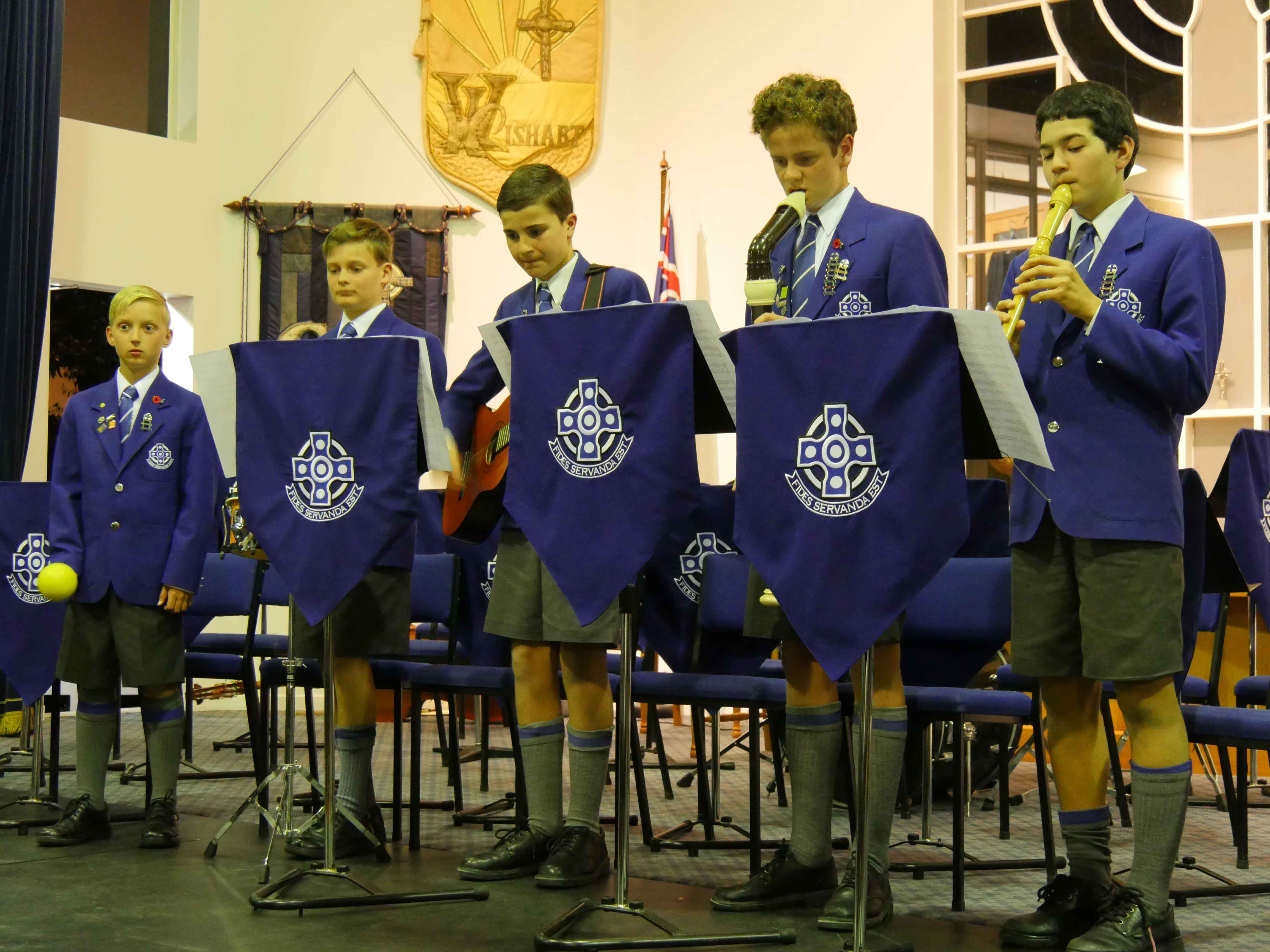