Following on from yesterday’s Senior School Speech Finals, today it was the turn of our finalists in Years 4-6 to present their speeches.

As always, the speeches were original, entertaining and of an exceptional standard. From problems with plastic and trans-Tasman rivalry to not judging a book by it cover, enjoying delectable burgers and handling fear, there was a wide range of topics presented by nine most capable, young speakers.

We were pleased to welcome actress and registered Speech and Drama tutor, Mrs Catherine Maunsell to adjudicate; never an easy task when the content and standard of presentation is so high. Our adjudicator was looking for originality, clarity and well-structured speeches, as well as how the audience engaged with each speaker. In her summing up, Mrs Maunsell said there was something that set the winners apart – the ability to be confident and relaxed in their delivery.

Winner, Year 5 student, Johnny Ormond, delivered an original speech about taking action, with reference to world leaders as well as on a more personal level. He opened with, ‘Do you want to know WHO you are? Don’t ask. ACT. Your actions will define you.’ He concluded by saying that when the elderly look back on their lives, they do not so much regret the things they did, but rather the things they didn’t, for what are we, if not the things we do?

Runner up was Year 6 student, Seth Mellis-Glynn who gave a snap shot of the rivalry between Australia and New Zealand. From food to local fauna and sport, the differences were there, yet regardless of who laid claim to the pavlova, above it all was the Anzac way, the friendship and co-operation in times of need.

We thank Mrs Maunsell for giving up her time to come and adjudicate the speeches - which is never an easy task!

ADJUDICATOR: CATHERINE MAUNSELL
Catherine Maunsell is an actress and registered Speech and Drama tutor with the New Zealand Speech Communication Association.  She trained at the Royal Central School of Speech and Drama, London.

She has recently finished a run at the Basement Theatre in the play ‘Precious Little’ by Madeleine George and has many theatre credits over the years. Catherine’s TV credits include:  Meredith Smith in ‘Shortland Street,’ The Civilian in ‘Power Rangers Megaforce’ and most recently she featured in an American drama series, ‘Murder is Forever.’  Catherine has also been in numerous TV commercials in America, Australia and most recently New Zealand for BNZ.

When not acting, Catherine teaches speech and drama and runs her own weekend drama classes called Blakbox Drama at Dolphin Theatre Onehunga. 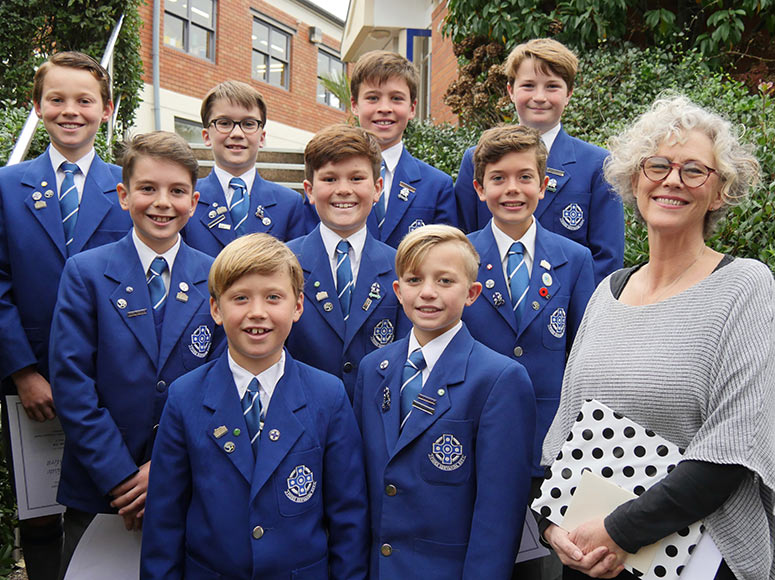 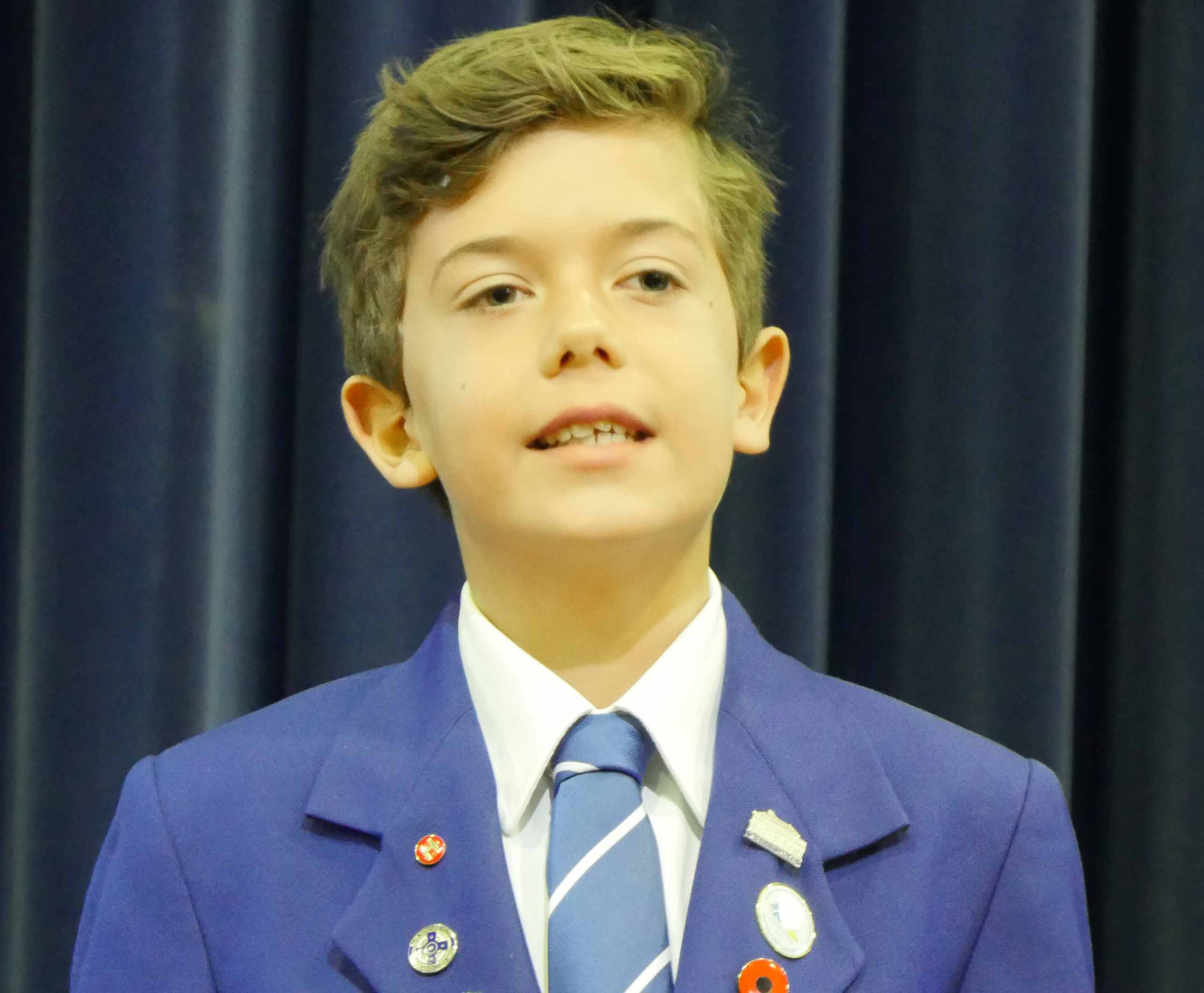 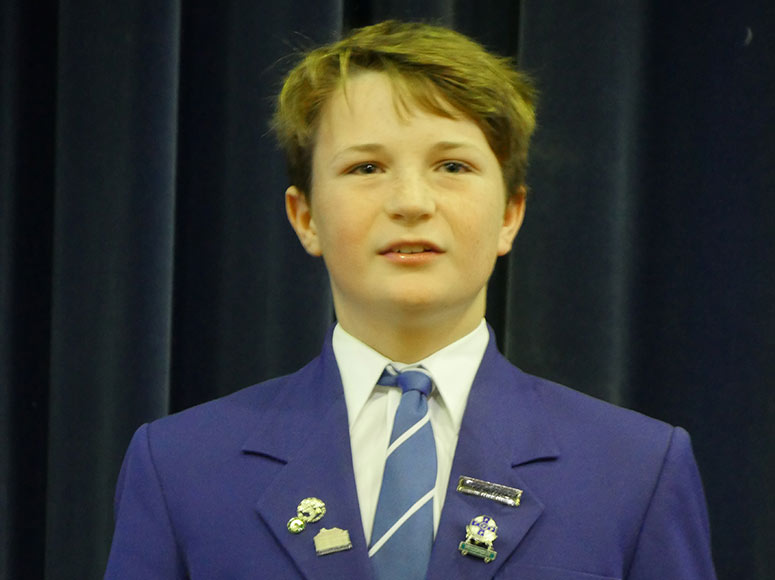 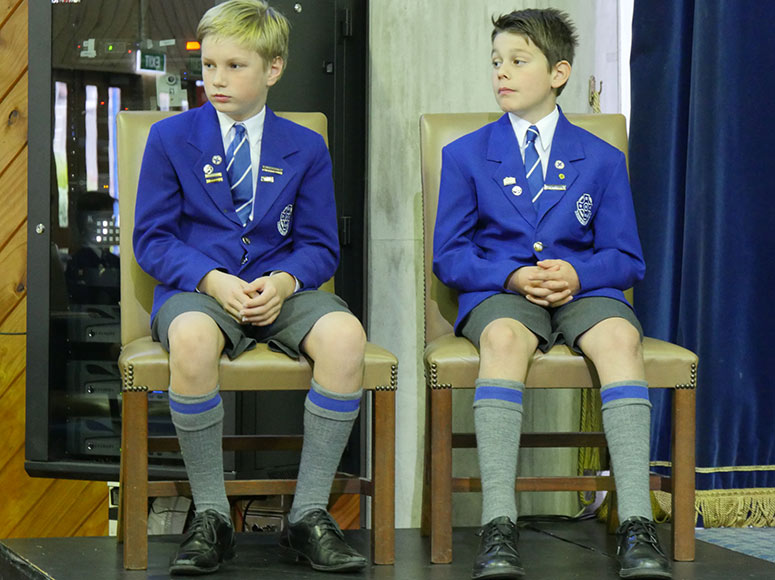