The Semester 1 Academic Honours and the Academic Endeavour Awards for students in Years 7 to 10 are awarded to students who gained an ‘Excellent’ for the Effort and Homework categories in all subjects on their Semester 1 Reports. The awards were presented by Head of College, Mr Steve Cole at Middle School Assembly this week.

Our congratulations to these top performing students who have worked hard to achieve their very best.

Academic Honours are awarded to the top 10 students in Years 7 and 8, and the top 20 students in Year 9 and 10 based on their Semester 1 Grade Point Average (GPA) in their four core subjects. 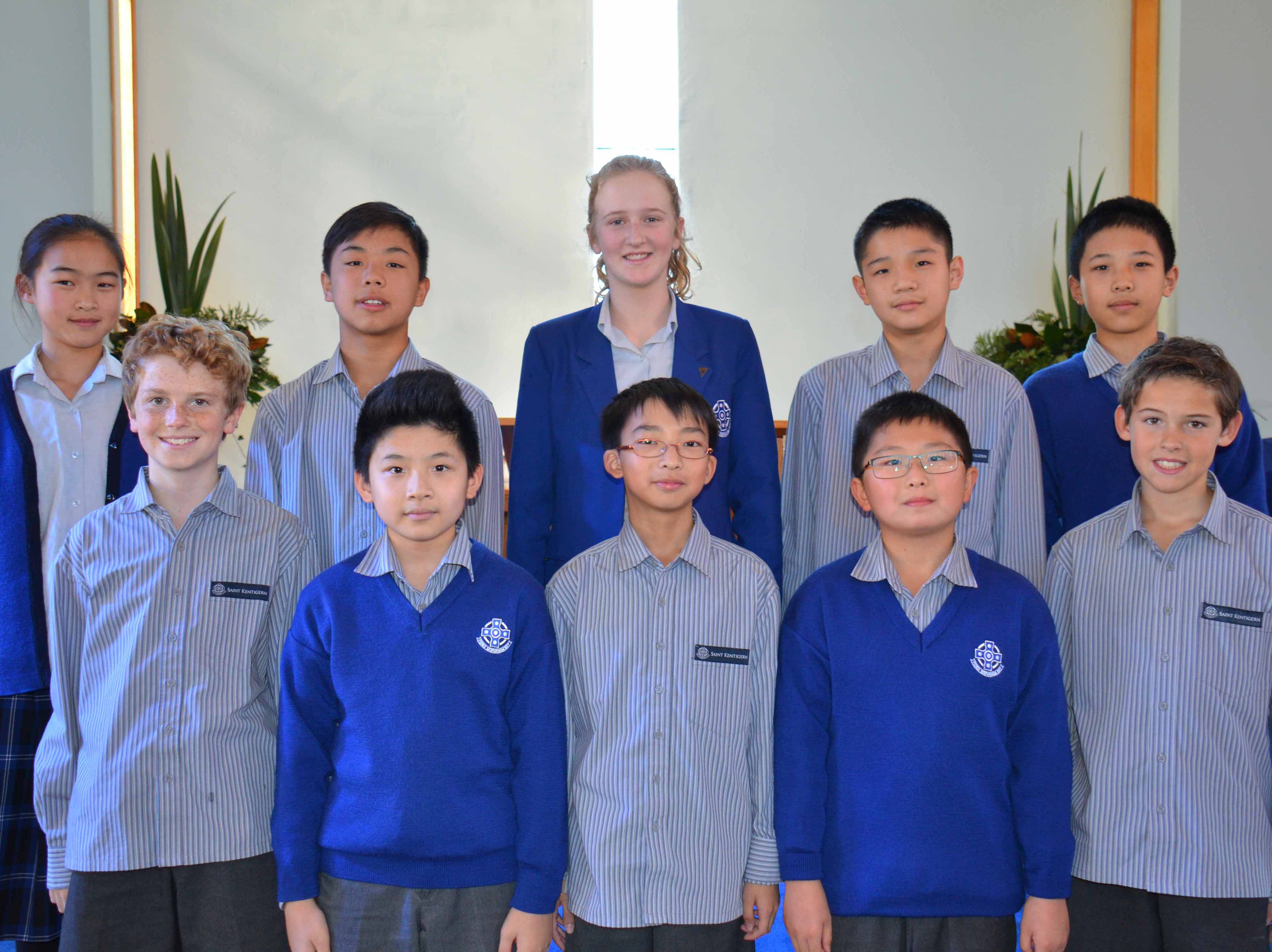 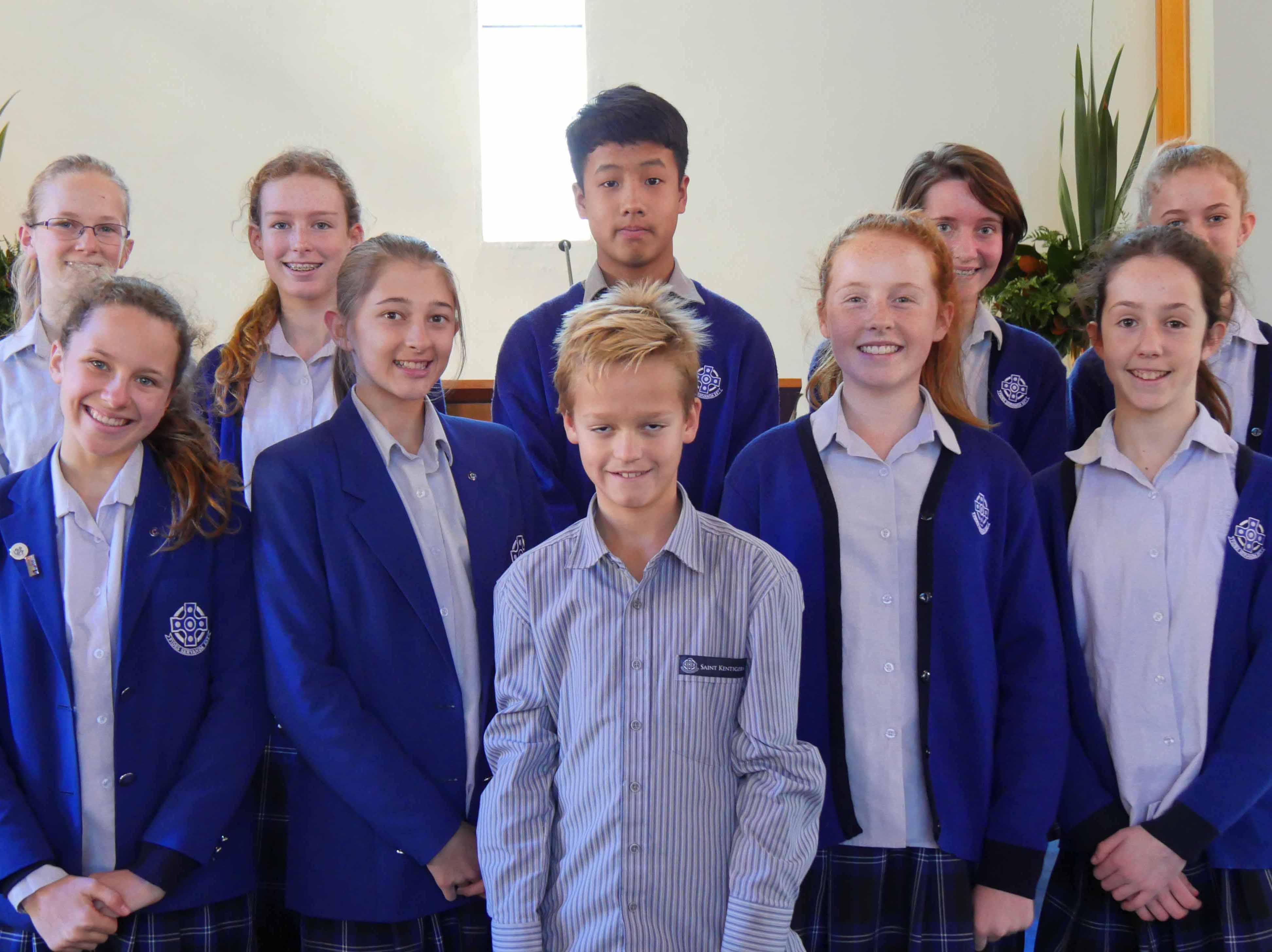 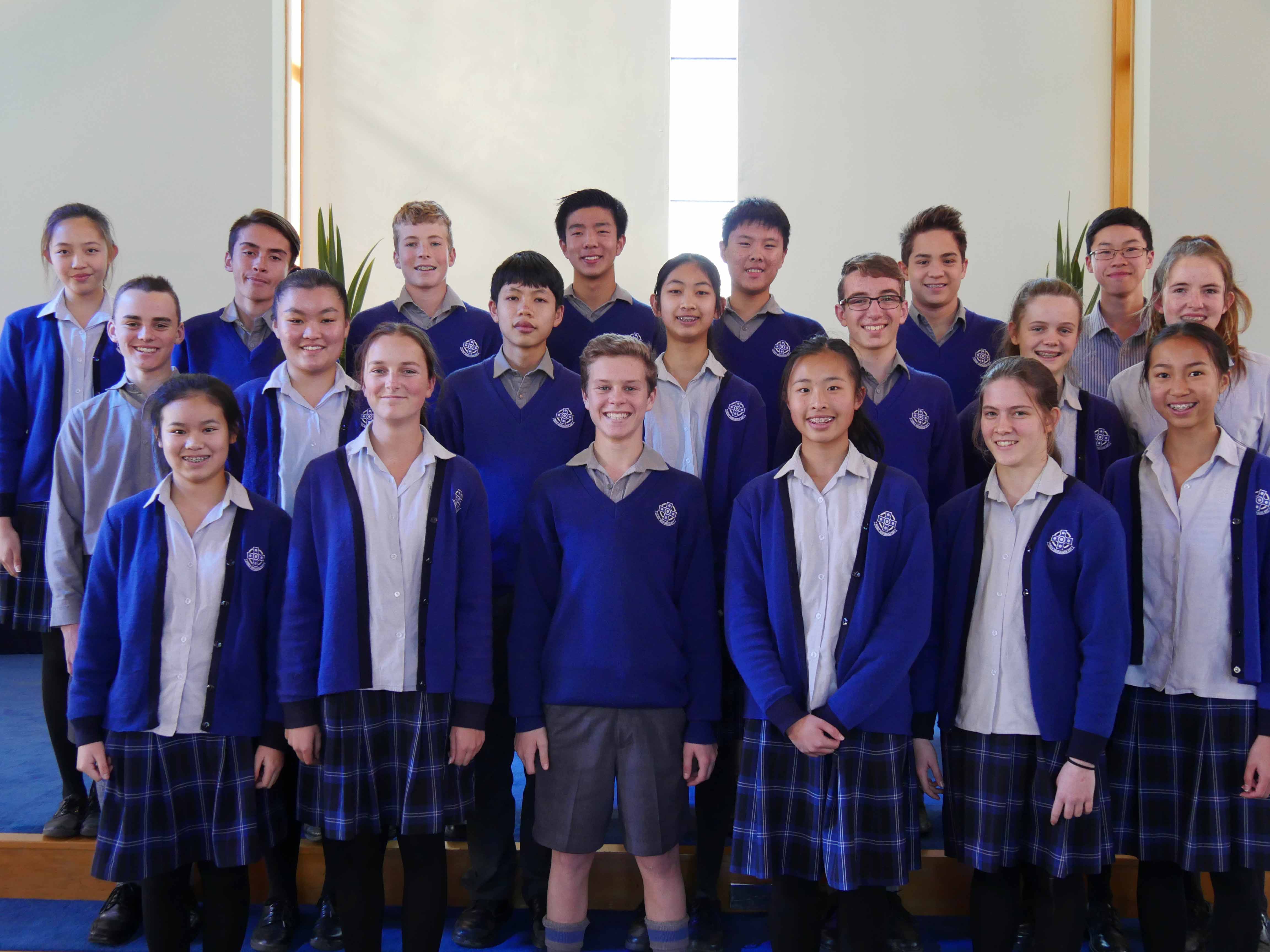 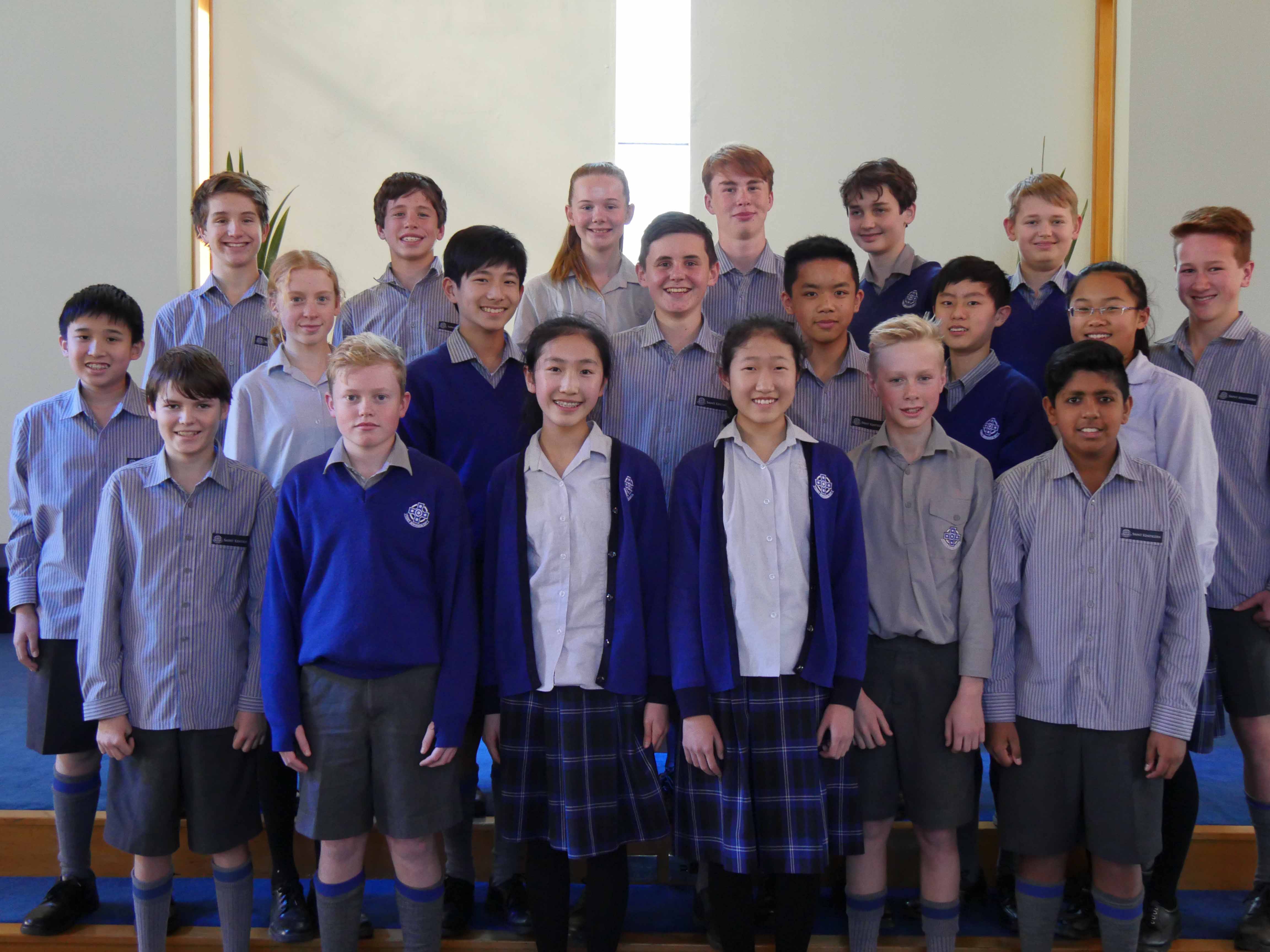 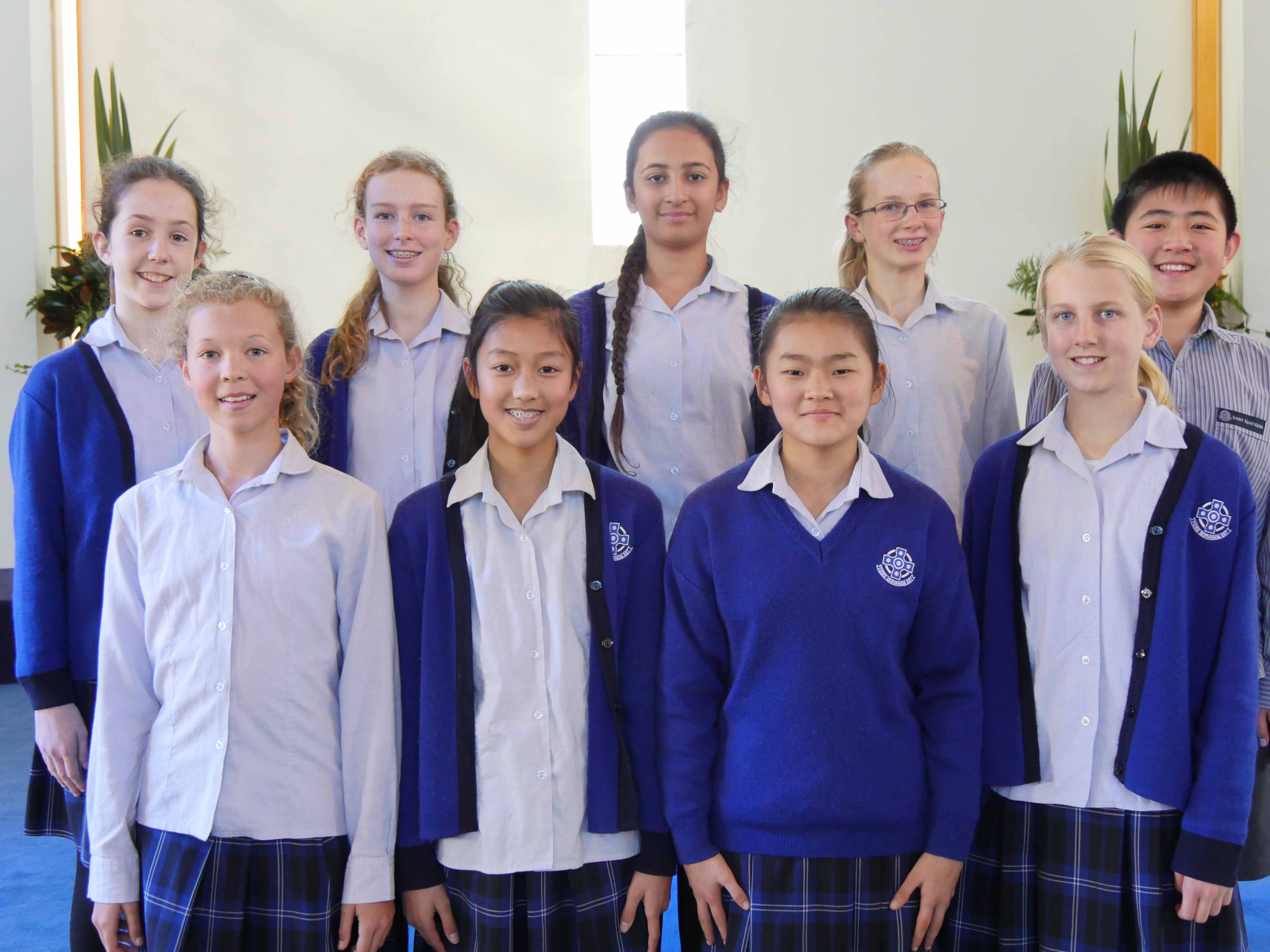