This year, Mrs Martin’s Year 8 English classes have read and studied Krystyna’s Story by Halina Ogonowska-Coates.  Krystyna’s Story is based on the recollections and experiences of the author’s mother, Irena Ogonowska, who came to New Zealand in 1944 as a child refugee. The story is written in two parts - the ‘First Journey’ follows Krystyna’s experiences as a young Polish deportee during World War II.   It begins with the annexation of Poland and the deportation of Krystyna’s family to Siberia and carries on through the long months spent in the gulag, until the amnesty in 1941 allows what is left of her family to escape the Soviet Union.  Eventually, Krystyna, by now an orphan, finds refuge in Persia.

In 1944, New Zealand offered to take in 732 Polish child refugees who were living in orphanages in Persia.  The ‘Second Journey’ details Krystyna’s passage to New Zealand, her time at Pahiatua Camp, where the young Polish children and their caregivers were taken, and her experiences at different school and the billets where she stayed.

The Polish Heritage Trust Museum in Howick was started by Mr John Roy-Wojciechowski, one of the ‘Polish children’, as they came to be known.  On Wednesday 8th August, 8GR and 8GI visited the museum, eager to learn more about the Polish refugees, their journey to New Zealand and their experiences at Pahiatua Camp.  On arrival, both classes listened to a reading of ‘Stefania’s Dancing Slippers’, by Jennifer Beck, accompanied by a film made up of photos taken from the time and copies of the beautiful paintings by Lindy Fisher that illustrate the book.  ‘Stefania’s Dancing Slippers’ told a similar story to Krystyna’s, and we learnt that the red dancing slippers symbolised the loss and separation suffered by so many Polish deportees, yet also the hope of being reunited with their loved ones.

We also viewed a newsreel that was shown at the time in cinemas, ‘The 169th Week of WWII’.  This documented the arrival of the Polish children in Wellington and their subsequent journey and arrival at Pahiatua.  It was sobering to see the shaved heads and bewildered expressions of the little boys and girls, but also heartening to see how many New Zealanders lined the docks, country railway lines, and train stations to cheer and wave at them, all desperate to make them feel welcome.  We were then given the freedom to look around the museum where there was a whole section dedicated to Pahiatua Camp, complete with personal accounts, photos and newspaper articles.

Towards the end of last term, as we were finishing the book, we learnt that one student had a very personal connection to the story: her grandfather was one of the 732 Polish children!  While we were at the museum, we were able to find the records of her grandfather’s arrival and we saw photos of him as a little boy at Pahiatua Camp that she had brought in to share with us.  What began a few weeks ago as a novel study in an English class, finished at the Polish Heritage Trust Museum in Howick as something very real and personal, an invaluable learning experience for all of us. 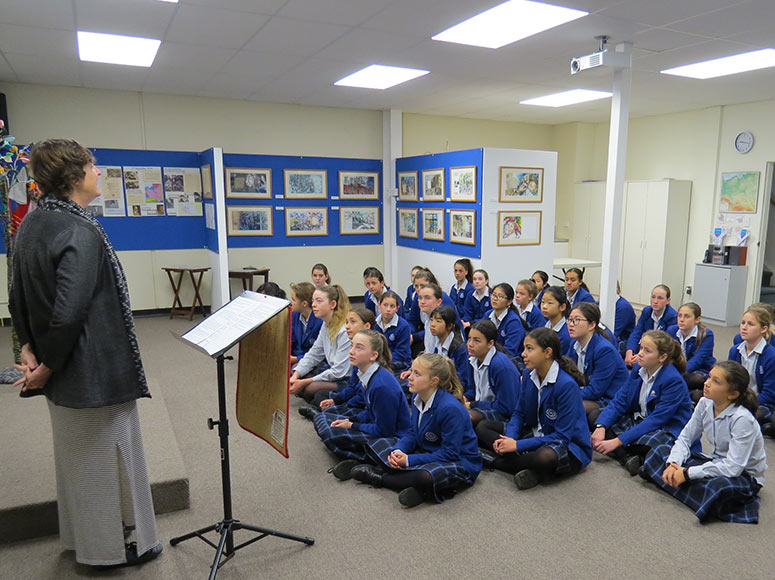 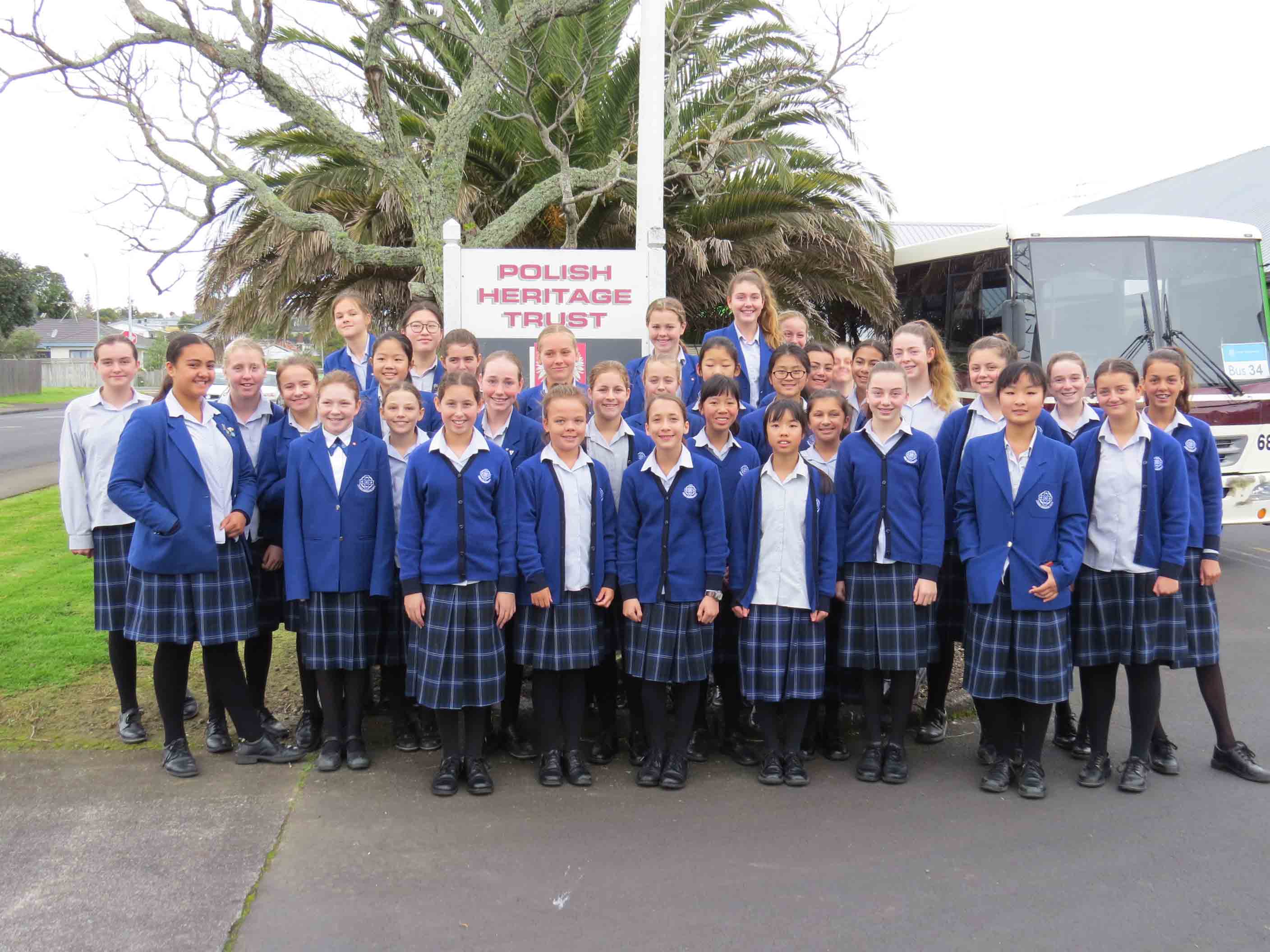 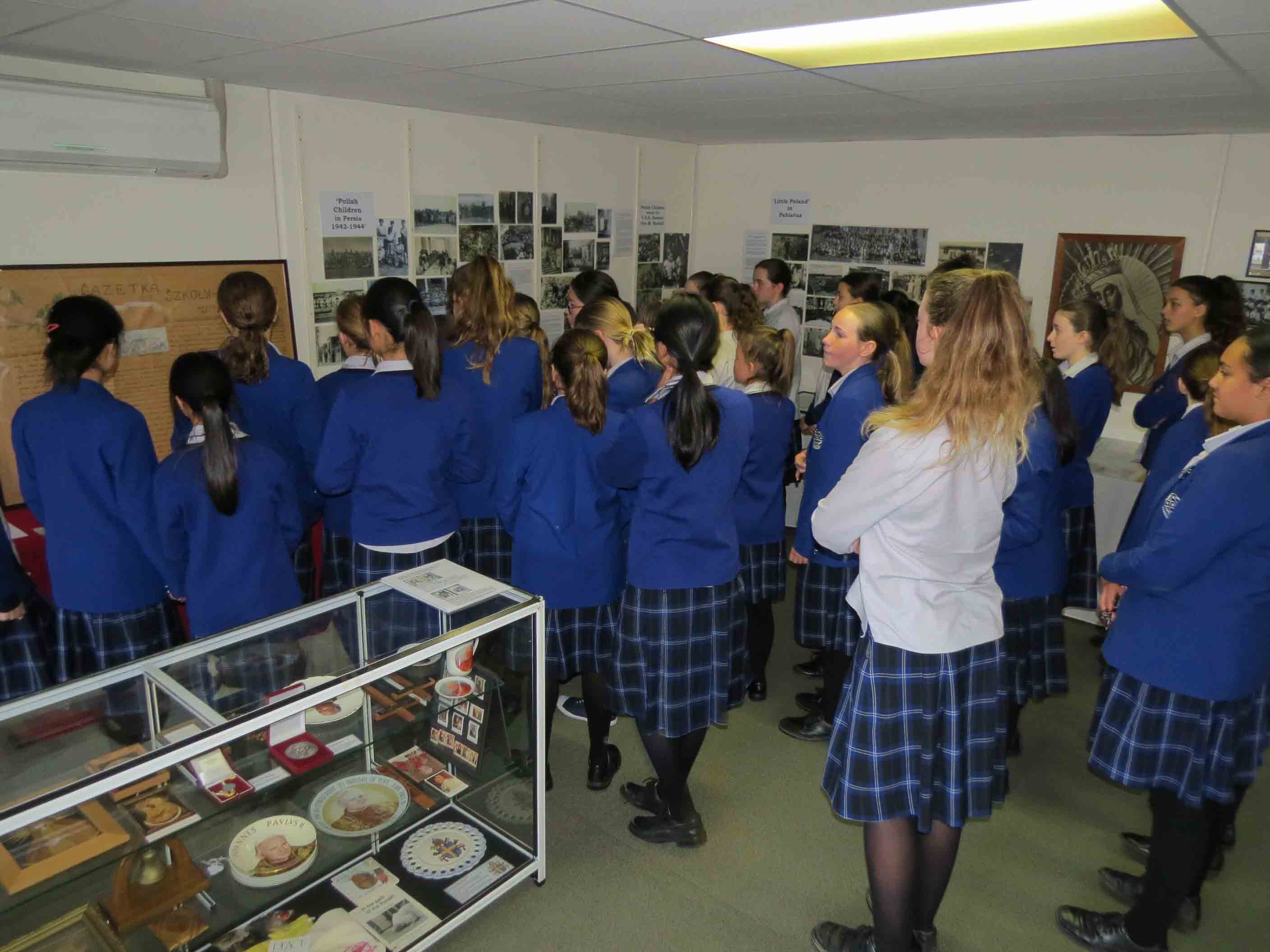