At the start of New Zealand Fashion Week, Saint Kentigern’s own ‘fashionistas’ stepped out on the catwalk for a spectacular show, as students in Years 7-10 confidently ‘strutted their stuff’ in a range of ‘wearable art’ garments they had designed and constructed themselves.  With almost 90 costumes on show and each section introduced by a dance group, there were close to 200 Middle College students involved! With prizes up for grabs across five categories, excitement was high, ticket sales were brisk and there wasn’t a spare seat in the house as an audience of almost 700 family members turned up in support!

For the seventh year we are truly grateful to two remarkable women who have given freely of their time since the very first show.

Professional ‘people mover,’ Kiri Whitford-Joynt from ID with Style and Red Studio has been a stalwart since the outset, spending many patient hours over the weekend before the show putting the models through their paces to gain confidence out on the catwalk. On the night, she continues to help, organising the many stage entrances and exits.

Media personality, Wendy Meyer, returned once again as the continuity announcer, setting a relaxed yet professional tone for the performers and keeping the audience involved. Over the years, she has become the ‘voice and face’ of the show.

Judging was not an enviable task and took lengthy deliberation! With entries across five categories, the judges said they found judging particularly difficult and were pleased to be able to refer to the judging criteria:

The combination of fashion and dance made this a fantastic show case of student-inspired creativity and it was greatly enjoyed by the huge audience.

Our sincere thanks to Year 8 teacher, Mrs Kristen Chadderton for the enormous amount of work preparing the students with support from Head of Performing Arts, Ms Jane Horder. Also Mr Ichiro Harada and his team of Year 11 choreographers, Mrs Bernadette Haerewa and Mrs Anitra Hayday for their work with the dancers. And Mr Glen Mortensen and his sound and lighting crew. They can now relax knowing that they, too, have done a fantastic job!

Our thanks also to the Saint Kentigern College Parents and Friends for their generous support of the evening.

What a fantastic night!

MUCH TO SEW ABOUT NOTHING
Year 7-10: Sarah Harper and Anna Liu (Free as a Bird)

GLOW IN THE DARK
Year 7 and 8: Sienna Williams (Spot the Chameleon)
Year 9 and 10: Danielle Eccles (Kaleidoscope)

Belinda Watt
Belinda is Head of Fashion Design at Whitecliffe College of Arts and Design. She has worked as a freelance fashion designer in Wellington and Auckland as well as owned high fashion men’s and women’s store, Equinox. Her current creative work has a focus on sustainable and ethical practices, including natural dyeing and hand weaving, and she embeds artisanal and heritage craft into her work, placing emphasis on slow and mindful practice, to raise the value of the craft of creating clothing. Belinda has been the Head Judge from 2015 - 2017 for the Newmarket Young Fashion Designer Award and a judge for the Sylvia Park Off-The Rack Fashion Awards.

Victoria M.Azaro
Victoria is a lecturer in the Fashion Department at Whitecliffe College of Arts and Design. She started her fashion studies in Argentina and has studied at the London College of Fashion, Whitecliffe and Elam. She has worked as a Fashion Stylist and Journalist, Fashion PR, Fashion merchandiser, Fashion Designer both freelance and in-house, and as an installation artist. Victoria’s work questions ideas of cultural identity and language construction, working within the boundaries of traditional art production, craft and the fashion industry.

Jenny Foster
Jenny is a mixed media artist with a passion for Wearable Art and loves clashing art with fashion. She has been a winner and finalist in Manukau City Cult Couture six years running from 2010 - 2015, Hokanui Fashion Awards 2013 - 2015, Oversew Awards 2014 – 2015, Shoes Extravaganza 2015. A creator of Textile sculptures, Jenny has participated as an invited artist in the Affair of the Heart Art extravaganza for 8 years. She has been recognised in her community being awarded a Paul Harris Fellowship 2016 and a Community Service Award 2013 from Pakuranga Rotary Club and A Zonta Significant Women’s Award 2017 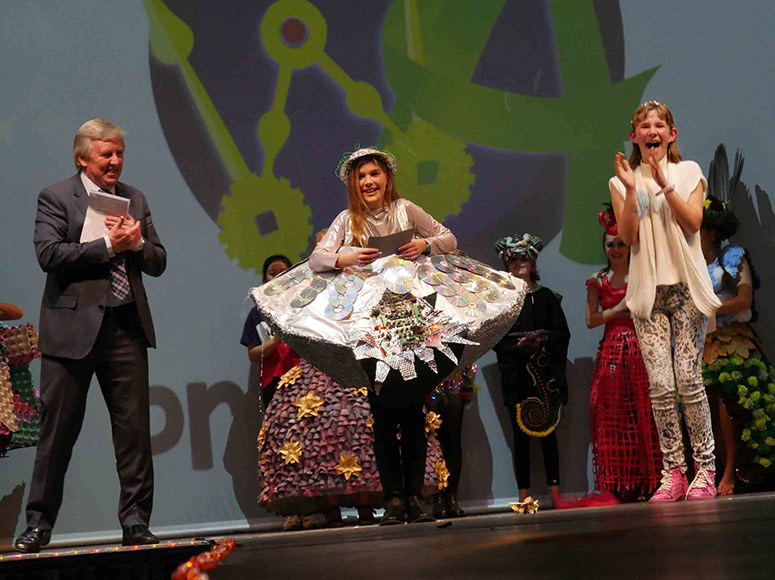 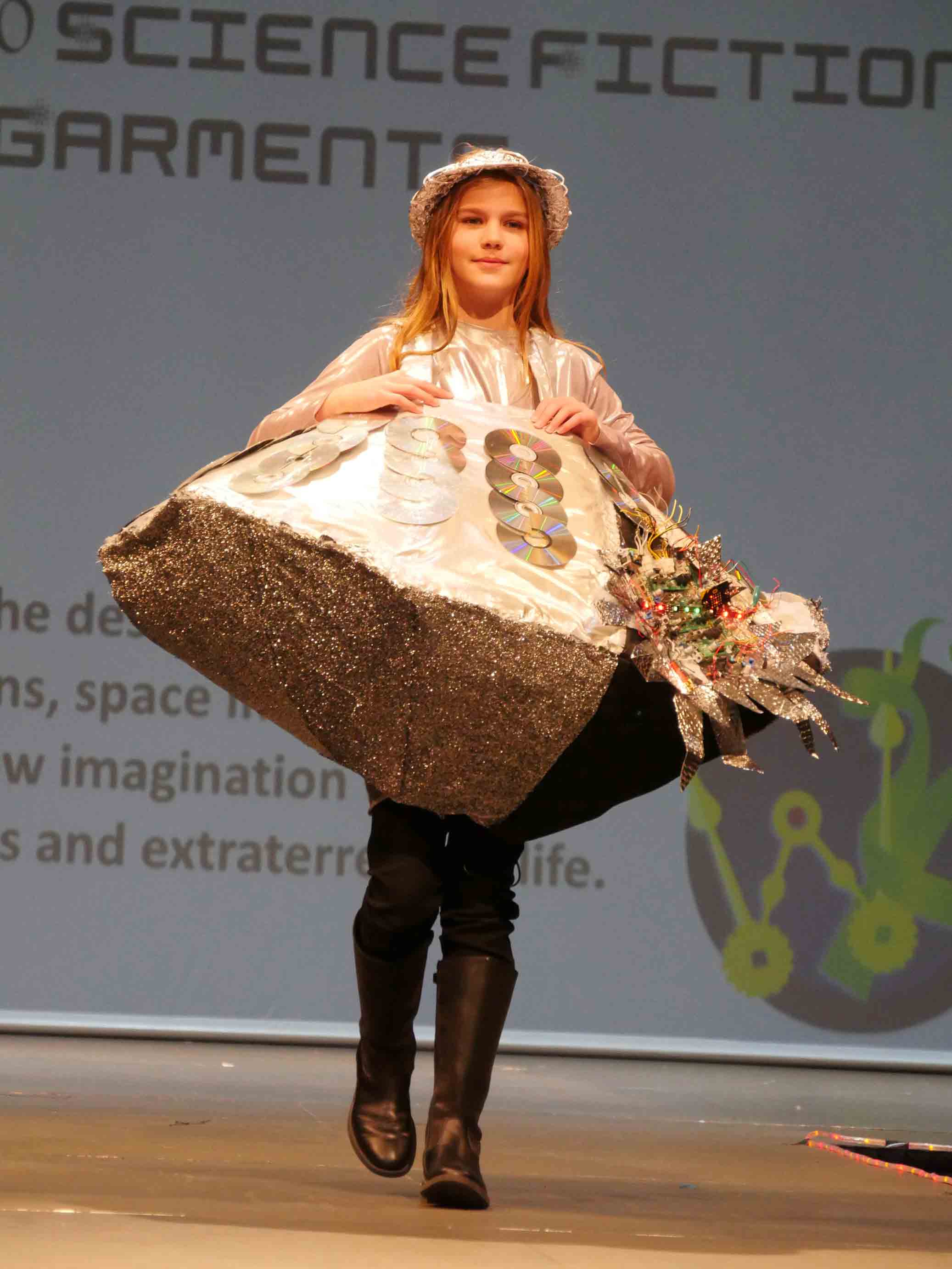 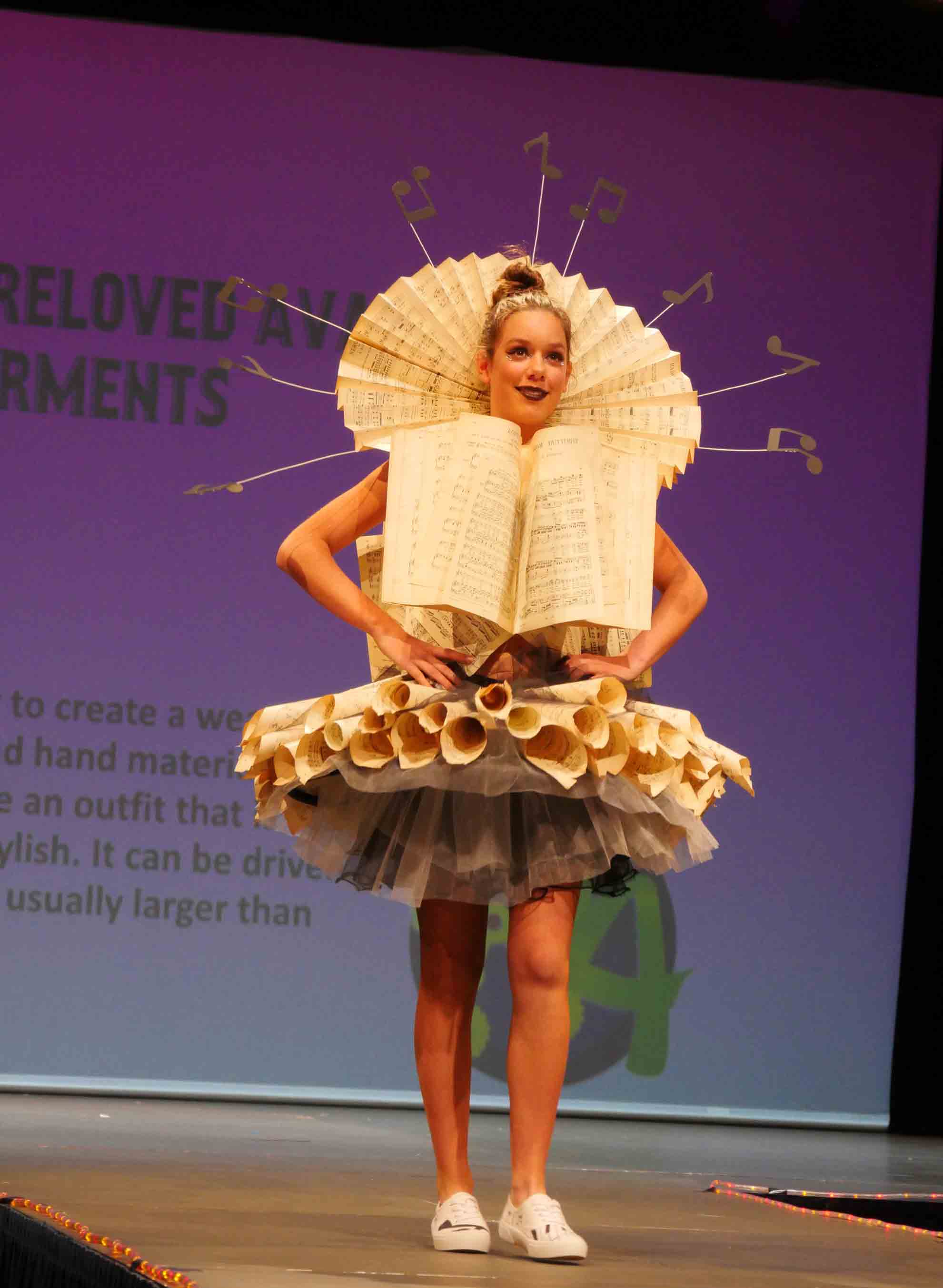 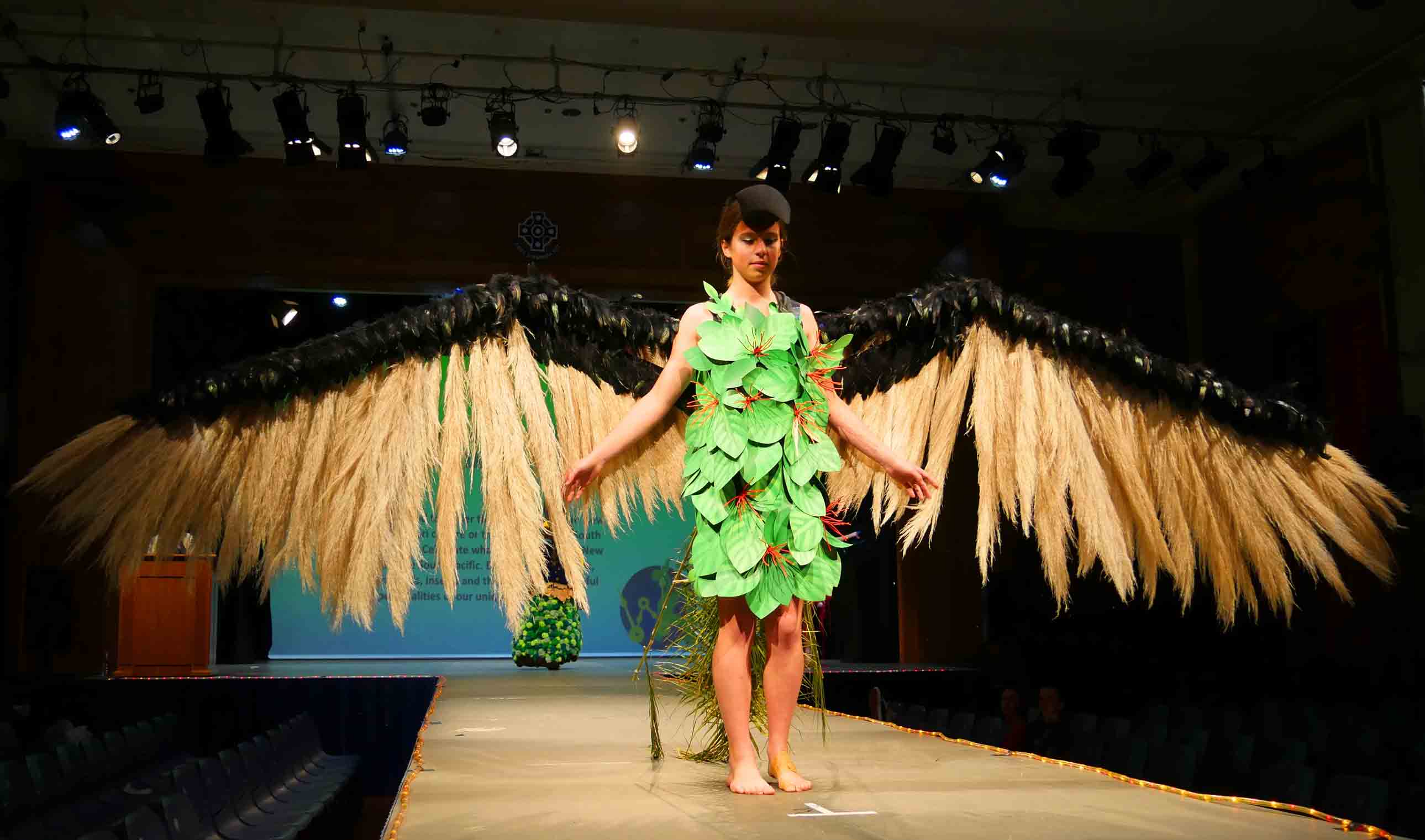 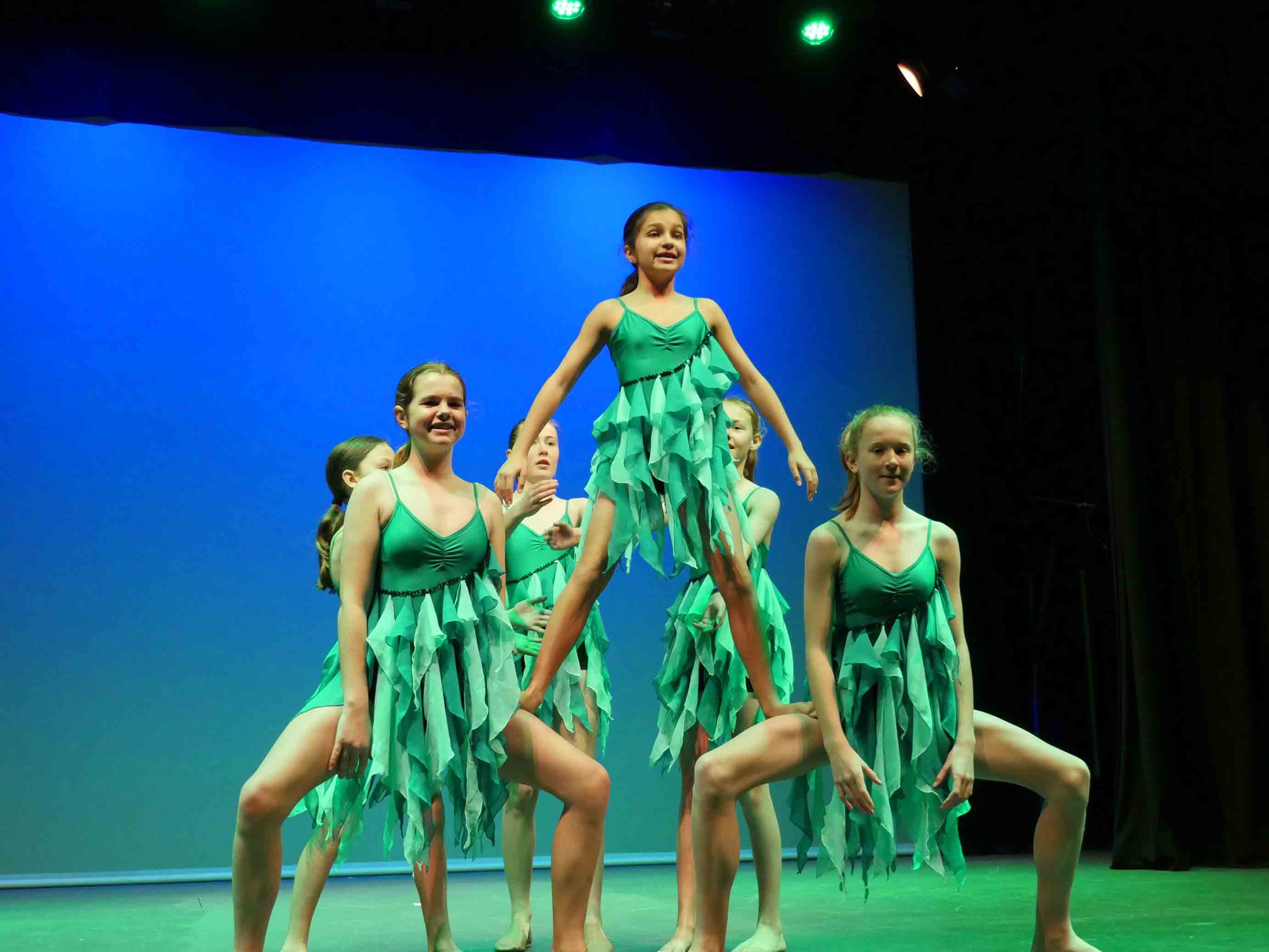 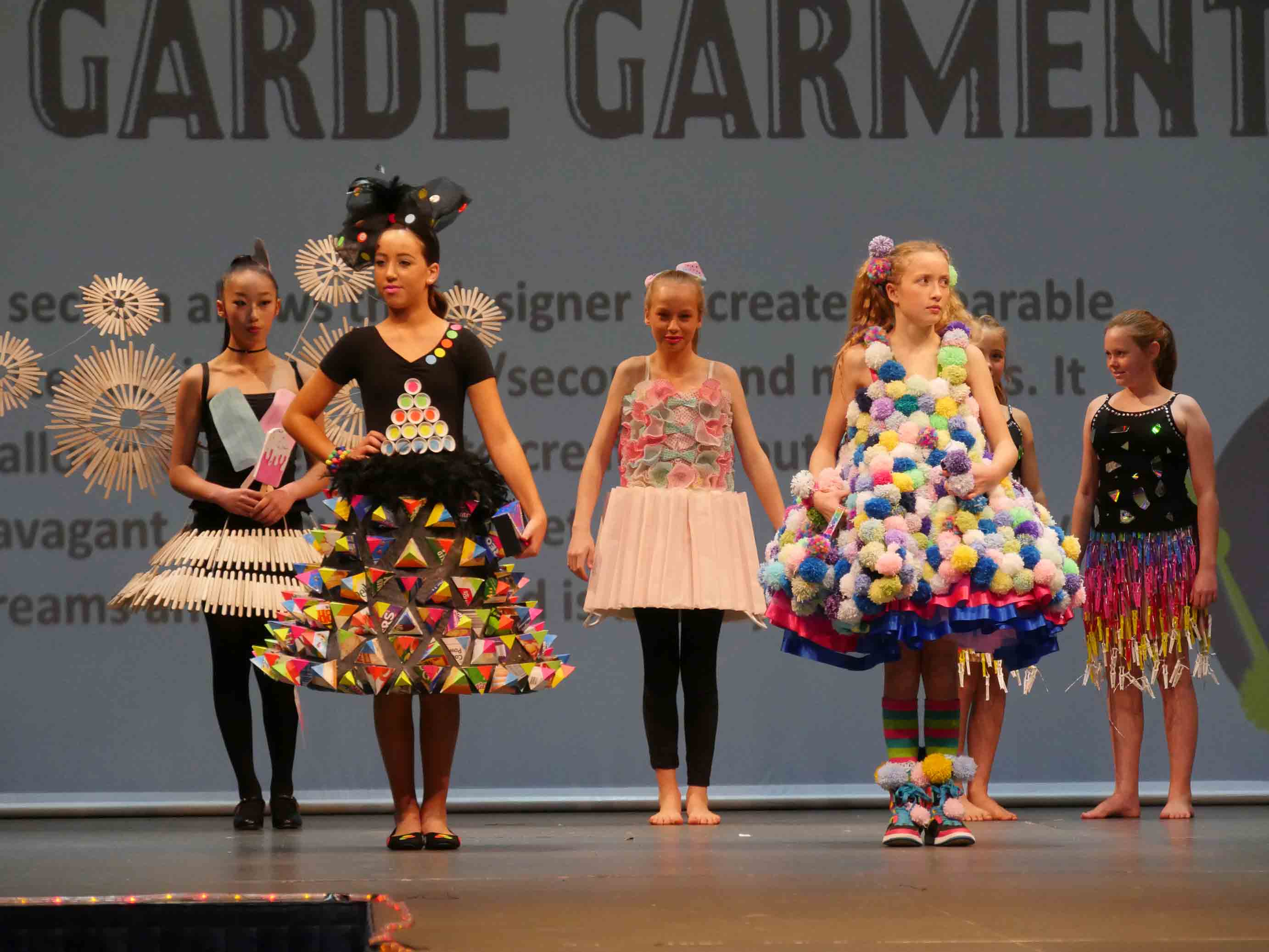 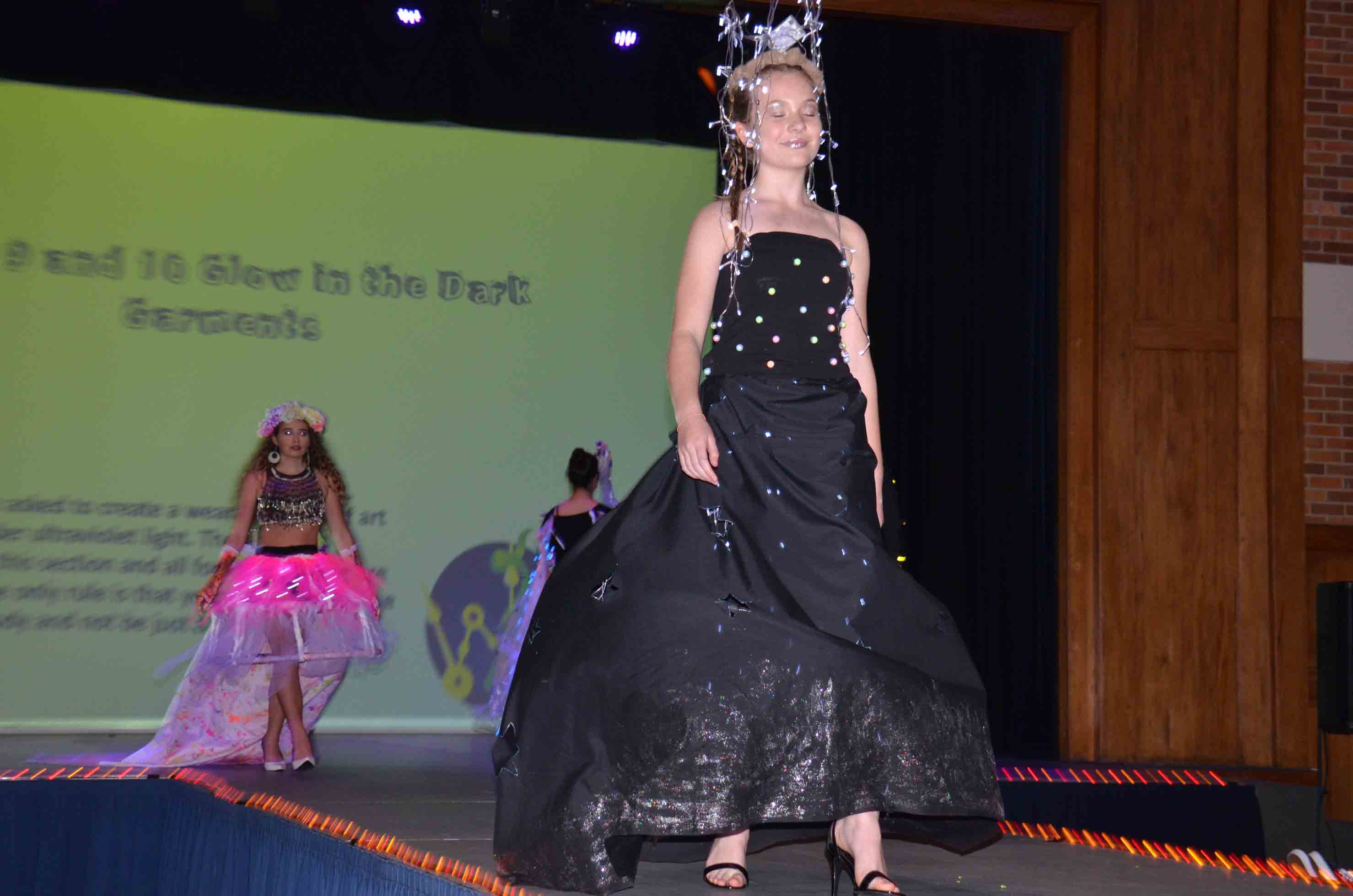 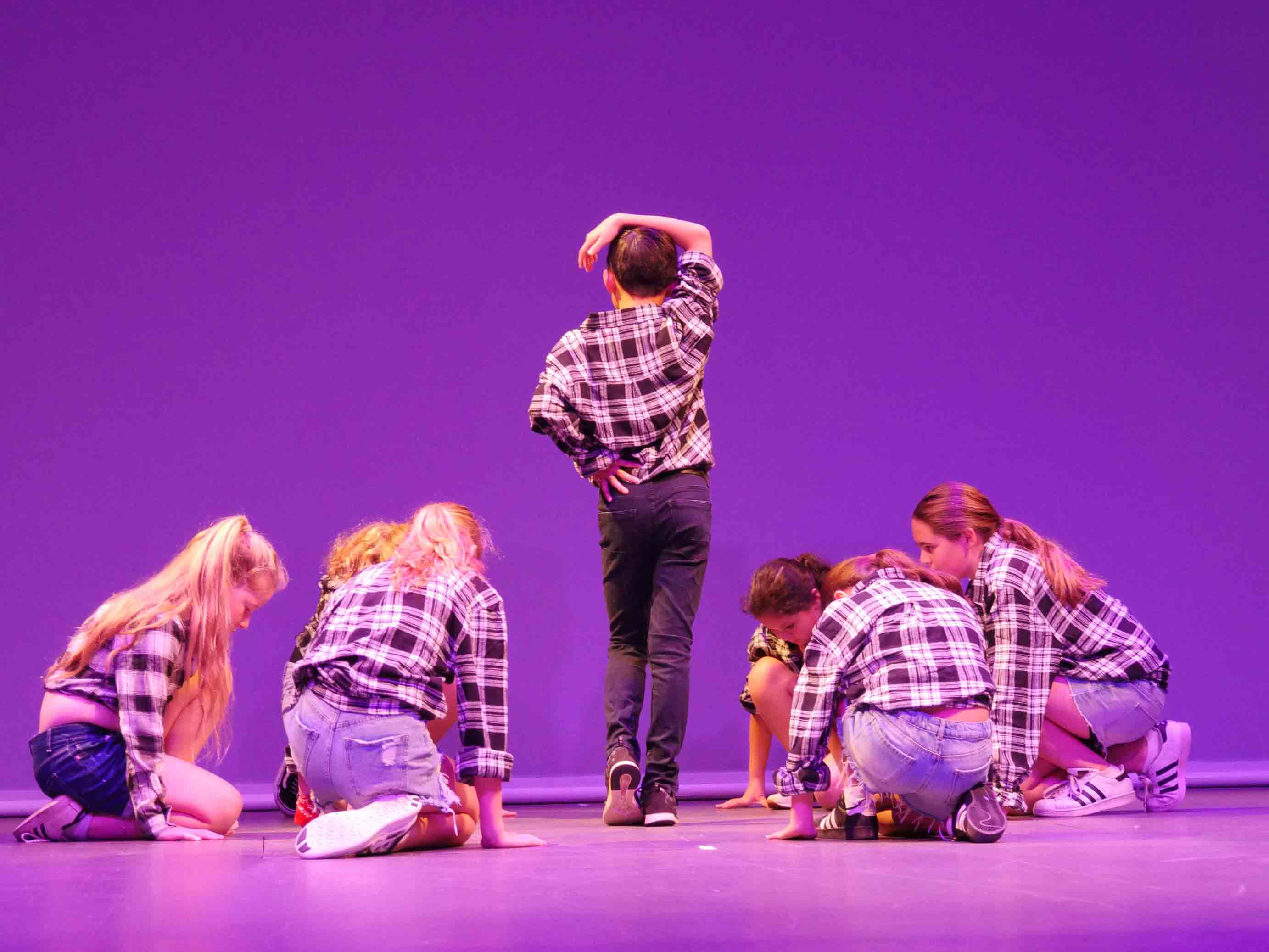