It is with the greatest of sadness that we mark the passing of Dr William Bruce Goodfellow on 28 December 2020. He will be remembered with great fondness and admiration for his enormous contribution to Saint Kentigern.

Three generations of the Goodfellow family have served on the Saint Kentigern Trust Board, and this family’s generous contribution in time, involvement and philanthropy has nurtured many organisations across Auckland, but none more so than Saint Kentigern. Like his father, Dr W Douglas Goodfellow and grandfather, Sir William Goodfellow, Bruce’s lifetime contribution to Saint Kentigern has been extensive and enduring.

Bruce was born in Auckland and was briefly educated at King’s School before moving to Standard One at Saint Kentigern School (now known as the Boys’ School) in Term 2 of the School’s foundation year in 1959. From that time, his involvement with Saint Kentigern has never ceased as a pupil, board member, parent and grandparent.

He continued his education at Saint Kentigern College and from there went to the University of Auckland, where he gained a Master of Engineering and a PhD in Chemical Engineering. While at university, he also started a degree in Commerce, arguing for it to be a part of the Engineering degree course, to ensure that engineers have a commerce element to their education to help them manage their business.

Bruce was a member of Somervell Church in Remuera, upholding his faith in word and deed, and it was this combination of interest in education and the Presbyterian Church that played out in Bruce’s passionate involvement in all aspects of the governance of Saint Kentigern. He joined the School Board in June 1983, while his father was still a member, and served on all Boards, the Trust, College (from 1988) and School (from 1990) until they amalgamated as one Trust Board in 1996. He was elected Chairman of the Trust Board upon the retirement of his father, Douglas Goodfellow in 2000, a position Bruce held until 2017. In his time as Chairman, the Saint Kentigern schools more than doubled in size, growing to include over 400 staff and over 3,000 students, making it one of the largest Independent Schools’ groups in Australasia.

Bruce holds the remarkable record of having been involved with all Saint Kentigern Headmasters and Principals, either as a pupil or a Trust Board member, from founding School Headmaster, Mr Jack Chalmers and founding College Headmaster, Rev Dr Adam MacFarlan, to those of the present day, having had input into their appointments in more recent years.

Whilst Bruce ‘lived and breathed’ Saint Kentigern, he was also able to draw on his business acumen to further add value. For an exceedingly busy and committed man, it was a fine juggling act to fit everything in, but he always prioritised Saint Kentigern and over many years, alongside his governance duties, he attended, and enjoyed - every event possible at each of our schools. This degree of involvement came not only from a family heritage but also from a personal sense of value for all that Saint Kentigern had done for him and a strong desire to give something back.

During his tenure, there were some huge Saint Kentigern milestones across a wide range of endeavours. It was Bruce who put forward the case for amalgamating the three boards into one Trust, and his father guided it through the process. He saw the need to have a cohesive Trust Board and devolved aspects of the governance to appropriate subcommittees, allowing the workload to become more manageable – for we often forget that Trust Board members give of their time voluntarily.

It was Bruce who advocated for the change in the Trust Deed, to allow girls to be educated at the College. This paved the way for Saint Kentigern to also offer girls’ boarding and add a girls’ primary school. This model represents Bruce’s personal values and the Saint Kentigern values of providing excellence in education for all children of the Saint Kentigern community.

Bruce, like his father and grandfather, derived immense personal satisfaction from being part of Saint Kentigern and his earnest endeavours over many years played a considerable part in the success of our schools today. A sincere man who valued his privacy, Bruce gave every Saint Kentigern matter lengthy consideration, he put in many, many hours and his regular presence at school functions was indicative of his intrinsic place in the fabric of Saint Kentigern. He was affirming, supportive and appreciative of efforts made, but his overriding concern was always for the education of young people in a holistic manner, preparing them well for the next stage of their lives.

Such was the extent of the Goodfellows’ contribution in personal time and philanthropy, it is impossible to overstate the immense contribution of their family in the evolvement of Saint Kentigern over three generations. Bruce, like his forebears, gave his all for Saint Kentigern. He was well-loved and will be sadly missed.

We express our deepest sympathy to his wife, Mary Ann, his children, Margaret, Anna, Catherine, Fiona, Stephen and their families for their sad loss. Bruce will forever be in our hearts.

Dr Goodfellow’s funeral will be held in the Chapel of Saint Kentigern, 130 Pakuranga Road, Pakuranga at 11.00am on Thursday 31 December 2020. 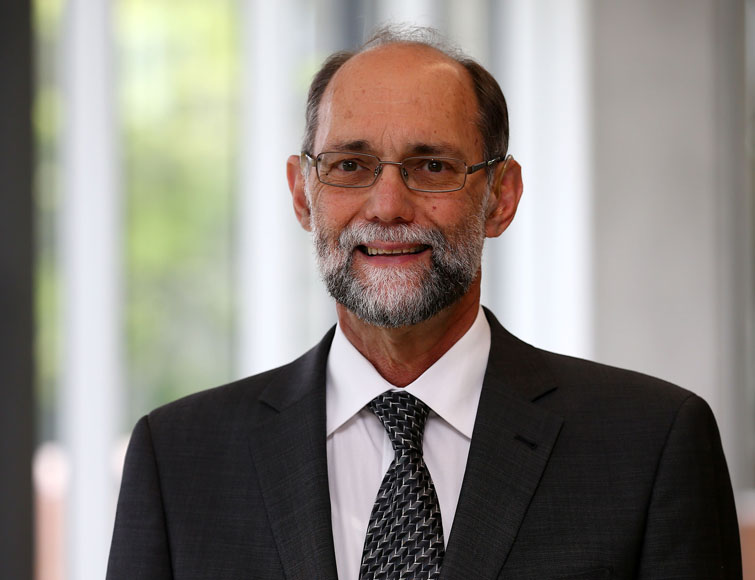