Medals For Our Cyclists

The Team Time Trial Series for our College cyclists had its final day of competition yesterday at the Pukekohe Race Track with some fantastic racing taking place. Our Senior Girls team finished the last day of racing on a high, not only winning their U20 race by 13 seconds ahead of the following team to claim gold, but also claiming the fastest race time of the Series.  The Senior Girls were also awarded the Kingsford Trophy for winning on Race Day.

The U14 Boys’ team backed up the girls, also winning Gold, whilst the U16 Boys secured a podium spot with Silver.

With all their points from the whole racing Series combined, the girls went on to be awarded Silver overall, the Faster Time Trophy and Silver for Most Improved with the Junior Boys gaining Bronze for most improved.

There was also success in the Points Races held earlier in the season, with a pleasing number of podium places for individual cyclists from U14-U20.

The cyclists are now look forward to their National Championships to be held in Timaru in October. 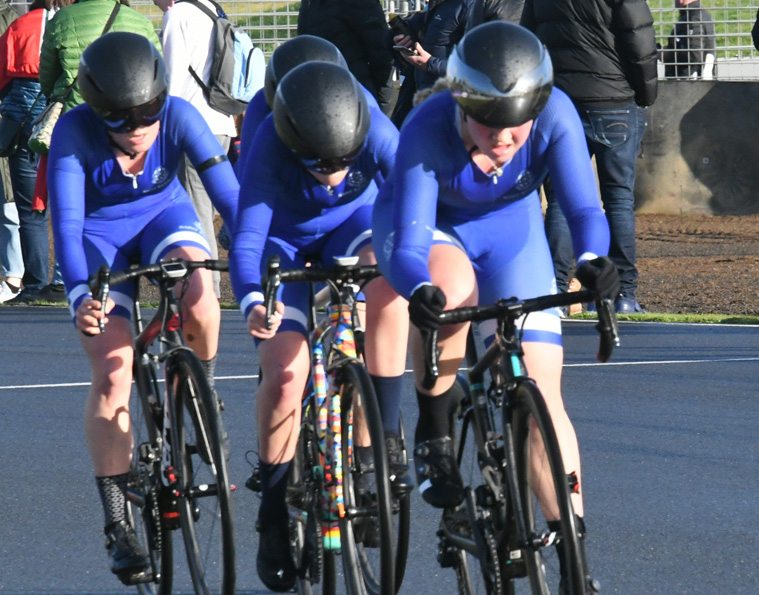 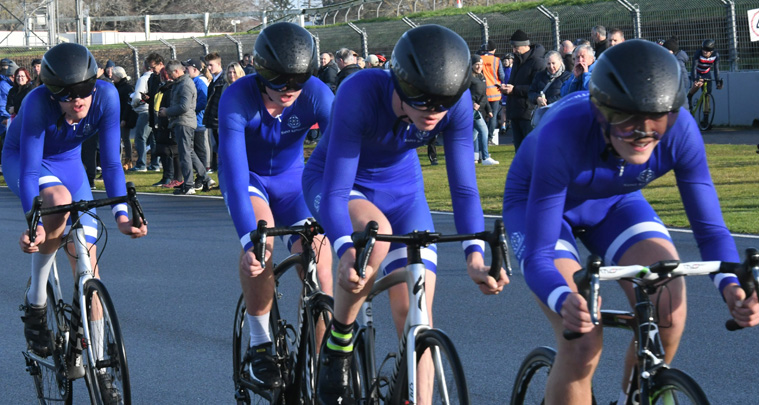 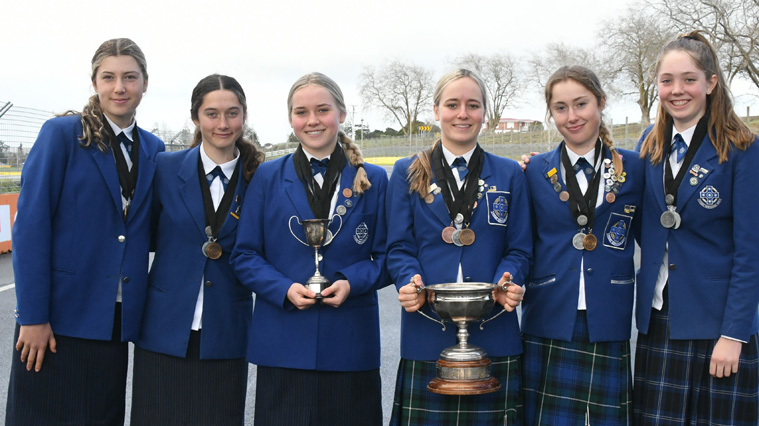 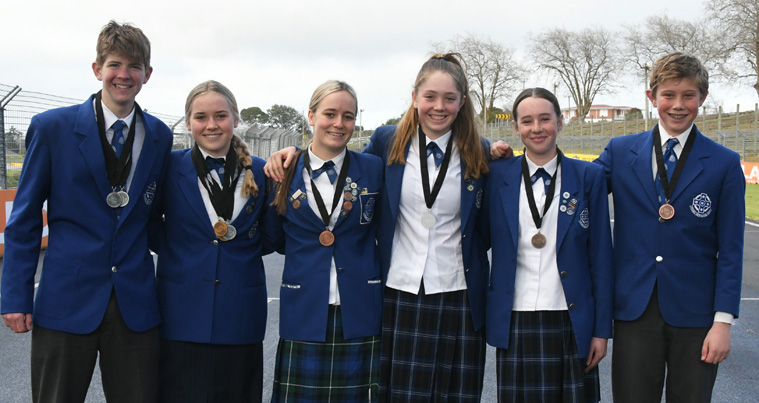