Known as the Maadi Regatta, this year’s championships were held at Lake Ruataniwha on the outskirts of Twizel. Selection criteria for these championships are tough, given the extremely high level of competition at this event, with over 2,110 students from 125 New Zealand secondary schools competing in over 600 races across the week. Pleasingly, we saw over 46 rowers and coxswains selected to travel to Twizel based on their recent successes at regional and North Island championship events.

Racing was held over six days with heats and D-F finals on days 1 & 2, Repecharges, semi-finals and C finals on days 3 & 4, and A & B finals on days 5 & 6. The weather was for the most part kind in what can be an unpredictable part of the country, with only Friday delivering a bit of wind which saw a delayed start to the Friday finals schedule.

All up, the club made nine A finals and eight B finals; an impressive feat in what is becoming one of the most competitive events in secondary school sports.

There were some notable performances over the weekend that deserve recognition:

The U17 Boys followed on from their NISS success winning a gold medal in the A final of the U17 Eight, this was also backed up with a silver medal in the U17 Four.

The U18 Lightweight Girls followed up on their gold medal performance at NISS with a hard fought silver medal in their A final.

As a result of the success at these championships, the College will have representatives at both the NZ Junior trials and North Island trials held down at Karapiro over the next couple of weeks. A special mention to Ethan Blight who has gained a NZ junior trial starting this Sunday. 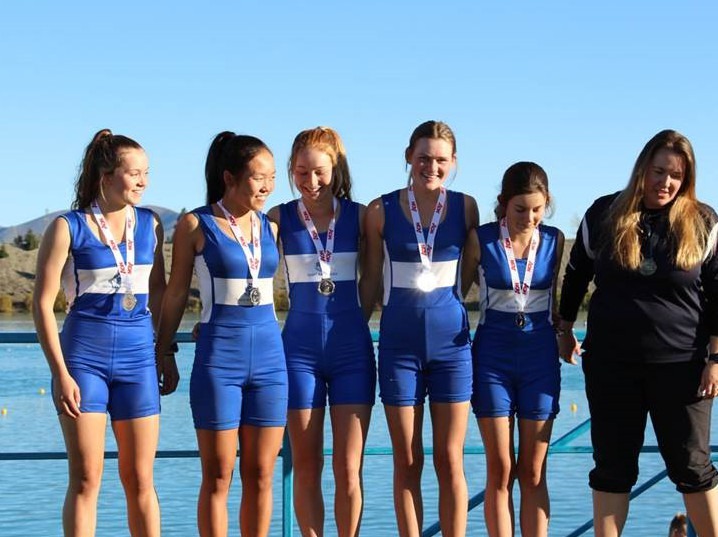 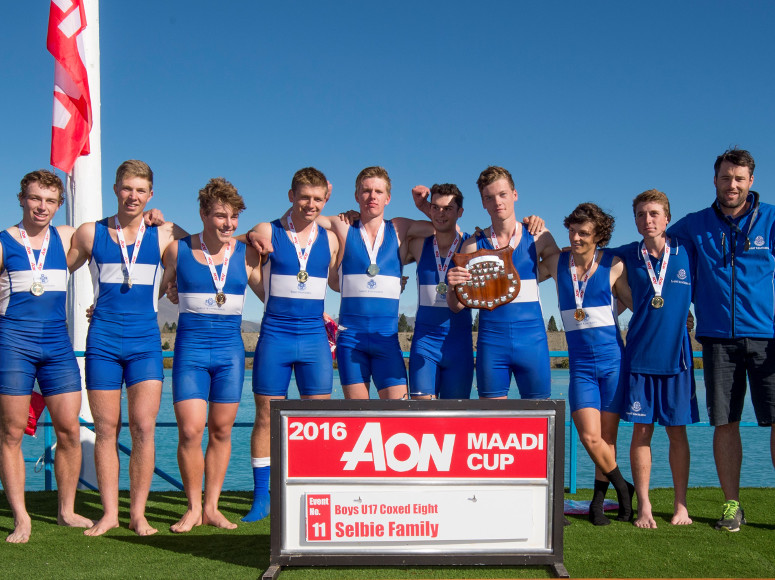 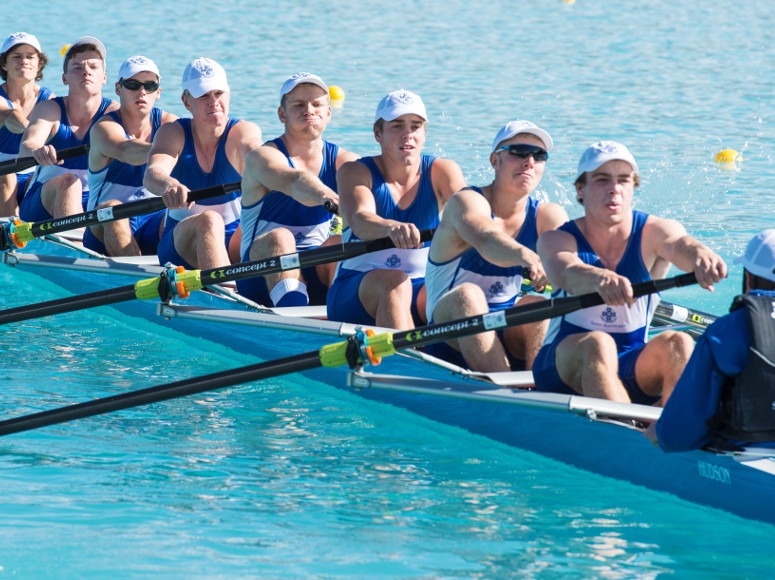