Medal Haul for Triathletes at Nationals

Varying conditions greeted the 20 Saint Kentigern Triathletes who competed at the 2016 New Zealand Secondary Schools Triathlon Championships in Queenstown, on the 7th and 8th April.

Day 1 featured cold race conditions, between -1 and 12 degrees at Jack’s Point, for the athletes competing in the individual triathlon and team triathlon championships – chilly!

Competition started well for Saint Kentigern with Sophie Spencer dominating the U12 Girls field from start to finish to record her first win of the championship. Jacob Spring, Emma Hannan and Jack Melhuish also recorded top 20 placings in the U13 and U14 categories. The U16 Boys race also started impressively for the College, surfacing from the freezing lake in first place (Dylan McCullough) and second place (Ryan Church). Dylan continued a comprehensive display of all the disciplines (swim, bike, run and transitions) to record first place in an age group that Dylan has another year in which to compete. In a large Under 16 Girls race field, Maddy Clarke and Annabelle Waterworth recorded pleasing results with a 7th and 10th placing respectively. The U19 Boys and Girls competitions were highly competitive with Daniel Whitburn and Anna Wilkinson recording Top 20 Places.

In the Team’s event, Saint Kentigern produced pleasing results with podium finishes for both the U16 Girls (2nd) and U16 Boys (3rd). The U14 girls and U14 boys produced impressive results given that most of the team have another year in this category.

Day Two started chilly again with snow on the surrounding mountains, however, this quickly changed to comfortable conditions at the swimming venue of Lake Hayes. Results in the Open Water Championships were impressive with Will Bason and Sophie Spencer both recording comprehensive wins in their respective age groups. In an exciting and tense race, Ryan Church medalled in the U16 race, where the difference between first and fourth was four seconds.

The second event of the day was the Aquathon, where yet again Saint Kentigern was represented well. Gold medals were achieved in style with both Sophie and Dylan dominating their respective fields. Overall, this season has been highly impressive for these two students with wins in both the Auckland and New Zealand Championships for Triathlon and Aquathon. 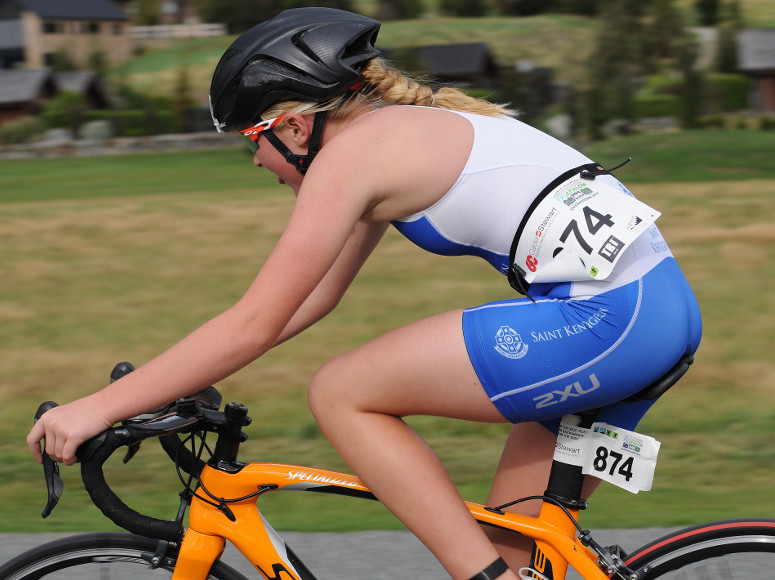 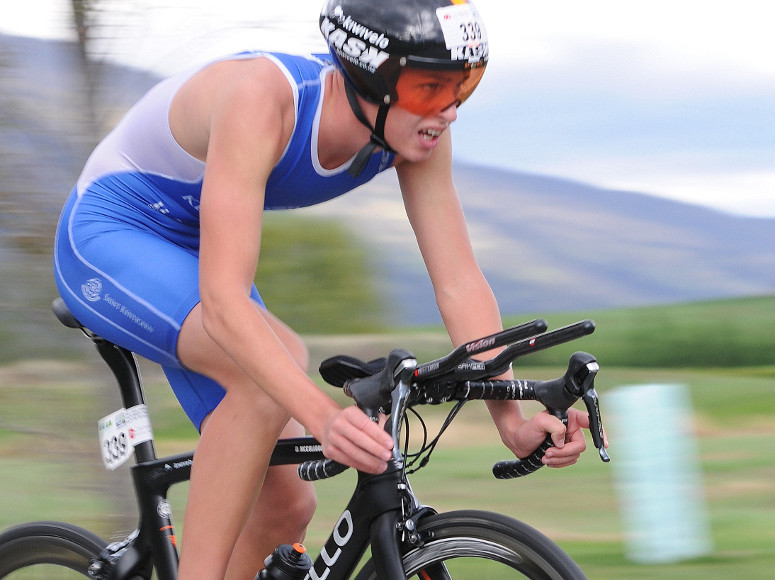 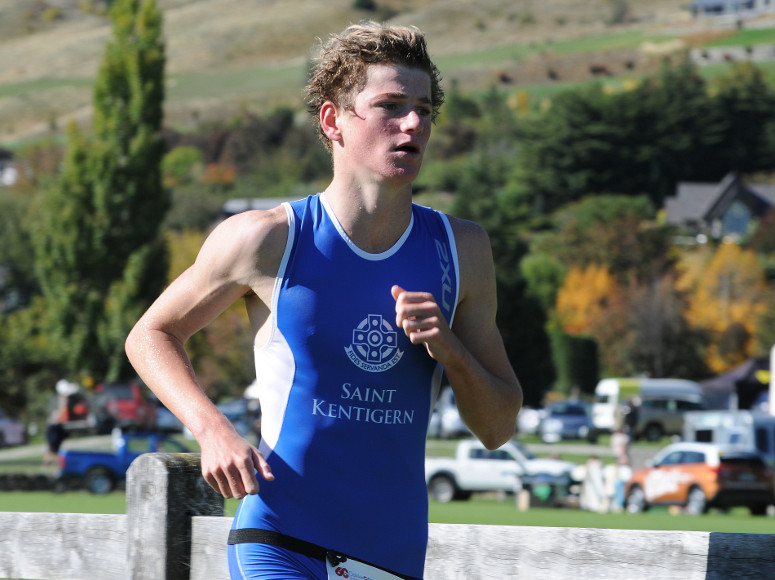