Medal Haul for Our Multisport Athletes!

With an intensive three-day training camp over the summer holidays, our multisport athletes were well prepared for the first two events of the season, the Auckland Secondary Schools Aquathon Championships, followed by the Triathlon event a week later – two events that resulted in an haul of 20 medals for our students!

The Aquathon was held on the College campus and called for competitors from 15 schools to compete in a swim-run. Distances for both legs varied according to the age group.

Alexandra Campion won the first medal of the day for Saint Kentigern with a 3rd place in the U14 Girls. In the U16 Girls, we commanded the podium with Sophie Spencer, Zara Jancys and Isabella Campion placing 1st, 2nd and 3rd respectively. The U19 Girls followed this success with Maddy Clarke 1st and Jaime Wilkinson 3rd.

Finian Orr had an outstanding race, clinching 1st place in the U19 Boys. More medals were won in the U19 Teams with Will Bason and Logan Cowie winning the Boys Team, followed by Huw Jenner and Sam Waldin in 2nd place. The final medal of the day was silver won by Annabelle Waterworth and Ben Shepherd in the U19 Mixed Team.

Saint Kentigern also had a large team of 35 triathletes competing in the Auckland Secondary Schools Triathlon Championships at Point England. Races started with the juniors at 9am and it wasn’t long before all age categories were out on course. Ruby Spring won the first medal with a silver in the U14 Girls, followed swiftly by Olivia Rooney taking the bronze. The U16 Girls continued the winning streak, this time, Sophie Spencer taking the gold and Zara Jancys picking up silver. The U16 Girls’ Team of Isabella Campion, Emma Hannan and Neve Webster dominated, winning the gold with a large margin over the next girls’ team.

Results kept coming in the U19 Individual and Team events, with Maddy Clarke picking up silver in the U19 Girls and Finian Orr claiming bronze in the U19 Boys. The U19 Teams did especially well, with the U19 Boys Team of Will Bason, Jensen Foster and Logan Cowie winning gold. In the same category, Alex McNaught, Campbell Jordan and Zach Clarke took the bronze. To finish our medal tally, the U19 Mixed Team of Olivia Overfield, Annabelle Waterworth and Ben Shepherd won bronze.

Overall, the students thoroughly enjoyed the events, with many first timers competing and giving it their all, which was great to see. Well done to everyone who competed. 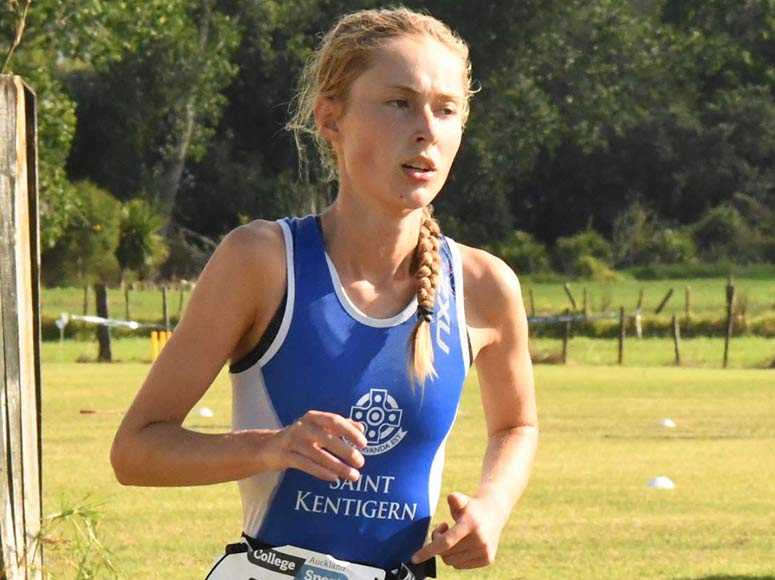 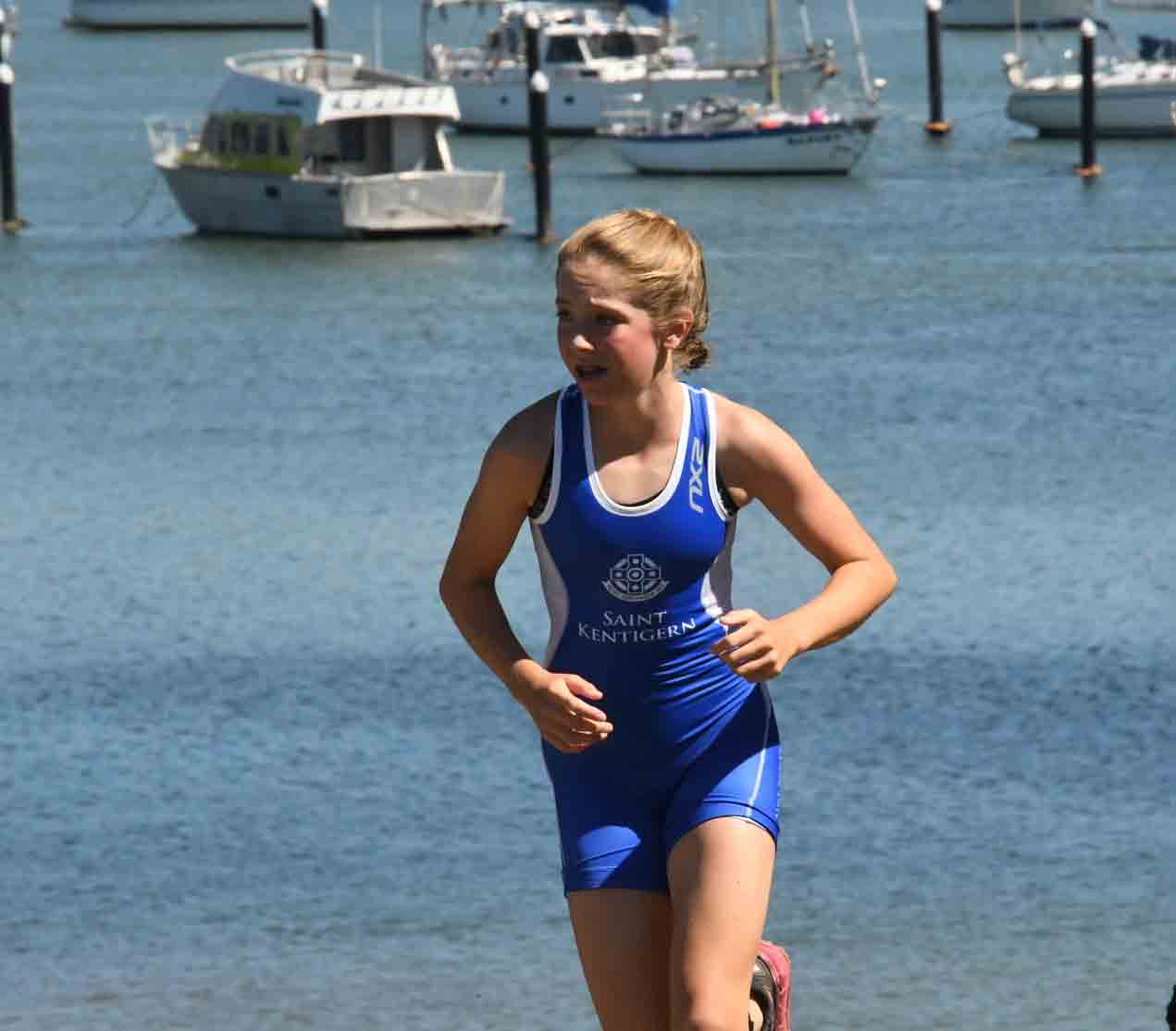 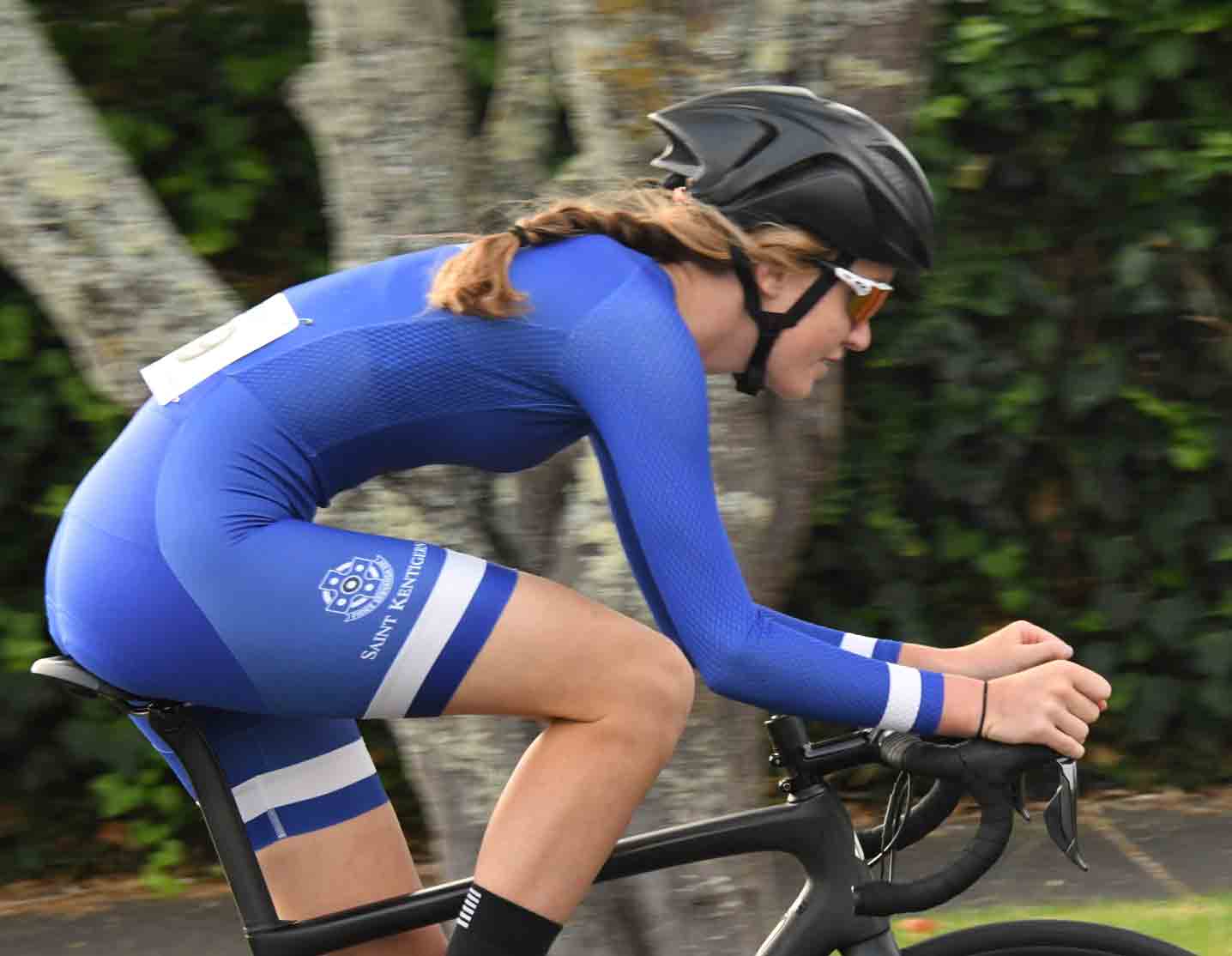 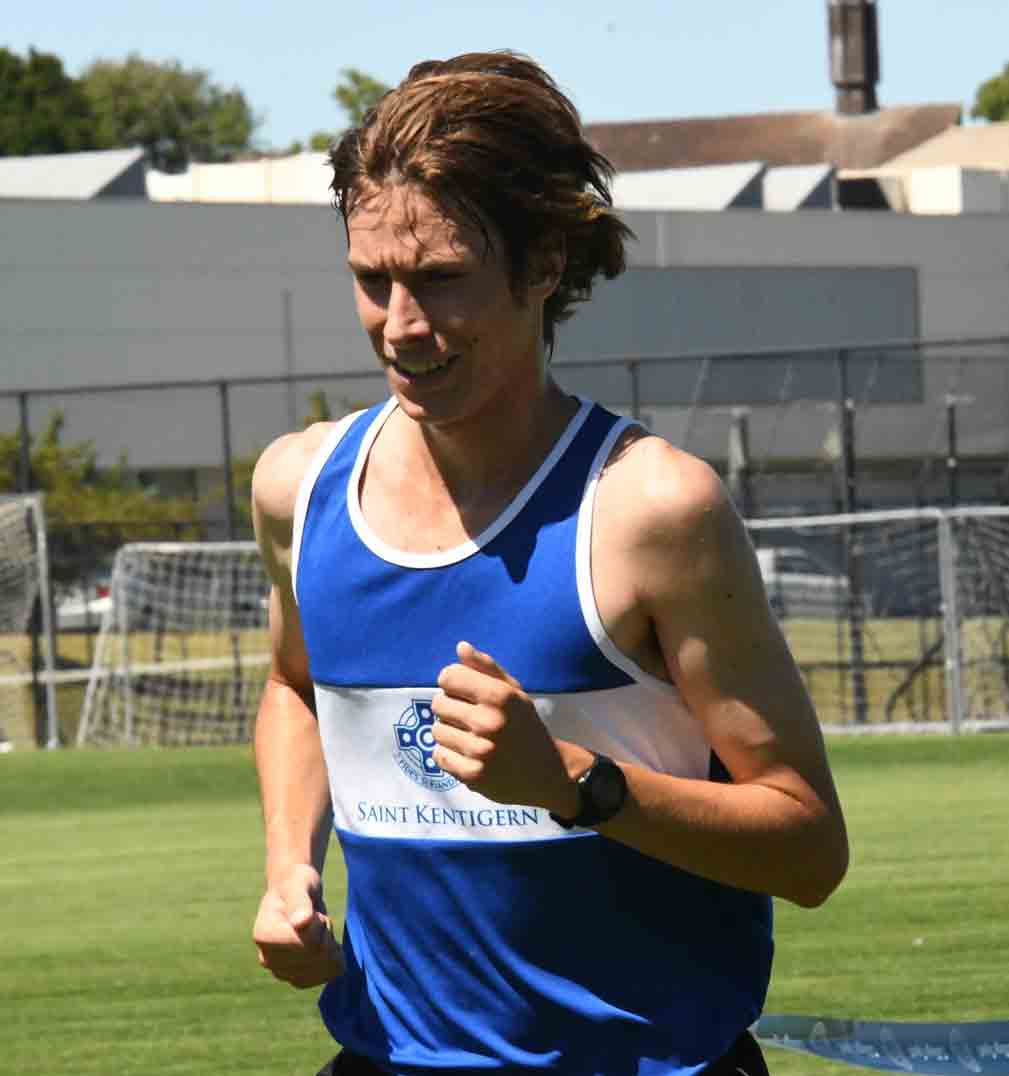 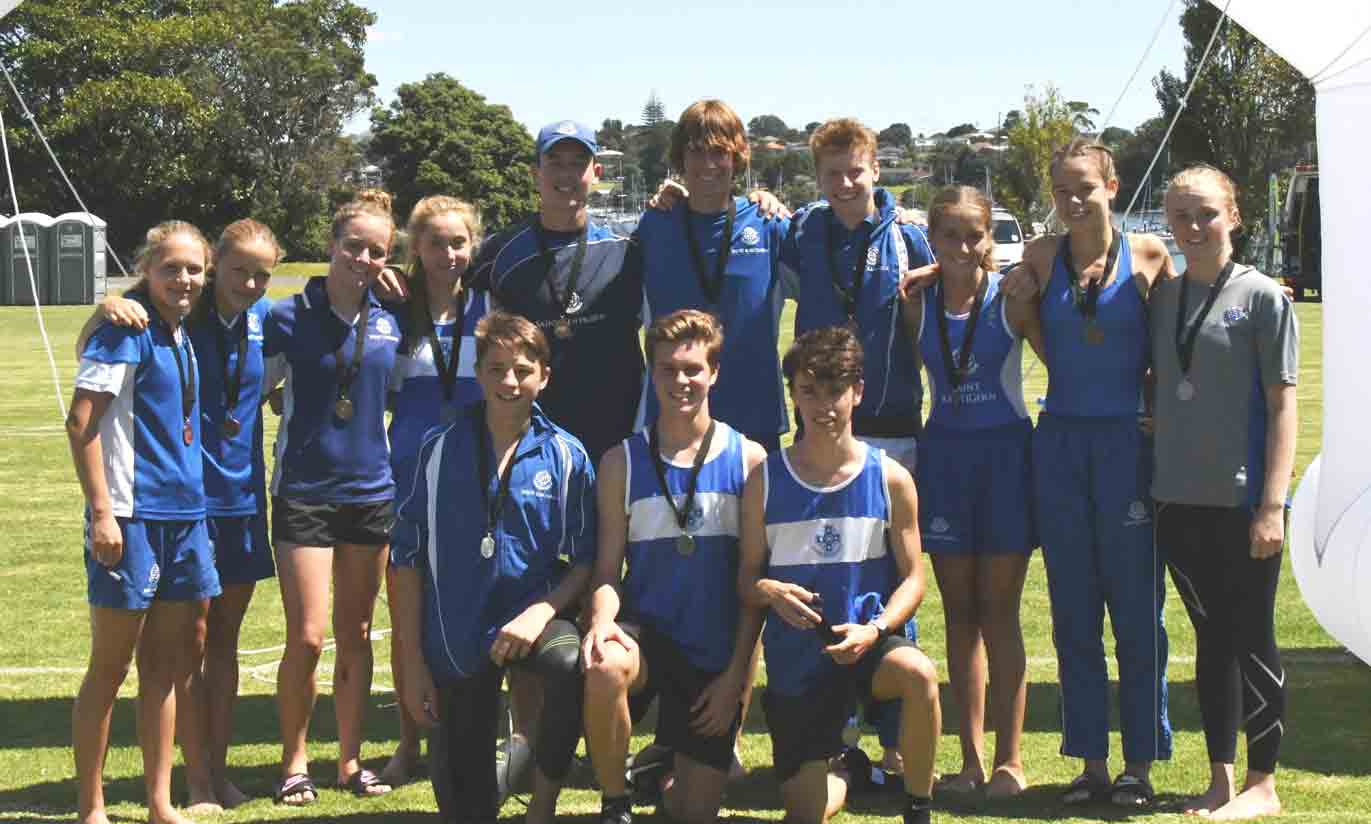 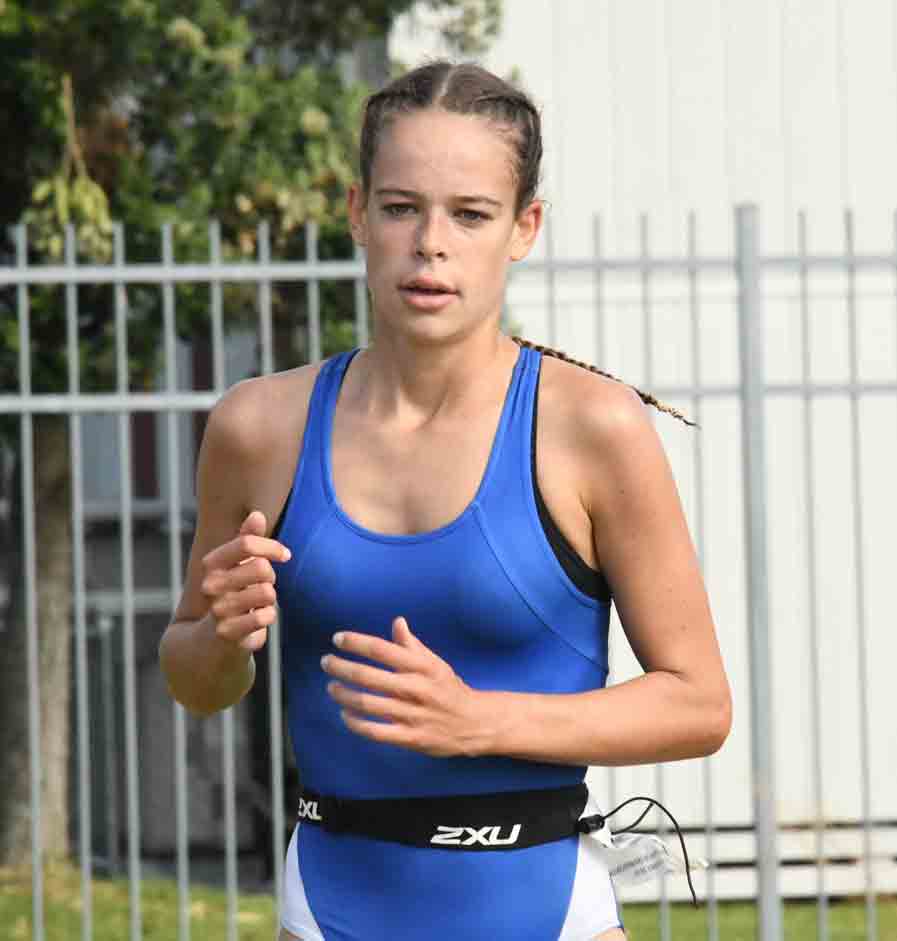 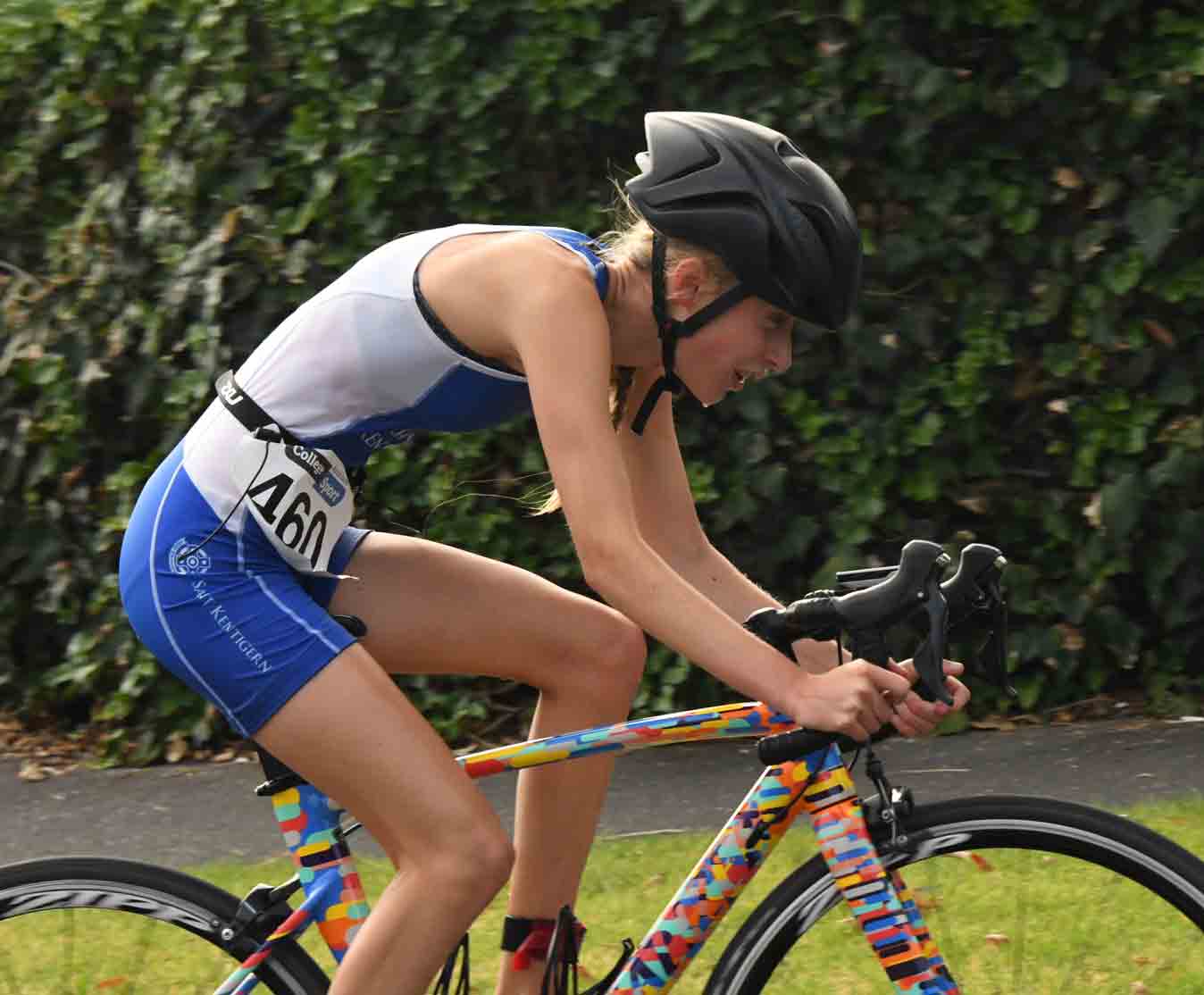