Returning to the College sports grounds last week was Old Collegian and Melbourne Storm winger, Matt Duffie, when the league team paid a training visit to the College. The Storm were the second Australian side to train at the sports facilities last week after Sydney based Canterbury-Bankstown Bulldogs visited a day earlier. Both teams were in New Zealand to compete in the NRL Auckland Nines at Eden Park over the weekend.

Matt, 23, attended the College from 2006 to 2008 and was named Dux Ludorum in both 2007 and 2008. Described as an all-round athlete with plenty of natural ability, he played fullback for the College 1st XV and also excelled at athletics, making the national finals of the 200m, 400m and high jump.

After being discovered by a Storm scout in 2008, Matt was offered a scholarship and moved across the Tasman after graduating to complete in a Storm training camp. He is remembered as a fine young man, humble and unassuming who stood apart for the quietly determined way he set about pursuing his long-term goal of turning professional.

On returning to the College, Matt said he has some great memories of the rugby fields, teachers and friends, and he was proud to be able to show his team mates his old school grounds. 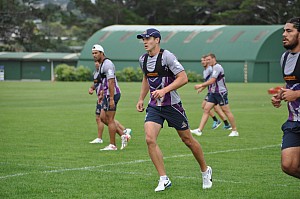 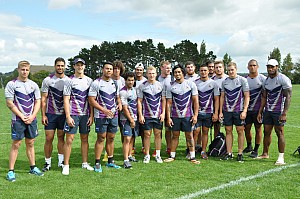 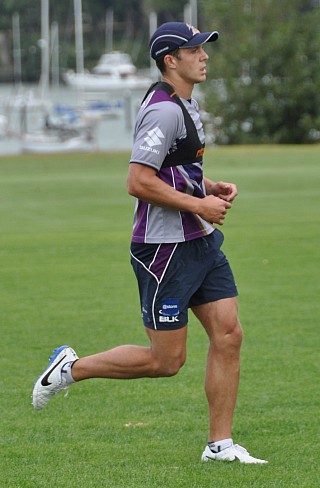 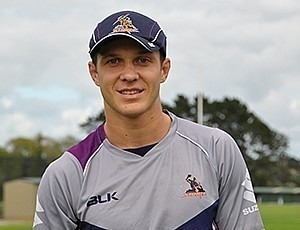