Voyagers tell the remarkable stories of New Zealand’s rich maritime heritage. Many of the world’s greatest maritime pioneers have emerged from our nation’s spirit of exploration and discovery.

As part of the Boys’ School Year 5 Social Science Inquiry into ‘How we Organise Ourselves’, with a focus on how ancient explorers have influenced the world that we live in today, the boys embarked on a ‘voyage’ to the New Zealand Maritime Museum for a morning of exploration and discovery of their own.

During the visit, the boys participated in the Voyager Educational Programme, with guidance from the museum educator, and had the opportunity to explore the galleries, using a map to find particular exhibits.

The boys came to understand the bravery and sense of adventure that our early settlers needed as they left their home shore for New Zealand. Whether by early Polynesian waka, crossing the Pacific under lateen sail, or the long voyage by sea endured by the ‘immigrants’ who left Europe from the 1840s onward, the conditions at sea were harsh. One exhibit stood out for the boys – the recreation of life below decks in the dark, cramped quarters of a 19th century sailing ship. Families topped and tailed, side by side in bunks for a long journey where sickness was often rife.

The students ‘disembarked’ from the museum with an improved understanding of what it would have taken to explore the South Pacific, and the hardships that early settlers faced in making the long sea journey from their homelands, and the subsequent life for those that made their living as whalers and sealers.

Back in the classroom, the students are undertaking a collaborative inquiry on an explorer of their choice from around the world. This could be one who discovered new land or an explorer who opened a country up for settlement and trade.

Education Outside the Classroom takes many forms and there is much to be gained from these experiences beyond the school gates. These ventures help to put learning into a real life context, enhancing their curricular learning. There is much to gain from a hands-on opportunity such as this and the boys returned to school full of enthusiasm! 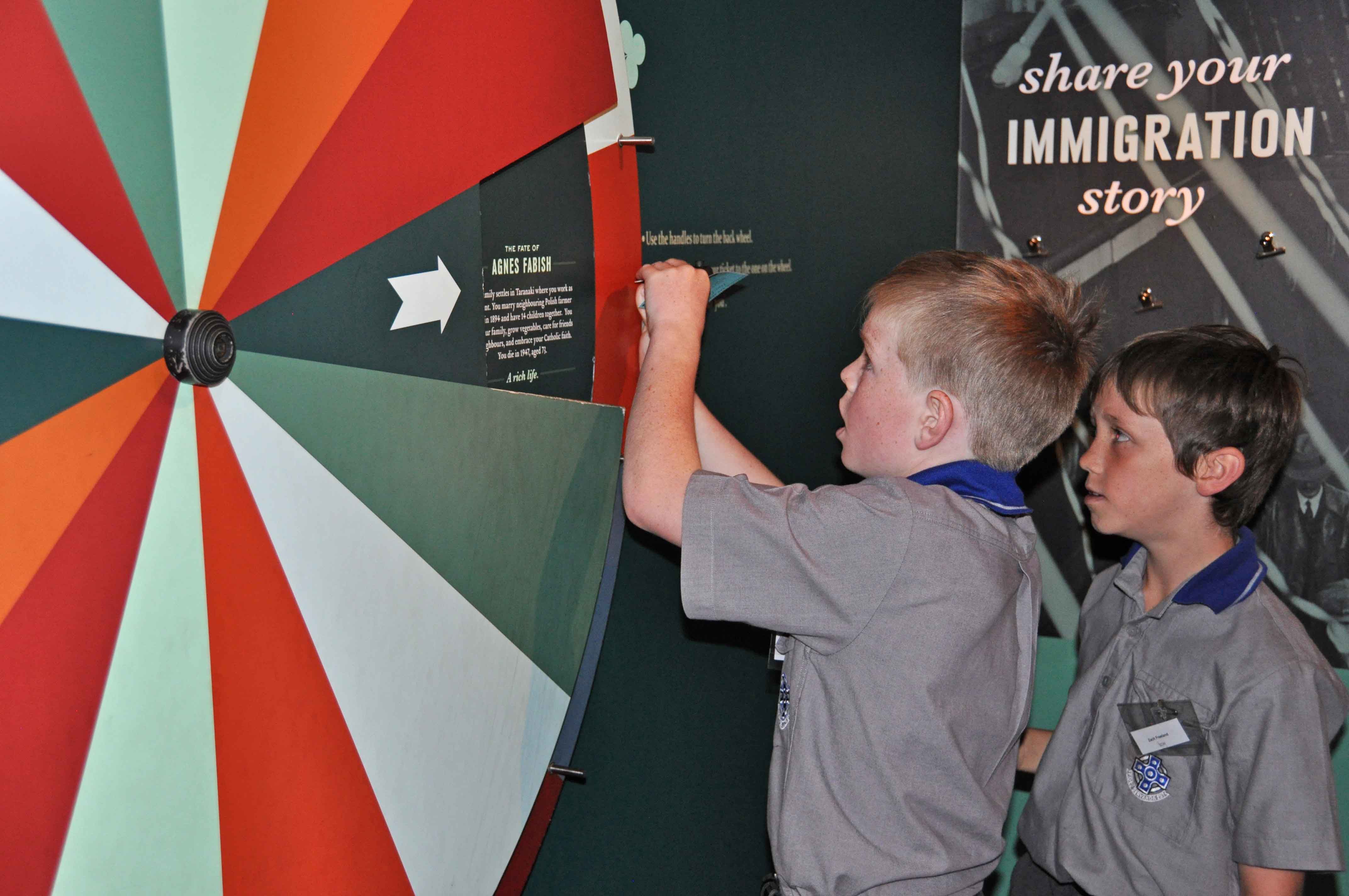 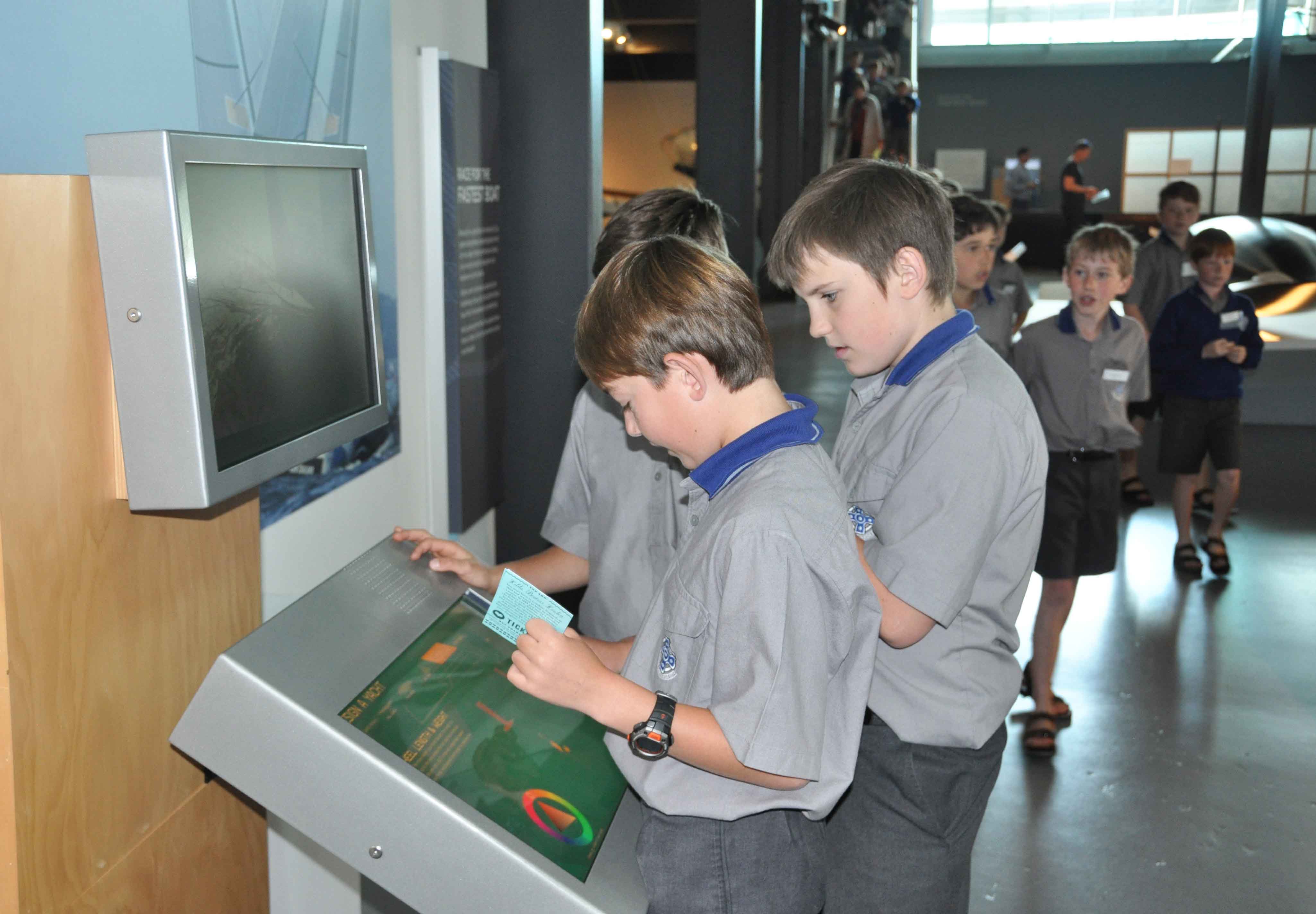 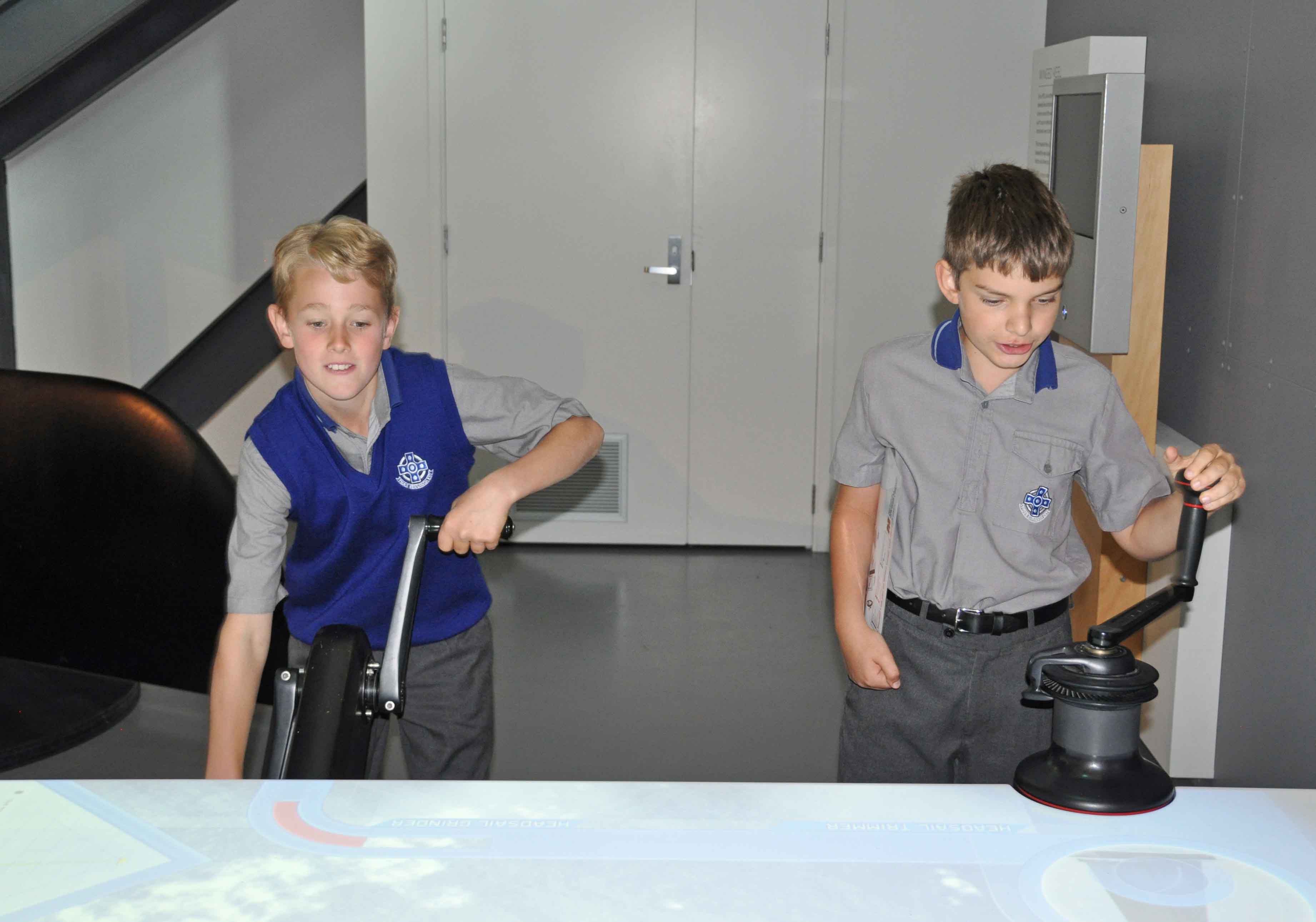 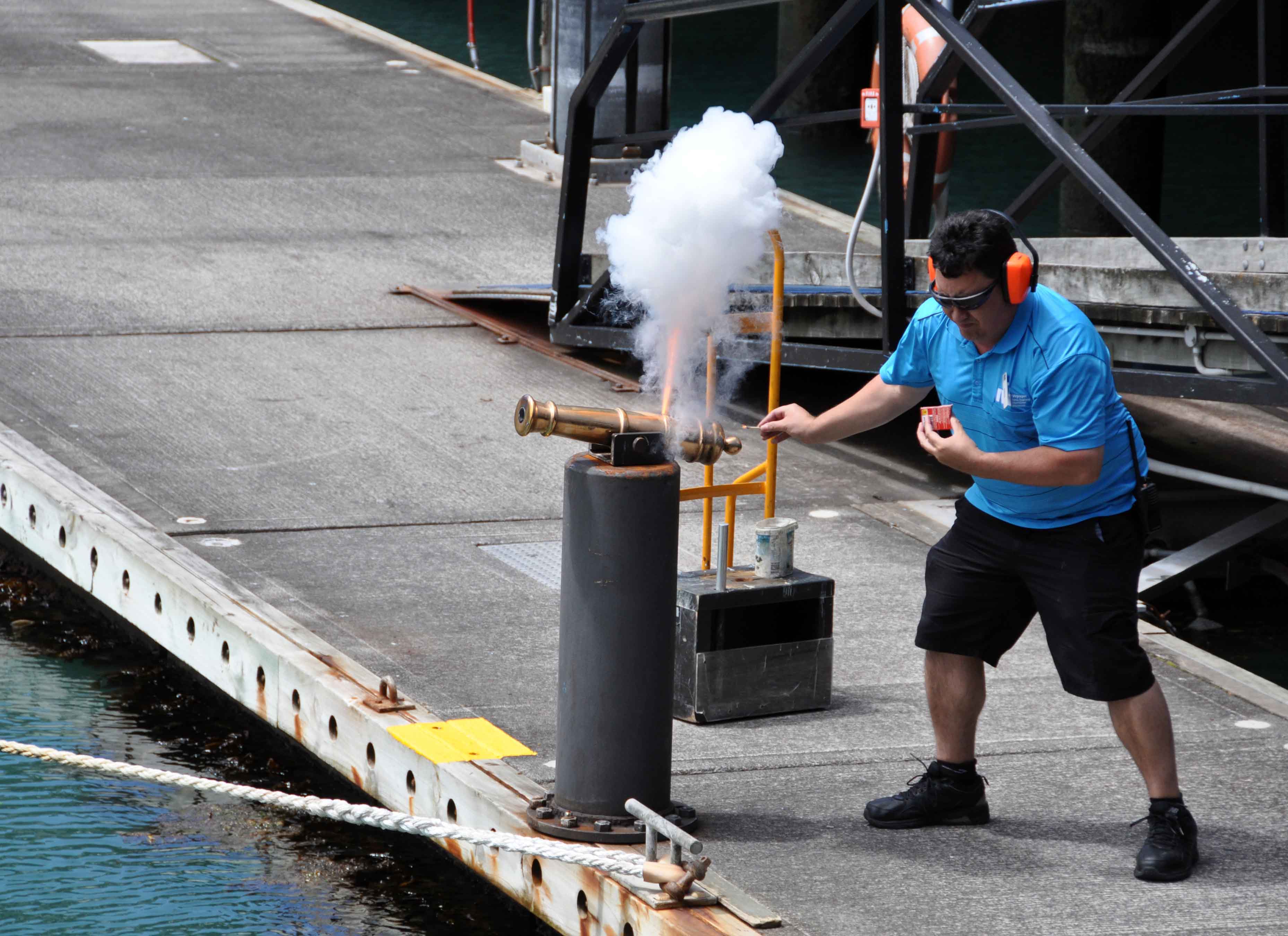