The life of Anzac Soldiers!

The last excerpt in John Billington’s diary reads, ‘Today will haunt me for the rest of my life. I don’t know how I will look myself in the mirror again or look mum in the face. What have I become, what has this war done to me?’

As part of the Boys’ School Year 5 Social Science Inquiry into ‘Who We Are’, with a focus on how conflict can shape our identity and future, the boys embarked on an adventure to the Auckland War Memorial Museum.

During their visit, the boys delved into New Zealand’s experience of the Great War and its consequences through the exhibits on display in the ‘Scars on the Heart’ gallery. Whilst the gallery covers New Zealand’s involvement in conflict and peace keeping, dating back to the Anglo-Boer War of the 19th century, the boys were largely focussed on World War I. The twin galleries are bridged by the World War I Sanctuary and the World War II Hall of Memories, where a permanent roll of honour is etched in marble. There for eternity are the names of men and women from the Auckland Province who died for their country in time of war.

The boys alternated between two activities, an Anzac Drama and the Hall of Memories, both led by the Museum Educator. They participated in a hands-on interaction with World War I collections and experienced face-to-face encounters with characters based on individual New Zealanders, an examination of the Sanctuary, and the experience of those people left behind to help at home.

During the Anzac Drama, the boys followed the story of a New Zealand solider, John Billington from the time he and his brother, Danny left home, to the Gallipoli Beach landing and its terrible outcome, and his last moments before returning to New Zealand.

As the scenes were re-enacted, the boys were sombre as they discovered in detail, the mental anguish and physical hardship the soldiers went through. The actors read from the diary John Billington kept while he was at war. A passage addressed to his mother back home said, ‘We have lost so many men in just one day, many of them good mates of Danny and mine. Keeping my chin up, all my love John.’

As the boys moved into the Hall of Memories, they sat amongst the names of the fallen soilders while learning more about Gallipoli, how their equipment and ammunition could weigh up to 30kg and how the men retrieved the bodies of the dead. It is told that one in three bodies were buried in an unknown location and were never brought home to lay at rest.

This type of educational adventure exposes a new generation to the experience of war, and why we must 'let their names be not forgotten'. 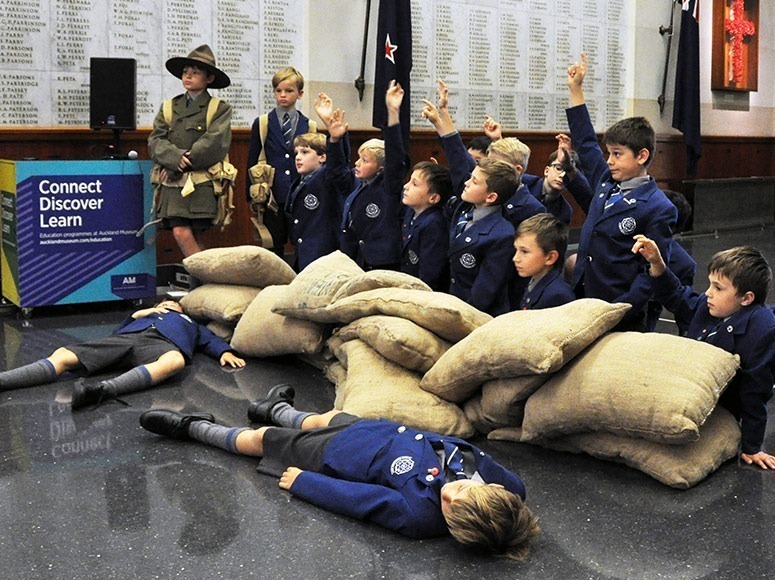 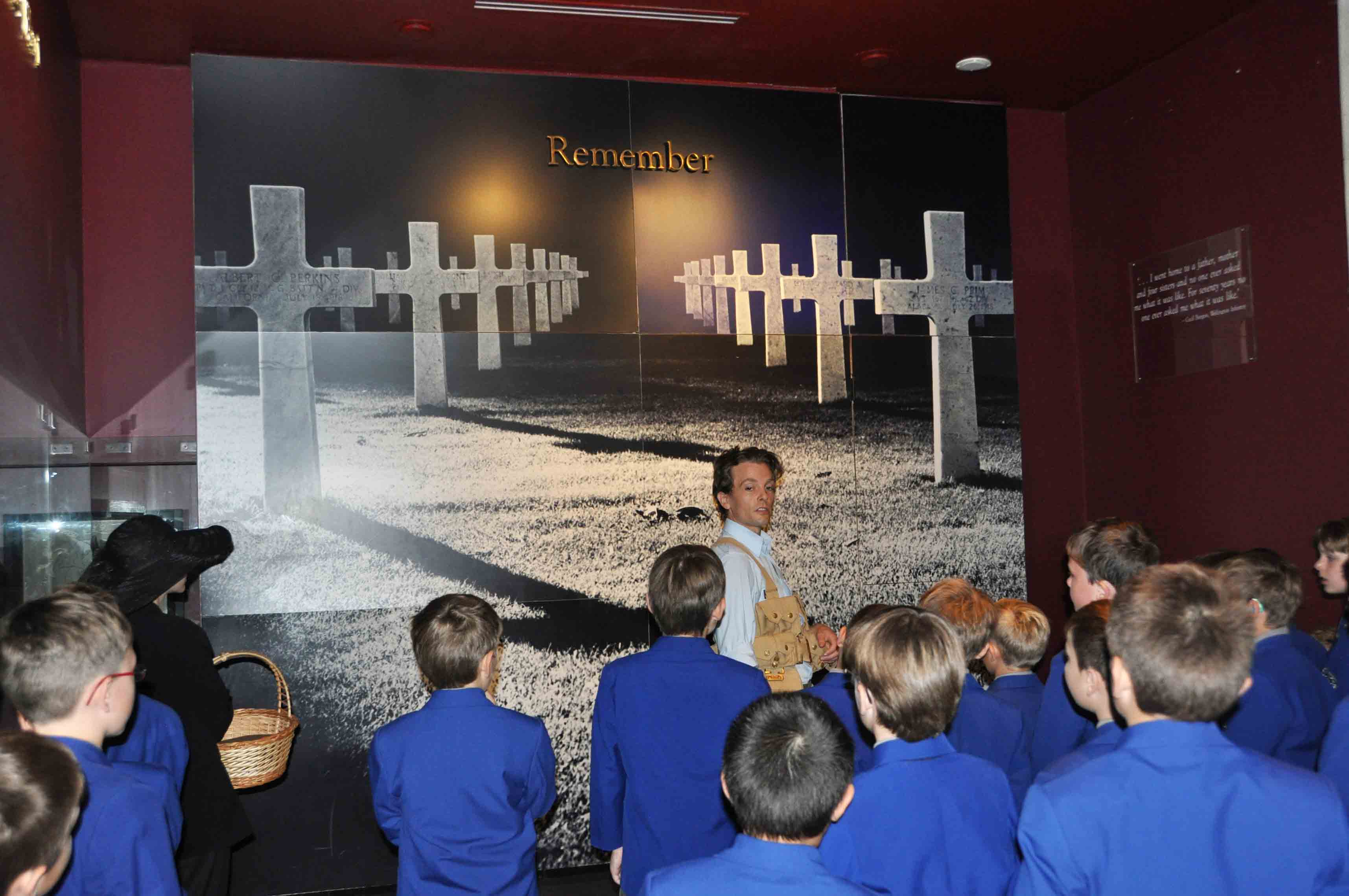 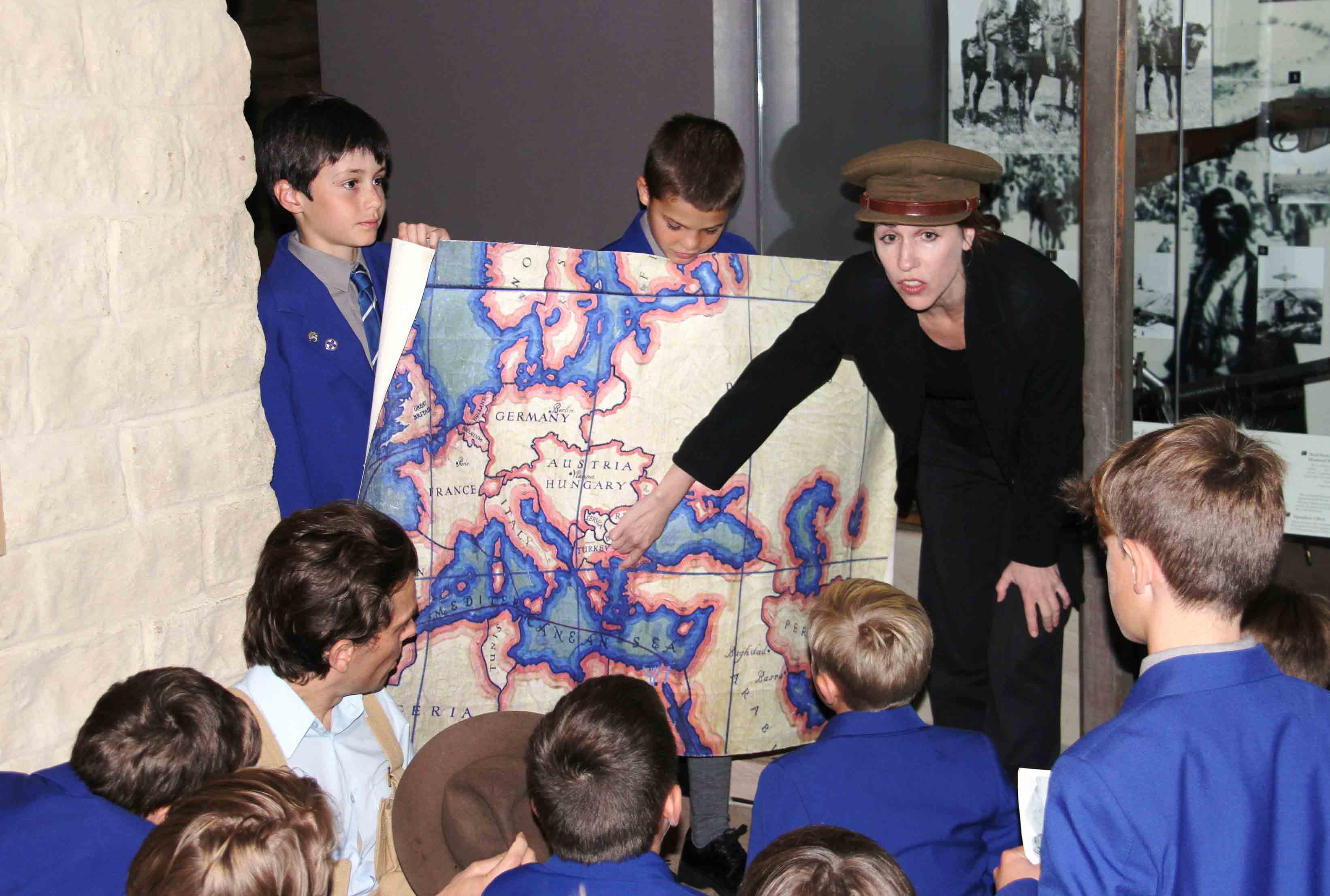 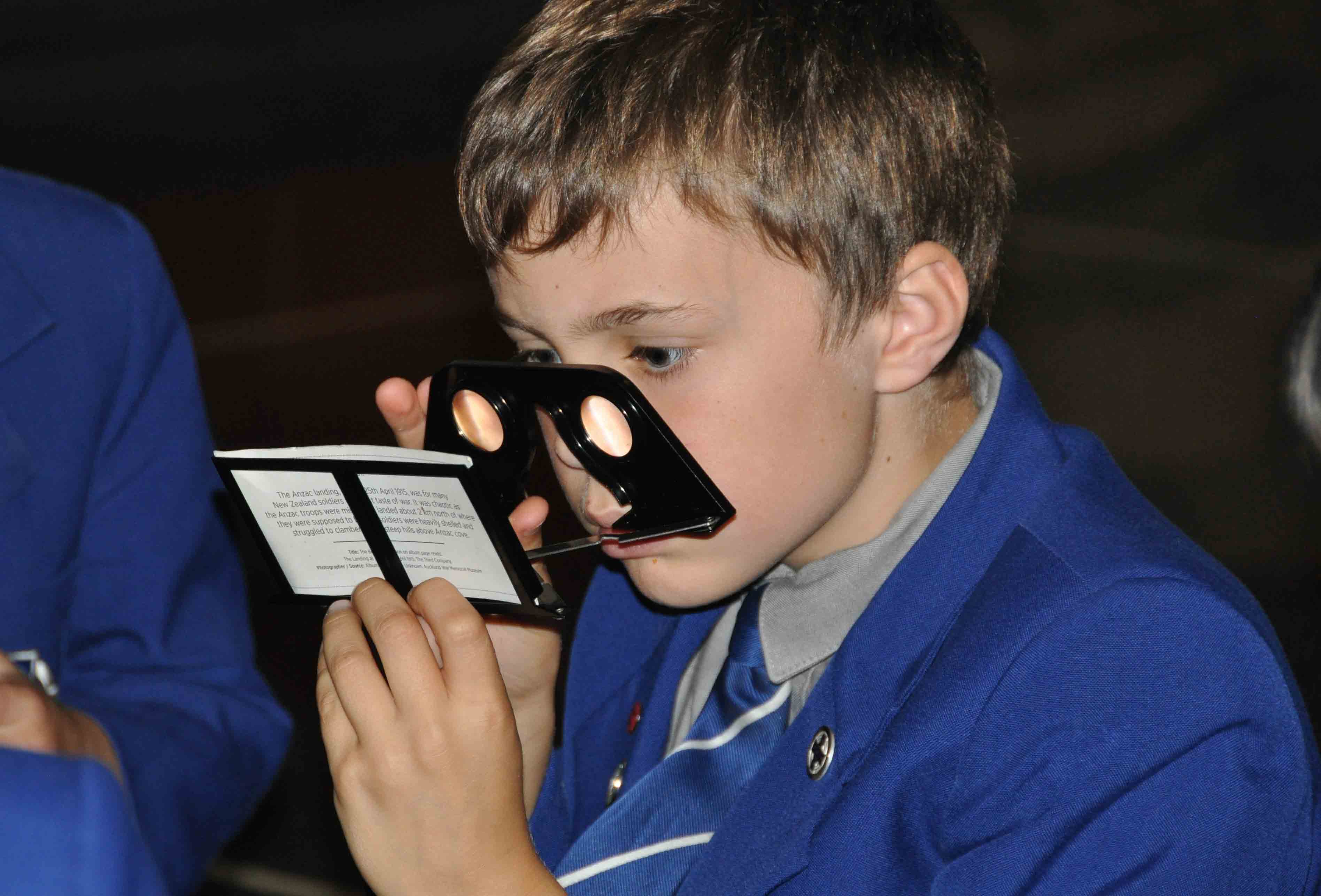