Saint Kentigern is excited to announce the arrival of Ben Williams into a pioneering cricket development role. Mr Williams has been a professional coach for 13 years and has worked alongside some of New Zealand’s best talent. He has been a mentor to Black Caps Kane Williamson and Trent Boult since they were 11 years old, and is a specialist in getting the best out of young players. As a player, Mr Williams represented Bay of Plenty, Northland and Northern Districts A as an all-rounder. In 2006, he established the Ben Williams Academy in Te Puna, Bay of Plenty, which has set the standard for junior cricket coaching in New Zealand. Since then, he has been selected to coach many representative teams in New Zealand as well as England and Holland. He expanded his business to the online environment in 2014 with the launch of mycricketcoach.com, which features more than 700 coaching videos and is attracting upwards of 15,000 views per day from around the world. The app has more than 5000 registered users. His technological expertise will be utilised in his work at Saint Kentigern, providing a leading edge within school cricket in New Zealand.

‘I believe I’m one of the only cricket coaches in the world who can measure cricket coaching performance,’ he says. Mr Williams has created a coaching programme which tracks and monitors players’ advances in decision making and technical ability. ‘If I can make players better at the end of the season than at the start, then results will take care of themselves,’ he says.

He will work with every Saint Kentigern cricketer, including sessions with players from the Boys’ School and Girls’ School. Every player at the College will have a one-on-one video session to evaluate their batting and bowling technique and assess where adjustments can be made. He will also visit the schools Saint Kentigern has a service relationship with to encourage cricketers from lower decile schools. He will coach the Boys’ 1st XI team along with teacher in charge of cricket, Mr Greg Haines. ‘This is an amazing opportunity at a prestigious school,’ says Mr Williams. ‘I’m proud and excited to be working here.’ 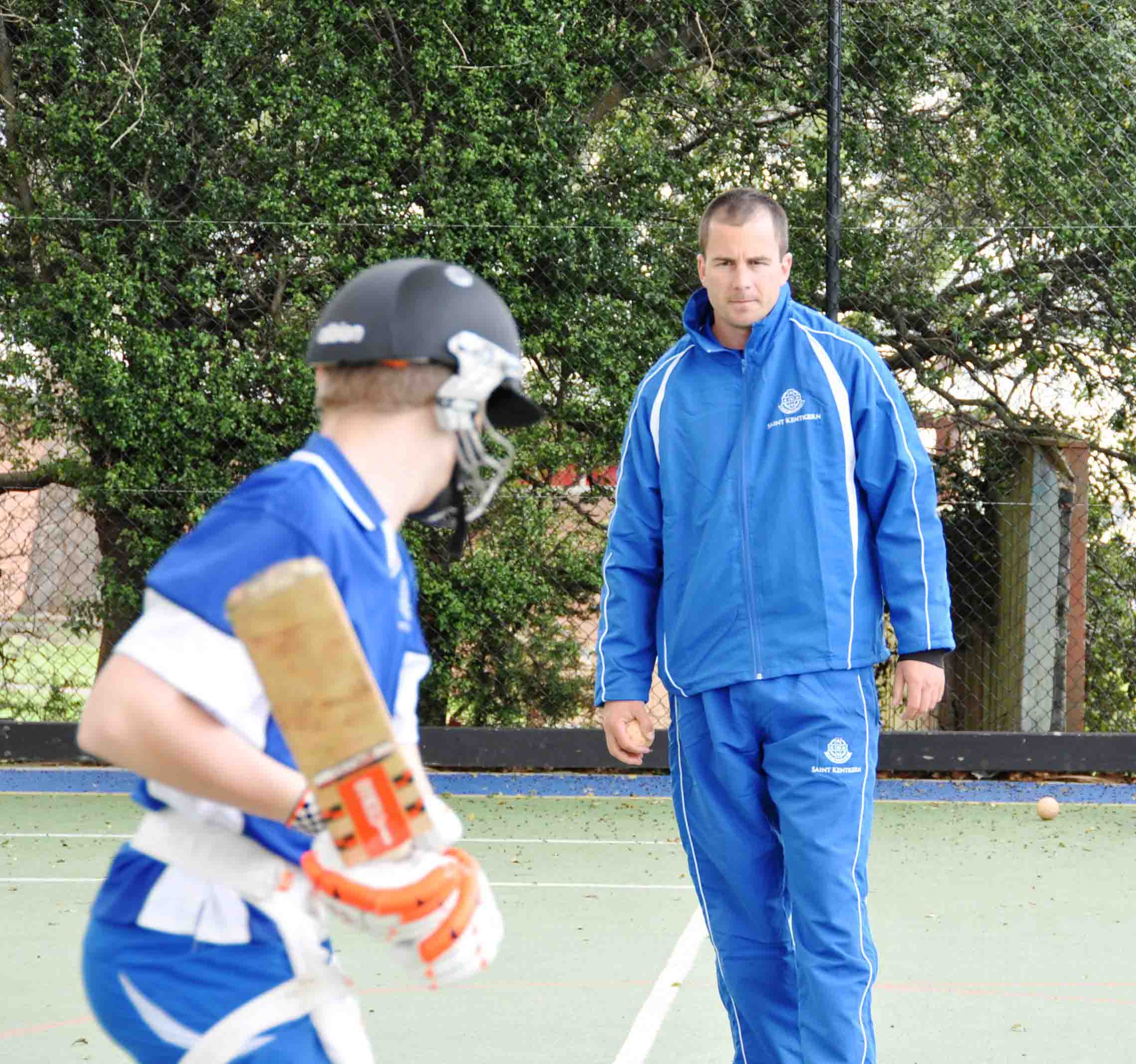 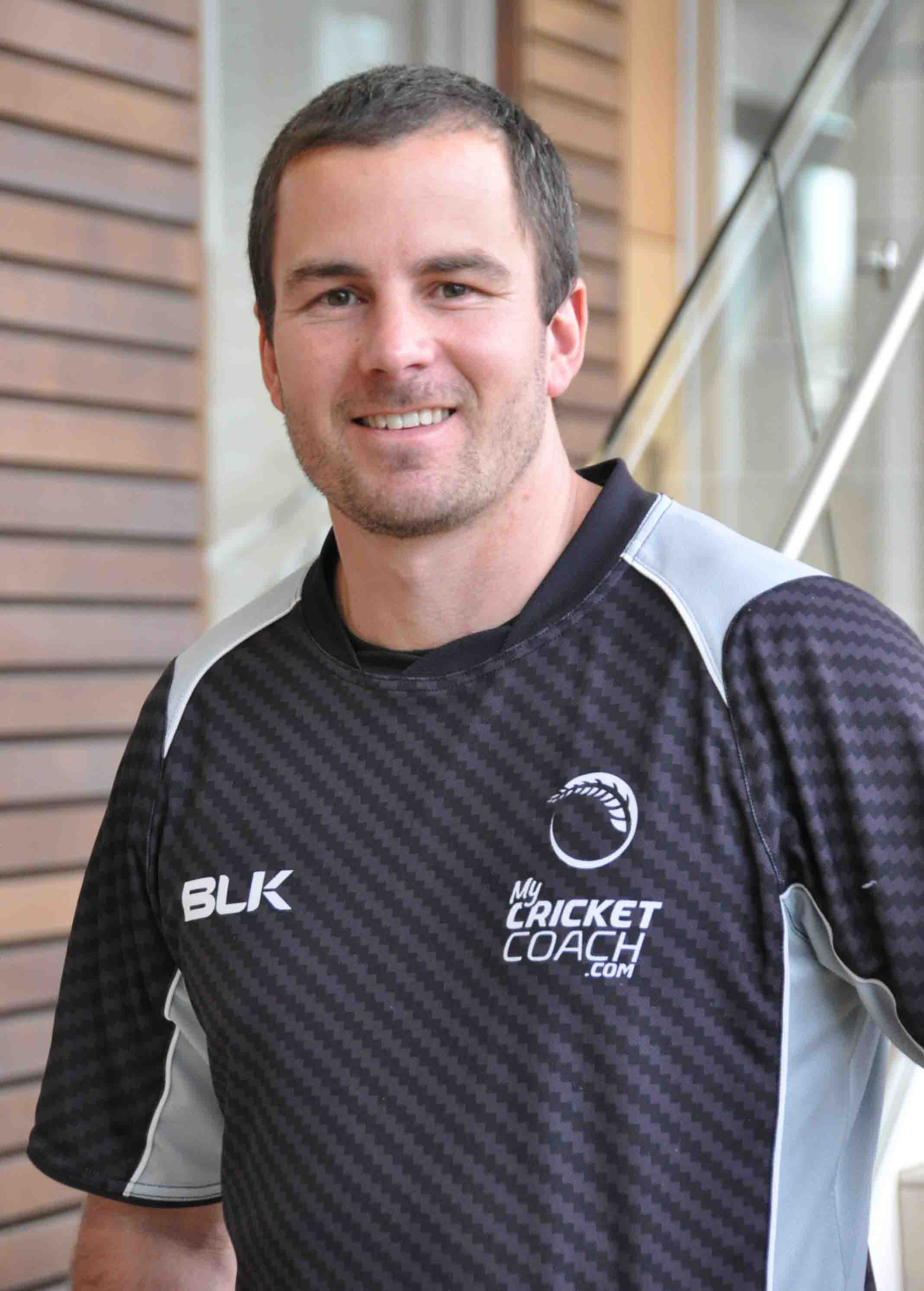