On Monday of the College Arts Week, the new Dance Studio was transformed into a superb cinema, showcasing the filmmaking talents of our Senior College Media in Society students. Over the course of the evening, seven films were shown, drawn from the best work of our Year 13 NCEA students, along with the two groups who had entered the Auckland 48 Hour Film Festival earlier in the year.

The evening opened with the 48 Hour Film Festival entries; short films that were made across the country over the course of one weekend. Teams were given required elements to be included; the genre, an action (a door slam), an object (a paddle) and camera technique (silhouette). The genre for Year 13 was ‘Back from the Dead’ and for Year 12, ‘Ten Years Later.’ By the end of a weekend of filming, the Year 12 team was one of eight teams nominated for Best Auckland School Team.

With Lewis Elliot and Ronan Clune taking the role of outstanding MCs, the evening continued with the top five Year 13 films. All the Year 13 students had been assessed on their ability to write, plan, shoot and edit short films of no more than ten minutes in length; the ones chosen to be shown were those selected by Media teachers, Ms Nicola Henderson and Mr Luke Oliver as the highest graded across the both Year 13 classes.

Year 13 Media in Society students took inspiration from the thought-provoking popular Netflix series, Black Mirror, to portray collective unease regarding technology whilst the Liberal Arts Year 13 Media students focused on ‘Film Noir,’ weaving together the themes, conventions and style that is ‘Noir’ (black).

To be successful, each group needed to work collaboratively to combine creative ideas with practical application, artistic flair with audience engagement, as well possess the technical and organisational skills to run their own production from concept to broadcast. Most of this year’s films had a dark, gritty element with an undercurrent of tension that the students had mastered to the greatest effect.

On the judging panel, we were pleased to welcome back Old Collegians and previous Media Studies students, Calvin Sang (2012), Cameron McColl (2013), Jessica Hill (2013), and special guest judge, production co-ordinator, Alex Cairns. The judges said this was the best selection of films yet, ‘They just keep getting better and better.’ The ‘Judges Choice award went to ‘Scar’ for its captivating narrative. Molly Griffiths also won Best Actress for her role in this film.

As always, the audience took the opportunity to vote for a ‘People’s Choice Award’ and the clear winner was ‘Blood on the Lens,’ a film that also picked up ‘Best Sound’ and ‘Best Cinematography.’

Our sincere thanks to the judges for taking the time to view the films, our student technicians for the evening, Jason Hatton and Nathan Liange and all those who came in support of our Media students. 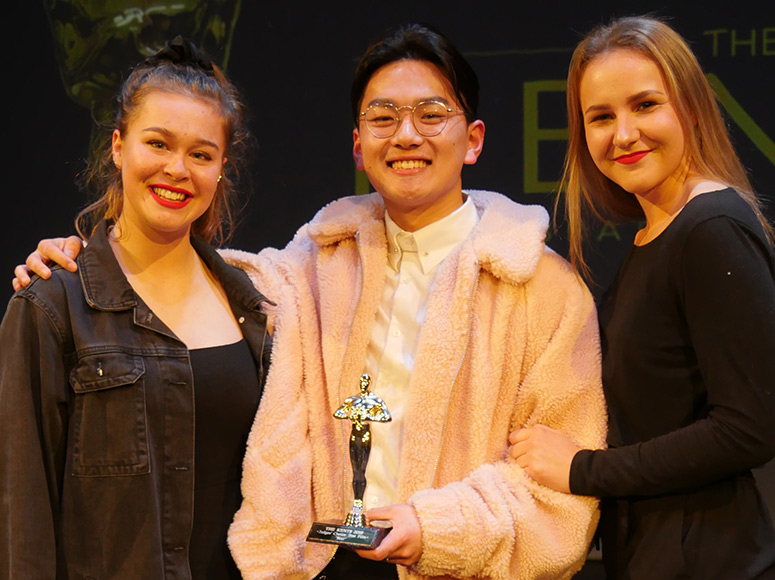 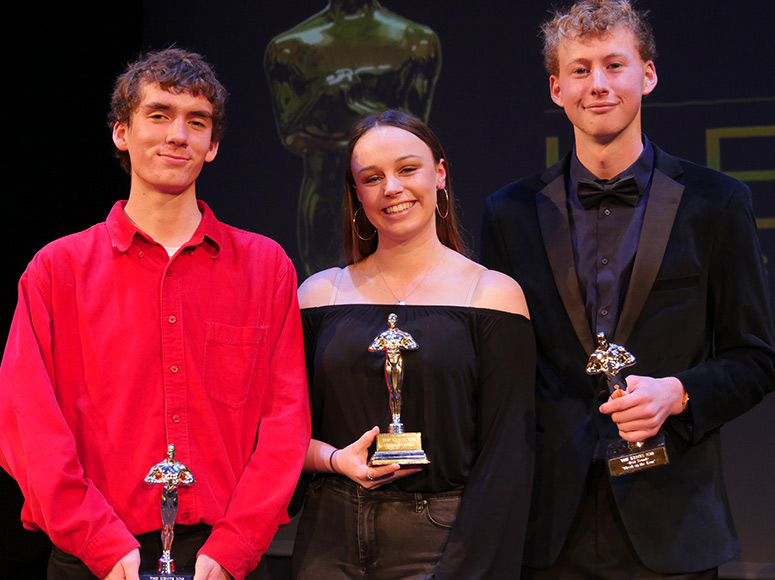 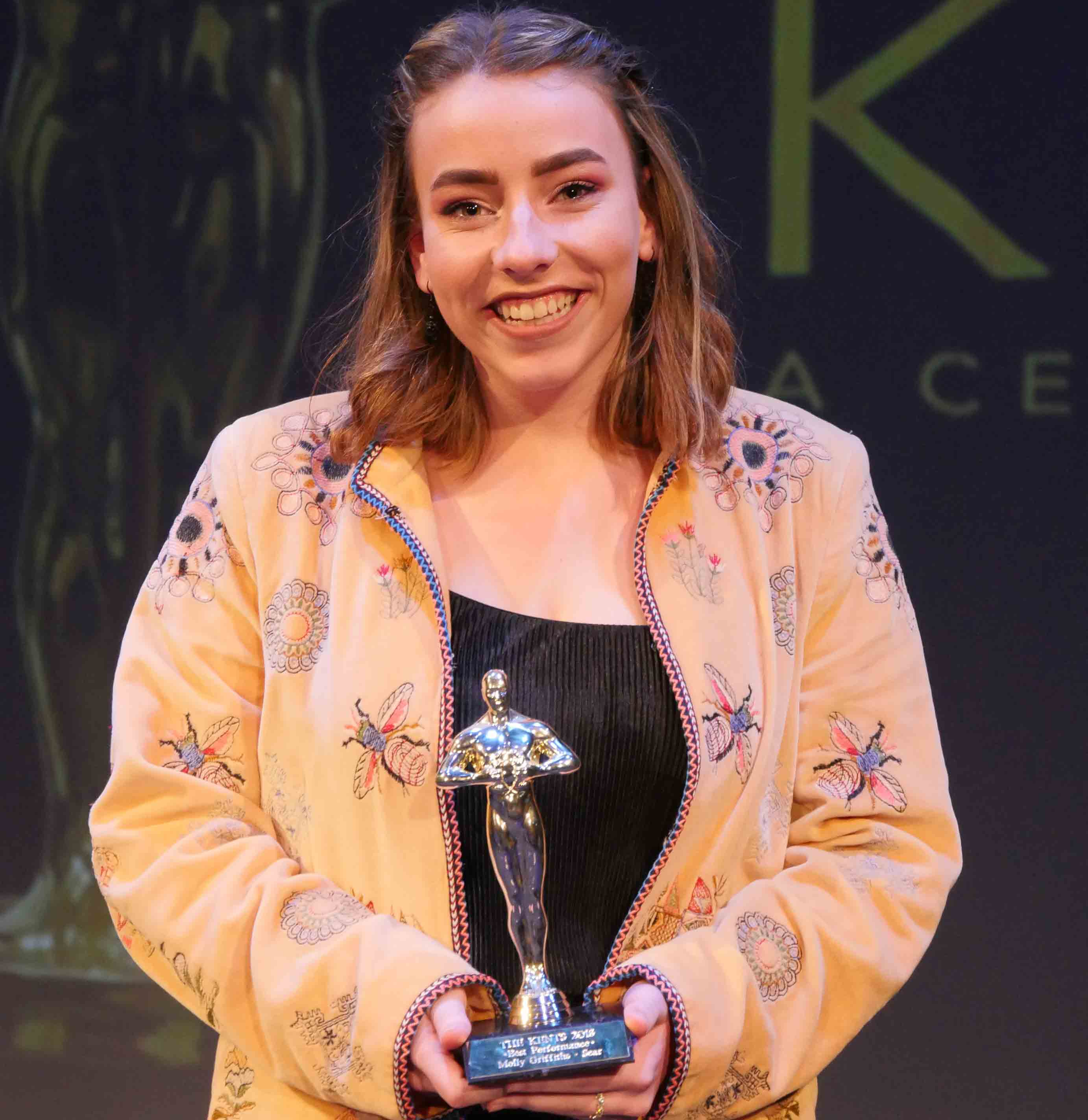 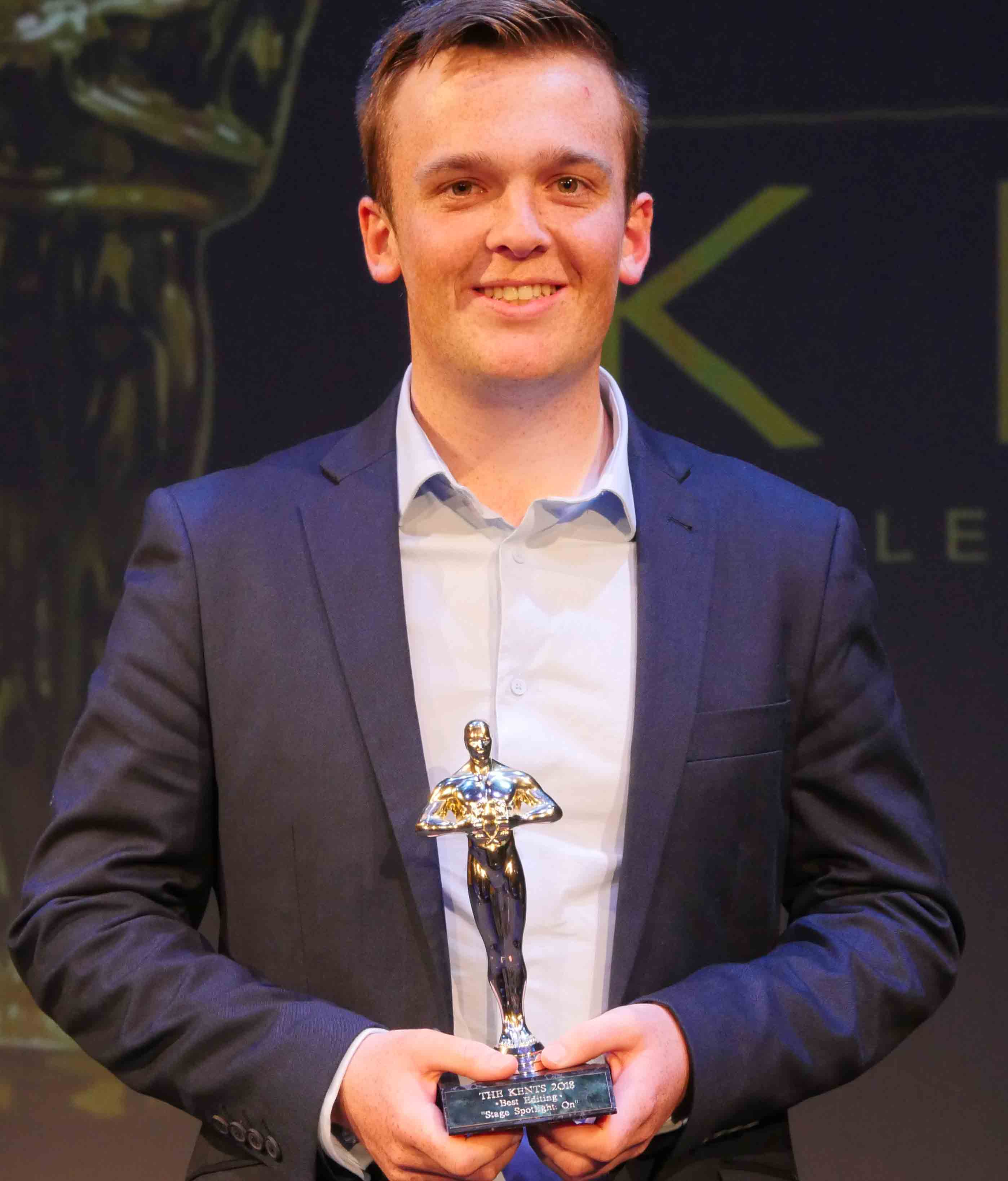