With thanks to Year 9 student reporter, Grace Chang

A group of Year 9 Middle School students were lucky enough to be selected to attend the annual Junior Gifted and Talented Conference, hosted at St Cuthbert’s College last week, led by Julie Arliss. We started the day with open, anticipating minds, and left after the 4 sessions of the day with a mind cauldron full of bubbling new ingredients added into the mix of our previous knowledge!

We started the day with a session that looked at two of the most prominent philosophers of all time: Aristotle and Plato. We were introduced to some of the founding philosophical beliefs of our universe and the contradicting beliefs between the student and teacher. Aristotle’s beliefs were that what we have on our planet at any given time is all that there is, basing his philosophy around observations of the living world. Plato’s investigations and philosophy, however, centred around the fact that there is a universe of knowledge outside of our world.

Following on from that we engaged in a community of inquiry, centring around the ideas of fairness versus equality. The structure of this session ensured that we interacted with students from other schools and bounced off each other as a group. Through our discussion, we began to realise the integration of Aristotle’s philosophy in our daily lives. The conclusion we arrived at was that fairness and equality were not the same and if confused with each other, would possibly have disastrous consequences. Fairness means treating people based on their needs, whereas equality means treating people equally based on our human nature.

After a relaxing break, our brains were stretched to their limits in a session introducing us to the world of quantum theory. Quantum physics relates to study at the quantum level, the invisible level of subatomic particles. The quantum theory is the theoretical basis of modern physics that explains the nature and behaviour of matter and energy at the subatomic level. We discussed various experiments done surrounding this theory, with us having to utilise our imaginations to think about the outcomes of these experiments.

We ended the day with a final debate on whether ‘This House Believes that Animals have Rights.’ After two vigorous arguments both for and against the topic, we were given the opportunity to voice our own opinions and vote, in which the majority vote went against the motion.

Overall, it was a highly beneficial learning experience that widened our minds and gave us new insight into aspects of philosophy, equality, physics and debating.

Thank you to Mrs Watts for organising the trip. 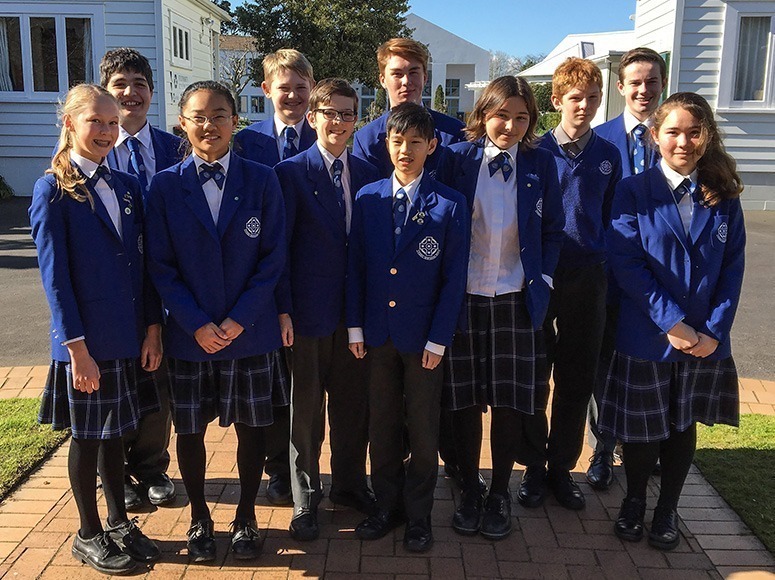 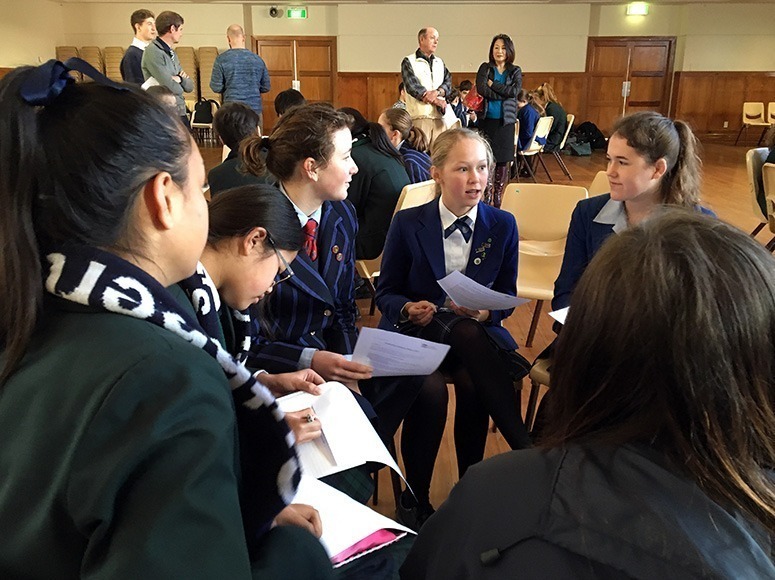