While some enjoyed the holiday break as a chance to relax and do little, a large group of Middle School students thoroughly enjoyed being busy at College, rehearsing for their upcoming production of ‘Joseph and his Amazing Technicolour Dreamcoat.’

Last performed on the Saint Kentigern stage in 2005, this irrepressibly happy musical from Andrew Lloyd Webber and Tim Rice is promising to be a fantastic show from our younger students.

A light-hearted adaptation of the biblical account of Joseph of Canaan (from Genesis: Chapters 37 to 46), ‘Joseph’ began its life in 1967 as a 20 minute ‘pop cantata’ for an Easter concert at a London school. The popularity of its reception saw it revived and expanded in the mid-seventies, with new numbers being added as the show evolved, until it eventually made its way from the West End to Broadway. Our own lively interpretation will charm you in much the same way it has charmed audiences around the world with its passion, energy, moments of great fun, tempered with moments of sadness, and a most eclectic variety of musical genres!

In 2005, Ashton Brown, as a Year 13 played the role of Joseph with a young Oliver Gilmour in the orchestra. Eleven years on and the pair, now College staff, take on the role of Director and Musical Director, teaming with another Old Collegian, Morgan Heron, as choreographer!

This time, the title role of Joseph falls to Year 10 student, Matthew Turner. Matthew has a superb, clear singing voice; his performance is sure to delight. Countering Matthew, Jack Horsnell plays the hip-swinging, Elvis-like Pharaoh to a tee! Amelia Elliott, Scarlett Jacques and Venice Qin take on the role of narrators. Perfectly matched, they will carry you on a journey from the opening number to the closing chorus. Make sure you have your tickets!

Tickets go on sale through iTicket on Monday 9 May, $15 for adults and $10 for children 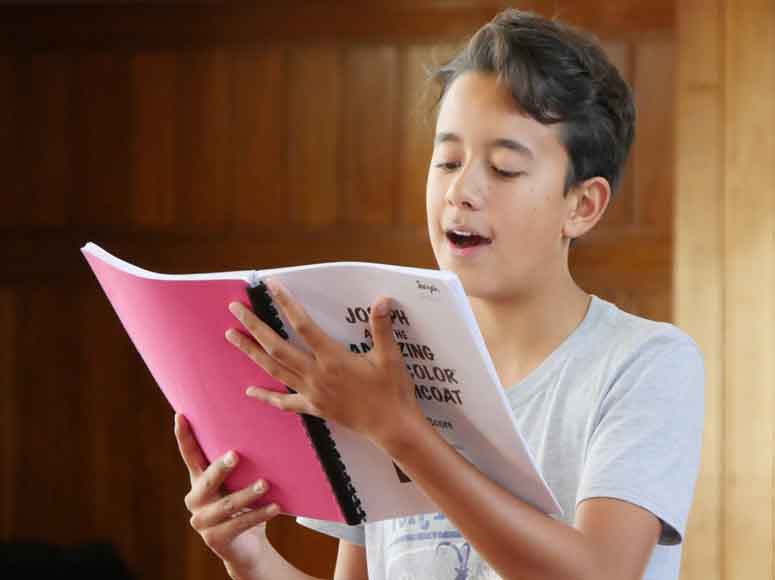 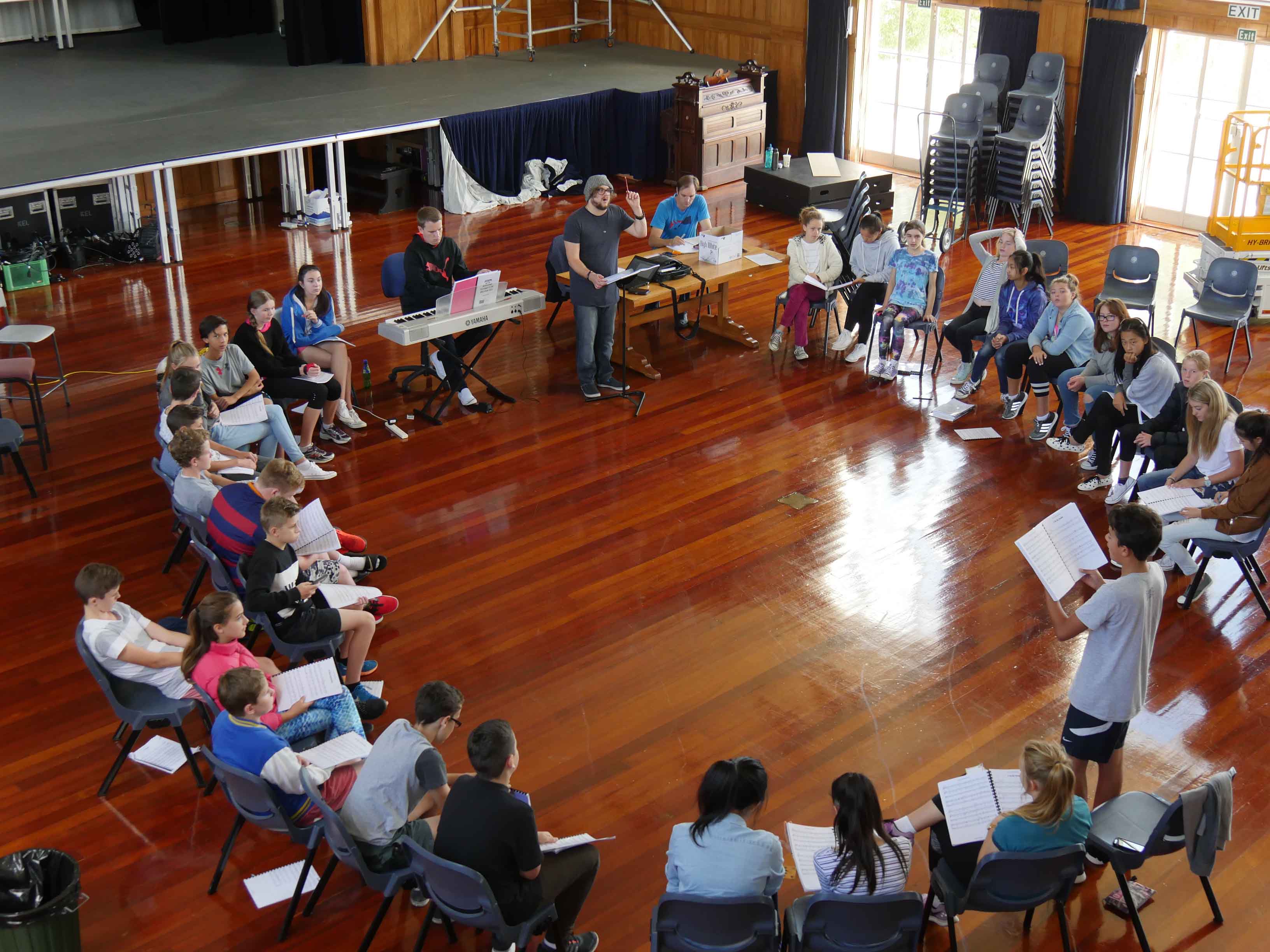 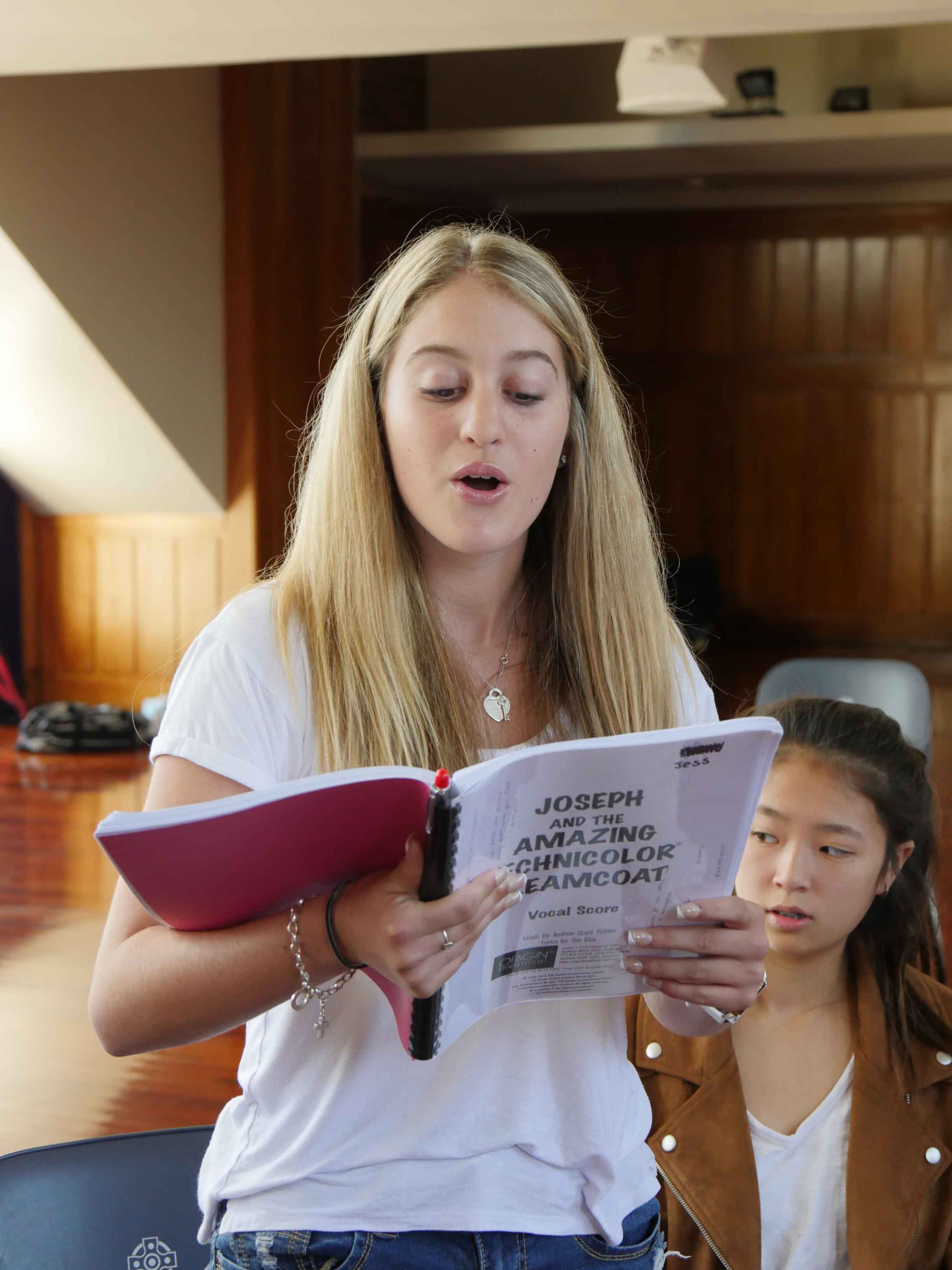