Over the course of history, the motivation for, and the processes of, developing an invention have been hugely varied. From the Wright brothers’ obsession with flight, to Alexander Fleming’s ‘discovery’ of penicillin, the course of human creative endeavour has taken unpredictable paths, with some inventions carefully worked out and others discovered by chance.

As part of their social science inquiry, the Year 2 boys have been discussing inventors and the impact their inventions have had on people’s daily lives. They have looked back at famous inventions and quizzed the older members of their families about technological developments that have taken place over their lifetime. The boys were fascinated to learn that bread was once sold unsliced, motor mowers haven’t always been motorised, milk came in glass bottles and was delivered to your house – and there wasn’t always a fridge to put it in!

The theme of the past informing the present, and the future, was continued on their trip to the Museum of Transport and Technology (MOTAT) today. In the MOTAT classroom, the boys were encouraged to think about what an invention is and what might inspire someone to invent something. By matching old products with new ones that serve the same function, such as a candle and a lamp, or an ink quill and a typewriter, they saw how inventions have developed over time. They also learnt more about the difference between invention and innovation by examining the multitude of shapes and sizes that cameras and telephones have taken over the years, to the point where the two are now combined!

With the session in the MOTAT classroom complete, the boys had time to explore MOTAT further to see the extensive exhibitions that highlight and preserve Kiwi innovation and ingenuity. A favourite part of the morning was a short trip on an old tram that travels between MOTAT’s two sites.

Judging by the fervent discussions taking place on the bus back to school, the trip definitely gave the boys food for thought ready to put their thinking hats on for their own inventions! 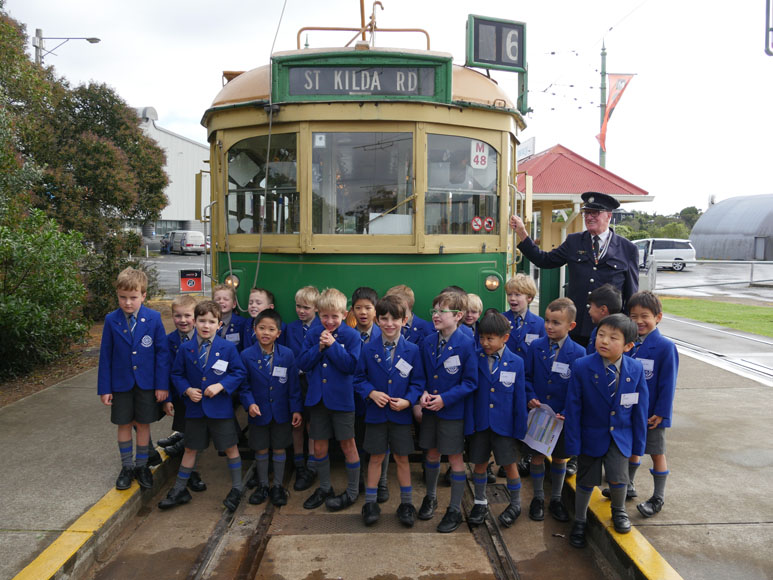 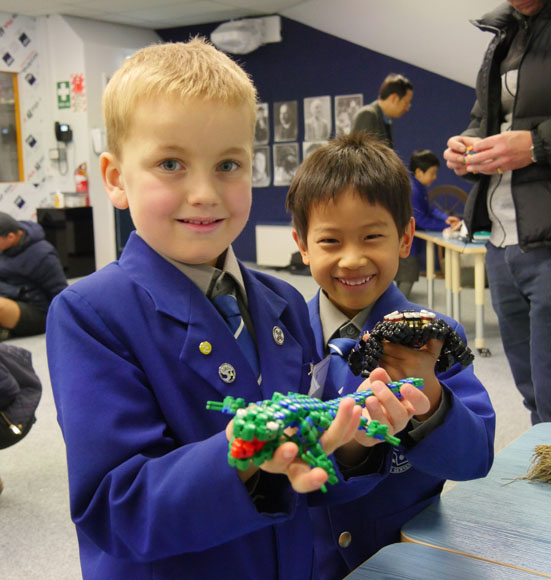 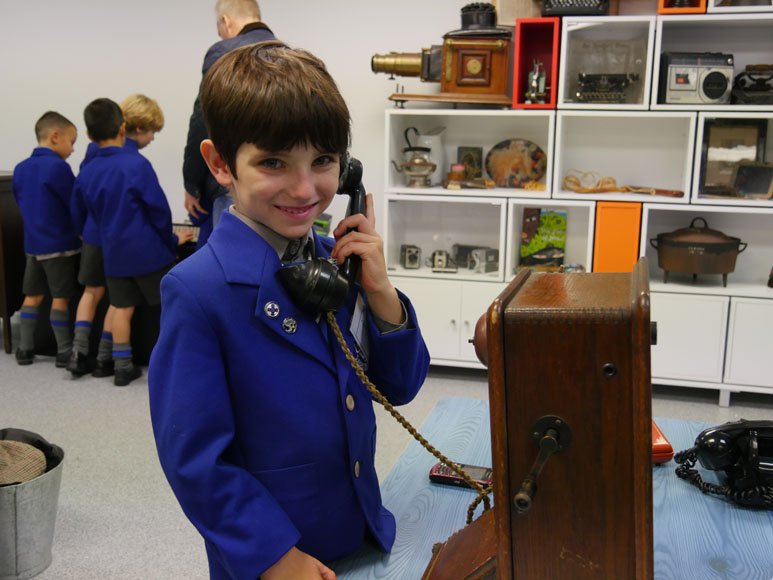