Senior girls at the Girls’ School have been pondering these questions as part of their recent Social Sciences programme, with a focus on the motivation and processes behind life changing products. Growing up, as they are, in an era of rapid change, more than ever, value is being placed on the ability to think critically, take thoughtful risks and work through creative and technical processes to find new solutions to a problem or need. Today’s students are not being taught ‘what to think’ rather ‘how to think.’

Looking at the work of others to gain an understanding of the journey they took can be great spring board for new ideas!

Their social studies focus of looking to the past to inform the present and prepare for the future, was continued on their trip to the Museum of Transport and Technology (MOTAT), New Zealand’s largest transport, technology and social history museum, where there was a great deal to discover and learn in keeping with their studies.

From telecommunication, to the discovery of new medicines, to fridges that keep food cold and computers that once filled a room but now fit in your pocket, inventions and innovations are many and varied. The girls spent the first hour with MOTAT’s educator where they learnt that many ‘inventions’ were in fact not intentional but discovered by accident. Those that ‘invented’ penicillin, microwaves, x-rays, inkjet printers, Post It Notes and even Coca Cola, didn’t set out to create them, it happened by chance! They also learnt that New Zealand has had a part to play in some key inventions such as the disposable syringe and bungy cord.

Motat’s classroom was filled with products from bygone eras with quills and ink, slates,  typewriters, old phones and redundant cameras being a drawcard. In this age of ‘selfies’ and instant upload, it can come as a revelation to the younger generation that phones and cameras were once two distinct inventions – it has been subsequent innovations over the years, taking a multitude of shapes and sizes, that have brought them to a point where they are both combined to the tool the girls are so familiar with, yet they continue to evolve.

The girls took a trip on MOTAT’s tram before touring other exhibits. With a focus on New Zealand and New Zealanders, MOTAT’s exhibitions tell a wide variety of stories.

‘Simple Machines’ introduced the girls to the wedge, screw, wheel and axle, inclined plane, pulley and lever: the six simple machines that are the building blocks of increasingly complex machines that now keep the world moving.

‘Get Smart’ showcased the evolution of household technology, looking at how Kiwi innovators and entrepreneurs have contributed to the rapidly evolving digital age.

Of particular interest was ‘The Innovators’ exhibition which gave unique insight into ‘ordinary Kiwis’ who have achieved extraordinary feats. From Peter Beck at the Rocket Lab to Dr Keith Alexander of the Springfree Trampoline, their process of innovation, from conceptualisation to creation and the learnings from setbacks overcome along the way, provided valuable information for the girls.

MOTAT gave the girls insight into what life was like before some key inventions, while gaining an understanding that innovations are an ongoing process. The girls returned inspired to look at the world around them in new ways. Who knows? Some of our girls may prove to be amongst the world’s next great inventors or innovators! 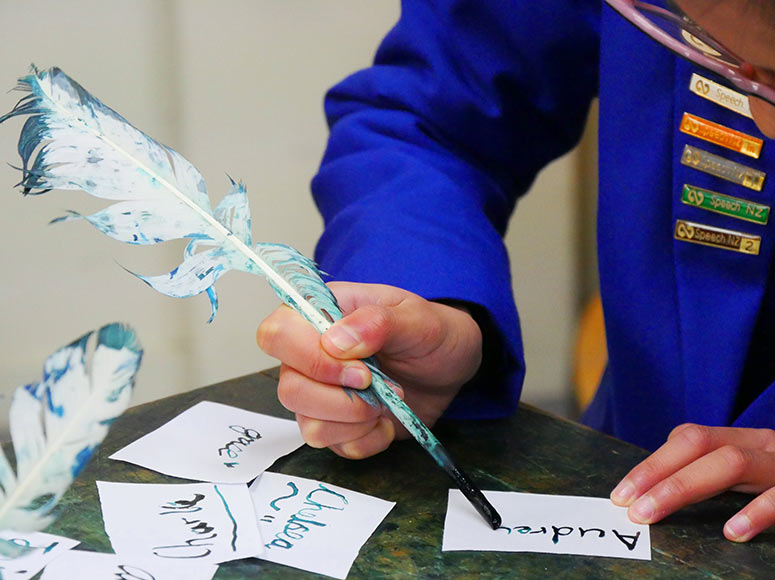 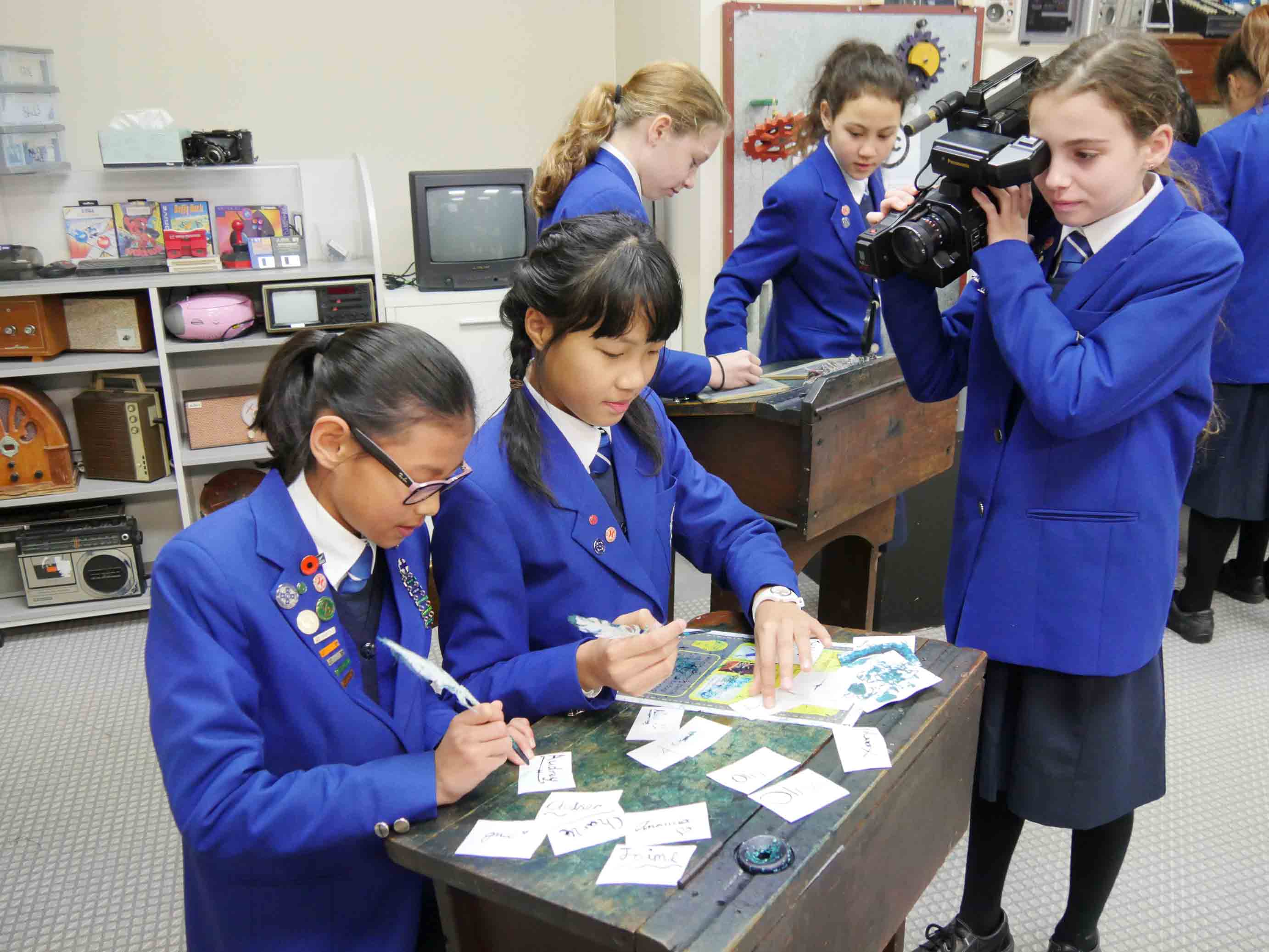 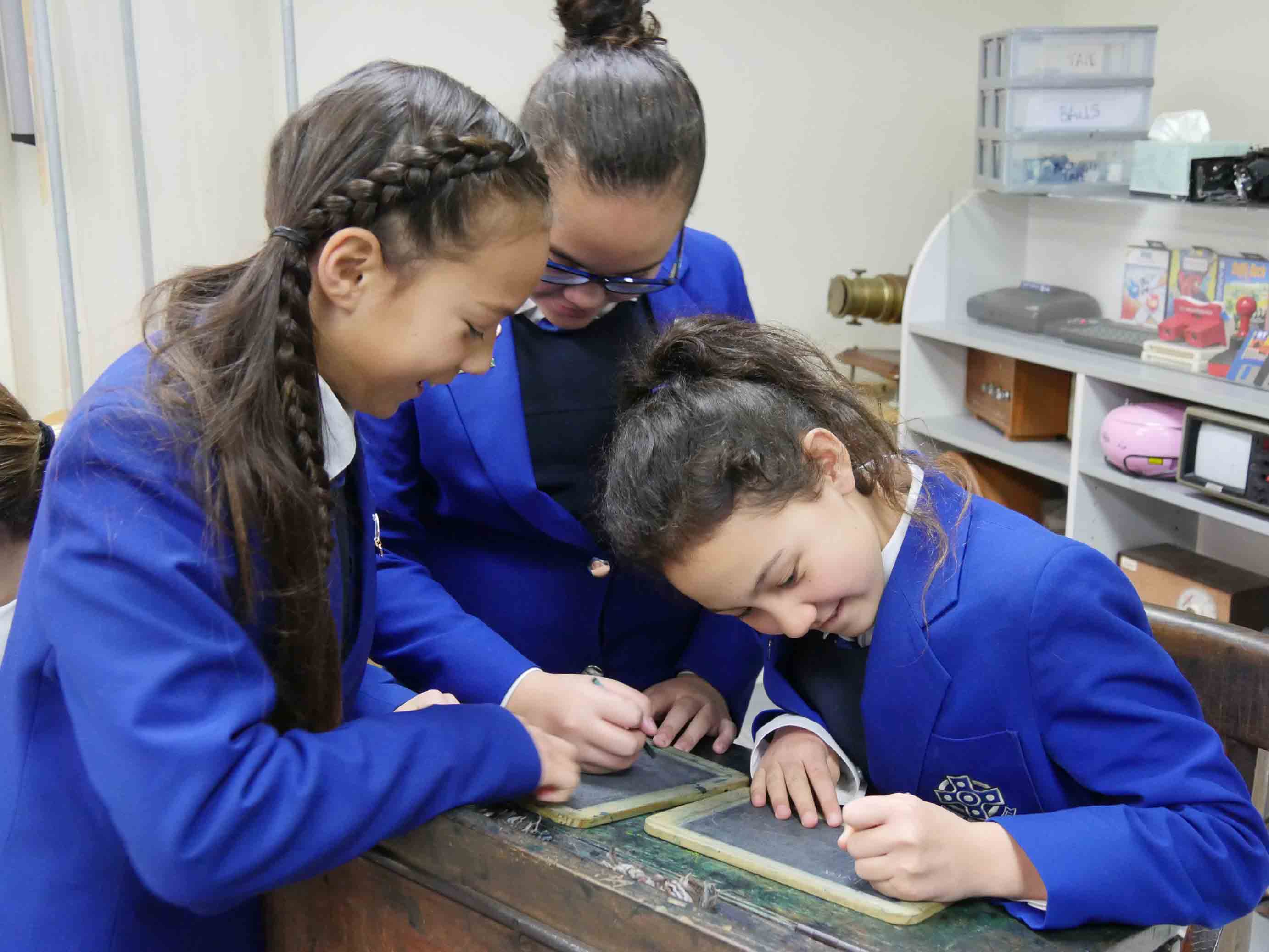 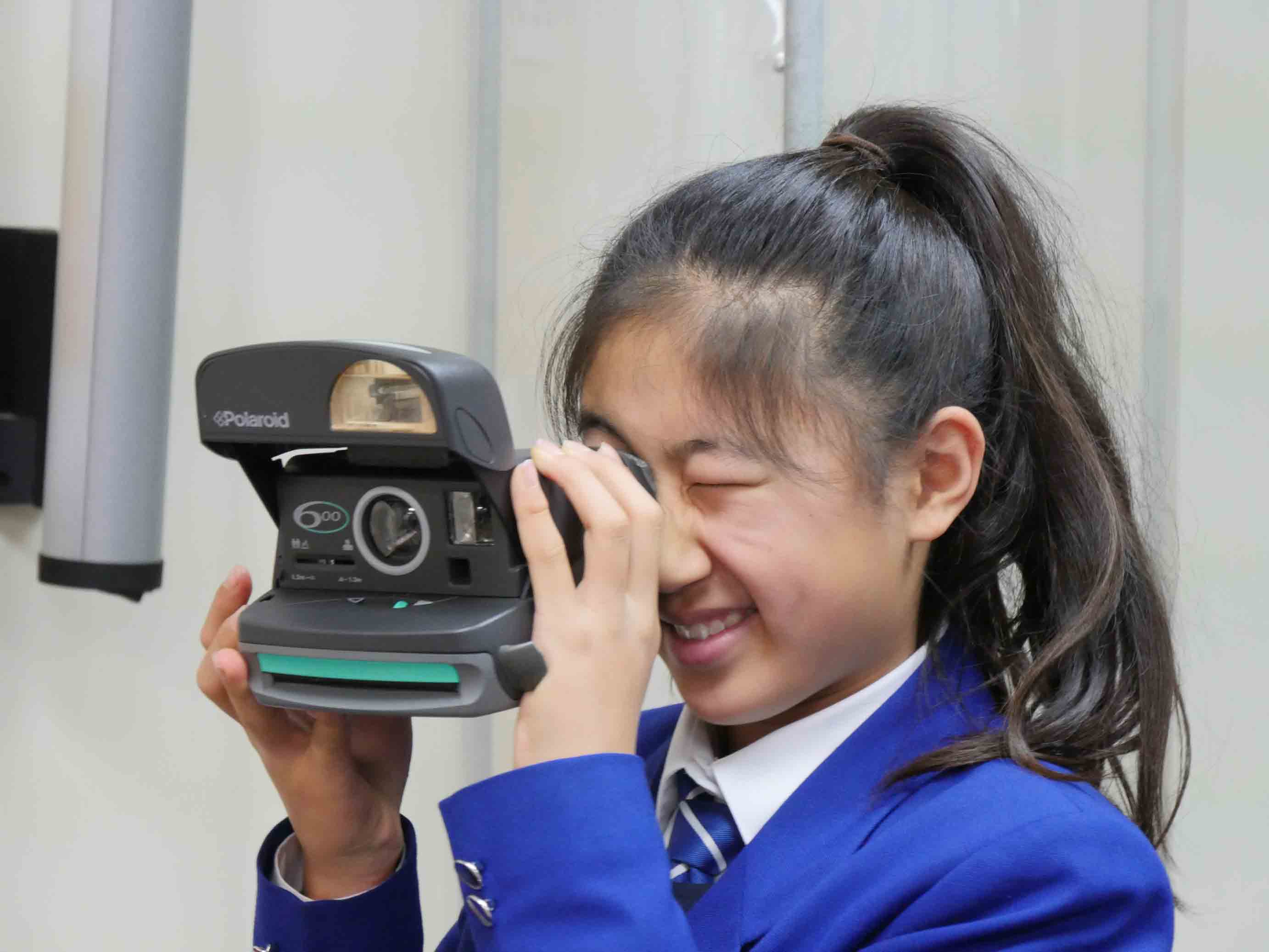 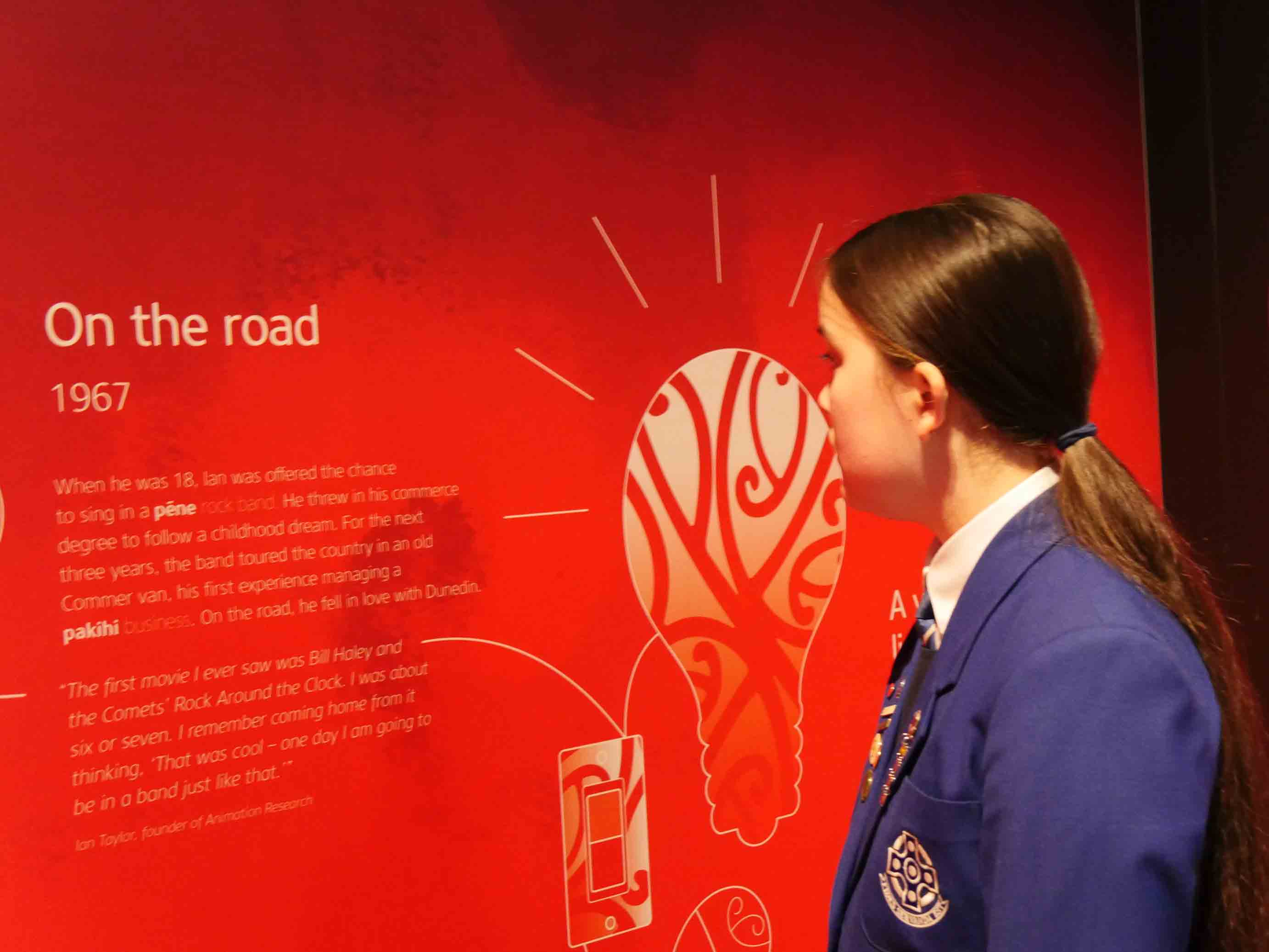