To achieve the title of an IB Top Scholar, graduates must achieve a score of at least 40 points out of a possible 45 in their final examinations; a feat achieved by only 6% of the world’s IB students.

Five Saint Kentigern students were among the 89 who were presented with an award at last night’s ceremony in recognition of their exceptional personal achievement: William Xu (43 points), Daniel Ng (42 points), Grace Wood (42 points), Kevin Yi (41 points) and Minghong Huang (41 points).

(See below for an explanation of the point system.)

The average student score for Saint Kentigern College was 35 points which compared very favourably against the world average of 30.98 points and 34.15 points for the rest of New Zealand.

In honouring the students last night, Professor Stuart McCutcheon, Vice-Chancellor at The University of Auckland said that it was a privilege to be involved in celebrating the achievements of some of New Zealand’s top achieving students. He praised the rigour of the International Baccalaureate and said that the ‘IB Learner Profile’ aligns very closely with ‘The University of Auckland Graduate Profile,’ preparing the IB students very well for their tertiary studies.

Chair of the NZ IB Heads’ Association New Zealand, Mrs Lynda Reid said, ‘The strength of the IB Diploma Programme lies with the students drawn to it; drawn by the opportunity to be part of a programme predicated on developing qualities of thoughtfulness, compassion, commitment and energy, on creating a global perspective and on growing inter-cultural understanding and respect.

Today’s Top Scholars illustrate the strength and diversity of the IB programme. They have the capacity and the capability to be agents in the creation of a more just, equitable and positive world.’ She went on to say that the programme is not for everyone but the students who select IB as their qualification pathway know that ‘through the IB experience they will be challenged to consider demanding concepts and philosophies, to give hours of service in their communities, and to see themselves as citizens of a diverse, challenging and compelling world.’

Our congratulations to William, Daniel, Grace, Kevin and Minghong on their fantastic achievement and we wish them well as they begin their tertiary studies.

Explanation of the IB Diploma Points
NB:  The point scale used for IB subjects is 1 (poor) to 7 (best).  Students take six subjects = 42 points. A further 3 additional points* are available based on individual performance in the Extended Essay and Theory of Knowledge. Therefore, the maximum available score is 45.

A maximum of 3 extra points can be gained for successful completion of the Theory of Knowledge course and the Extended Essay but to be eligible for the diploma, students must also meet the requirements of Creativity, Action and Service. 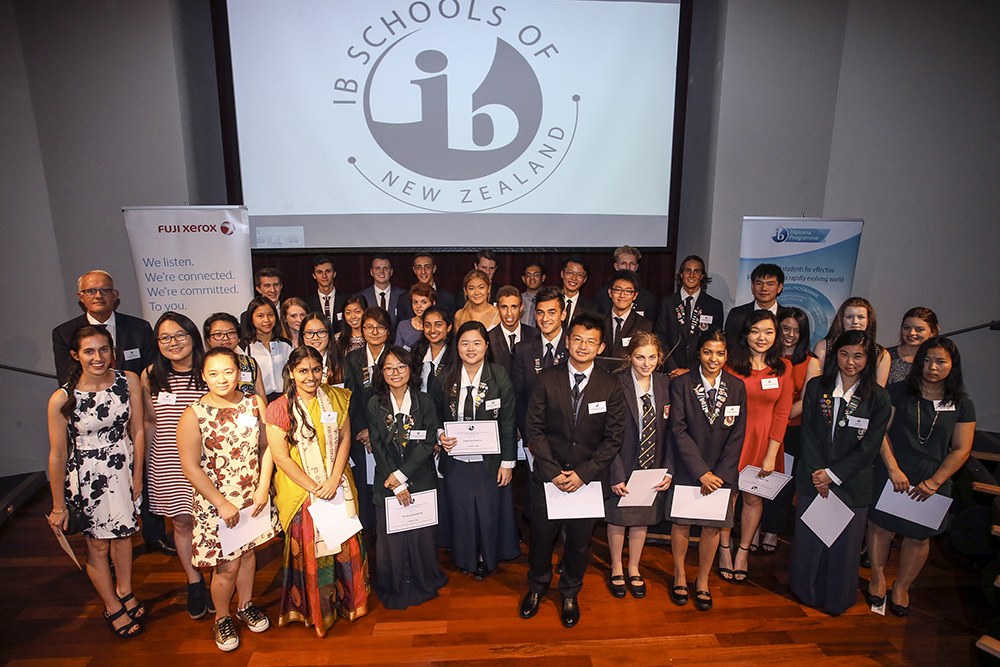 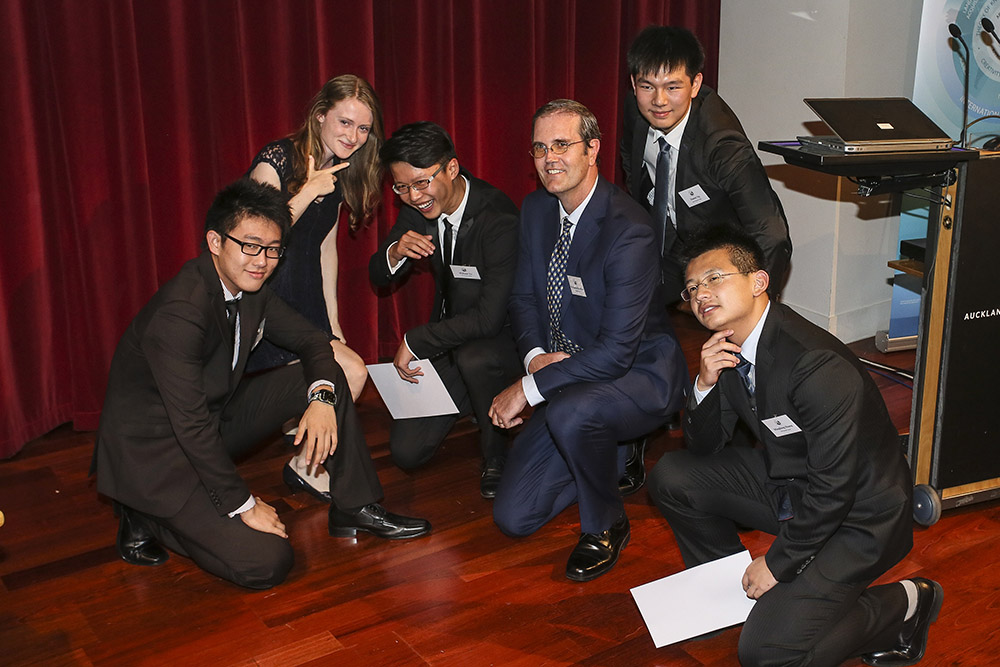