Historical Insight to the Waikato War

With thanks to Year 13 student reporter, Ayesha Hunwick

‘Ka whawhai tonu mātou, Āke! Āke! Āke! - We will fight on for ever and ever!’
These were the famous words spoken by Māori leader, Rewi Maniapoto at Ōrākau reflecting the Waikato War.

46 Year 13 History students set off on an eye-opening experience south of Auckland that gave us enormous historical insight into the little-talked about Waikato War of 1863.

Our first stop was the Mangatawhiri Stream, located just metres away from State Highway 1. As we exited the bus, we were quite puzzled, as at first glance, there really did not appear to be much to see. It was here that we met one of our guides, ‘Mr T’, a highly experienced educator of the New Zealand Wars, who currently works at Auckland War Memorial Museum. He greeted us with much enthusiasm and would ultimately reveal why we were at this seemingly unimportant place.

We came to learn that it was at this exact spot that the Waikato War began in 1863. We would learn that due to the power struggle that resulted from miscommunication in Article 1 of the Treaty of Waitangi, Governor Grey was set to start war with Maori in the Waikato. The Mangatawhiri Stream had become a boundary line for the British and if it was crossed, war would ensue. That is exactly what happened. It was amazing seeing a place that carried so much significance and to stand on the ground where soldiers from both sides had stood so many years before.

Our next destination was the Rangiriri battle site. Here there were monuments depicting and honouring what had taken place on the site. Mr T explained the battle to us and then we were free to roam the site. We learnt that sadly 47 Maori and 35 British troops lost their lives as a result of this battle.

We then proceeded to Te Awamutu Museum where we met our second guide, Whaea Janene. From here we headed out to Rangiaowhia. In the 1860s, Rangiaowhia had acres of fertile land and was once a thriving agricultural settlement, known as the ‘fruit bowl’ of New Zealand. It was crucial to Māori and European settlers alike. Upon arrival, we congregated in a beautiful and historically significant church, which had been erected in 1841. Here we heard about the devastating British invasion of an innocent village, comprised largely of women, children and the elderly. The Maori loss at Rangiaowhia was devastating and weakened the Maori war effort immensely.

Our final visit was to the Orakau Pa, the site of the last battle of the Waikato War and Rewi Maniapoto’s last stand. At Orakau, Māori were running extremely low on ammunition and food supplies. We learnt that the British had given Maori the opportunity to surrender at this point, but that that surrender had been rejected in Rewi Maniapoto’s famous reply – ‘Ka whawhai tonu mātou, Āke! Āke! Āke! - We will fight on for ever and ever!’ A memorial stands to honour those who lost their lives in this final battle of the war.

On our way back to Auckland, many of us reflected on this hugely significant event that had occurred so close to home, and the fact that many New Zealander’s are completely unaware of the existence and location of these immensely significant battle sites. This trip made us realise the extent of the impact of this war and the devastation that continues to be felt so deeply by Maori.

The opportunity to visit the sites and hear from experts brought the content learnt in the classroom to life, giving us a better understanding of this crucial period in New Zealand history. The information that came from all we heard and discussed, with the opportunity to ask questions, will be extremely beneficial for our external exams at the end of the year.

The Year 13 students would like to thank the History department for organising this trip, and both our guides who offered such insight into this area of New Zealand History. This trip will definitely be one to remember with so many meaningful facts to further our learning. 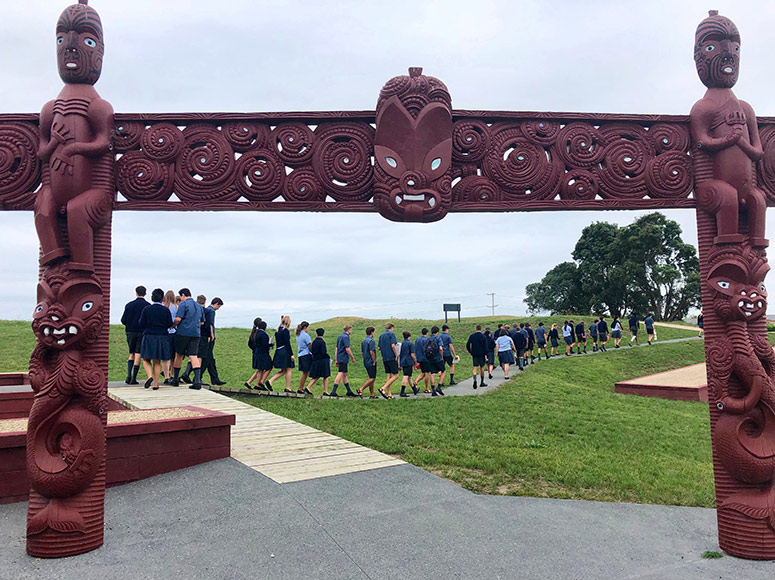 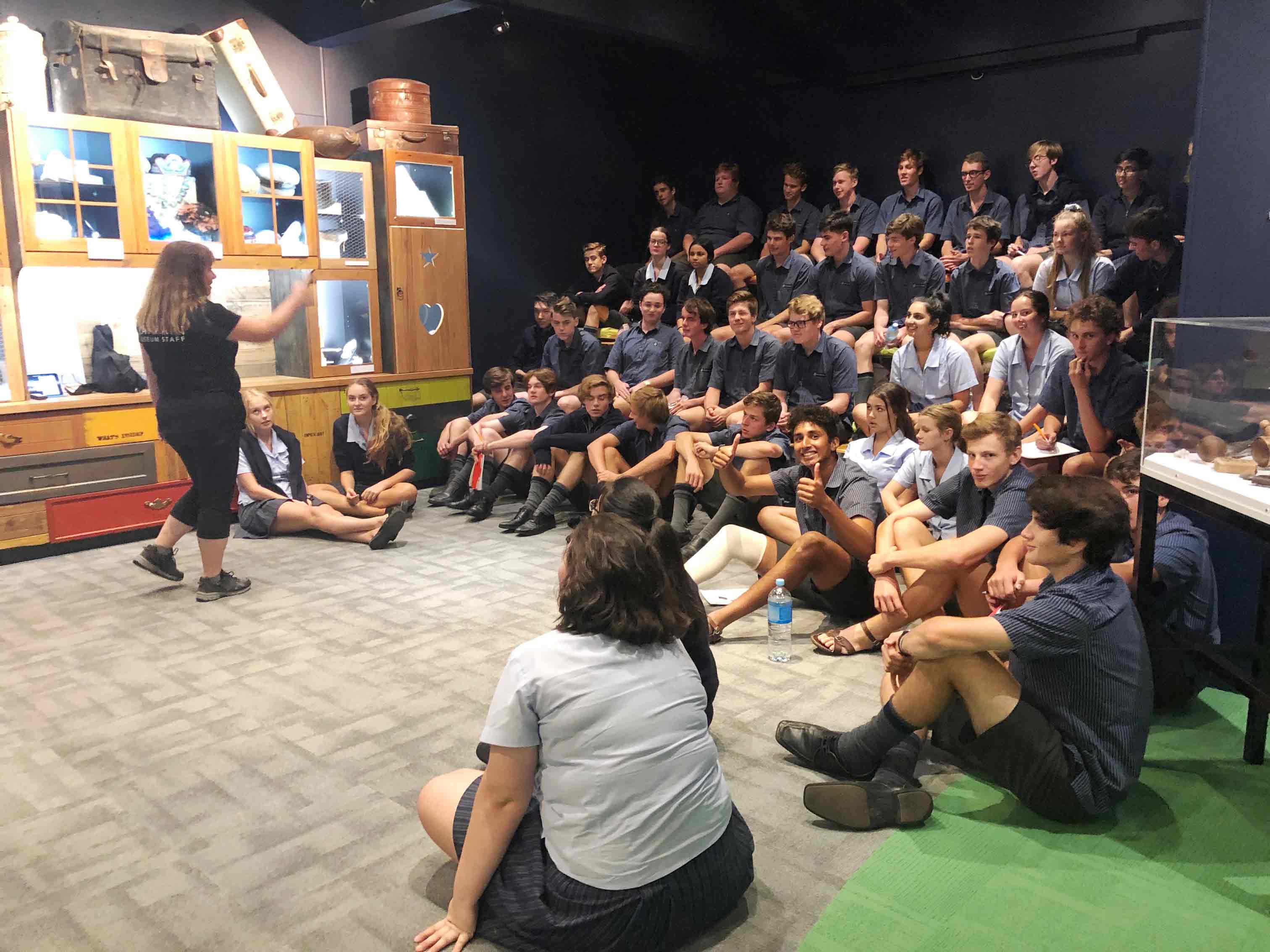 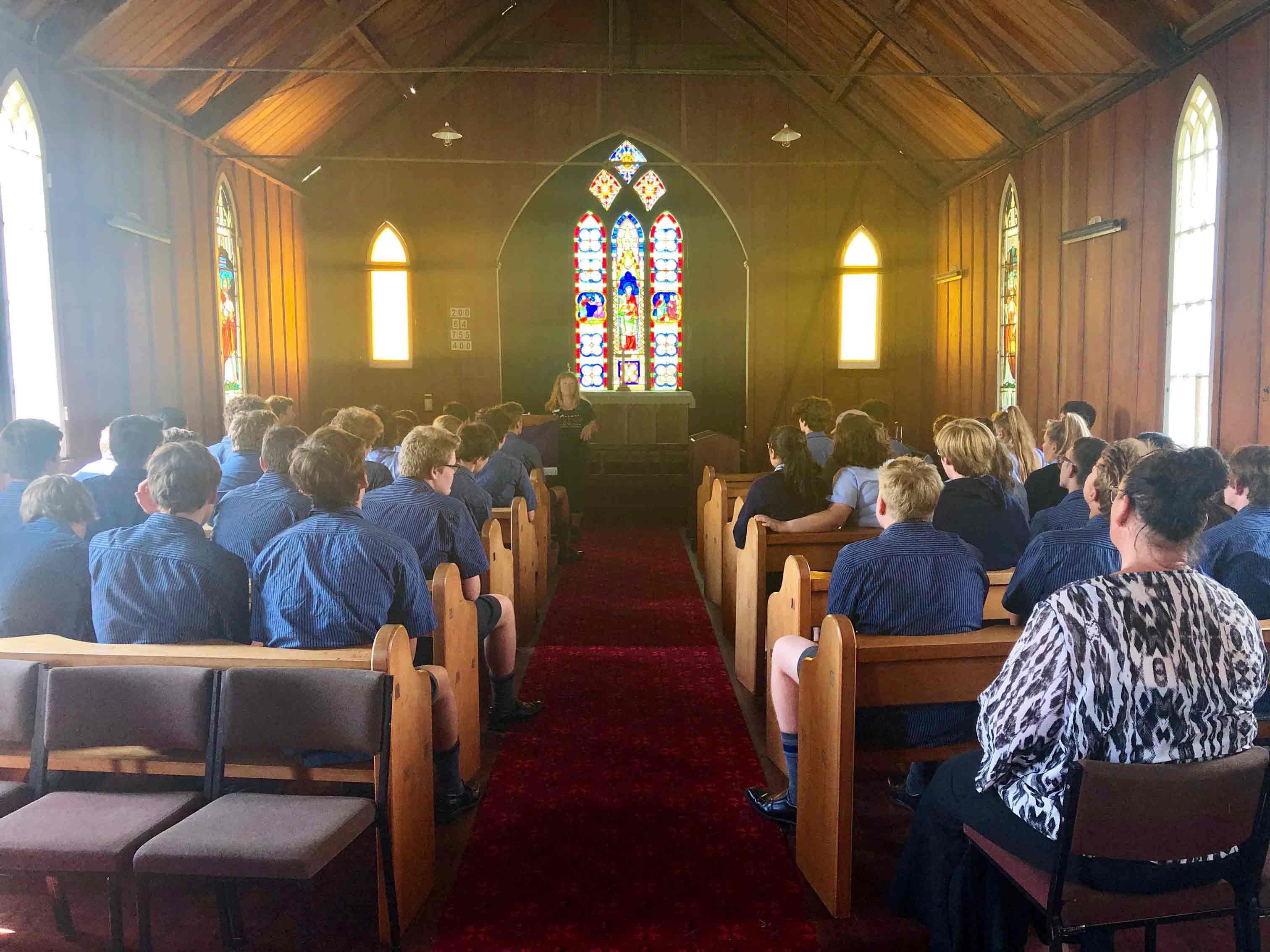 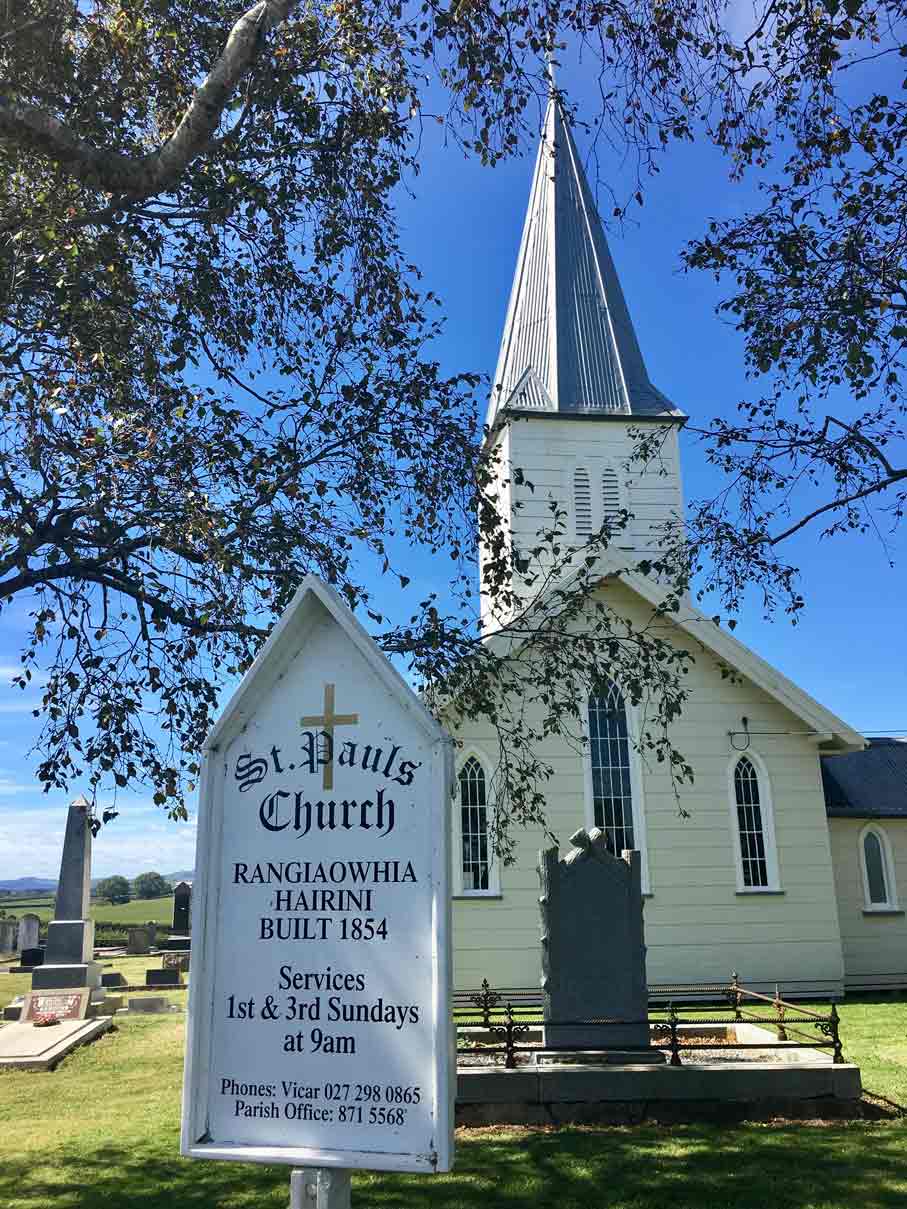