Have You Thought About Your Carbon Footprint?

As part of their current science topic on climate change, over 120 Year 8 boys and staff from the Boys’ School tuned into to an online seminar this week, given by Michelle Noordermeer, COO of CarbonClick -  a company that encourages both business and individuals to offset their carbon emissions.

Michelle originally worked in the aviation industry for over 20 years, initially starting out as a flying instructor, before moving onto analytical, project management, business development and strategic roles. After realising the impact that aviation has on the environment, she became passionate about fighting climate change, and using the knowledge gained, took up her current role.

We have all heard about melting glaciers, rising sea levels and global warming, yet many of us still think in terms of climate change being something that happens to ‘someone else’ and being ‘beyond my control.’

Our current generation of school children are our future, and it is these children and their own future children who will bear the brunt of adverse climate change if, globally, we don’t take action. Children around the world are starting to make their concerns for their future heard, and people are starting to take notice.

The boys learnt that whilst over eons, there have been many natural causes for climate change, such as the last ice age caused by a tilt in the earth’s axis, and the CO2 emissions caused by naturally occurring volcanoes, it is the effect that humans have had on the environment, especially in the last 100 years of industrialisation, that has become of greatest concern.

With Covid currently locking New Zealand down, it could be time to re-evaluate overseas trips. If the total amount of carbon emitted by a plane on a flight to London was calculated and divided among the passengers, then each traveller would have contributed three and half tonnes of CO2 on just one journey. Multiply that three and half tonnes by each passenger on a jumbo jet, and think of the number of jets in the sky at any one time, and the scale of the problem starts to come into focus.

The boys heard about the concept of voluntary carbon offsetting as a way to compensate for unavoidable carbon emissions, by supporting projects that positively impact the environment, such as planting and protecting more trees, or supporting people to build clean energy sources.

And we can all play our part in small ways, like turning off lights, eating less red meat, planting a veggie garden, shopping locally, recycling, getting to school under our own steam or using public transport rather than individual cars, and considering ways to be less wasteful.

Michelle provided our boys with plenty to think about, and it could those 120 boys who come to solve the problem of slowing down, or reversing, the problem of climate change in their lifetime. Our sincere thanks to Michelle for taking the time to talk to our boys – we’re sure there would have been interesting conversations at home that night as they all checked their carbon footprint! 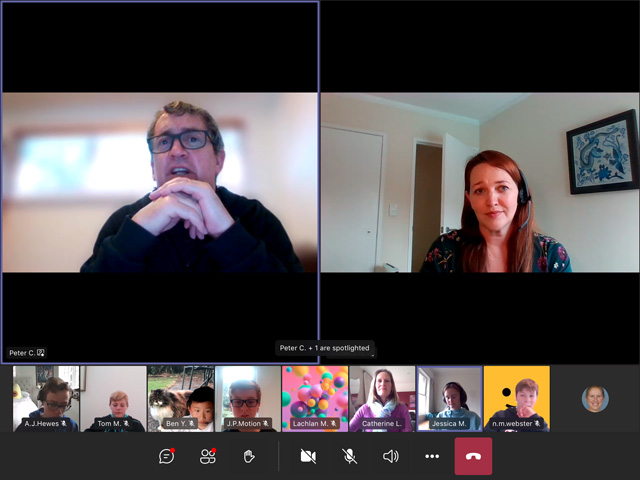 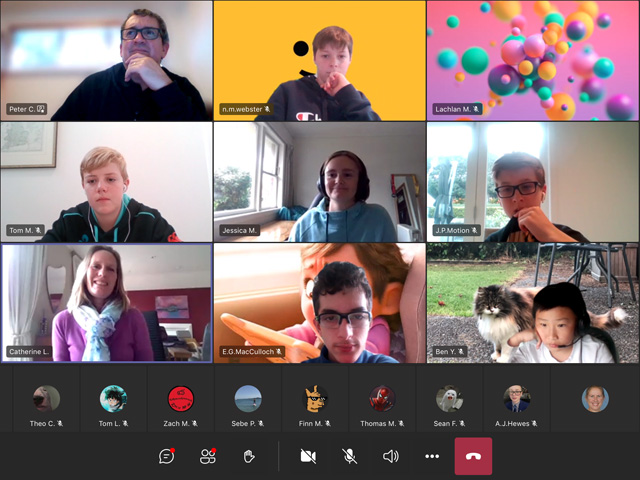 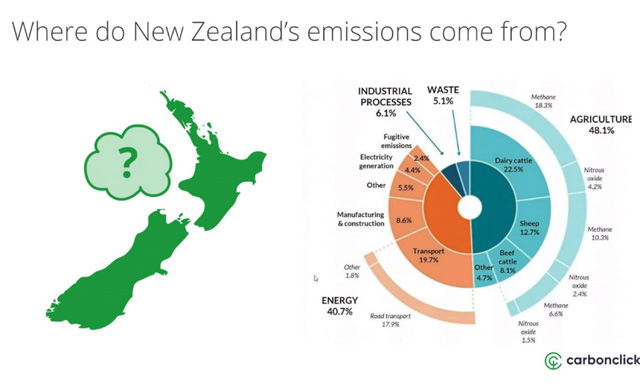