The first major College Sporting event was held at the swimming pool during the second week of term.  After three days of preliminary races across all age groups in the first week of school, hundreds of students dived in to gain valuable House points. The top eight swimmers from each event competed on finals day.  Hamilton house gained the most preliminary points and carried the advantage on to finals day.

On finals day 148 students competed for their House and for championship points.  The weather stayed dry and there was a great atmosphere at the pool when all the Houses marched in and started cheering for their swimmers.  There were some very close races in all age groups. It was also good to welcome competitors from the Girls’ School in the top three of many  of the Girls’ Year 7 and 8 races. Of note, the girls from the Girls’ School streaked ahead in the Year 8 relay race.  The day finished with some fiercely competitive House relays followed by the Staff beating the prefects once again in the final race of the day.

Congratulations in particular to Hayden Church, Benjamin Fleming, Olivia Overfield and Josh Harfield who won every race they entered. 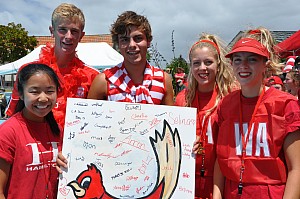 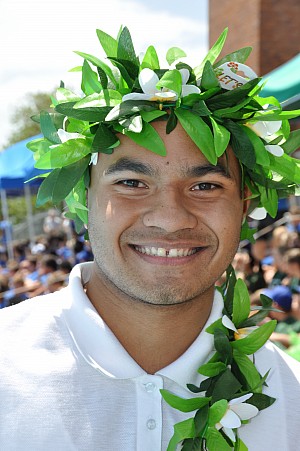 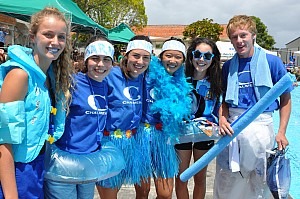 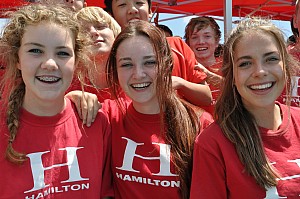 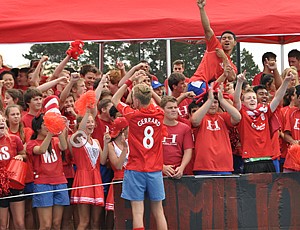 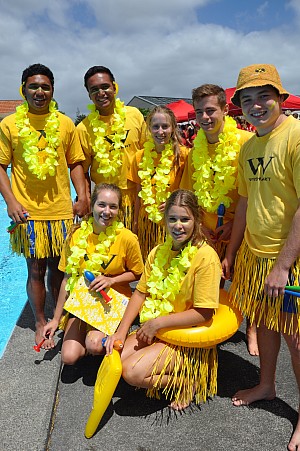